Watch: MS Dhoni and CSK players having fun during an ad shoot

MS Dhoni is back with Chennai Super Kings for IPL 2018.

MS Dhoni is finally back with the franchise he led to two IPL title, as Chennai Super Kings (CSK) returns to IPL 2018.

Just like fans, Dhoni is also happy donning the yellow jersey. The 36-year-old has joined the team and ready to lead the team to another IPL triumph.

Before the eleventh IPL season kicks off, Dhoni and company were seen having fun in an ad shoot.

In the video clip shared by CSK's official Twitter handle, as soon as Dhoni took the catch, his teammates; Murali Vijay, Dwayne Bravo, Ravindra Jadeja started dancing around him. Harbhajan Singh was spotted with the IPL trophy in the video.

It would have been better if they had made Dhoni a keeper in the video.

Chennai is the only team to qualify for the playoffs every time they appeared in the IPL, and they will be looking forward to continuing that good run.

Fans are also excited to see Dhoni leading a team again; he was sacked as captain by Pune for IPL 2017. He had also stepped down from India's captaincy role last year. 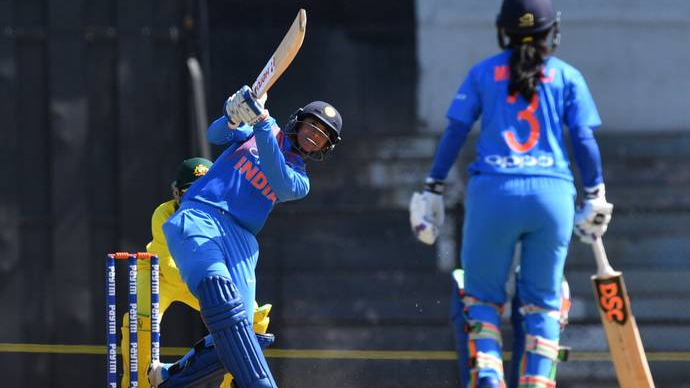 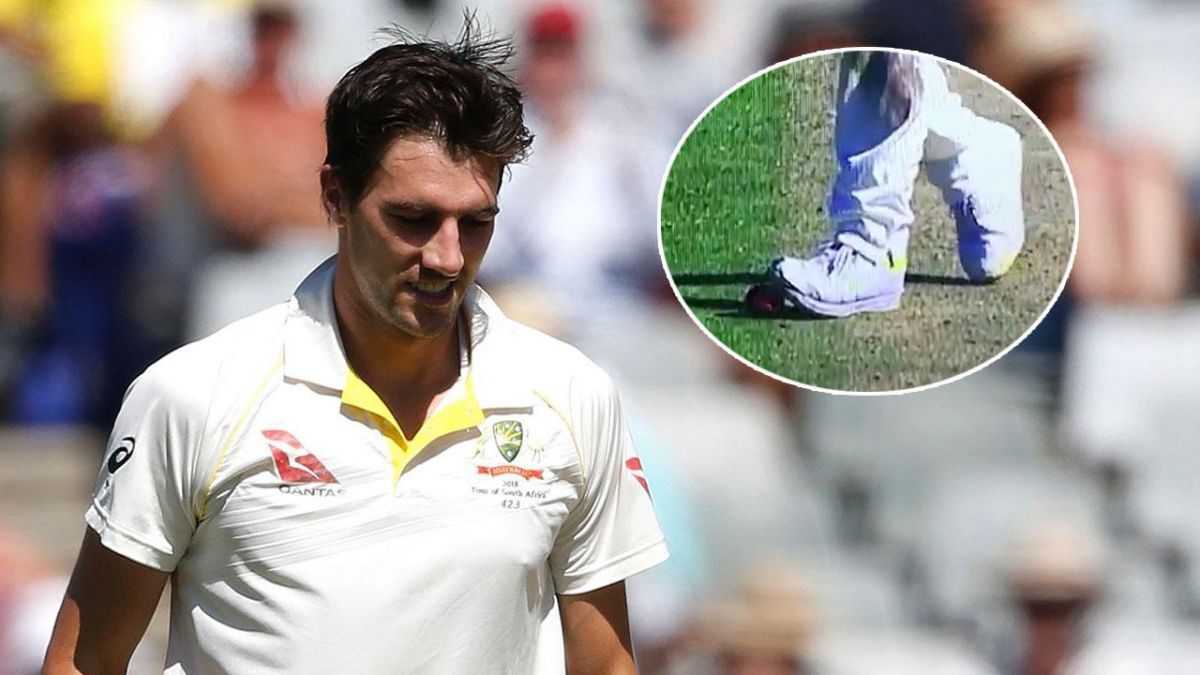 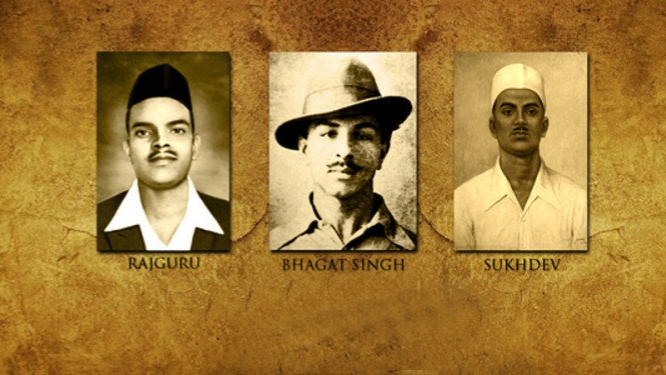 Cricketers remember the sacrifices of Bhagat Singh, Rajguru and Sukhdev on Shaheed Diwas