IPL 2018: Manoj Tiwary recalls the how cricket helped him shoulder the responsibility of helping his father

Manoj Tiwary has served Bengal for over 13 years and played 12 ODIs and 3 T20Is for India.

Known as the Chota Dada of Bengal cricket, Manoj Tiwary has grown from an out and out aggressive batsman, to a responsible one, on whom teams depend to take them past the winning line.

Bought by Kings XI Punjab in the 2018 IPL auction, Manoj Tiwary was interviewed for the KXIP website, where he revealed how he went from being a fun-loving young cricketer to a young guy who understood how cricket could take him to new heights, financially and help him shoulder the responsibility of his family.

“There are a couple of things that inspired me to take up cricket as a career,” said Tiwary in a chat with kxip.in. “The love for the game has always been there. In fact, I enjoyed playing other sports as well, because I used to live in the Railways colony since my dad was in the Railways.”

Tiwary further said, “There used to be a ground there where we used to play cricket in the afternoon, and in the evening, we played football. I used to take part in both and I was lucky enough to play well in both the sports. That’s how it all started.”

“Once I got into the school cricket team, my coach asked my elder brother to put me in a cricket coaching centre in Calcutta because I had the potential,” said Tiwary.

Manoj Tiwary’s father worked in the railways in Bengal and had to look after three children, ensuring that all of them received the best education and other necessities. Manoj realised that he had to do something to help his father.

“We were three brothers and my father worked in the Railways where the income wasn’t the best, so we were financially challenged at times because dad took the initiative of putting all three of us into the same English medium school, where the expenses were too high,” explained Tiwary, “So, along with the love for the game, the money part was also there.”

“When I started playing cricket seriously, it all started from there. I eventually got selected for the U-16 West Bengal team, and since the time I made my debut for them, we used to get Rs 1200 for a game, which was a big amount for me at that point of time. Keeping that in mind, I calculated in my mind the amount I would earn and be able to help my family financially. That’s how I got into it, and from there on I never looked back. That’s another thing that inspired me,” recalled Manoj Tiwary.

Manoj Tiwary will now be seen batting for Kings XI Punjab in the IPL 2018, when KXIP play their first match against Delhi Daredevils in Delhi on April 8th. 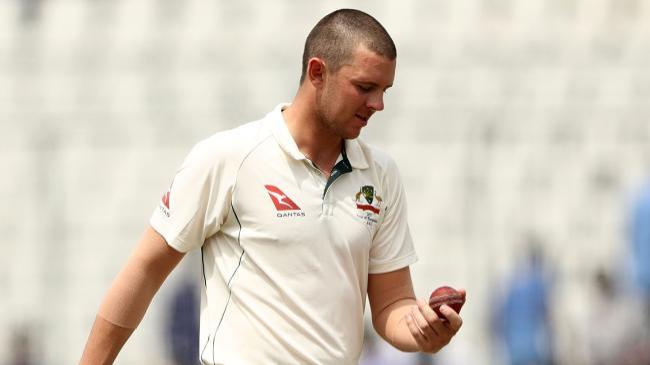 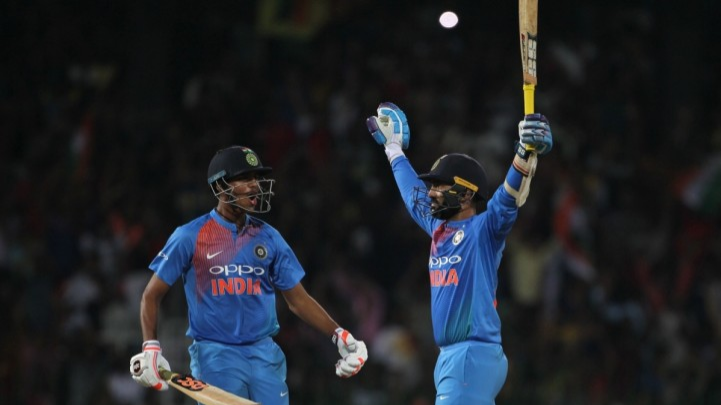 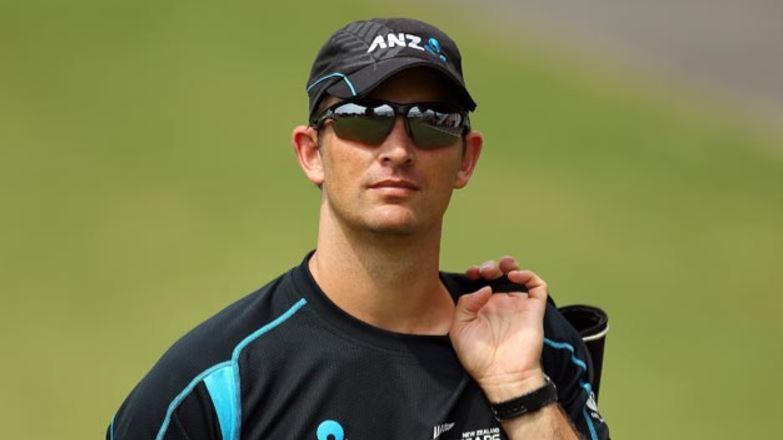