IPL 2018: Gautam Gambhir spoke about the importance of team work

Gautam Gambhir has been appointed as Delhi Daredevils (DD) skipper, after serving Kolkata Knight Riders for seven years. Gambhir was bought by DD for Rs 2.8 crore during the IPL auction in January, keeping in mind the captaincy role. The Indian cricketer had played for DD from 2008 to 2010.

Talking to ANI, Gambhir stated that a teamwork is needed to survive and win the tournament. An Individual brilliance can only win a few games.

“Everyone will contribute in their own way. It is not just about the playing XI, it is about the rest of the 14 players as well. They will try and contribute in whatever way they can. All the contributions play a very important role if you want to go all the way,” he added.

Delhi Daredevils had roped in Ricky Ponting as a coach. Gambhir thinks his experience will come handy for the team. "I think Ricky Ponting is coming to a winning group, three times he has been a part of a World Cup-winning team. As a player and as a captain he has seen ups and downs."

“He has captained Australia for a very long time. It is important for any player if a winner comes to your side. He has seen every kind of situation and knows how to take best out of any player. It is an advantage for any captain if a coach like him comes to the team,” the 36-year-old said.

Gambhir also expressed his happiness to play for Delhi Daredevils again, “I always wanted to come back and play for Delhi again. A year back, I mentioned somewhere that it would be good that if I can come back to Delhi and finish my career here. An auction is something that is very unpredictable, was keeping my fingers crossed as well that I can play for Delhi, it is good to be back." 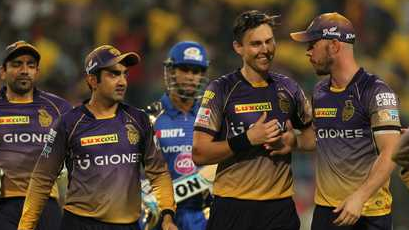 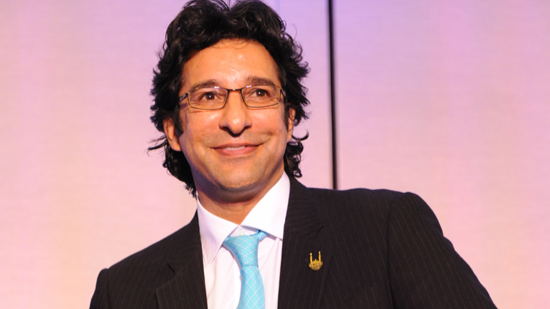 PSL will take cricket back to Pakistan: Wasim Akram 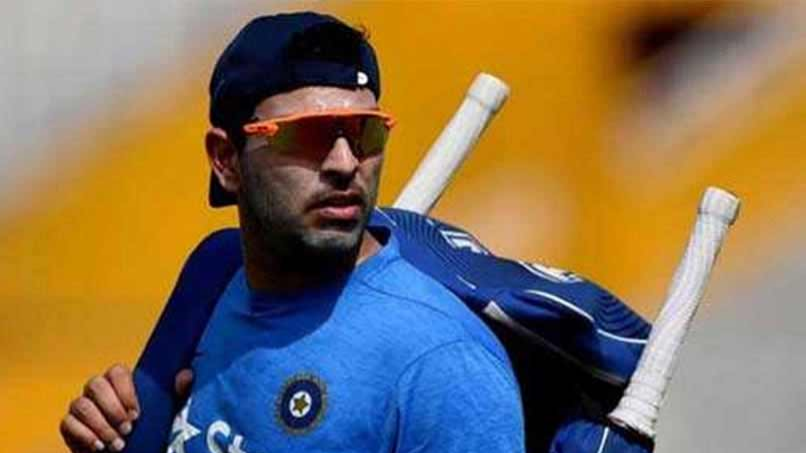