Karn Sharm has represented Sunrisers Hyderabad and Mumbai Indians in the past.

Karn Sharma, who has represented India in one Test and 3 limited-overs game thus far, didn’t fare too well in Ranji Trophy 2017-18. Prior to the start of domestic season 2017-18, the leg-spinner made a switch from Railways to Vidarbha, but despite the team becoming the Ranji champions, Karn got to play only 4 matches.

Nonetheless, Karn Sharma’s spirit is still sky high and the 30-year-old leggie is excited to turn things around by playing under the leadership of legendary MS Dhoni at Chennai Super Kings.

“I’m very excited and happy that Chennai Super Kings have given me the opportunity to play under Mahi bhai (MS Dhoni). He’s a great captain and knows how to extract the best from his players. I hope to learn a lot under him,” Karn Sharma quoted as saying by the CSK website.

“I’m looking forward to playing for the champion franchise. CSK have a lot of great players in their line-up. I see this as a great opportunity to learn from them and become a better player,” he further added.

Karn, who has represented Sunrisers Hyderabad and Mumbai Indians in the past, was roped in by CSK for INR 5 crores during the last month’s IPL auction. The 30-year-old was instrumental in Mumbai Indians’ IPL triumph last year. Sharma had conceded only 18 runs in his four overs in a low-scoring final against Rising Pune Supergiant. Moreover, he was also a part of Sunrisers Hyderabad’s 2016 title-winning squad.

“I’ve been playing in the IPL for long now and have learnt a lot of variations and how to bowl in different situations and to different batsmen. I’ve become a better bowler with that,” Karn Sharma concluded.

The 11th edition of IPL will kick off from April 7, with returning franchise Chennai Super Kings taking on the defending champions Mumbai Indians at the Wankhede stadium. 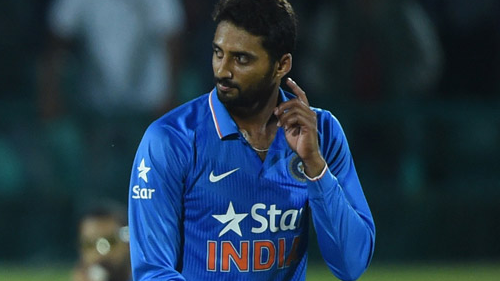 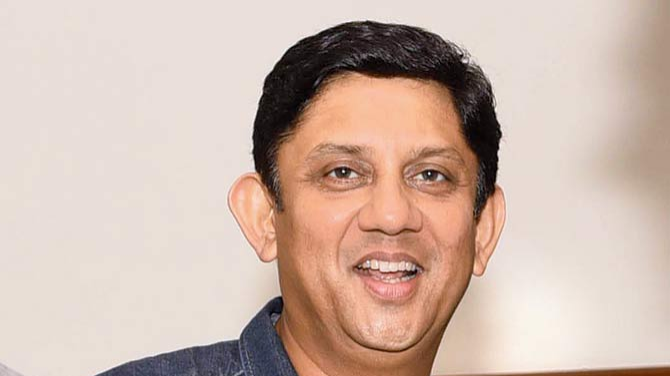 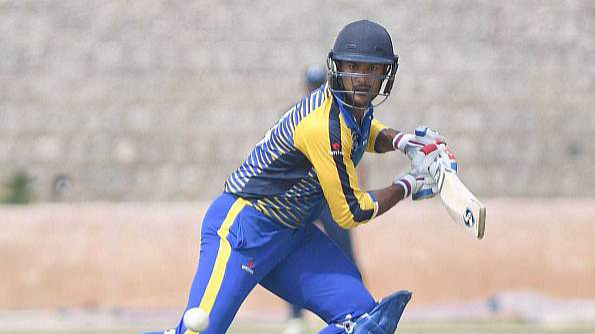