KXIP will open their campaign against Delhi Daredevils on April 8 in New Delhi.

Indian Premier League (IPL) franchise Kings XI Punjab on Monday (February 26) named Ravichandran Ashwin as their captain for the next edition of IPL.

Ashwin, who has represented Chennai Super Kings and Rising Pune Supergiant in the past, was roped in by the Punjab based franchise for INR 7.6 crores during the last month’s IPL auction.

Talking about his appointment as a captain of KXIP, Ashwin stated that he is excited to take the responsibility and will also look to improve his Punjabi during his stint with the franchise.

“I am really excited to take on the responsibility. It was not an easy decision to make, but it was Viru pa’s (Virender Sehwag) trust that helped me accept it. I last led a side when I was 20 years old, and this is the first time I have got the opportunity again. So I’m really excited and I am looking forward to playing with some great players like Yuvi pa (Yuvraj Singh), Aaron Finch, Chris Gayle, the universe boss, and a lot of others,” Ashwin said in a live video session on the team’s social media page.

“One thing you can be sure, I will never be predictable (as captain). My Hindi needs to improve a little, though I quite like trying to speak in the language. Maybe this stint will help me learn some Punjabi too, and I’m looking forward to that,” he added.

Speaking in video session, KXIP’s team director Virender Sehwag said that he always wanted a bowler to lead the side.

“We bought some very good players in the auction, but the question that has been doing the rounds was: Who will be the captain?” Viru quoted.

“90 percent of the people felt Yuvraj Singh would be a great option, but I felt my choice for captain has to be someone a bit different. I always wanted a bowling-captain, because I was a big fan of the likes of Kapil Dev, Wasim Akram and Waqar Younis,” he elaborated.

Sehwag also disclosed that the KXIP team management had targetted two candidates for the captaincy role during the auction.

“When we went to the auction, we were targeting two candidates for the role – Ashwin and DK (Dinesh Karthik). We missed out on picking DK up, but we bagged our first choice, which was Ashwin,” he said.

“There was also talk in the management about making Yuvraj captain. Yuvraj is a great friend, but in cricketing matters, you keep friendships aside and we all felt Ashwin will be a great leader for us.

“The thing with Ashwin is, he is very smart, he knows when to change the bowlers, he understands the T20 format very well. He has bowled in Power Play and in slog overs, so he understands those crucial points of the match very well,” concluded Sehwag.

Kings XI Punjab haven’t performed to their potential in the cash-rich Indian Premier League thus far. In the 10-year long history of the tournament, KXIP have qualified only twice in the playoffs. It will be interesting to see how the combination of new players along with the newly appointed coach, Brad Hodge will fare for the Punjab based franchise in the next season. 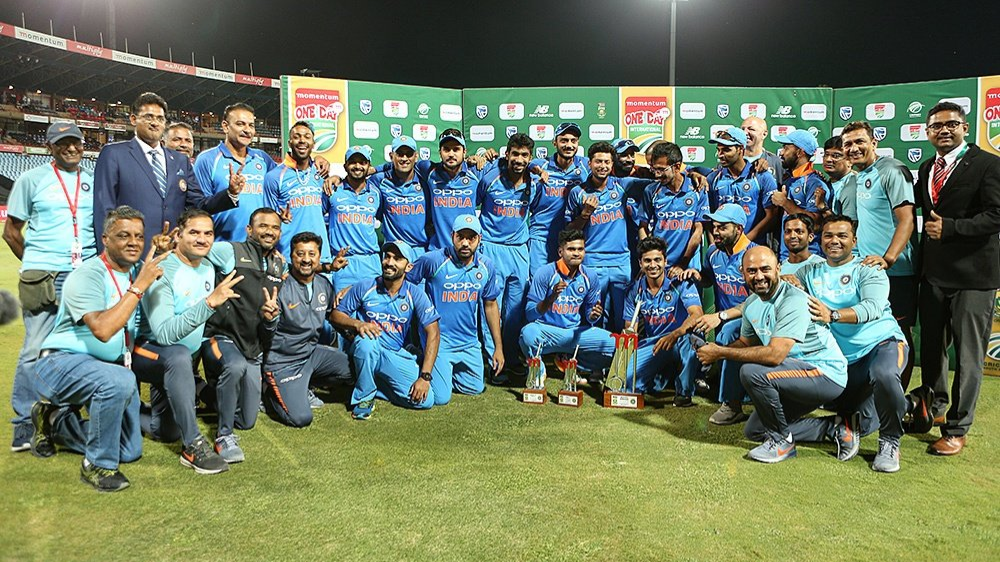 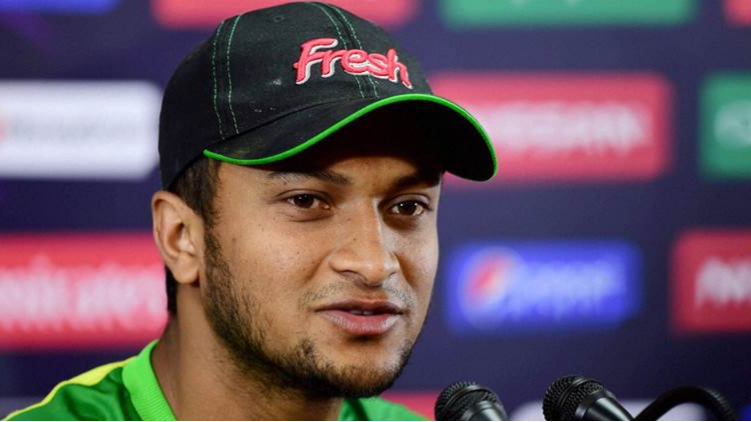 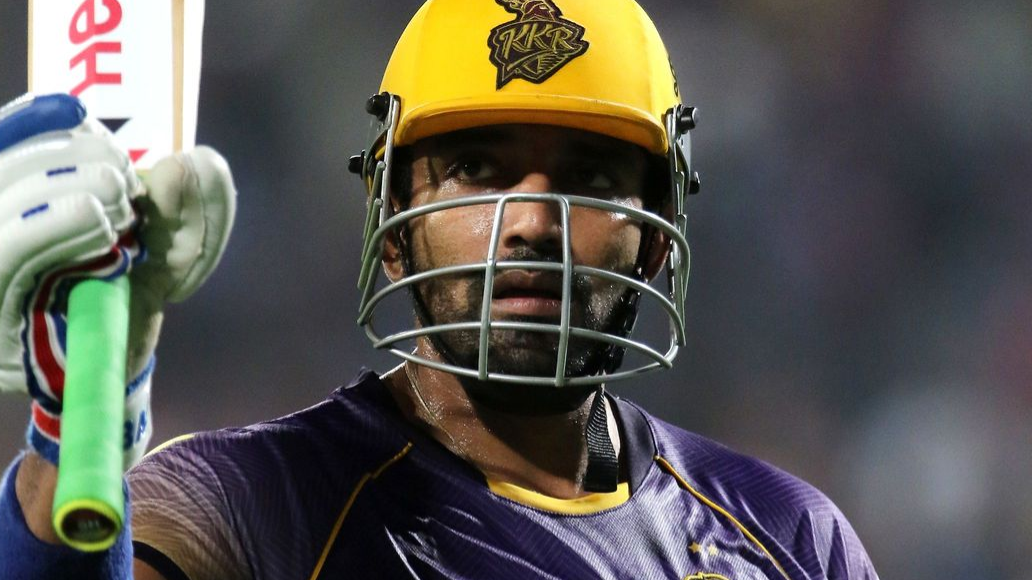