Jaydev Unadkat was the most expensive Indian cricketer in the IPL Auction 2018.

Indian left-arm medium pacer –Jaydev Unadkat, who was the most expensive Indian cricketer in the Indian Premier League (IPL) 2018 auctions when he was brought up by the Rajasthan Royals for ₹11.5 crores. After having a good season with Rising Pune Supergiants last year he is now looking forward to another good stint with Rajasthan Royals.

In the last season of the cash-rich T20 league, the Saurashtra bowler took 24 wickets in 12 matches including a hat-trick with best figures of 5 for 30 for the Rising Pune Super Giants. Now, Unadkat is eager to replicate that show for RR in the 11th edition of the T20 tournament.

IPL Auction 2018 auctions was a jackpot for the left-armer, as the Royals went on to quote the highest bid to rope in the services of the 26-year-old for a whopping Rs 11.5 crores, but the money is the last thing for Unadkat.

Speaking to Times of India, Unadkat said, “It feels great but that (the money) is the last thing on my mind right now. I just want to go out there and give a good performance on the field.”

Commenting on the prospects of his return to Indian One Day and T20I folds, with options open for left-arm pacers in the XI Unadkat said  “I played in the T20 series against Sri Lanka recently and I think I did well. I would like to keep performing well and see how things go from there.”

Unadkat, who made his T20I debut against Zimbabwe in June 2016, would definitely like to have another good IPL to make a return to national colors. 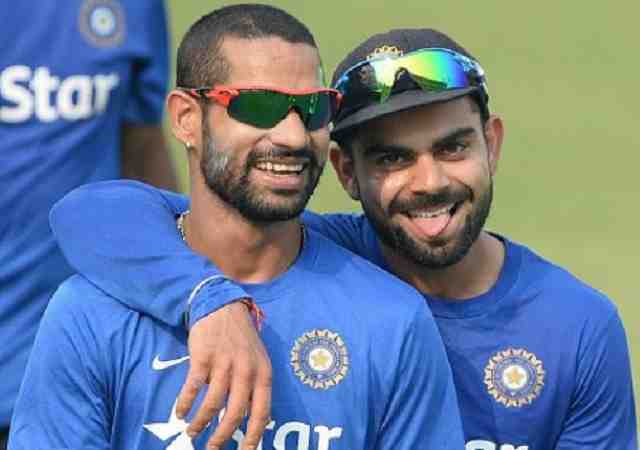 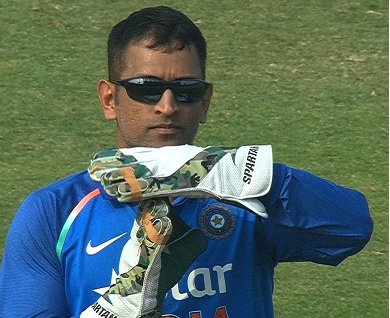 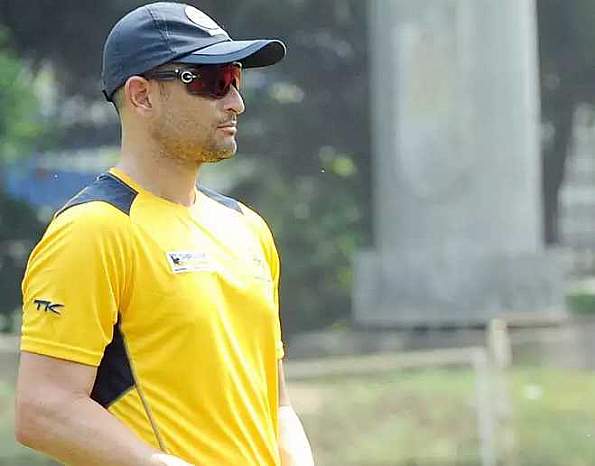