Mehdi Hasan will play for Sunrisers Hyderabad in the IPL 2018.

Young left-arm spinner –Mehdi Hasan, who was picked up by Sunrisers Hyderabad (SRH) for 20 Lakh in last week’s Indian Premier League (IPL) auction revealed that he was extremely nervous before the auction, as he was disappointed after his name went missing in the last IPL auctions.

However, this season Hyderabad lad is able to see himself in the 11th edition of the cash-rich T20 League with the help of his domestic display and he is looking forward to playing well in the season.

According to a report in Deccan Chronicle, Mehdi Hasan said, “Last year too I was expecting my name to feature in the auction. But unfortunately, that didn’t happen. So when this year I got to know that finally my name will be there in the auction list, I was nervous. After playing Ranji for years now, I knew I had good cricket in me. And the IPL is the best Twenty20 league happening around the world. I had to be a part of it. Secretly I was hoping that my home team would pick me but again, getting the opportunity to play is bigger than playing for your home team. With Sunrisers, the game has got just bigger and better!”

He further added, “For the selections, it’s very important to perform well in domestic cricket. The most important tournament for the IPL selection is the Twenty20 Syed Mushtaq Ali Trophy. I did quite well in the tournament. I got a positive response from the cricketing world in the city. My name came up on the second day of the auction. Throughout the day, I kept myself together while watching it on television. In the first go, I wasn’t selected but later, Sunrisers bid for me and I was relieved.”

The 28-year-old wants to make a mark for himself in the IPL 2018 with Orange Army, saying, “I will have the opportunity to interact with some big players of the world. It gives us a chance to be in the dressing room. That will be a big moment for me. I have always had immense respect for V.V.S. Laxman, who is the team’s mentor and he has seen me playing for a long time now. I can’t wait for the season to start and be in the playing 11.”

Hasan signed off by saying, “I know I am a good bowler but to excel in every format of cricket you have to be an all-rounder. I am practicing at the net every morning and sharpening my batting and fielding skills,” he says. Whenever he is not training, Hasan likes to spend time with his family and close friends. “Apart from playing cricket, I am like any other guy who loves to watch movies and go around trying different restaurants and cuisines.” 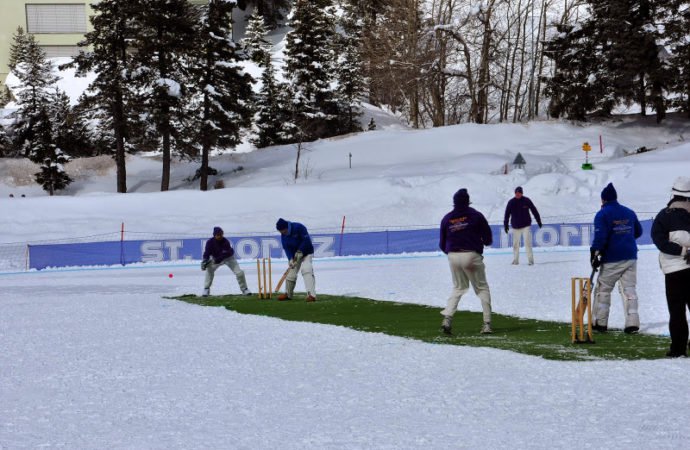 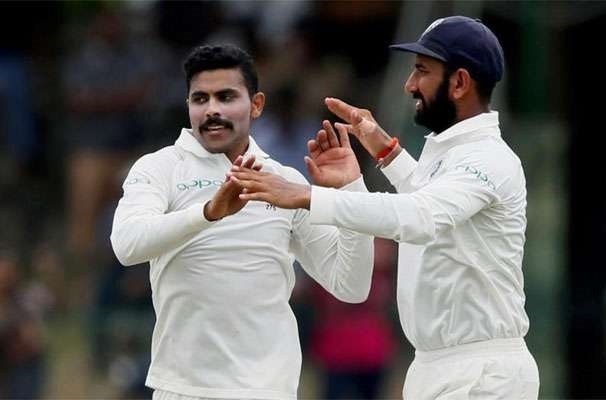