CSK can't use RTM cards on Ashwin as they have already retained three capped Indian players. 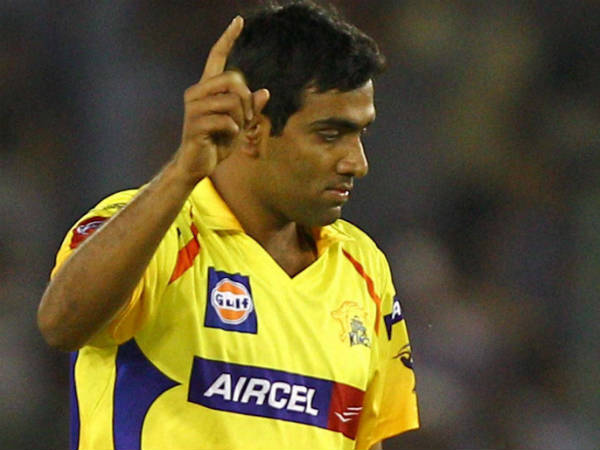 The controversial IPL franchise, Chennai Super Kings (CSK) is all set to make a return to the cash-rich Indian Premier League season 2018 after completing the two-year termination. Chennai Super Kings along with Rajasthan Royals were barred from the IPL for the past two editions because of corruption and fixing allegations against their respective owners.

Ahead of the much-awaited IPL auction, scheduled to be held in the Garden City on January 27 and 28, former India captain Anil Kumble has said that Chennai Super Kings won’t be able to secure the services of Ravichandran Ashwin at the auction unless they are willing to spend lavishly on the seasoned India spinner.

Kumble also termed Ashwin as a captain material and cited that franchises that haven't retained a skipper will bid aggressively for the Tamil Nadu offie.

"Chennai would be looking at him [Ashwin] as a spinner to backup Ravindra Jadeja, whom they have already retained. The will have to look at Ashwin as the second spinner. If that is the case, I don't see them going beyond Rs 4 crore or Rs 5 crore. And I don't think you will get someone like Ashwin for that amount," Kumble quoted while speaking at Star Sports' analysis show "Game Plan - The Marquee List".

"He is a captain material. There are franchises which needed a captain. He is an Indian marquee player. Yes, Chennai would want their local hero to be part of Super Kings, But you never you, he might end up playing for them," he further added.

On the other hand, CSK skipper MS Dhoni had recently made it clear that they will try to fetch the local lad Ashwin in the auction. Dhoni though clarified that they can’t use one of their two Right-To-Match (RTM) cards on Ashwin as they have already retained three capped Indian players.

As per the auction pool announced by the Board of Control for Cricket in India (BCCI) on Friday (January 20), Ashwin is part of the 16 marquee players. The seasoned campaigner has set his base price at Rs 2 crore. 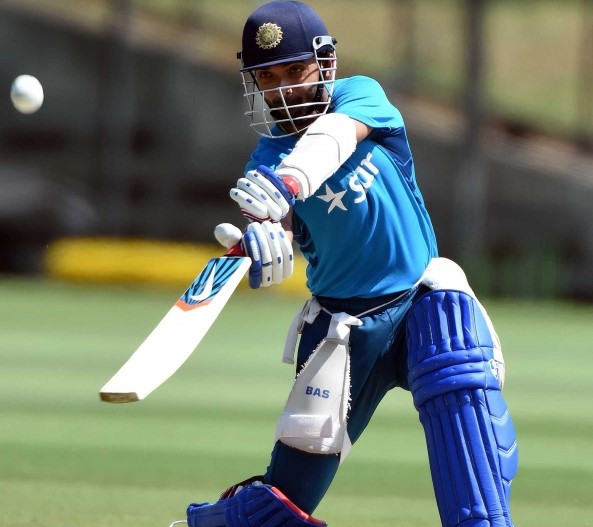 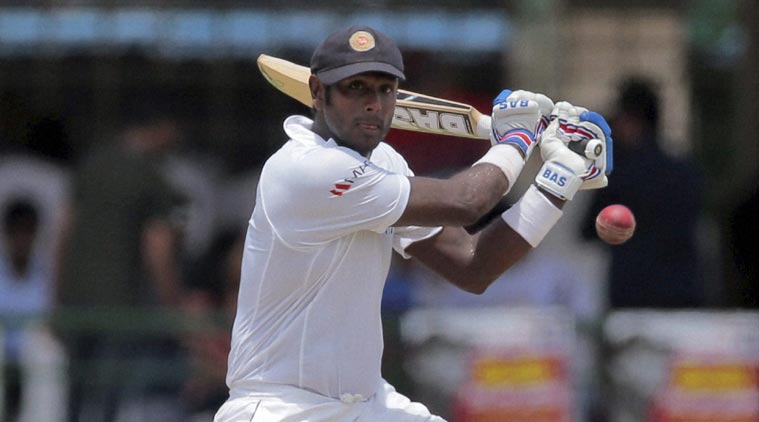 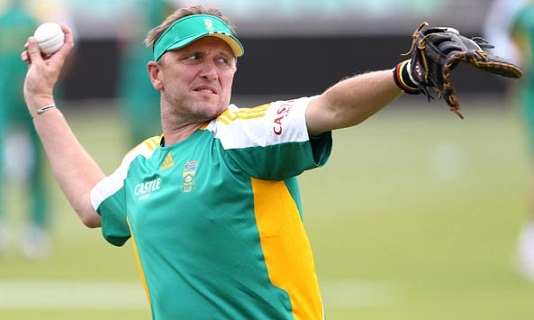 Virat Kohli is a freakish player, I would love to play against him, says Allan Donald