Hardik Pandya starred with the ball in GT's win over RR in the IPL 2022 final. 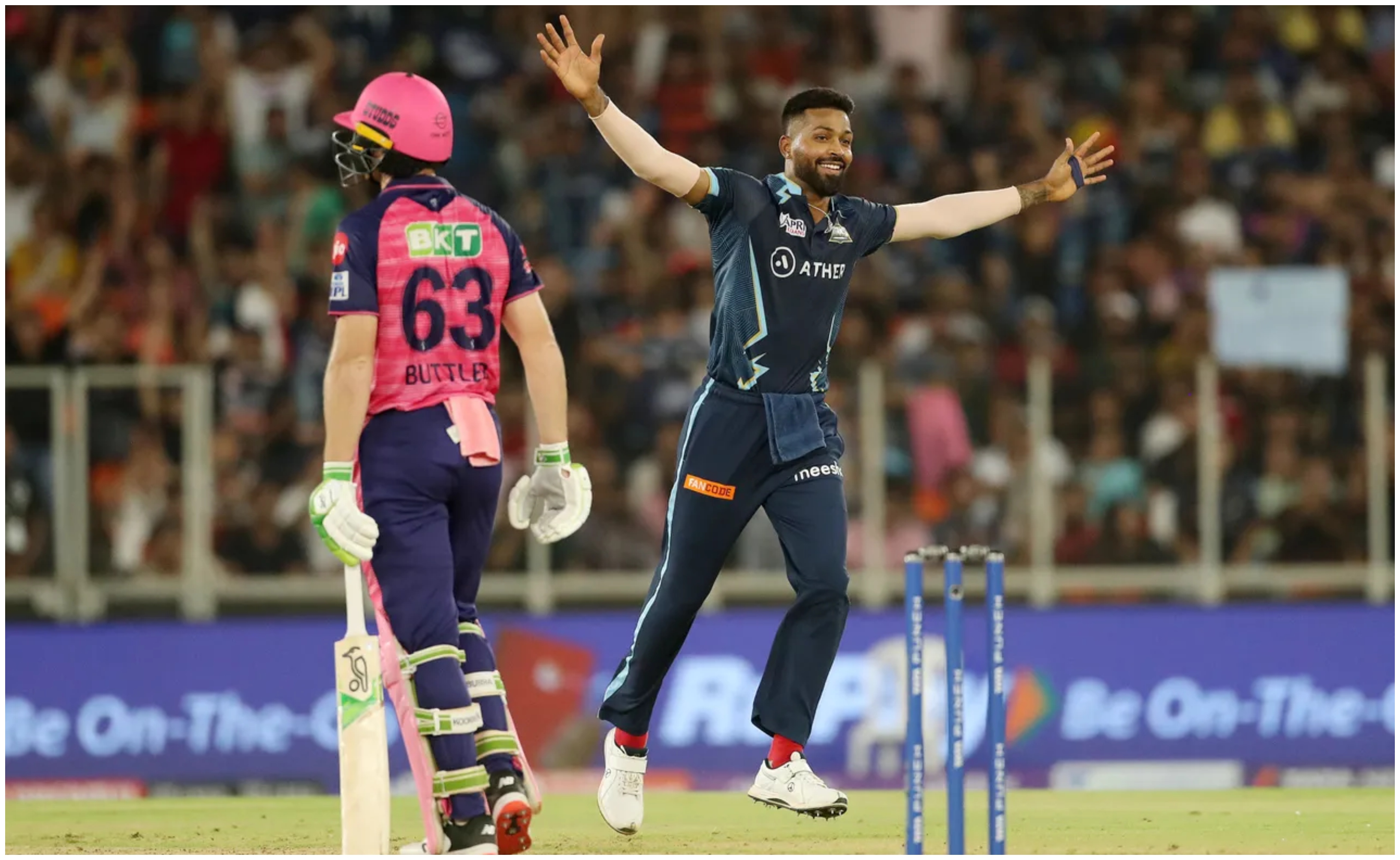 Gujarat Titans (GT) on Sunday (May 29) created history as they won the 2022 edition of the Indian Premier League (IPL) in their maiden season.

The Hardik Pandya-led side crushed Rajasthan Royals (RR) by seven wickets in the final to lift the coveted title.

Asked to bowl first, GT restricted RR to a below-par 130/9 on the back of captain Hardik’s outstanding bowling figures of 3 for 17 in his four overs.

Speaking after the game, Hardik expressed his satisfaction that he saved his best bowling performance for the all-important final.

“Wanted to show at the right time what I've worked hard for. Today was the day from the bowling point of view I saved the best for the best. Second ball of my spell when I got Sanju out, saw that if you hit the wicket hard and hit the seam something is gonna happen. All about sticking to the right lengths, asking the batters to play the right shots,” Hardik said at the post-match presentation ceremony.

“For me my team is the most important. I've always been that kind of individual. If I were to have a worse season and my team wins, I'll take that. Batting comes first to me, always going to be close to my heart. When we got the auction done it was clear I had to bat higher to guide,” he added.

For his stellar all-round showing, the GT skipper earned the Player-of-the-Match in the final.

“This is the right example for any team in the world. If you can play as a team and build a good unit with genuine people around, wonders can happen. I and Ashu pa, we like to play proper bowlers. Batters can obviously chip in, but most of the time I have seen in T20 cricket - it's a batter's game but bowlers win you games. A lot of times we won the games as well, but we always spoke about what are the things we missed out and how we can get better from here,” Hardik stated.

“Everyone chipped in. Count myself lucky winning 5 finals, it's been exciting. This is going to be a special one. We spoke about creating a legacy. Generation to come, everyone will remember this was the team who started this journey and to win the championship first year is very special,” he further remarked.

Hardik Pandya led GT from the front throughout the season. He finished the tournament with 487 runs and eight wickets. 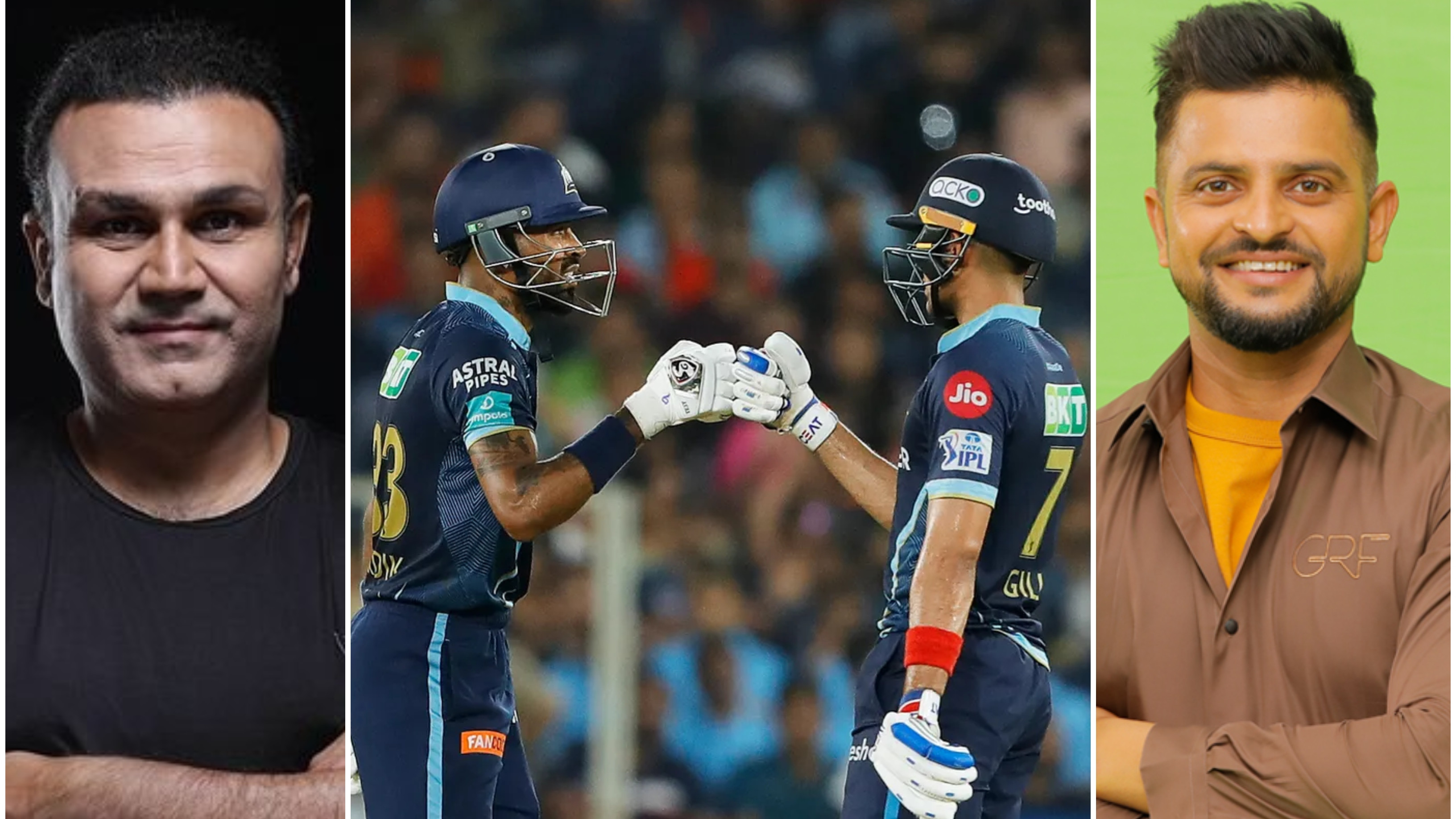 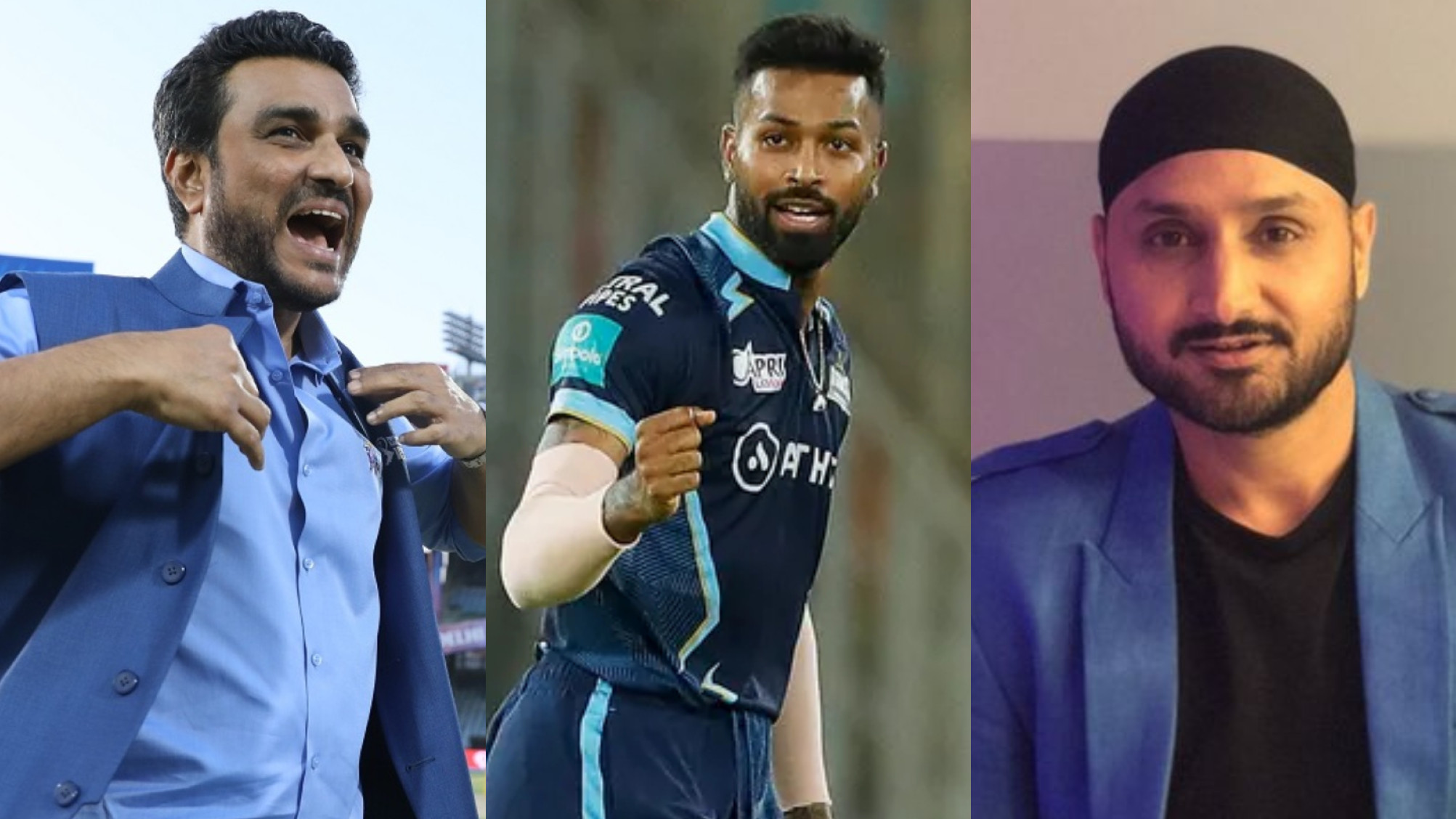 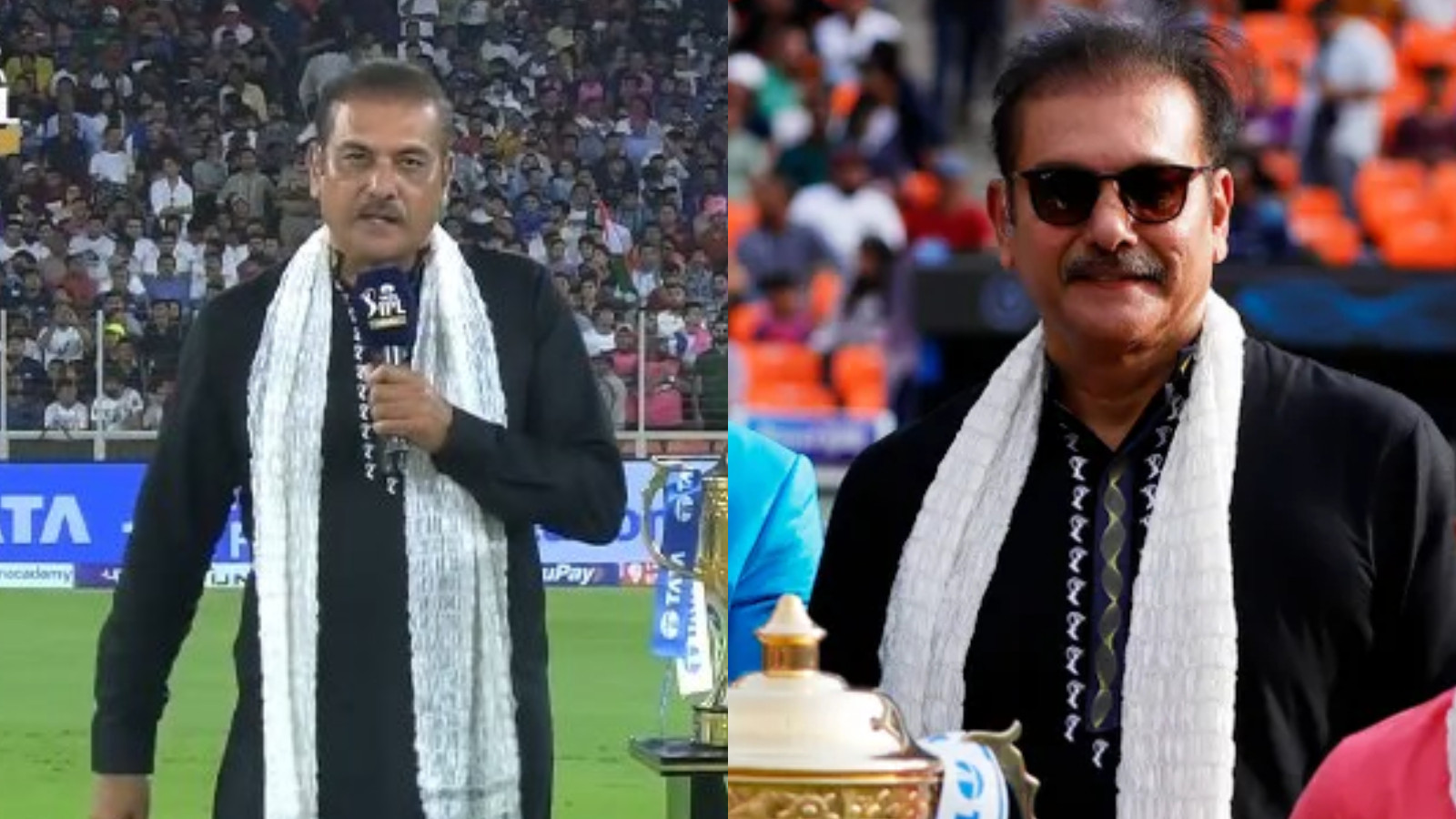