Parag took Stoinis' catch and gestured to put the ball just above the ground as his previous catch was voided. 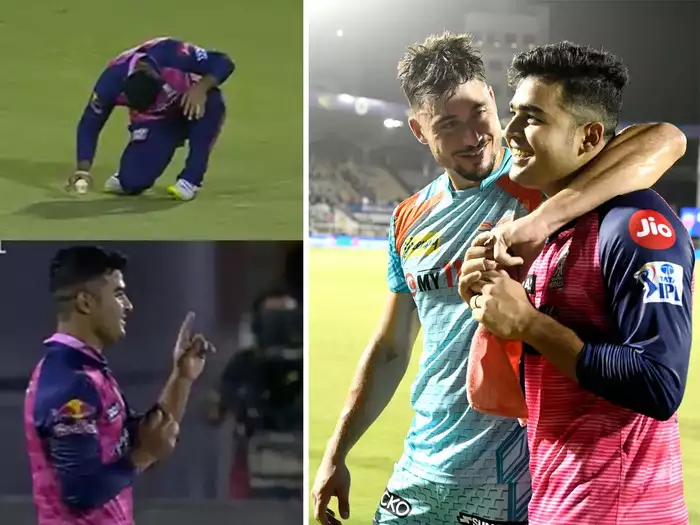 Rajasthan Royals (RR) won their latest encounter of the IPL 2022 against Lucknow Super Giants (LSG) on May 15 at the Brabourne Stadium and moved one step closer to confirming their spot in the playoffs.

During the last stages of the match, Riyan Parag was left fuming as one of his brilliant catches was ruled not out by the third umpire. The incident happened in the 19th over in which he had claimed Stoinis' catch but the third umpire had deemed that the ball touched the ground and deemed it not out.

Third umpire Bruce Oxenford wasn’t convinced that the ball was caught safely by Parag and ruled Stoinis not out. This left Parag distraught and was seen mouthing something to on-filed umpires.

A little while later, Stoinis once again hit the ball in the air, this time Parag taking a much simpler catch. In an act of arrogance, Parag then grabbed the ball and slowly took it down before taking it up just before it touched the ground. This was likely a dig at the third umpire who had ruled his previous catch null.

"I have got some advice for you young man, cricket is very very long game and we all have very long memories. Never ever tempt fate because it comes around quickly," said Matthew Hayden on commentary.

“Future will determine that,” said former West Indies fast bowler Ian Bishop, who was in the box with Hayden, when replays showed Parag's gesture.

Here is the video of Riyan Parag’s dig at the third umpire:

His action might have been a folly of his youth, but the Twitterverse were not impressed with his actions and reacted to his gesture on the social media site.

Here are a few tweets:

Riyan Parag, the cricketer with the worst attitude I've ever seen!!

Too much arrogance for a 20-21-year-old. That act of mocking the third umpire's decision was shameless.#LSG #LSGvsRR #LSGvRR

This Is Why I Don’t Like This Boy Riyan Parag. Yes You Have Taken A Catch, But Criticising Umpires For Their Decision Is Bizarre. As A Batsman You Have Not Done Anything, But Showing Off Always.

Petition to kick out riyan parag from Ipl.. Please like to support...
We don't deserve this chutiya... #RRvsLSG

Commentators for umpteenth time making a non cricketing comment on Riyan Parag,now Hayden schooling him for his celebration after Stoinis' wicket.

You'll never see these guys schooling someone like Kohli for celebrating or even Warner for his jump celebration.#IPL2022

going after a young, 20 yr old boy who is just enjoying the game is literally sad. Riyan Parag did nothing wrong. calling him disrespectful and spoilt is a bit dramatic tbh.

Riyan Parag was unfairly criticised before but now he’s getting annoying. Unnecessary acting there. Maybe commentators were right to criticise him

Overestimates himself, has attitude but will forever be an IPL player who starts because of the Indian quota.

Won't even get close to that Indian Jersey.

What was that from Riyan Parag?

Wasn’t required at all. 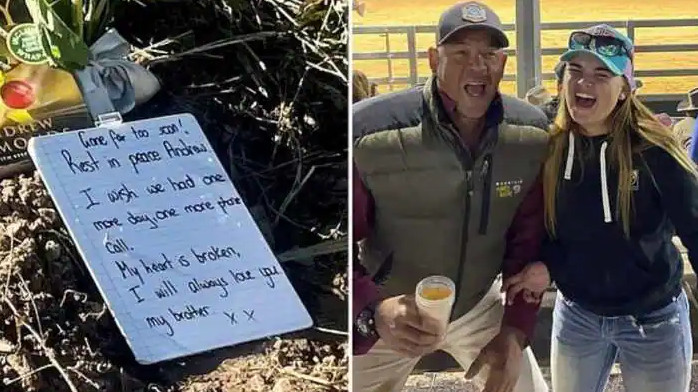 ŌĆśWish we had one more day, one more phone callŌĆÖ- Andrew SymondsŌĆÖ sister leaves a heartfelt note at accident site 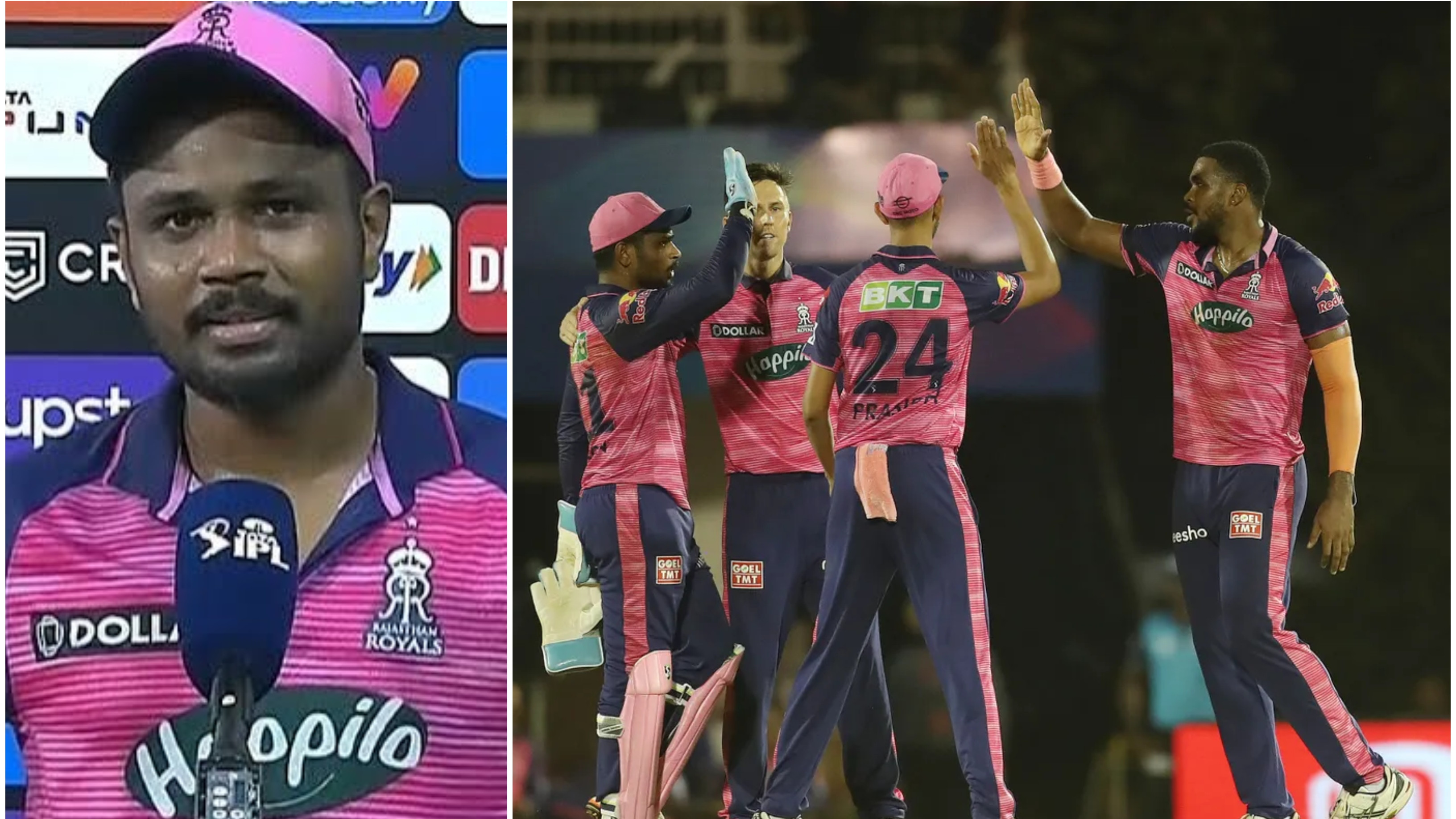 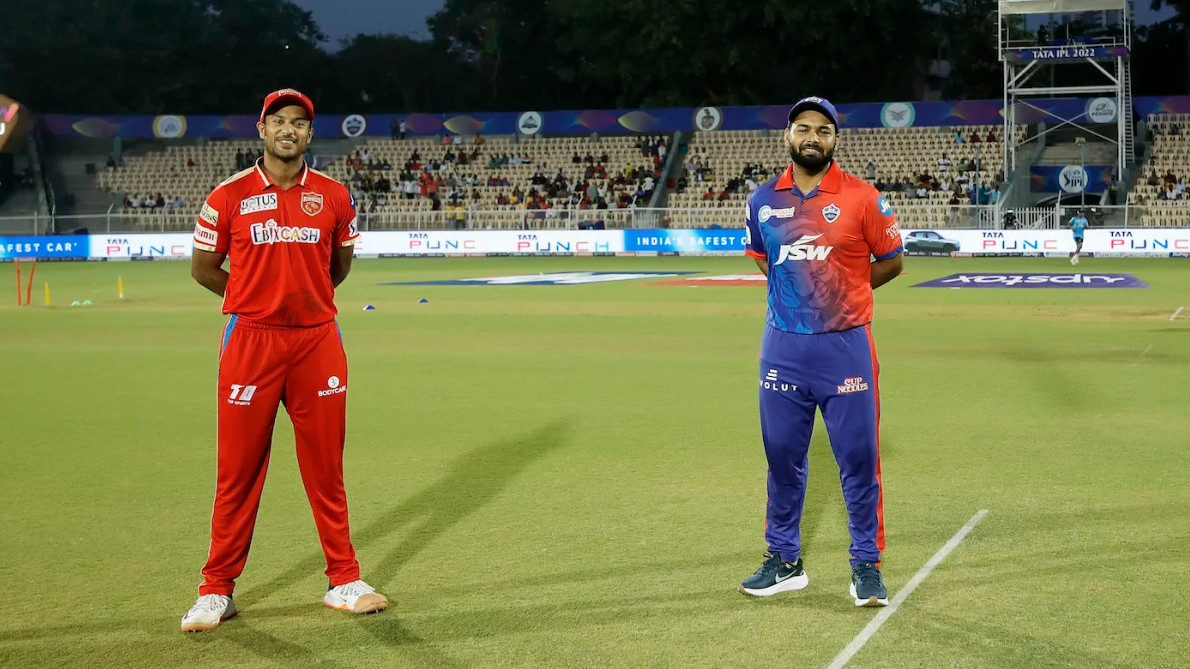