IPL 2022: ‘Fully back every decision he takes on the field’, Ponting defends Rishabh Pant amidst criticism

Pant's tactics as DC captain have come under the scanner in the ongoing IPL. 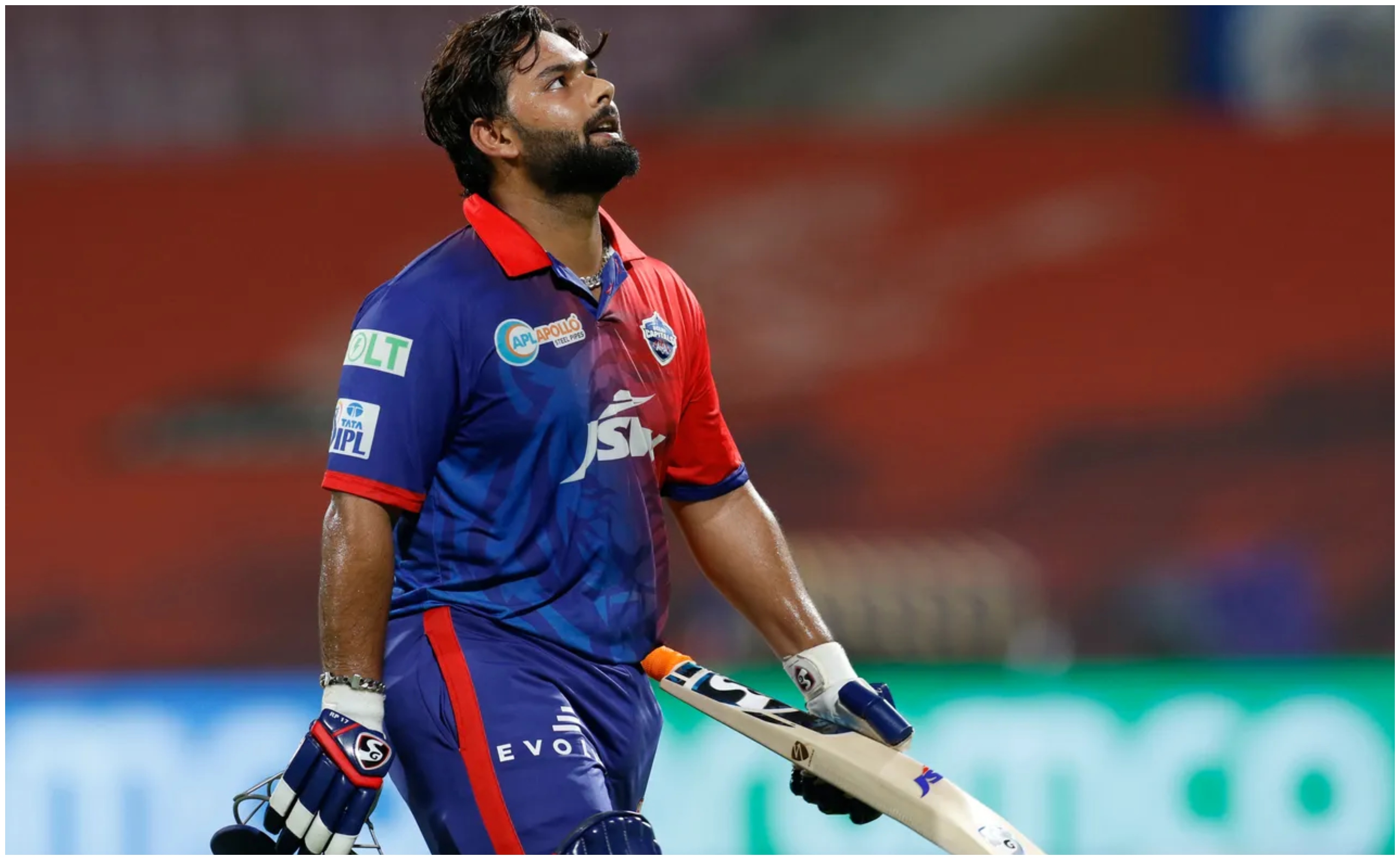 Rishabh Pant has drawn flak from former players and cricket experts for his tactics as Delhi Capitals (DC) captain in the ongoing IPL. However, the wicketkeeper-batter has got the "full backing" of head coach Ricky Ponting, who feels "it's easy to make judgment from outside".

Under Pant, DC have failed to perform consistently in the IPL 2022 season, losing 6 out of their 11 games, including the 91-run thrashing at the hands of Chennai Super Kings (CSK) on Sunday (May 8).

"I fully back every decision he (Pant) takes on the field. I being a T20 captain before, I know you don't have a lot of time to think about especially under extreme pressure," Ponting said at the post-match press conference after DC's loss to CSK.

"It is easy to make judgments from outside but trust me when you are in the middle it is not an easy thing to do."

Rishabh has been at the receiving end of sharp criticism from legendary India opener Virender Sehwag, who questioned bowling changes and the selection of bowlers to bowl at crucial stages of the game by the Delhi Capitan.

Explaining the decision-making process of a captain, Ponting said, "A captain makes decisions in a very short time and the decision he takes he thinks is the best for the team at that given time of the match.

"He takes things like boundary size and batsmen at the crease into account when he takes those decisions."

He, however, acknowledged his team’s abysmal showing in the loss against CSK.

"Our bowling was not up to the mark, similarly our batting was very very poor. There were not many positives to take from the match. The only positive was Khaleel Ahmed, he was outstanding with the ball again," Ponting remarked.

"To lose by 91 runs, it will put a huge dent in our net run-rate. It means we need to bounce back really strongly in our next game.

Ricky Ponting is still confident that DC can reach the playoffs by winning their remaining three matches.

"We would think we can make the play-offs with three wins. Eight wins might be enough to get in and one big win might help our net run rate. Who knows we can be in the final.

"That is what we can think of, what happened has happened and we would want to look to the future and look for a rebound from a bad performance." 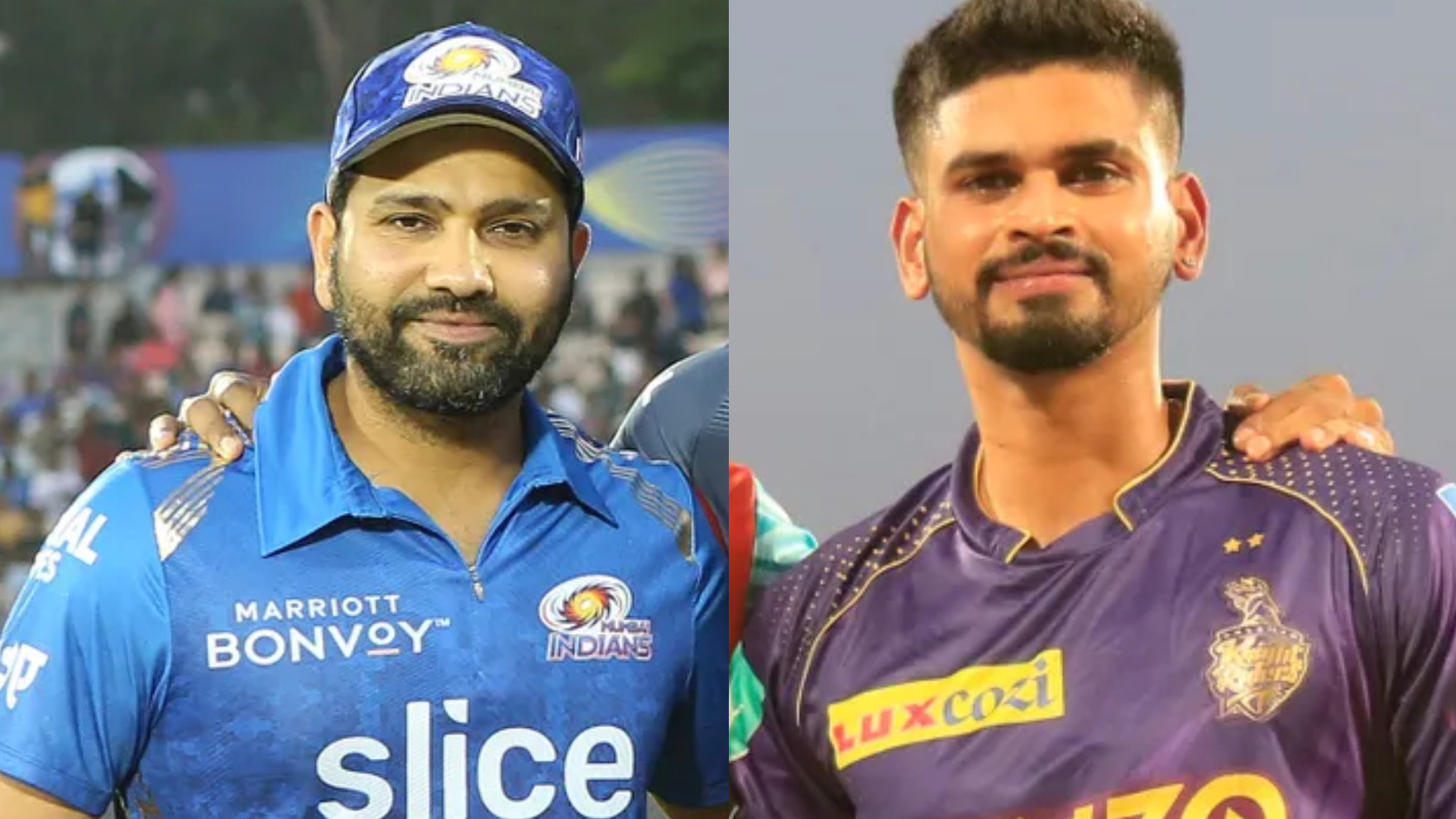 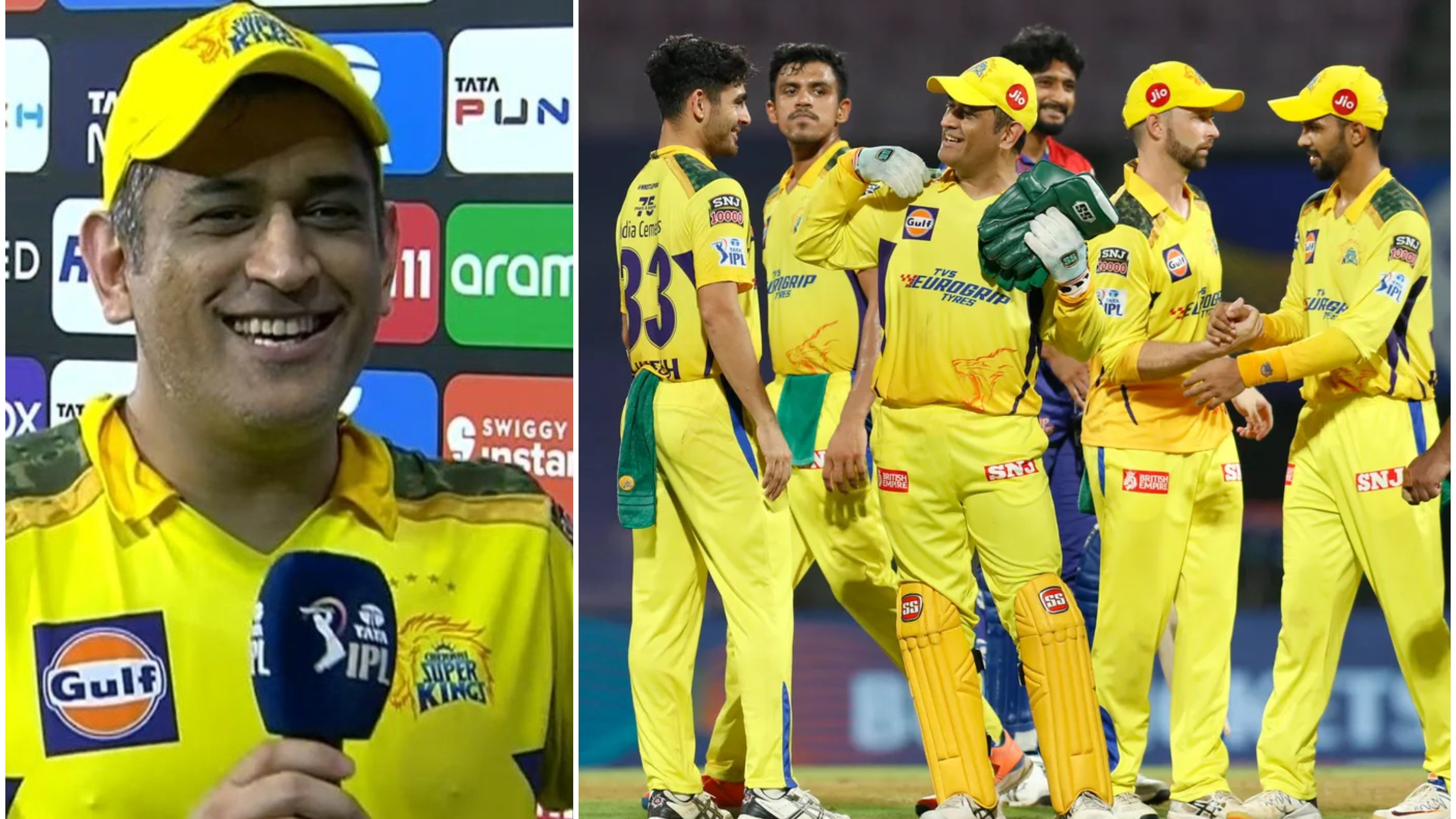 IPL 2022: “Not a big fan of maths”, Dhoni wants CSK to enjoy IPL without taking pressure of making into playoffs 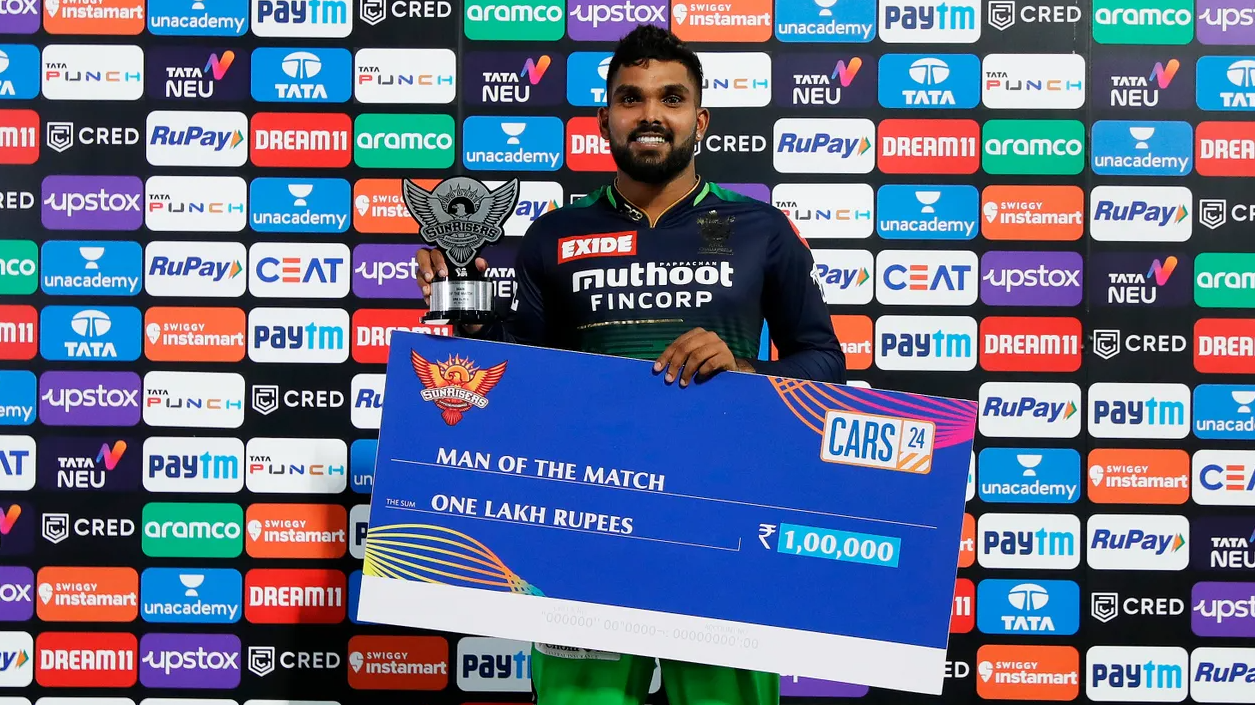