Rahul Tewatia smashed two sixes off the last two balls to win the match for his side. 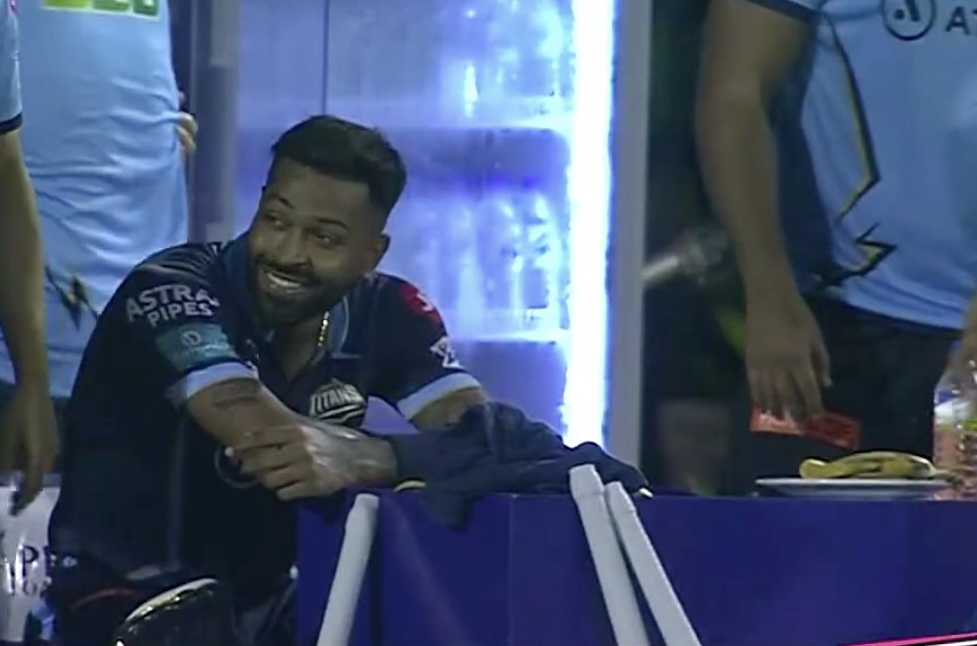 Gujarat Titans on Friday (8th April) displayed a sensational performance against Punjab Kings in Mumbai. They defeated the Mayank Agarwal-led side by 6 wickets to register their third consecutive win of the IPL 2022.

After conceding 189 runs, Shubman Gill took GT off to a flying start by hitting a flurry of boundaries up front. The right-hander kept his side in the hunt and stitched a crucial 101-run and 37-run partnerships with Sai Sudarshan (35) and skipper Hardik Pandya (27), respectively.

However, despite a fiery start pressure got better off them in the final overs as first Gill perished for 96 on the last ball of the 19th over. And then with 19 runs needed off the last 6 balls, a mix-up saw Pandya back in the hut.

David Miller smashed a four to keep his side's hopes alive and after that Rahul Tewatia was back on the strike with GT needing 12 off 2 balls. The southpaw stunned PBKS by smashing two sixes on the next two balls to win the match for his side.

Tewatia’s two sixes left many shocked including skipper Pandya, who couldn’t believe what happened, while other teammates around him were celebrating in joy.

Gujarat Titans are currently placed second on the points table. They will next face Sunrisers Hyderabad on Monday (11th April) at DY Patil Stadium. 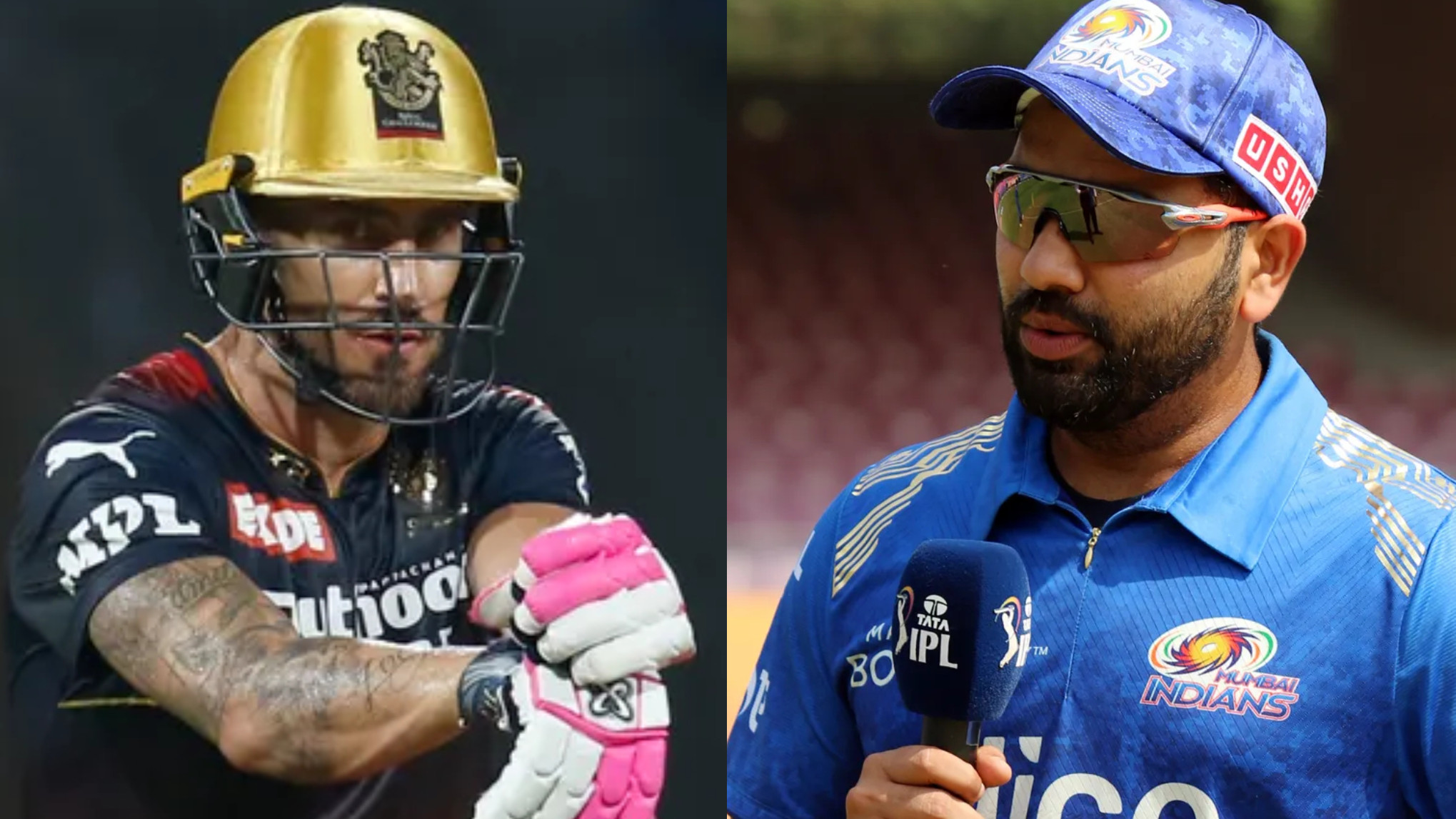 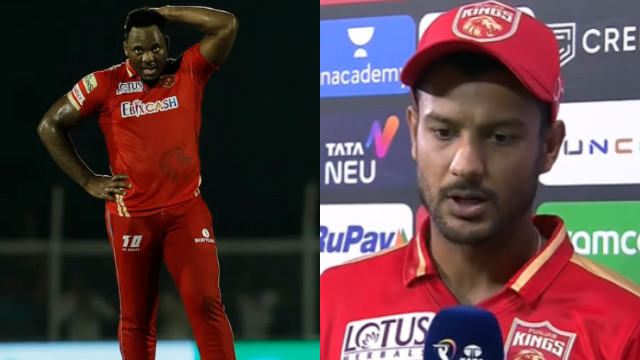 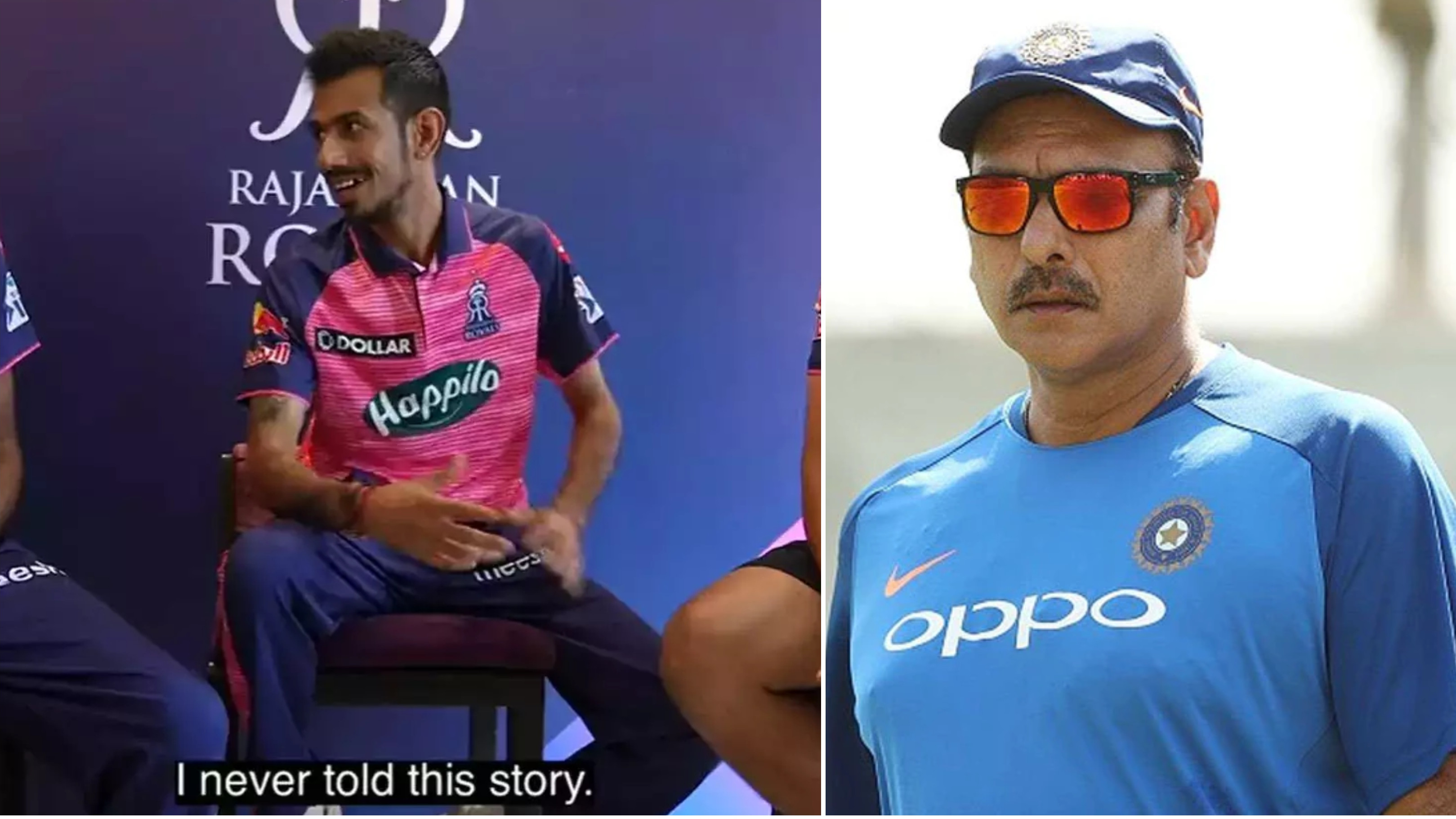