IPL 2022: CSK and Raina were hands in hand at one time- Aakash Chopra surprised on CSK's retentions

CSK retained Dhoni, Jadeja, Moeen and Ruturaj ahead of IPL 2022. 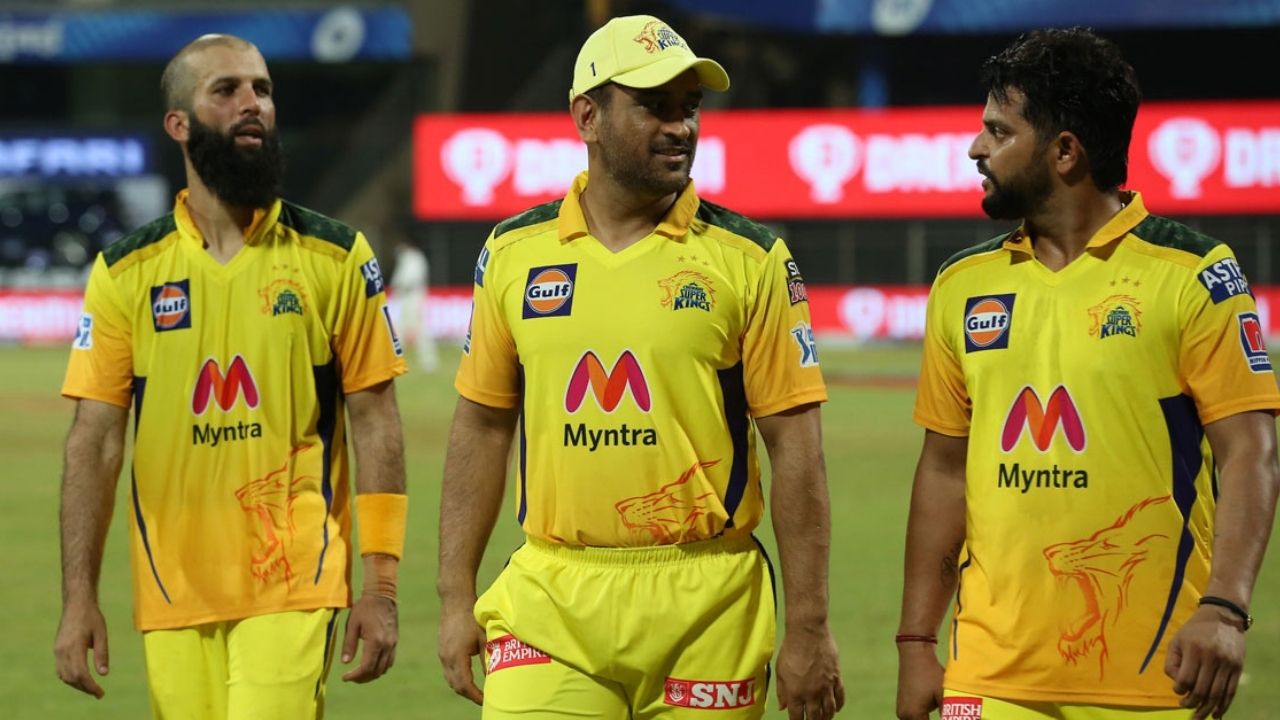 Raina, who is fondly known as "Chinna Thala", has been a loyal member of the CSK and he is currently the fourth-highest run-getter with 5528 runs in the IPL. However, Raina opted out of the last season, but he turned up for CSK in the IPL 2021, where he failed to leave a mark with the bat.

Read Also: IPL 2022: Uthappa, Parthiv opine on who can take as CSK captain after MS Dhoni

Coming to the retentions by CSK, Chopra has pointed out that Chennai and Raina were hand in hand at one time, but now it seems that the "emotions have become slightly excess baggage" in the IPL.

Chopra said on his YouTube channel, “Faf du Plessis, Sam Curran, Josh Hazlewood, Deepak Chahar, Shardul Thakur and Chinna Thala (Suresh Raina) are not there. At one time, Chennai and Suresh Raina were hands in hand, no longer. Emotions have become slightly excess baggage when it comes to the IPL.”

He added, “CSK had to keep Dhoni with them and they have done that. Along with him are Ravindra Jadeja and Ruturaj Gaikwad - so they have retained three Indians. The one overseas player is Moeen Ali, we had discussed that these could be the four names.”

Notably, Du Plessis wasn’t retained by CSK despite he smashed 633 runs in IPL 2021 and played a massive role in helping Chennai to lift their fourth IPL title. 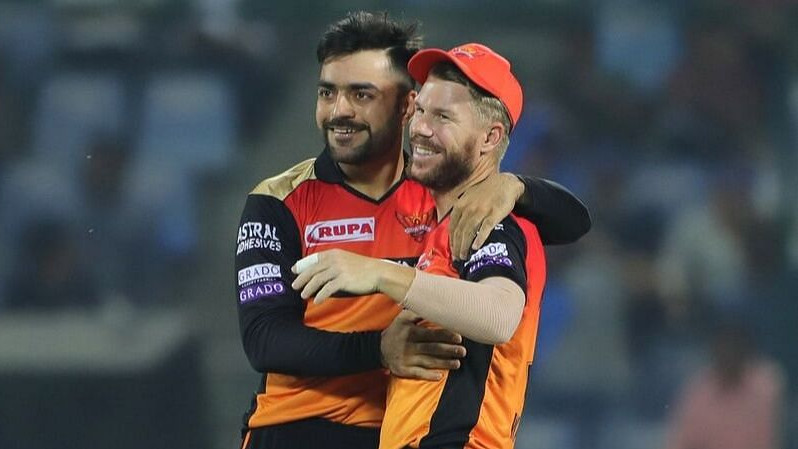 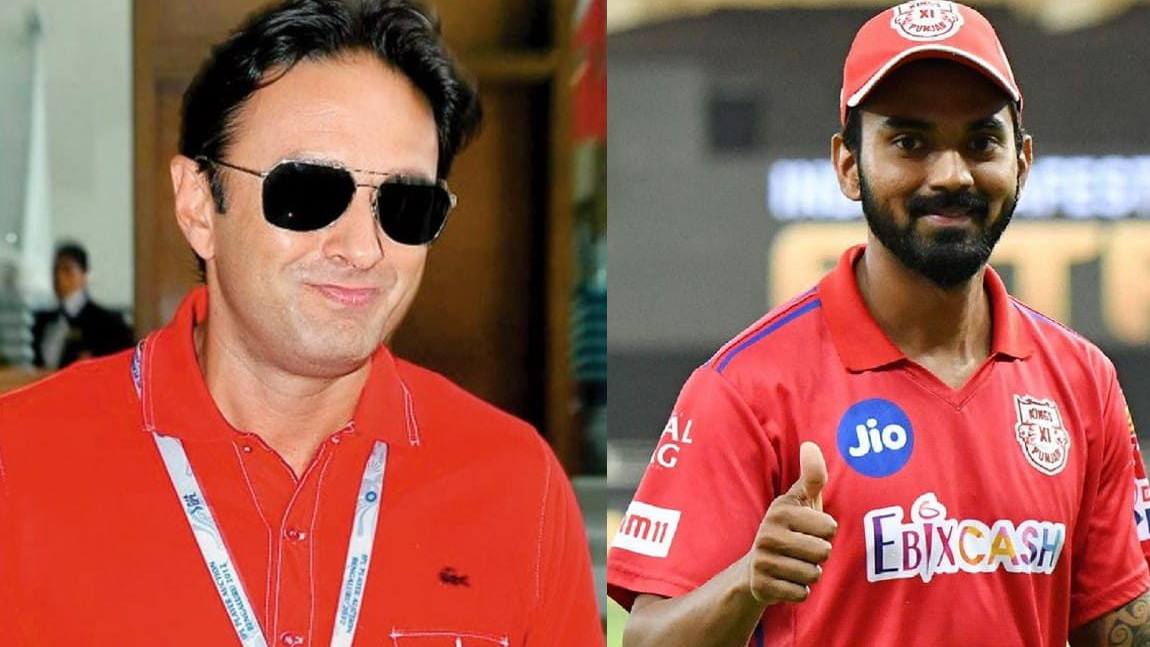 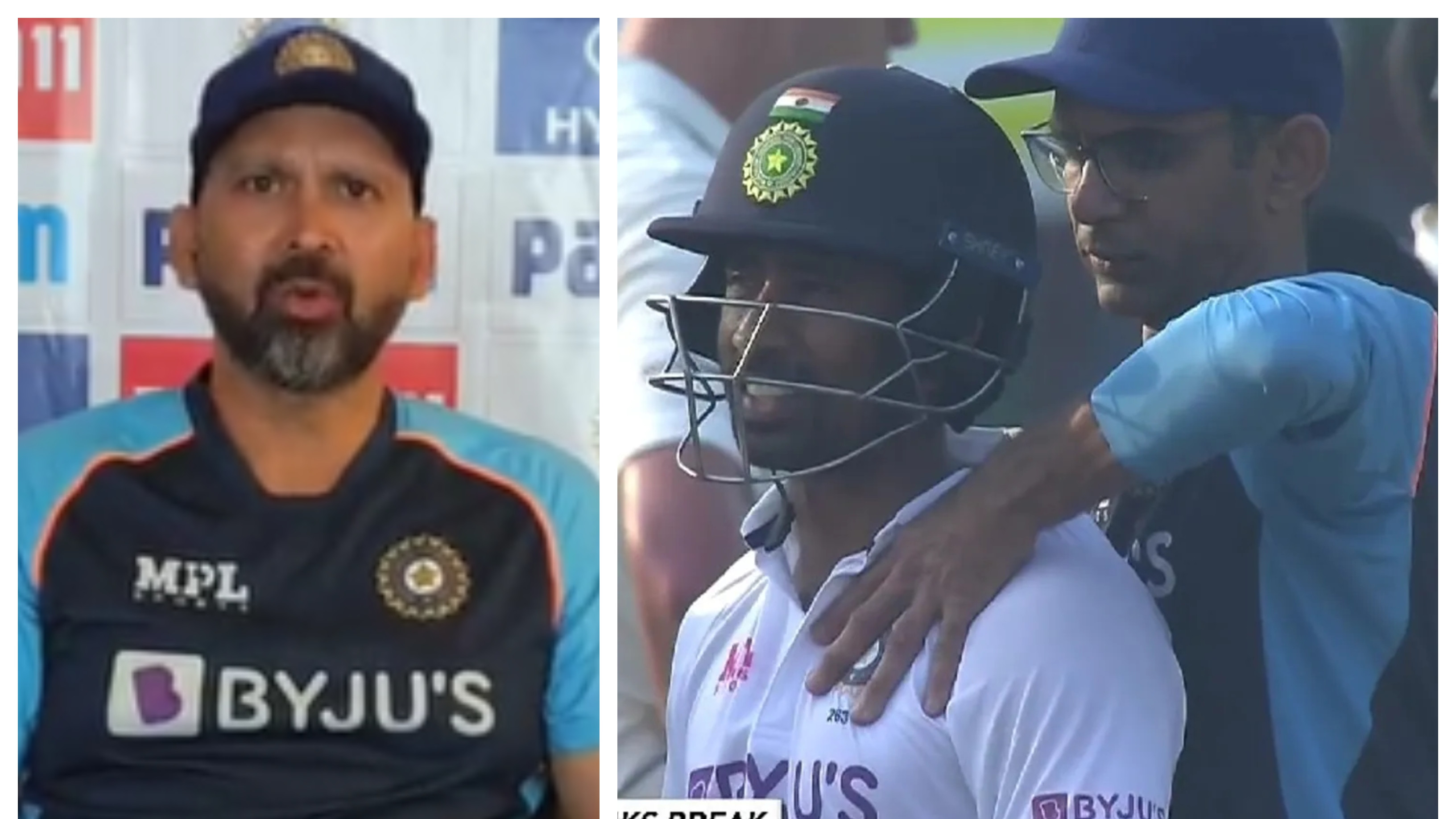 IND v NZ 2021: ‘We will take a call closer to the game’, Paras Mhambrey on Saha’s availability in 2nd Test