Wadia feels the move will only strengthen the global brand value of IPL. 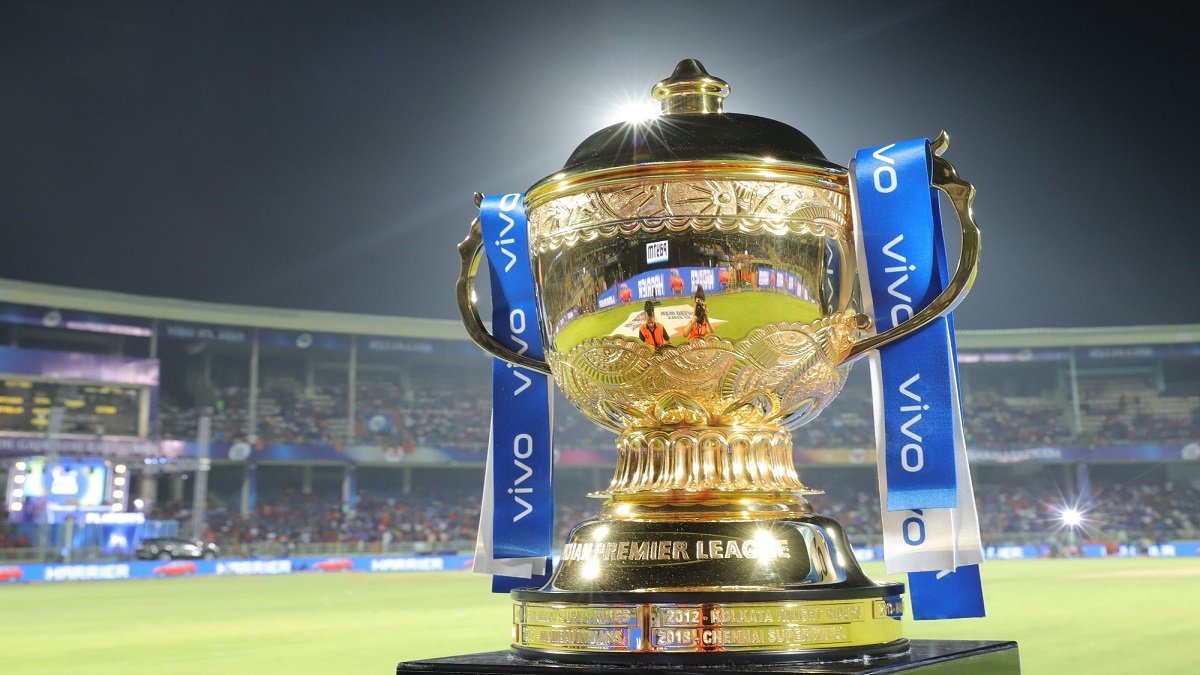 According to Wadia, the move will only strengthen the global brand value of IPL, which will feature 10 teams from the 2022 edition.

Last month, RPSG group and CVC Capital secured ownership rights of Lucknow and Ahmedabad-based franchises for 7,090 crores and 5625 crores, respectively. Among the bidders were the Manchester United owners, which shows that IPL is already a strong product.

“The BCCI must consider having off season matches to be held in places where there is a big Indian diaspora. That will grow the IPL even more. A bunch of three or five games in the off season based on player availability.

“Hypothetically, allow the top four franchisees every year to play a few games in, for example, Miami or in Toronto or in Singapore. It will only strengthen what already is a strong product,” Wadia told PTI in an exclusive chat.

After earning staggering amount of money from the IPL team auction, the BCCI could pocket double of the USD 2.5 billion it fetched from the broadcasting rights in the previous cycle. The 2023-2027 cycle is likely to touch the mark of USD 5 billion and Wadia too is confident of the IPL attracting that number.

When asked about the whopping bidding number for two new teams, Wadia said the IPL finally got its due.

“I don’t think the numbers are mindboggling. Sport is big business now. It is a good investment. The league truly deserves it. These are serious businessmen we are talking about. They invest in things with a purpose.

“It has taken us 14 years to reach where the league deserves to be. I am happy that it has finally happened.”

Asked if the valuation of the existing franchise has also gone up to a billion USD in his view, Wadia said: “It could be even slightly more.”

Meanwhile, Ness Wadia also expressed concern about the mental and physical well-being of Indian cricketers who have been playing constantly in both IPL and international cricket while being inside the bio-bubbles.

“The only concern is about physical and mental fatigue of the Indian players of all franchises, they have been in bubbles since last September. Mental fatigues of these players have to be factored in,” he said. 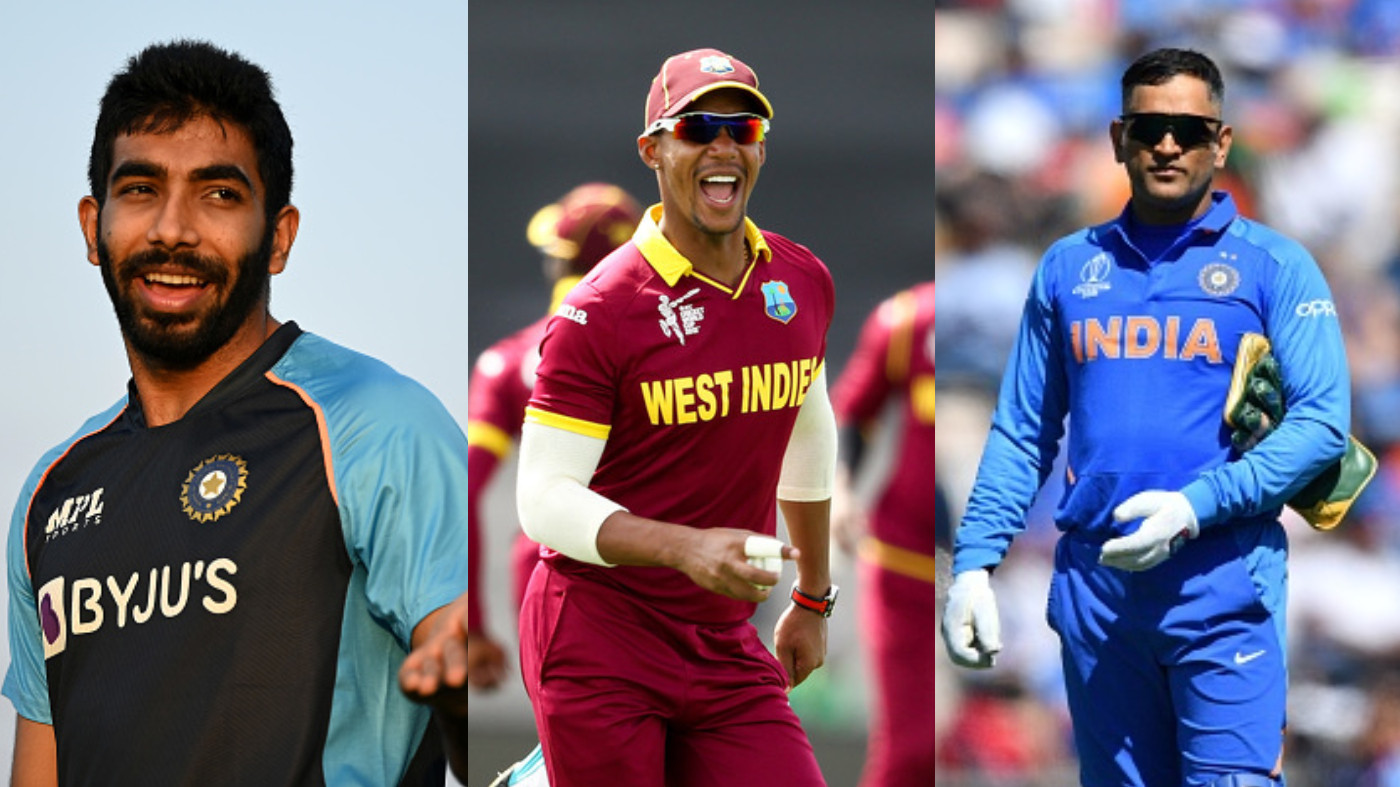 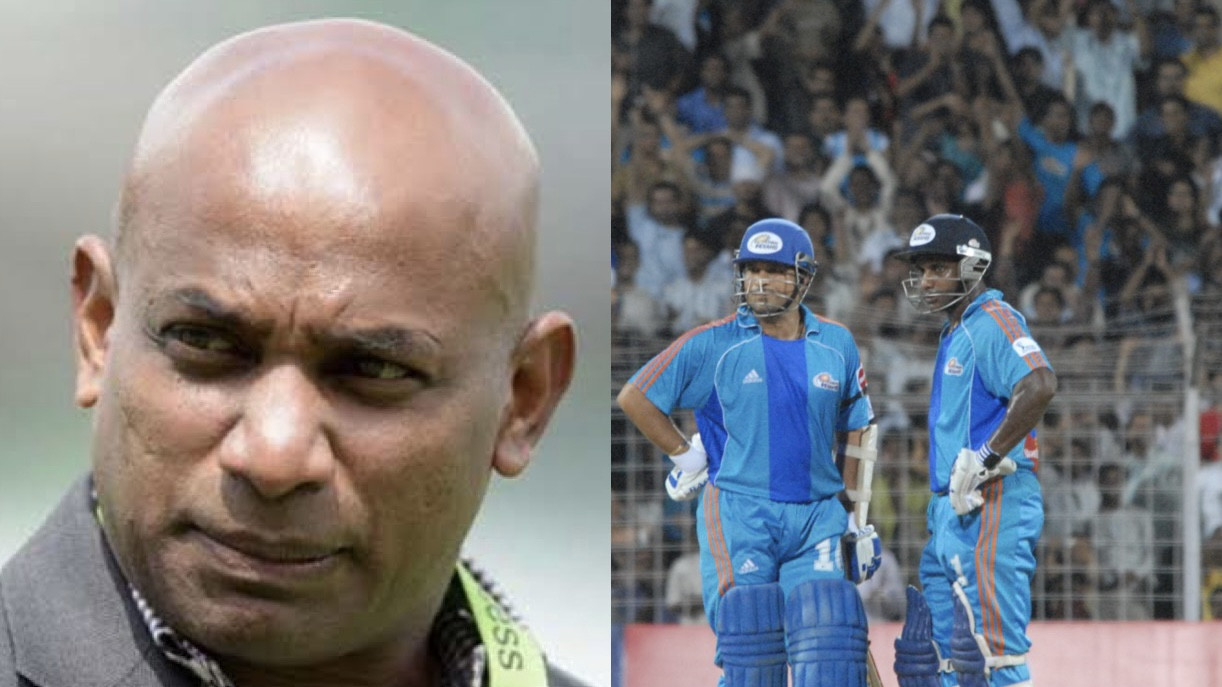 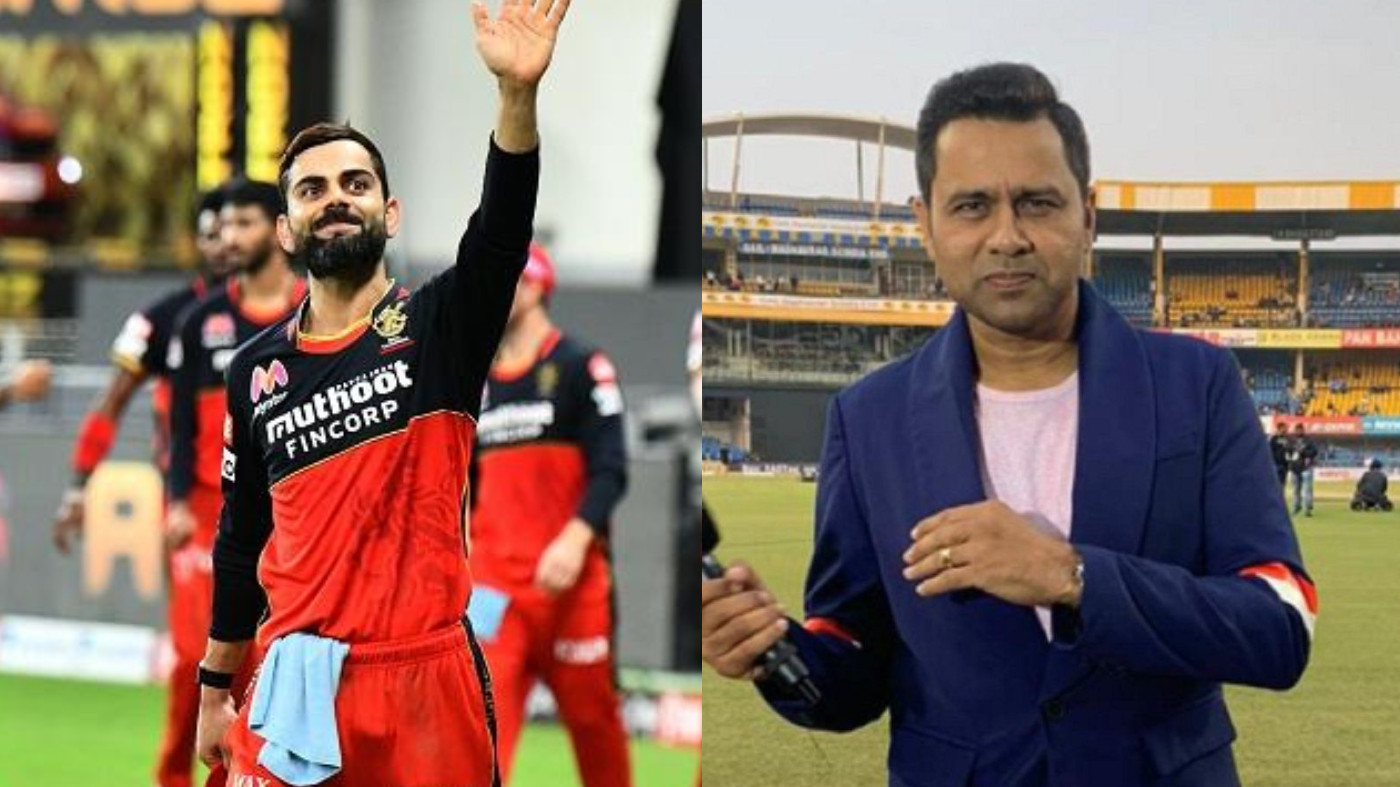