CSK suffered a 3-wicket loss against DC as latter took the top spot on the points table. 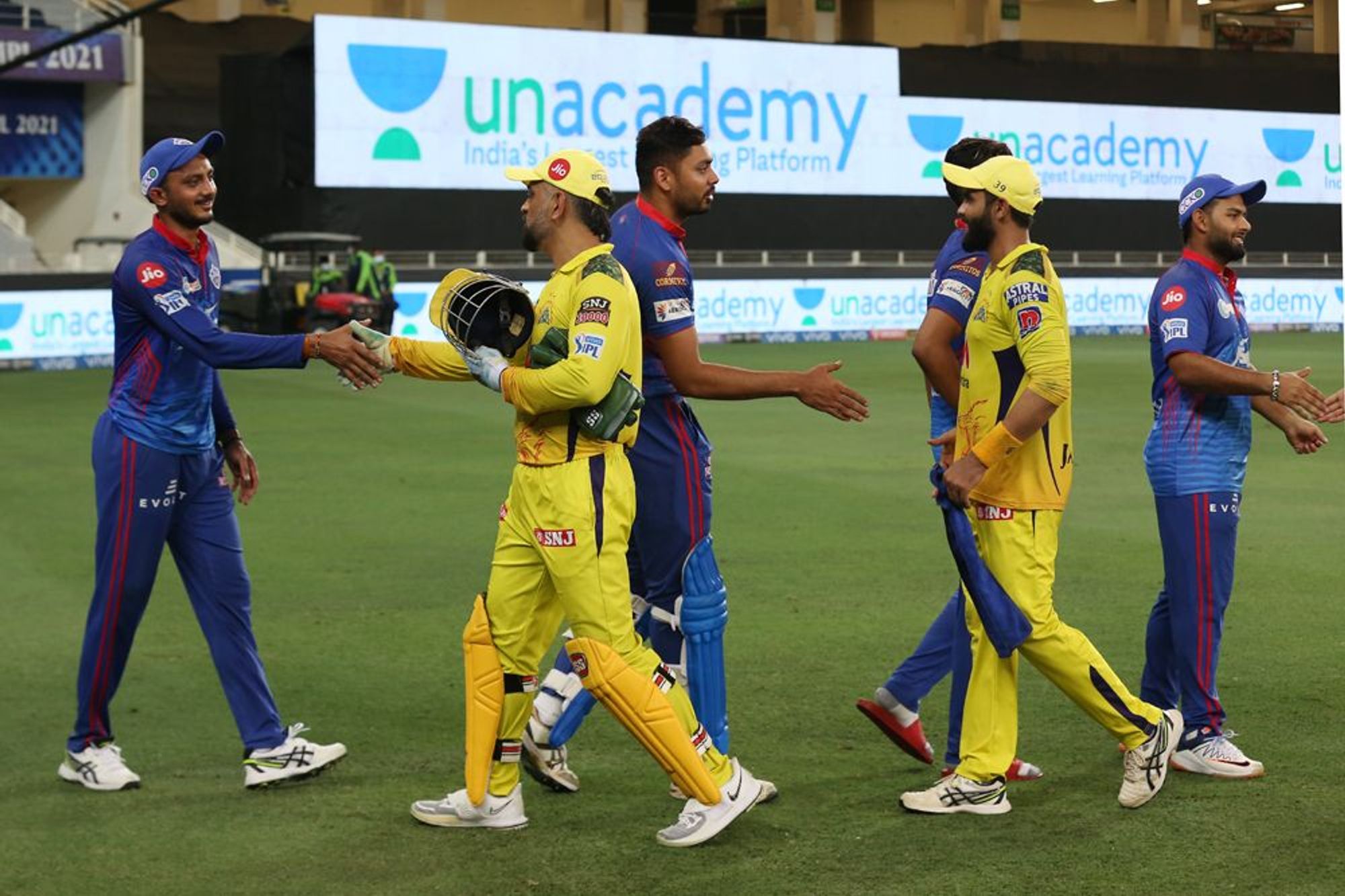 Even though Chennai Super Kings (CSK) and Delhi Capitals (DC) have already qualified for the playoffs of IPL 2021, the CSK v DC clash was an important match as the first spot on the points table was still up for grabs as both teams were tied 18 points each in 12 matches.

Despite CSK posting a small target of 137 runs, it was yet another final over finish as DC registered a 3-wicket win to go on the top of the table. CSK skipper MS Dhoni’s daughter Ziva Dhoni was seen praying for the Chennai-based franchise and her pictures went viral.

IPL 2021: He is trying to get some form: Lara on Dhoni's decision to bat ahead of Jadeja vs DC

While the wicket-keeper batter is seen celebrating a win with his daughter on a number of occasions as well as Dhoni's daughter Ziva and wife Sakshi have been spotted cheering for the 'Thala' from the stands over the years, this was the first instance of Ziva praying for her father’s team.

Have a look at some adorable photos shared on Twitter:

CSK’s in-form top order was dismissed early in their clash against DC but thanks to right-handed Ambati Rayudu’s 55 (43), the Chennai-based franchise managed to reach 136/5 in their quota of 20 overs.

Even skipper MS Dhoni admitted that his side fell short of its target of 150 runs which would’ve been enough for Rishabh Pant and Co. on this bowling conducive Dubai wicket.

“We were looking to get closer to 150. After we lost a few wickets, around the 15-16th over mark the platform was nice. We failed to accelerate. I thought it was a tough pitch. Anything close to 150 would've been a good score. It's a two-paced wicket. It's not like it slowed down drastically,” Dhoni told Star Sports.

“Can't just play your shots. That's what the Delhi batters also faced. The taller bowlers were getting movement. It was a very good effort to make a game out of it. Was important not to give too many in the first six. Was one expensive over in the first six, but when quality players are batting it can happen,” he added.

The MS Dhoni and Co. will be back out on the field for their final game of the league stage against KL Rahul’s Punjab Kings (PBKS) on Thursday (7 October) at the same venue in Dubai. 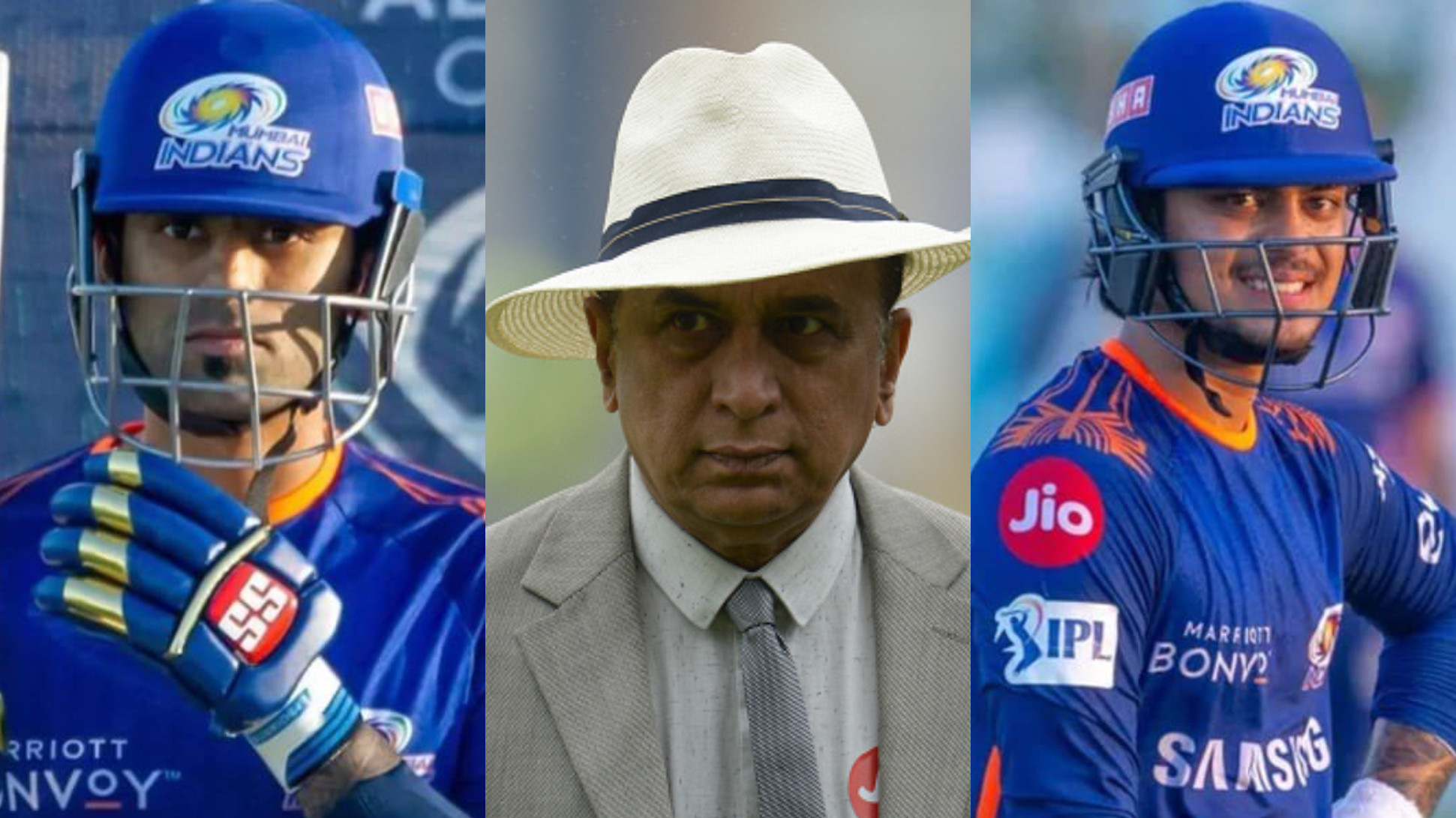 IPL 2021: They lack fire in the belly after getting India caps- Gavaskar on Suryakumar and KishanŌĆÖs loss of form 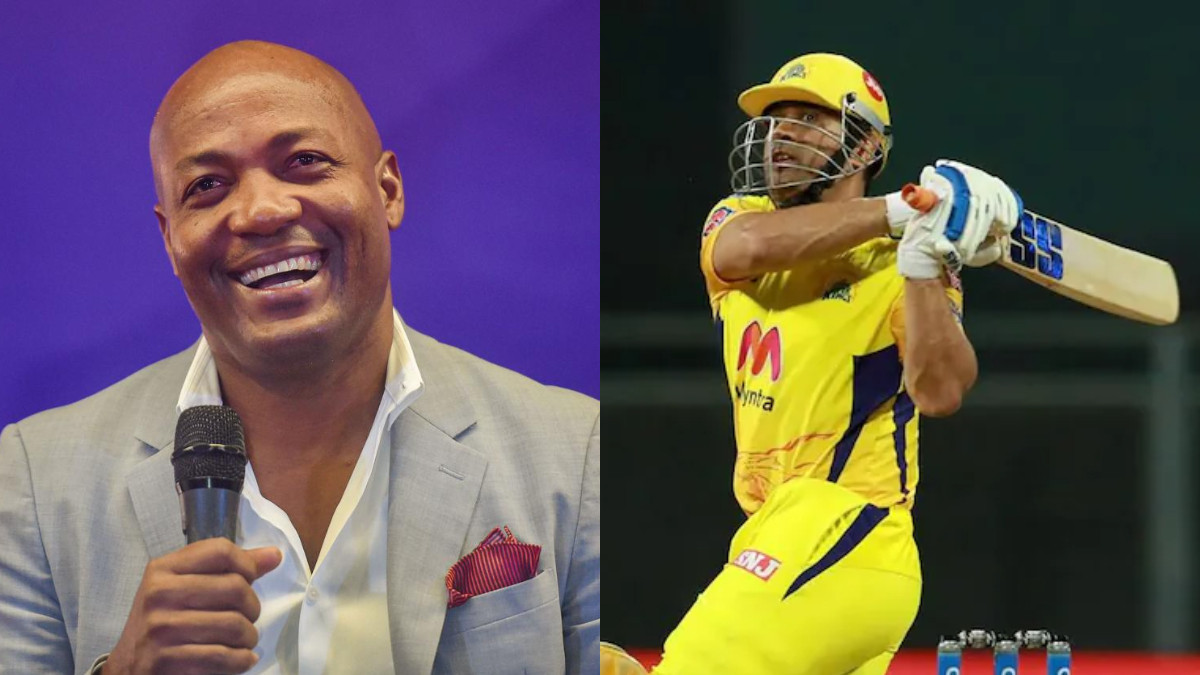 IPL 2021: He is trying to get some form: Lara on Dhoni's decision to bat ahead of Jadeja vs DC 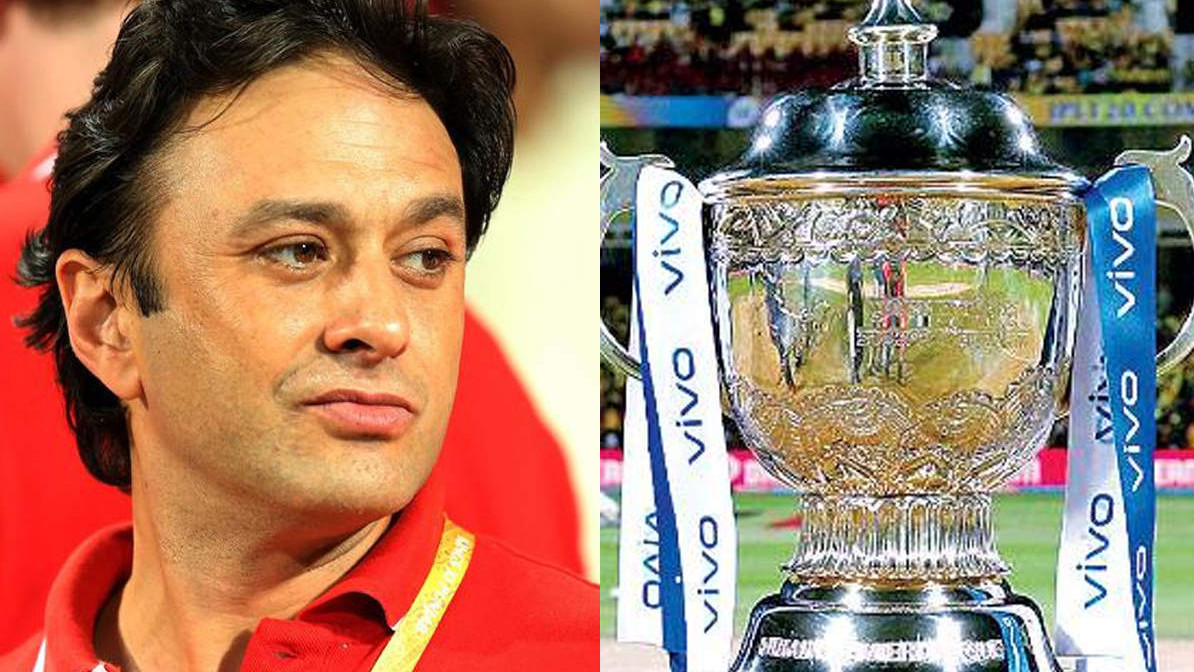