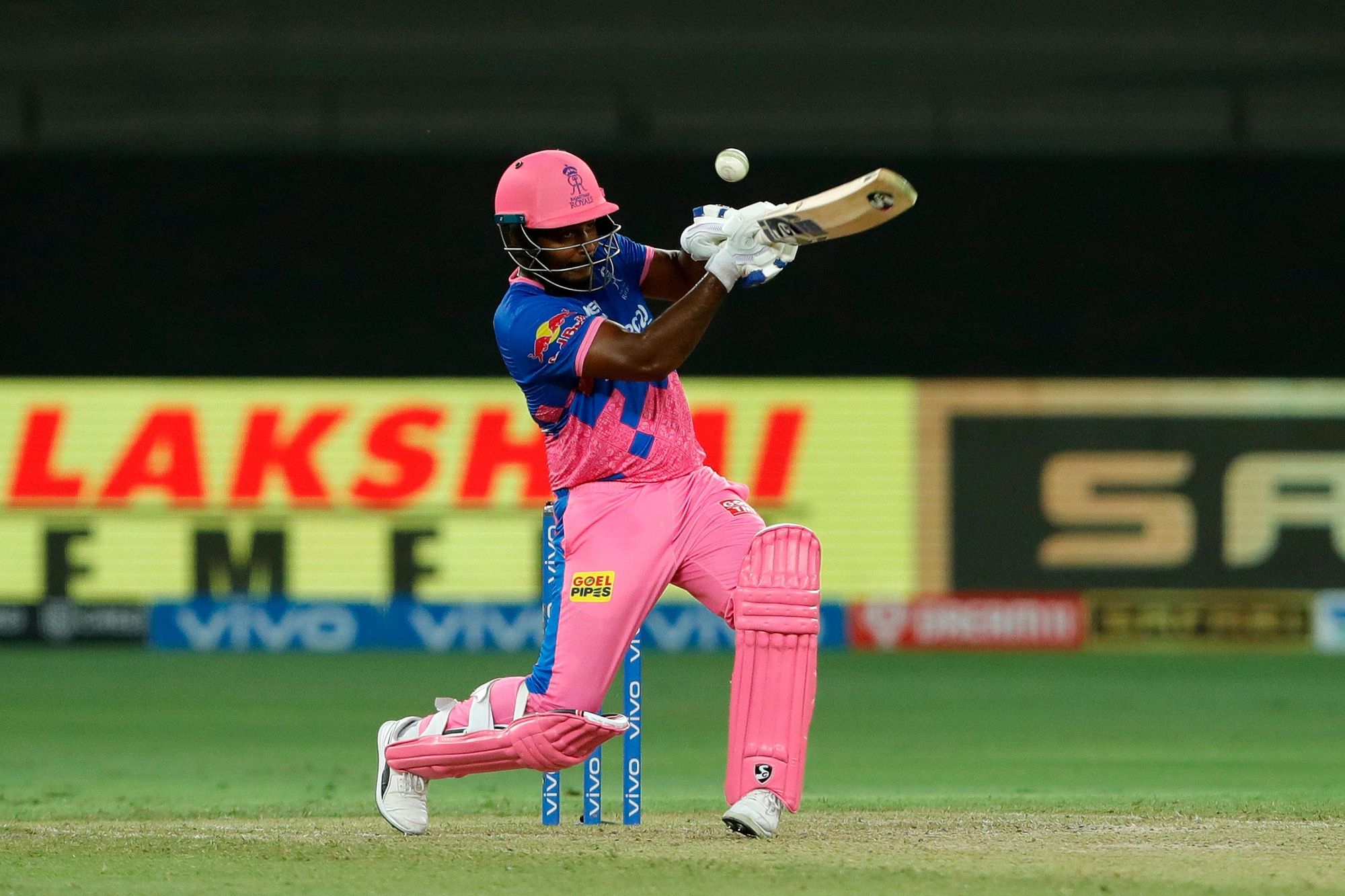 Rajasthan Royals (RR) skipper Sanju Samson was really disappointed with their loss against Sunrisers Hyderabad (SRH) by 7 wickets in match 40 of the ongoing IPL 2021 on Monday (27 September) at Dubai.

Samson played a superb knock of 82 (57) with 7 boundaries and 3 maximums which helped RR reach 164/5 in their quota of 20 over. But unfortunately, RR’s bowling was not up to the mark as SRH chased this target down with 9 balls to spare.

While speaking in the post-match presentation, the RR skipper talked about how he felt about losing the team, though they got a decent total.

“It was a decent score. The wicket was sticky, and they were bowling well. We could have got 10 or 20 more actually. The last overs was the difference - you can say that. I wanted to keep going, but we kept losing one or two wickets,” Samson said.

The wicket-keeper batter then talked about how RR needs to work on their batting as well as bowling and lift their standards in order to qualify for the playoffs stage of IPL 2021.

“We got the target which we were aiming for after the time-out. We definitely need to work a lot on our batting and bowling. We need to be at our best on each and every ball. We need to lift our standards,” the right-hand batter concluded.

RR will next take on Virat Kohli’s Royal Challengers Bangalore (RCB) on Wednesday (29 September) at the Dubai International Cricket Stadium. 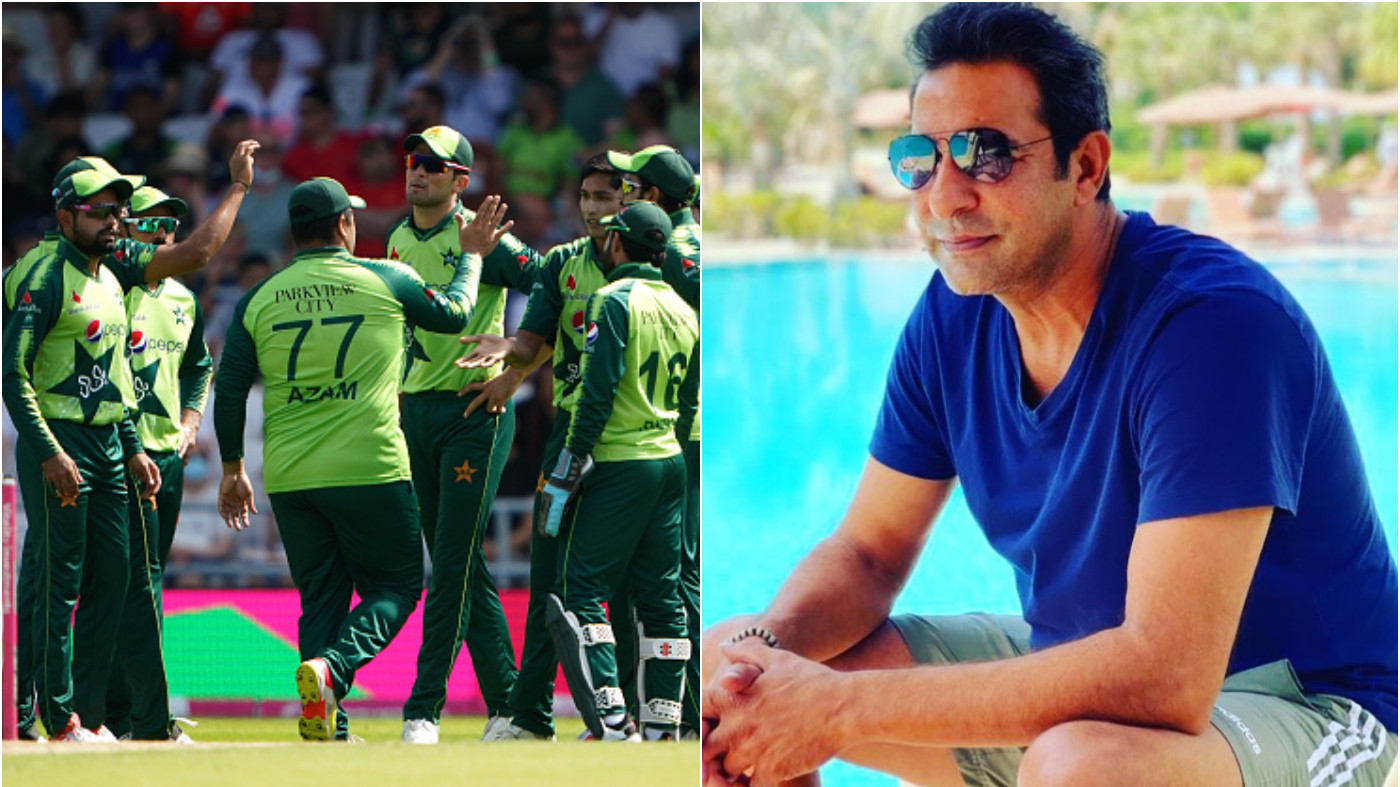 "If Pakistan performs, teams around the world will run after us," says Wasim Akram 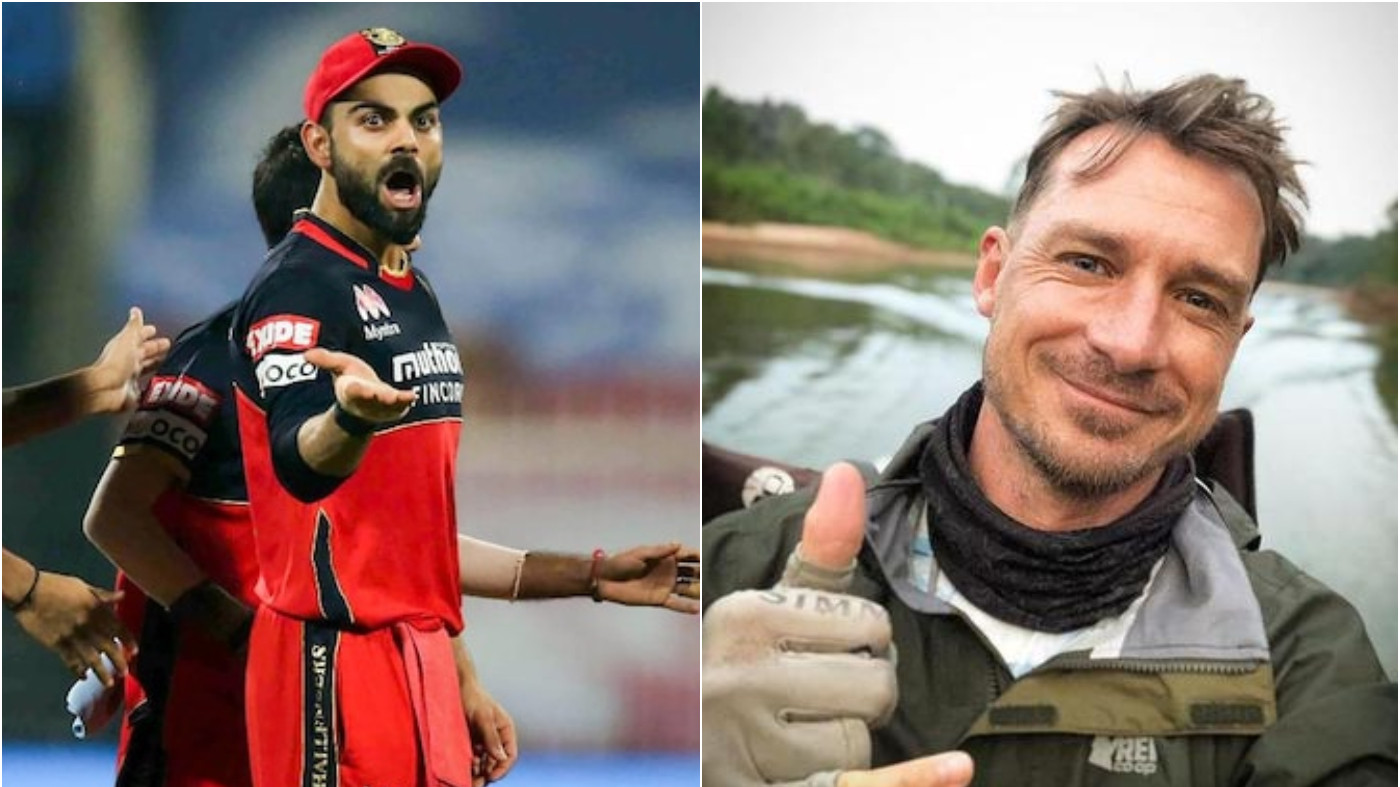 IPL 2021: Dale Steyn says RCB would like Virat Kohli to be more aggressive 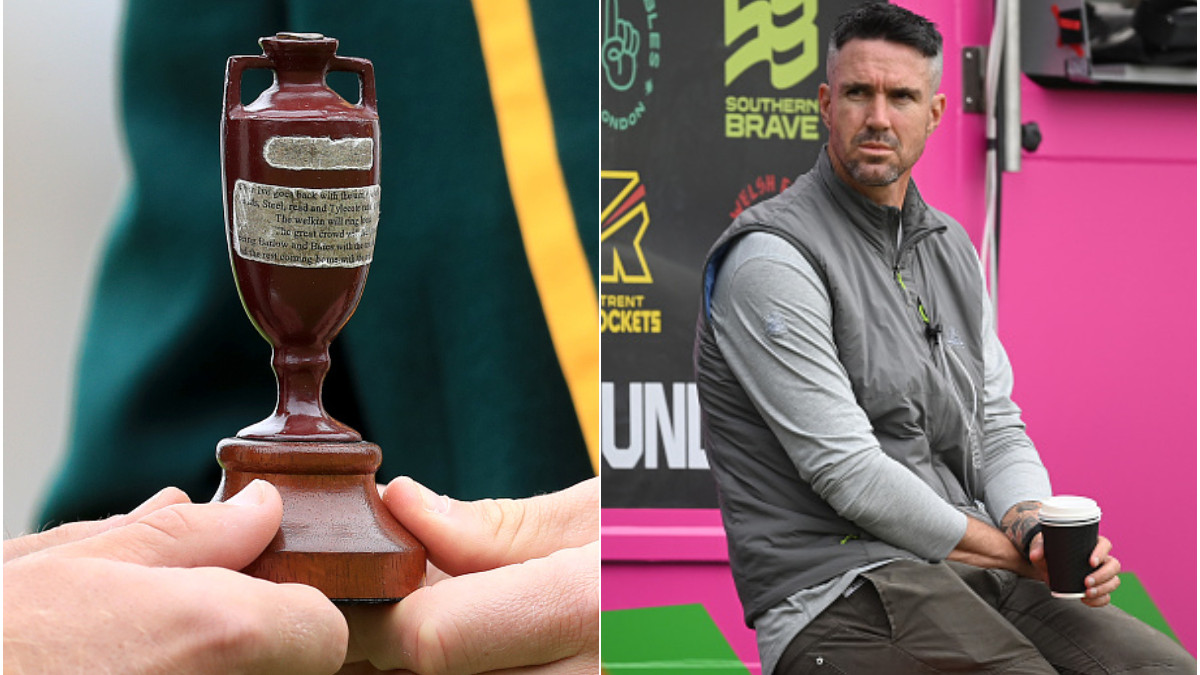