The RR are placed fifth in the IPL points table in IPL 2021. 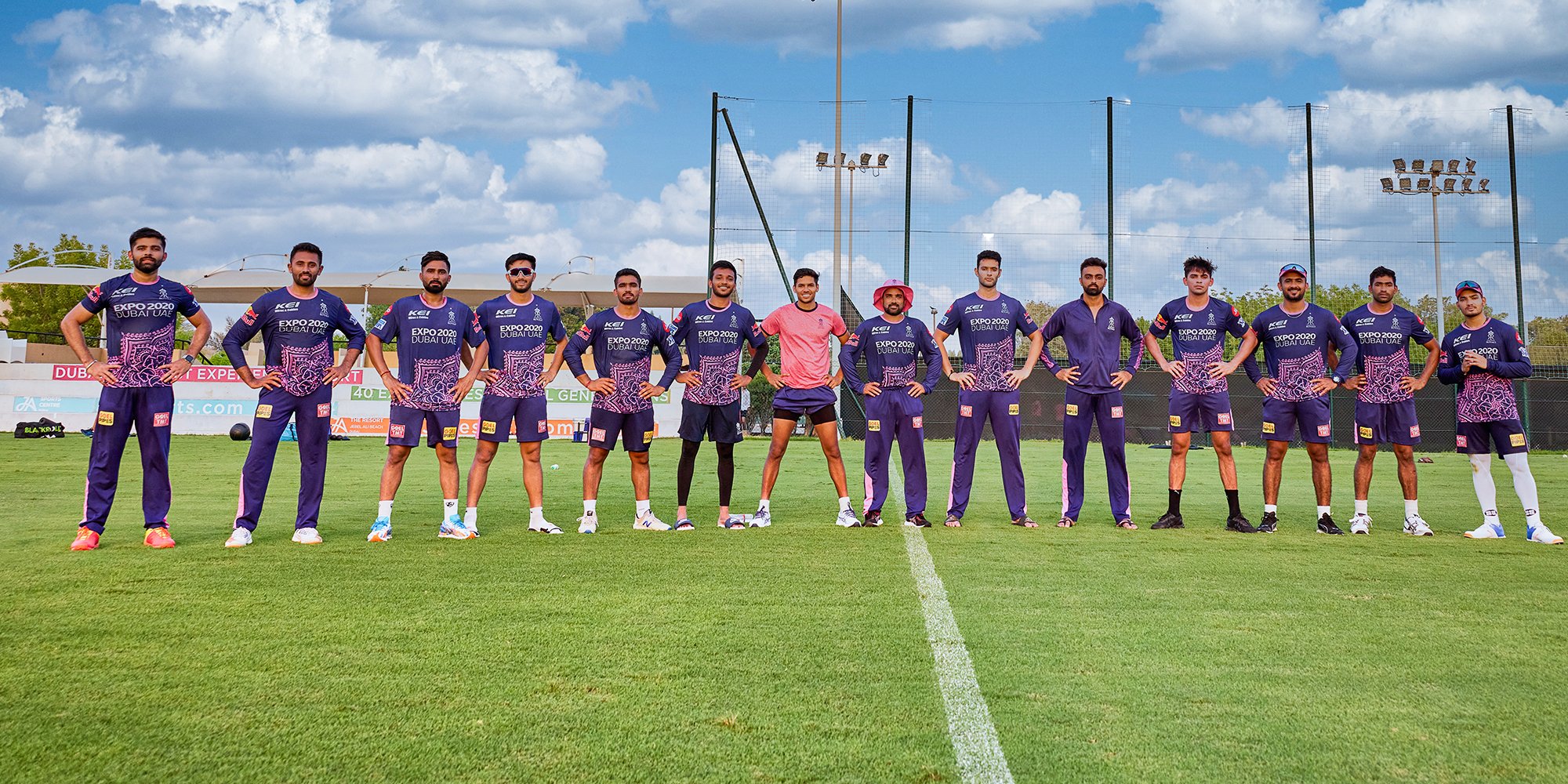 Rajasthan Royals (RR) Director of Cricket Kumar Sangakkara wants to see different players from his side becoming match-winners in different games in the second phase of the Indian Premier League (IPL 2021), as the RR aims to make it to the playoffs in the UAE.

Sangakkara is currently under quarantine with his family in the UAE and he is looking forward to resuming the IPL 2021 on September 19 in Dubai. Rajasthan Royals (RR) placed fifth in the IPL 14 points table and will resume their campaign against the Punjab Kings (PBKS) on September 21.

Ahead of the resumption of the IPL 14 in the UAE, the Sri Lanka legend said he wants to see RR dominate matches in the second half of the game, as he is looking forward to formulating a winning team and excited to see what the young players can bring to the table.

Sangakkara said in RR’s official release on Thursday, “What I want to see from them is their best efforts – competing as hard and for as long as possible to create opportunities to take games by the scruff of their neck and win them – that’s the real key. If one player can win us the odd game here and there, different players become those match-winners in different games, and that’s really what you’re looking for in terms of formulating a side winning.”

He has been in touch with the RR team and got a lot of feedback from the players during the off-season after the suspension of the IPL 2021 in May due to the COVID-19 outbreak.

The 43-year-old noted, “I expect them to always challenge the plans we set for them and question as to why they're doing something, or if they have a better alternative. I think that's the real way we can challenge each other as coaches and players to get better

And I'm genuinely very happy to note that our players are excelling at that. I really love the energy and the attitude of all the players at the Royals, especially the younger Indian guys, who are all very keen to learn and very confident in their abilities.” 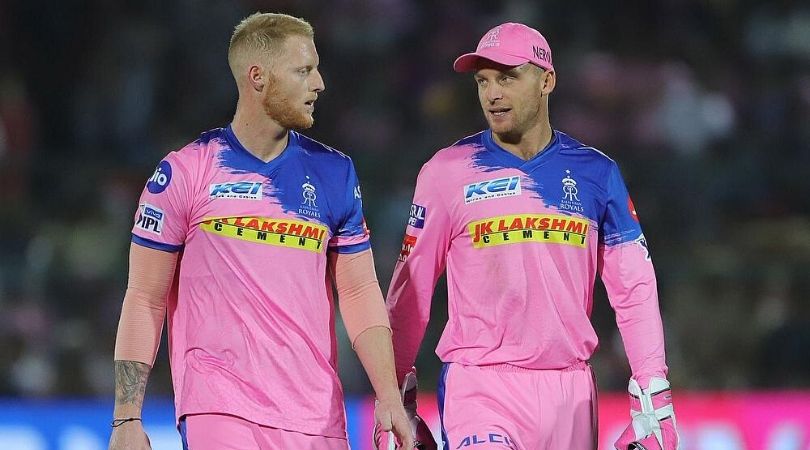 Meanwhile, RR will be without the service of the players like Jos Buttler, Ben Stokes, and Jofra Archer who have all pulled out due to different reasons from the remainder of the IPL 14.

Sangakkara said, “The first phase of the season had both positives and negatives for our team. It was a bit of a mixed bag with some injuries and pull-outs, but those are very understandable situations where you must support the players and I was glad to see other players stepping up and filling in the roles that were required of them and playing to their own strengths to help the team.”

He was particularly impressed with Jaydev Unadkat’s hard work and determination.

Praising the bowler, former Sri Lanka captain said: “Earlier this year, I was particularly impressed with JD (Jaydev Unadkat), because we all know that he has gone through some difficult phases in his career but I think he really stepped up during the first phase of IPL 2021. His bowling was outstanding, and that just goes to show that you can come back from a setback and start doing well if you put in the work.”

Read Also: IPL 2021: Rahul Tewatia admits his performance wasn’t up to the mark in first half; looking forward to UAE-leg

On Sanju Samson's captaincy, Sangakkara said, “I really think Sanju Samson does well when he’s Sanju Samson. He’s a very impressive cricketer and a very bright young man. He’s got a balanced head on his shoulders, and I like the way he keeps everything very simple, clear, and direct.

His captaincy was very impressive given he had to take over at a tough time without a full-strength squad. So we’ll keep talking to him and supporting him to make sure he’s excelling in his game and is going to be an excellent captain for the franchise.”

He signed off by saying, “I know we have a really good squad again which gives us the chance of going with various combinations. I’m also really excited to see what our younger players can bring to the table.” 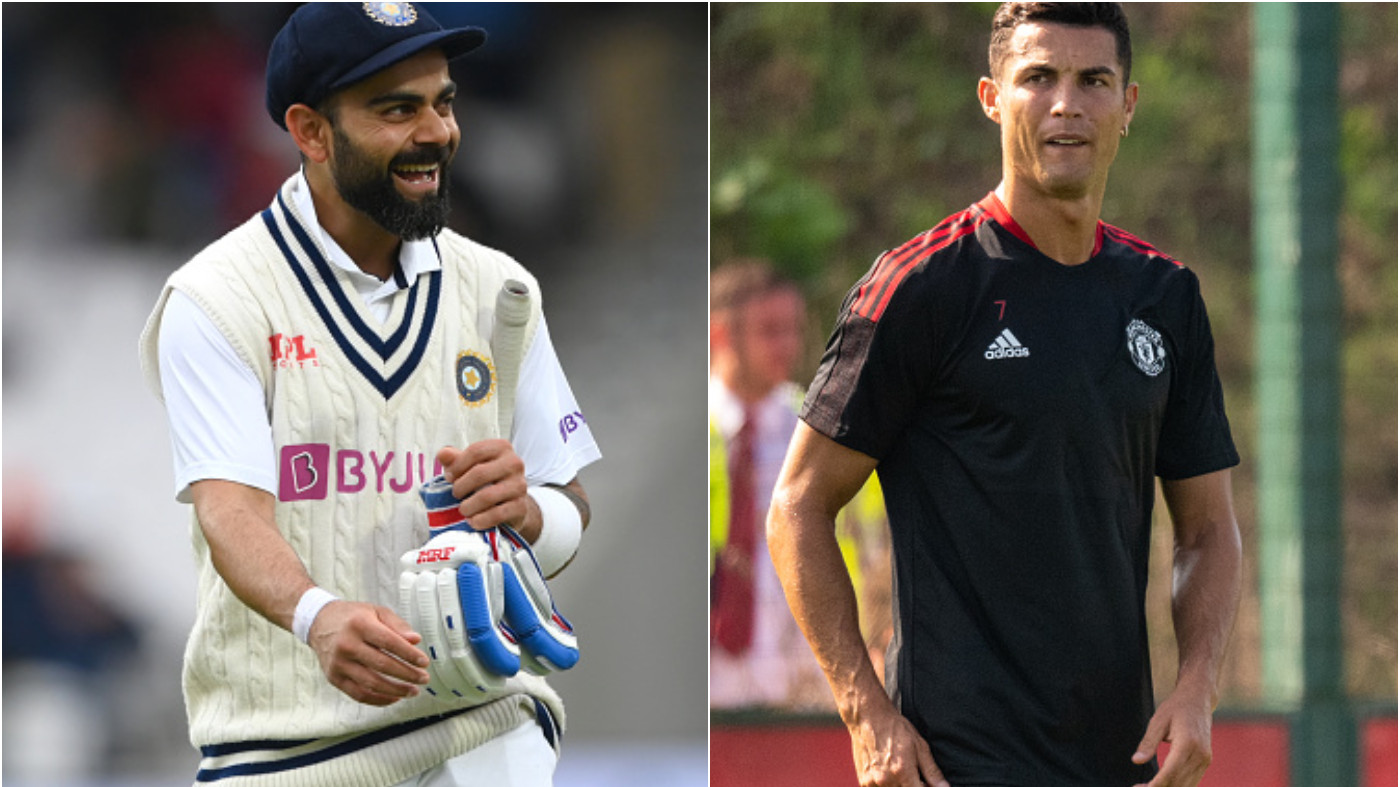 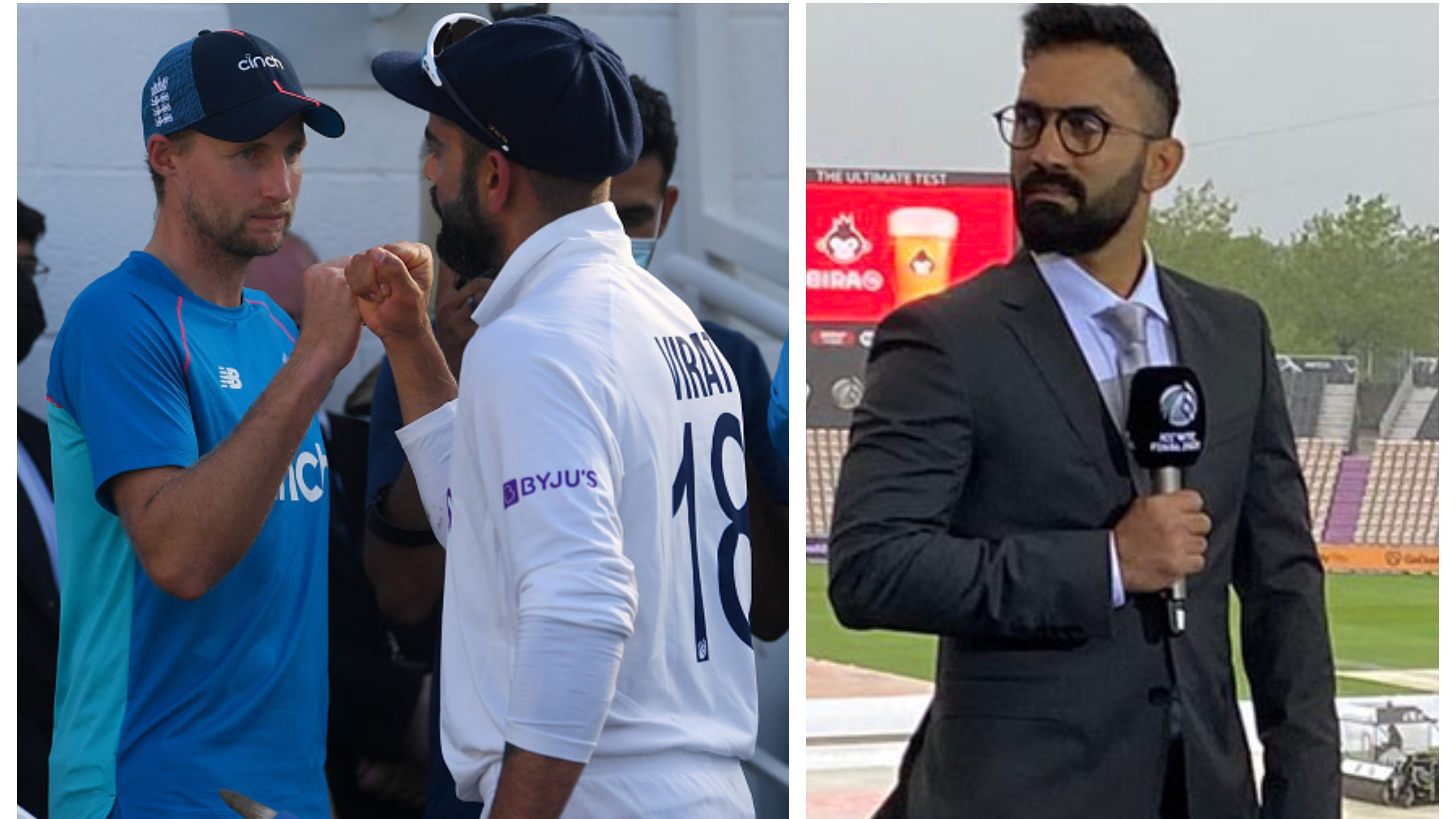 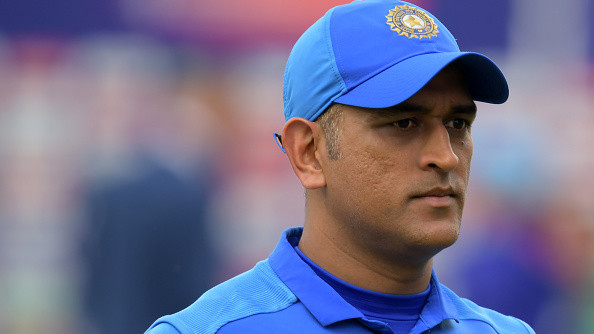