IPL 2021: KC Cariappa aims to make every opportunity count with RR after a "depressing" phase

He thanked Rajasthan Royals for showing faith in him during tough of his career. 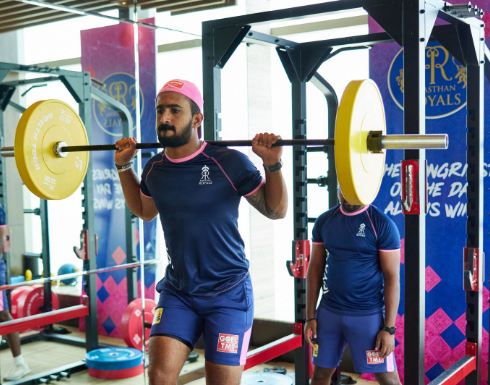 Karnataka and Rajasthan Royals’ (RR) mystery spinner KC Cariappa has recalled how he got the motivation after being ignored for the 2020 season of the Indian Premier League (IPL) ahead of the resumption of the IPL 2021 in the UAE from September 19.

Cariappa was bought by Kolkata Knight Riders (KKR) at the IPL auction for an eye-popping INR 2.4 crore, but the leg-spinner couldn't set the stage on fire for the KKR in 2015. He was then picked up Punjab Kings (Kings XI Punjab) for the 2016 and 2017 seasons before returning to KKR in 2019.

However, the Karnataka cricketer failed to live up to the hype surrounding him and wasn’t retained by the KKR for IPL 2020, at that time; he put on weight after a “bout of depression”, but thanks to RR’s top official Zubin Bharucha, he returned back to the track ahead of the IPL 2021.

Cariappa recalled in RR’s official press release: “I was just roaming around in Bengaluru and my fitness had taken a toll but that is when Zubin (Bharucha) sir called me to ask to come for the IPL trials. I was shocked that someone is asking me to come for trials because I was lost almost for one year and weighed around 95kgs then. However, I went for it and bowled well.

Read Also: IPL 2021: Rahul Tewatia admits his performance wasn’t up to the mark in first half; looking forward to UAE-leg

Zubin sir then called me and said, 'I've been following you since 2015, but what is wrong with you? What is wrong with your fitness? We like your bowling but you have to get your fitness right.' And that was the moment when I found the motivation again, and I worked really hard to get back into shape. So I'm really thankful to him (Bharucha) and to the Rajasthan Royals franchise for showing faith in me.”

Cariappa believes that the upcoming tournament is one of the most crucial of his life and he will use his opportunities to make a case for the India selection.

The spinner further added, “I have been training really consistently during the off-season, and it (the upcoming season) is very important because I've been waiting for a big opportunity for a long time, and every year I've been getting only a few matches.”

He signed off by saying, “And sometimes they go well, sometimes they go bad. But if I get an opportunity again, I just want to do well and, in my head, I tell myself that I should be in the Indian team – I feel every cricketer aspires to play for his country and so do I.” 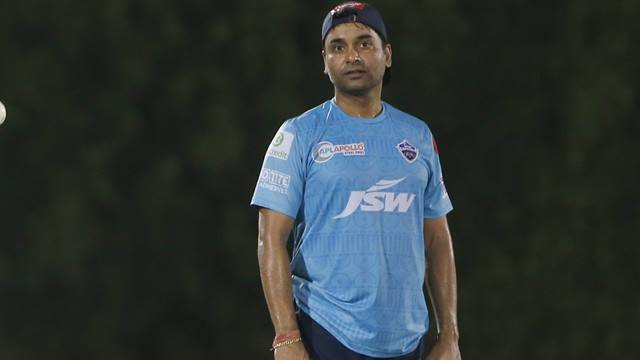 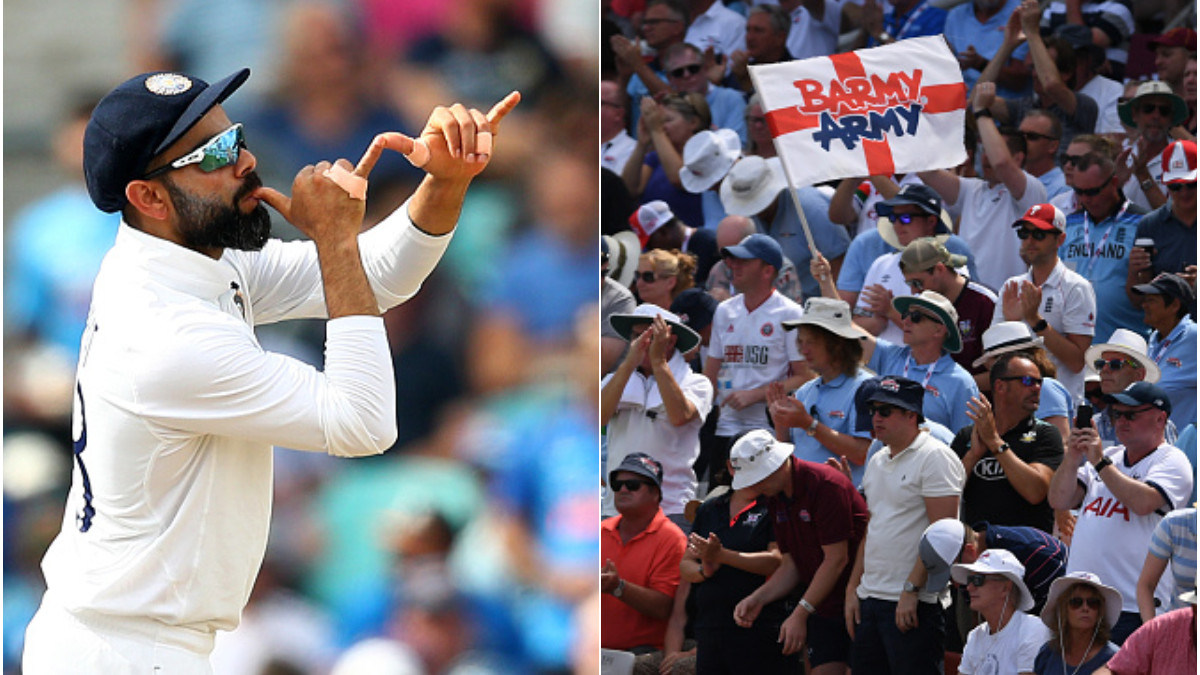 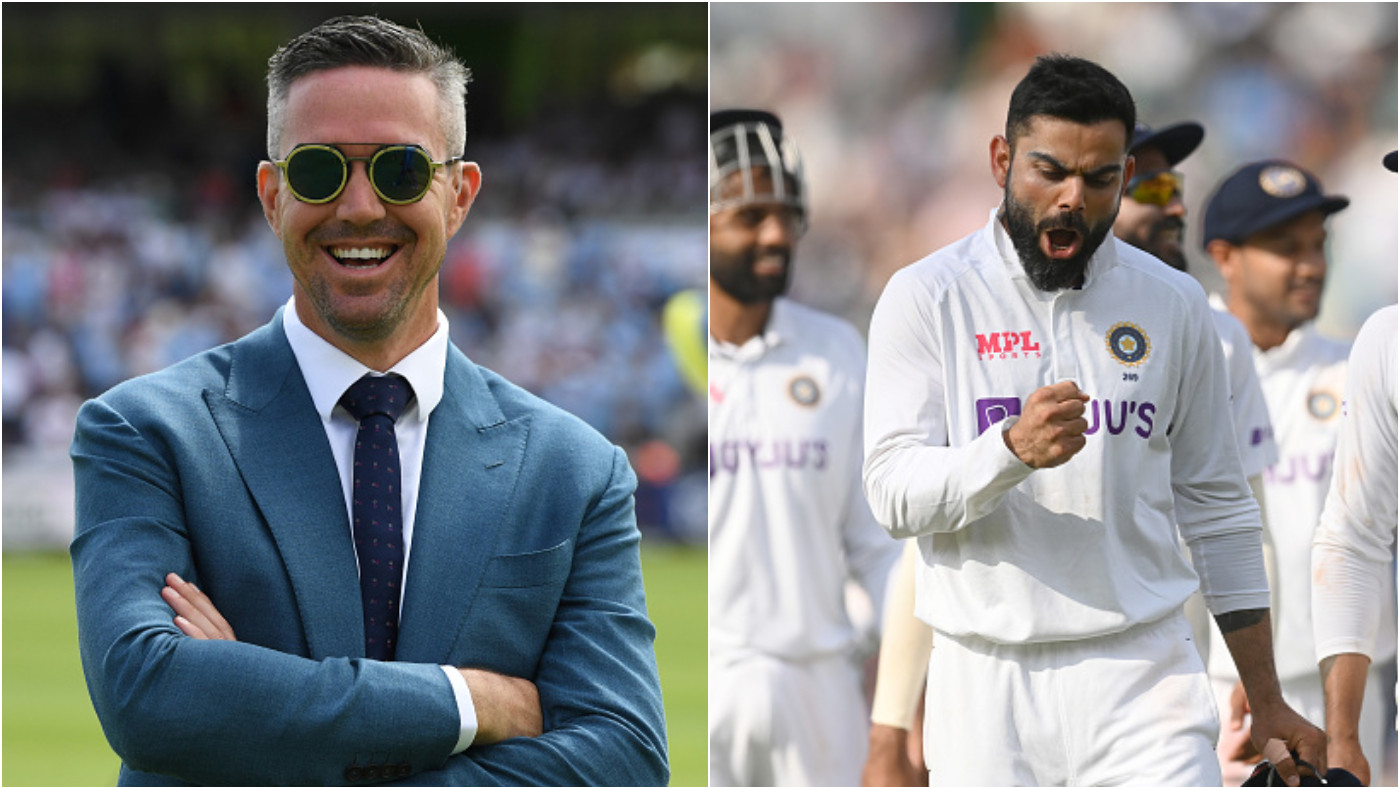