He managed 8 wickets from 7 matches in the IPL 14. 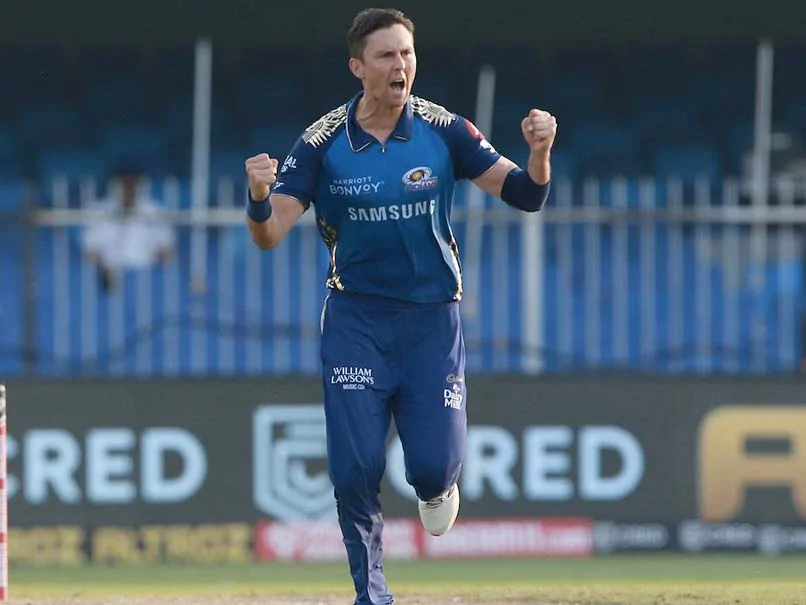 New Zealand and Mumbai Indians (MI) pace spearhead Trent Boult is keen to participate in the remainder of the Indian Premier League (IPL 2021) which will be held in the United Arab Emirates (UAE) in September and October amid the COVID-19 pandemic.

The IPL 2021 was indefinitely suspended on May 4 after several COVID-19 positive cases emerged inside the bio-bubble with the dangerous second wave of the Coronavirus taking a deadly form in India.

However, the Board of Control for Cricket in India (BCCI) has recently announced the resumption of the IPL 14 with the remaining 31 games to be completed in the UAE in September-October this year.

While the overseas players’ availability for the second phase of the IPL 2021 remains a big challenge for the BCCI and IPL franchisees, New Zealand pacer Boult is keen to play the remaining matches of the lucrative T20 league if gets the chance, saying the T20 league was held in the UAE nicely last year.

Boult said in a virtual press conference: “It's (India) a beautiful place to go, I obviously have experienced India a lot, the fans and culture too but it was different this time, obviously very quiet, the usual hum around the streets, the fans were just not there.”

The left-arm pacer further added, “It was differently different to play half of the tournament. Looks like it is moving forward to the UAE, it was held very nicely last year there. If I'll get a chance I'll be looking forward to finishing that campaign off myself.”

He further admitted that the COVID-19 situation escalated quite quickly last month in India, but said he was grateful to feature in the IPL 2021. He directly left for his home after the suspension of the IPL 14 and will join the New Zealand squad in England this week.

Boult signed off by saying, “I suppose things obviously escalated pretty quickly over there. I made the decision to come home and get a bit of time with my family. I’m very grateful in the first place to be involved in the IPL to get an opportunity to play on that stage. What happened was very unfortunate, I'm glad that I got out safely and can move forward now.” 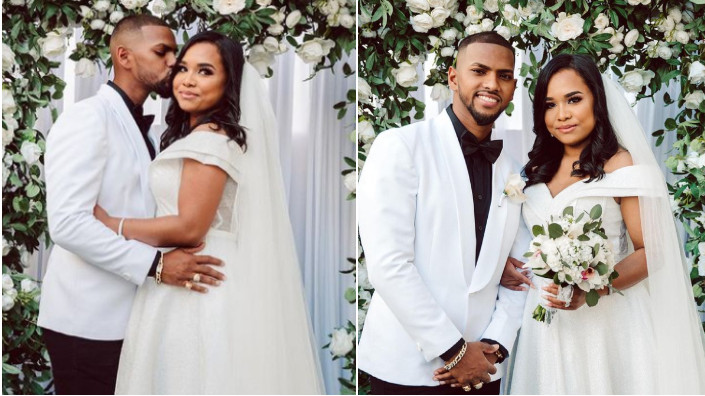 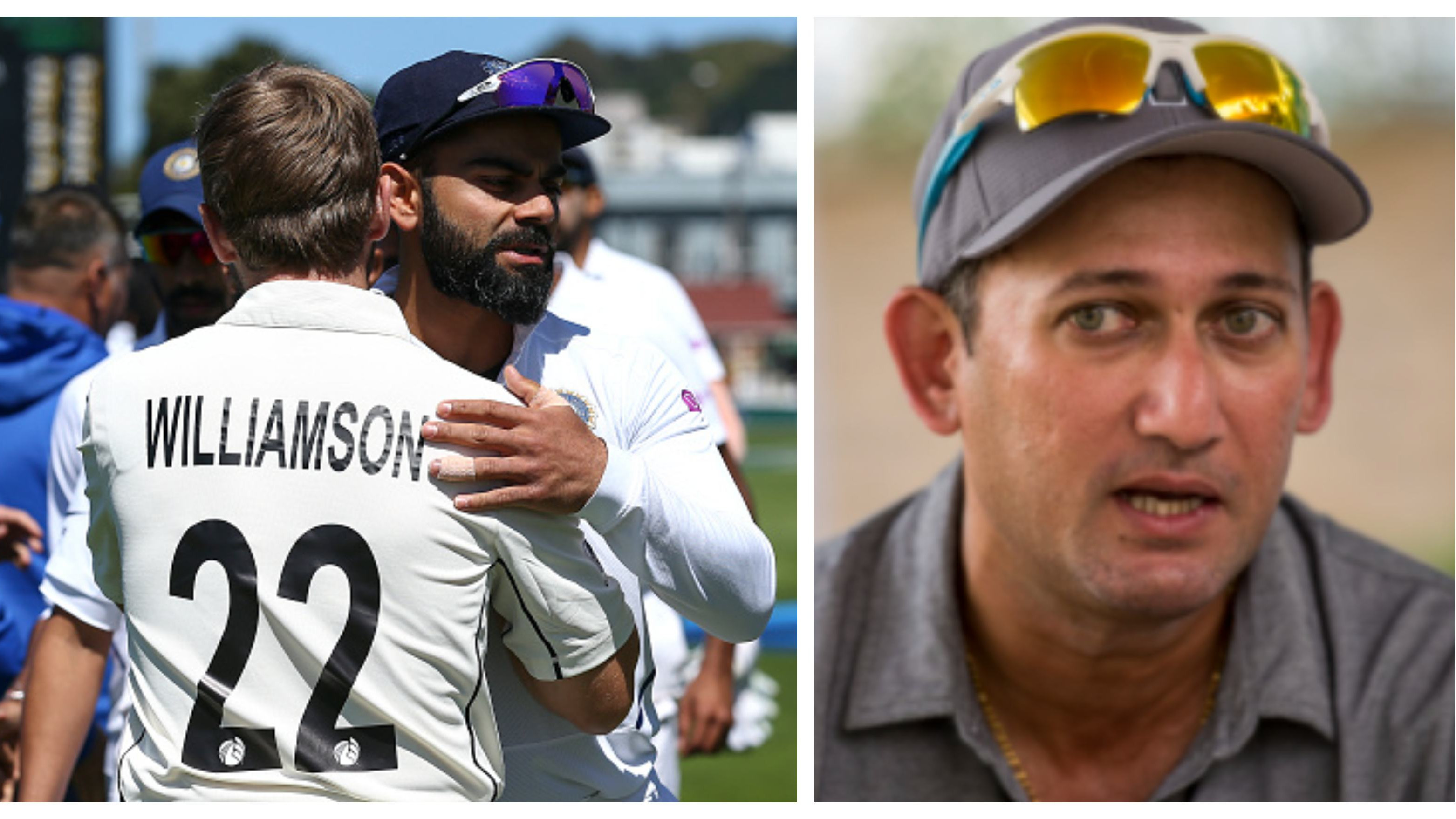 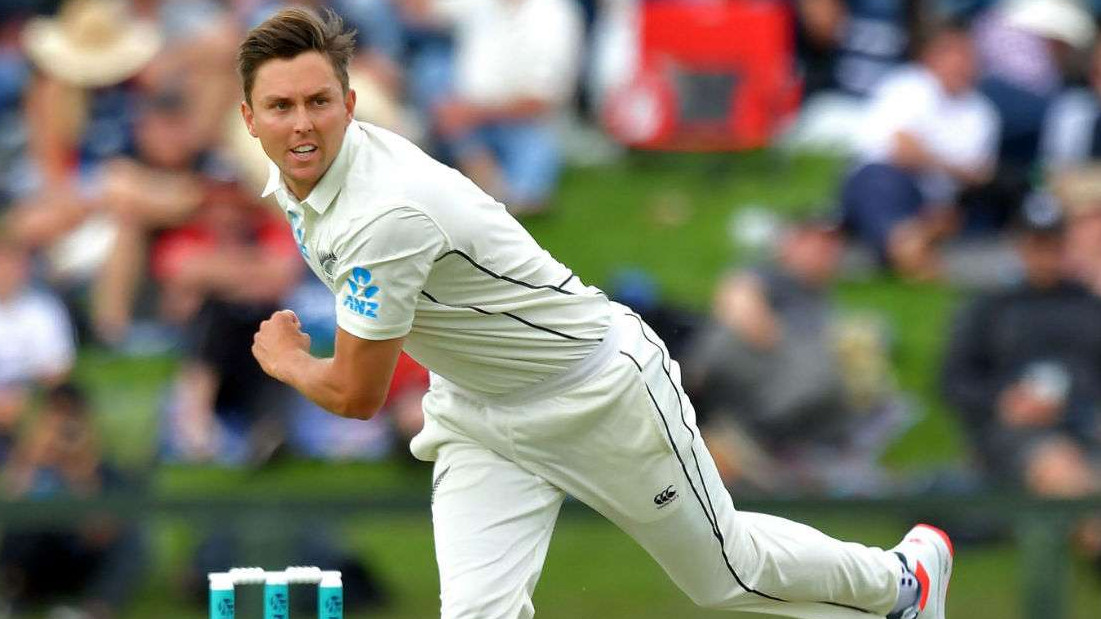