IPL 2021: Wasn't expecting him to be that far out, Hardik Pandya on David Warner's run out 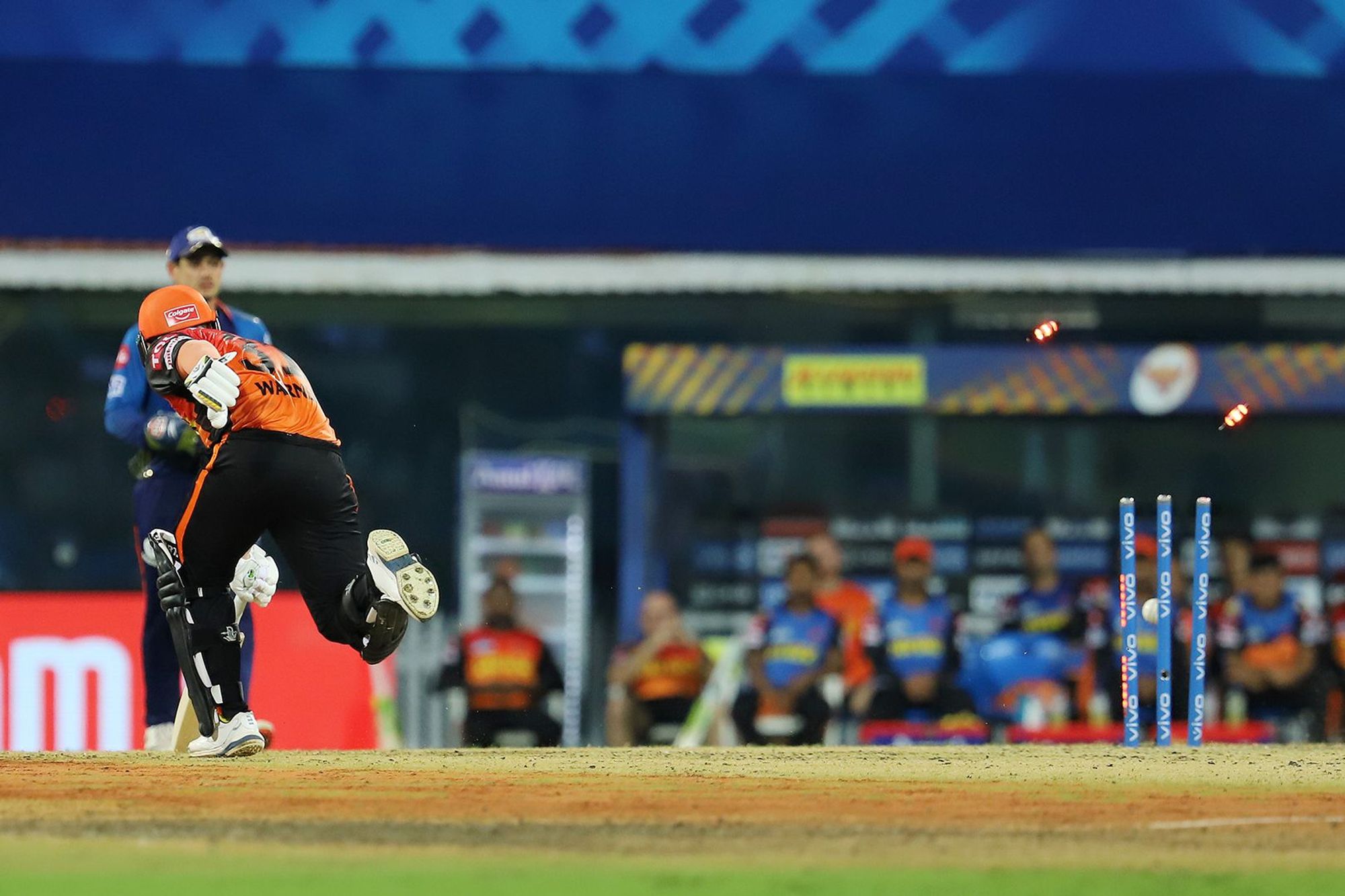 Mumbai Indians (MI) premier all-rounder Hardik Pandya while talking about his direct hit which saw Sunrisers Hyderabad (SRH) skipper David Warner run out in match 9 of IPL 2021 said that he was surprised to see the latter too far away from the crease.

Although flamboyant all-rounder Hardik Pandya didn’t have a great night with the bat he changed the game for Mumbai Indians with his brilliant fielding.

While talking about the SRH’s skipper run out Hardik Pandya admitted that he wasn’t expecting David Warner to be that much far.

“I don't spend much time on fielding, just make sure I'm ticking the boxes. To be honest, the run out of Warner I wasn't expecting he was that far. I threw it just to make sure the ball is getting old and then realized he was far outside,” Hardik Pandya told Star sports.

Reviewing the win, Hardik Pandya lauded the team's performance in the powerplay, awareness to seize opportunities, and teamwork in supporting the skipper Rohit Sharma.

“The powerplay I thought they were fantastic; credit goes to our bowlers. The experience that everyone as a unit showed, that's what matters. Whenever you get the opportunity, you seize it and you win it. The kind of experience we have, lots of players go to the captain to give feedback and that helps,” he said.

Mumbai Indians bowlers showed great composer despite a flying start by SRH openers and rattled their batting line-up for 137 in their chase of 150 runs. They will next lock horns with Delhi Capitals (DC) on 20th April at Chennai. 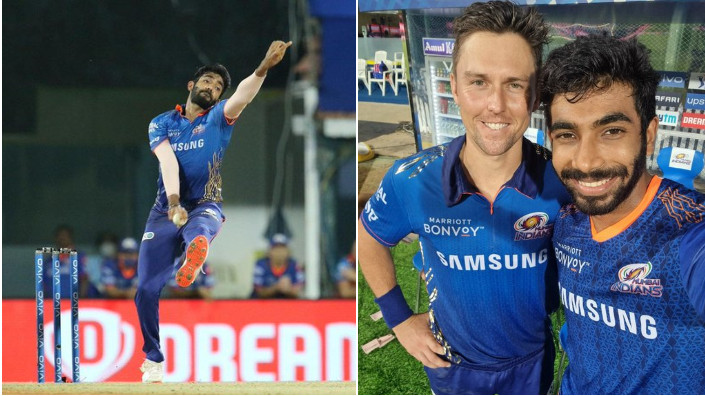 IPL 2021: Trent Boult calls Jasprit Bumrah "one of the best death bowlers" after win against SRH 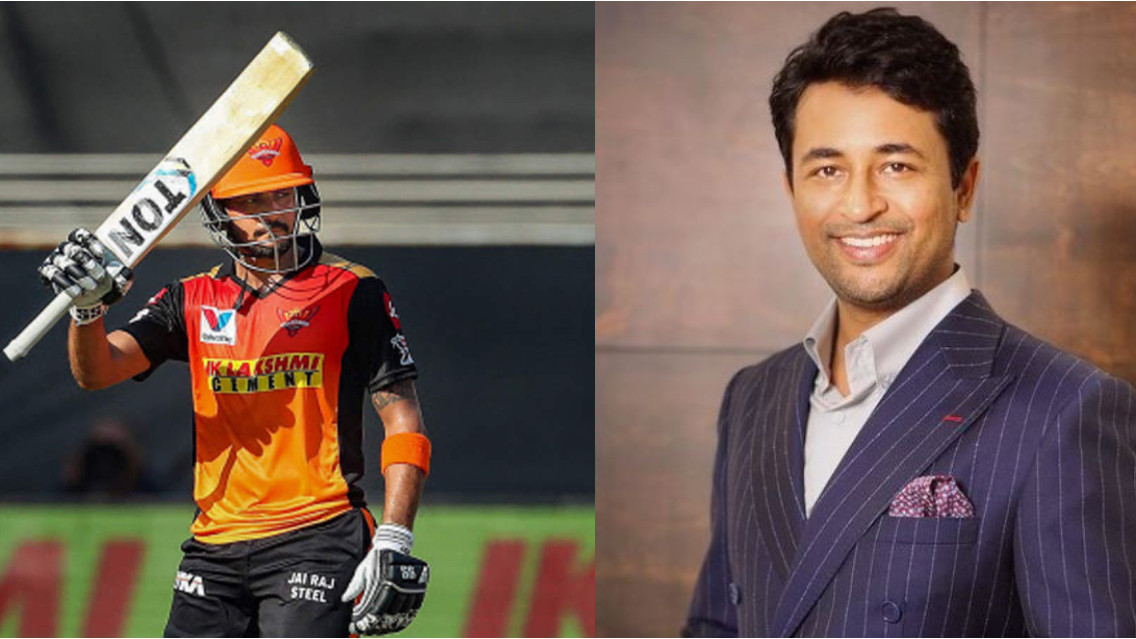 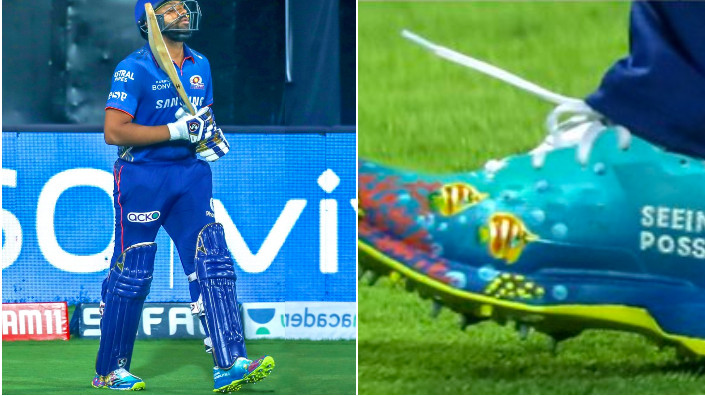