RCB have won two matches in their iPL 2021 campaign so far. 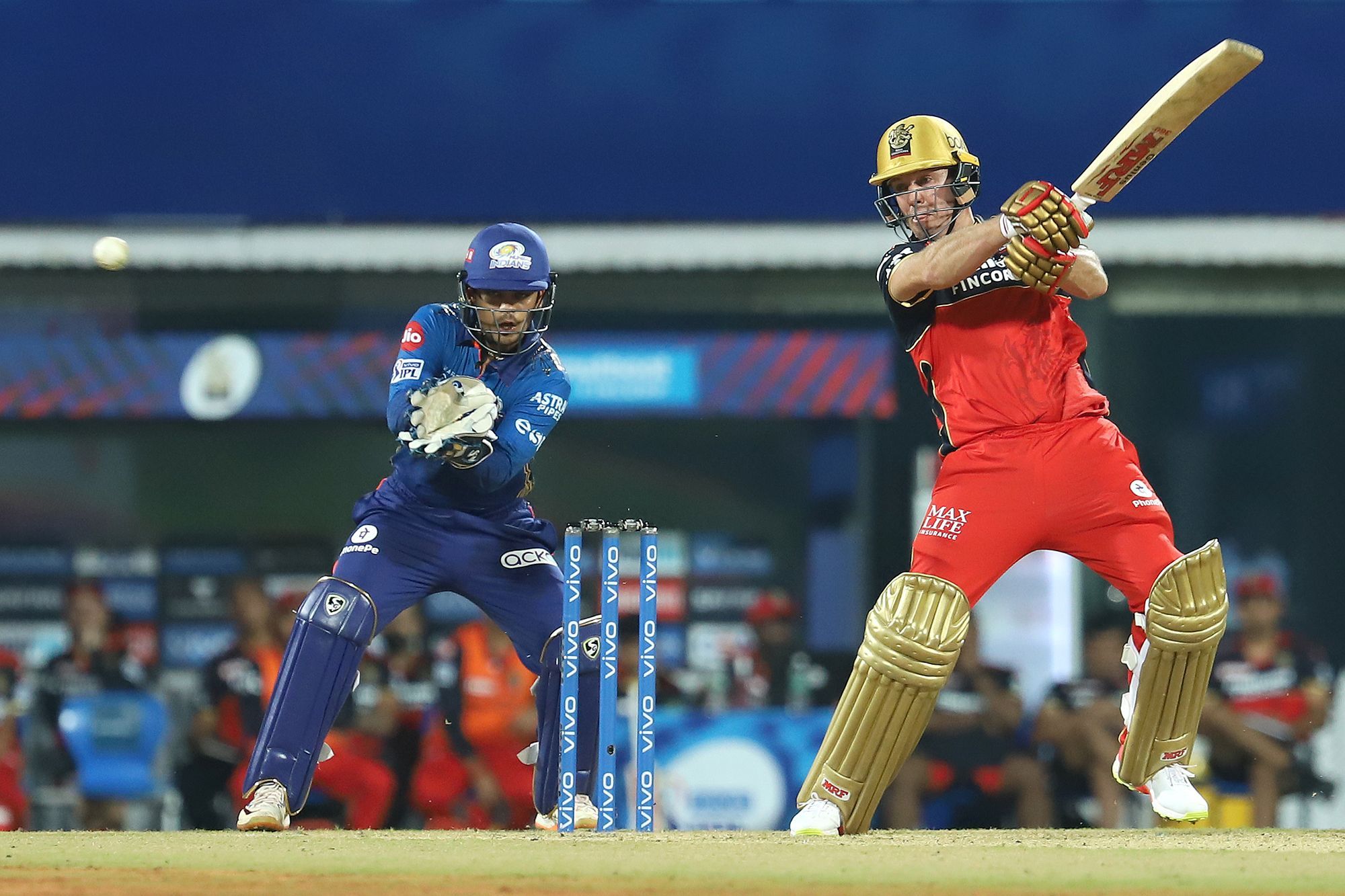 Royal Challengers Bangalore's (RCB) batsman AB de Villiers while talking about winning IPL 2021 said that they don’t know how they will react if they win the trophy.

Royal Challengers Bangalore (RCB) had a great start to their IPL 14 campaign. The Virat Kohli-led side defeated defending champions Mumbai Indians (MI) by 2 wickets in their first match and then later thumped Sunrisers Hyderabad (SRH) by 6 runs in their second encounter.

However, this year due to COVID-19 the marquee tournament is being played across 6 cities in India and the first leg is underway in Chennai and Mumbai.

In a video posted by RCB on their Twitter handle, AB de Villiers said while talking about playing at neutral venues said that it balances out the tournament as it emphasizes adapting to different conditions. He added that the teams who have converted their home grounds into 'fortresses' will be at a disadvantage.

"I think it balances out the tournament. It is the same for every team, no one has home games and it really emphasizes adapting to different conditions. Every game you play, conditions will be different.

“The wickets will get older, you will play a different team on the same ground, it is interesting but it same for everyone. The teams who have made home grounds as fortress will be at a disadvantage. The best team will come out at the top,” AB de Villiers said in a video posted by RCB.

De Villiers said that he would love to win the IPL and doesn’t know how they will react they win the trophy. He admitted there are certain things that are more important than the title and remarked that lifting the trophy remains a major part of his goals.

AB de Villiers while talking about his objectives from the IPL 2021 said that he wants to have a good time with his family, who are here for a few weeks, and then connect with some teammates.

“Personally I want to have a good time with my family. Family is here for the first few weeks and then it is about connecting with some individuals in the team,” he concluded.

The Virat Kohli-led side will next face Kolkata Knight Riders (KKR) at Chennai and will look to continue their winning momentum from the first two games and register their third win of the season.

Superman ABD talks about his goals for #IPL2021, playing without home advantage and more, in our third and final part of the interview, on @myntra presents Bold Diaries.#PlayBold #WeAreChallengers pic.twitter.com/GAQTtuuwJ2 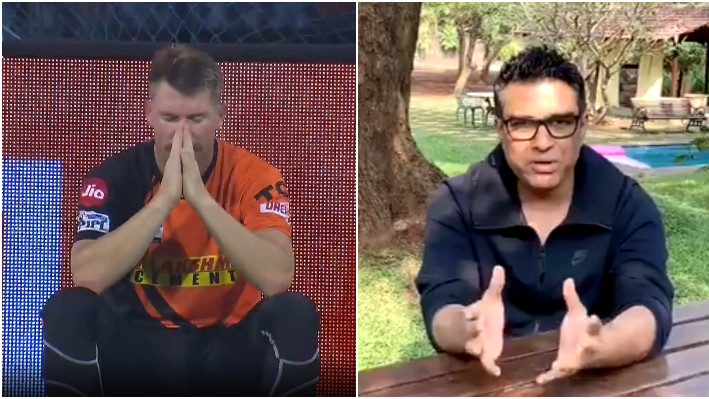 IPL 2021: Twitterati not pleased with Sanjay Manjrekar calling out youngsters after SRH's defeat 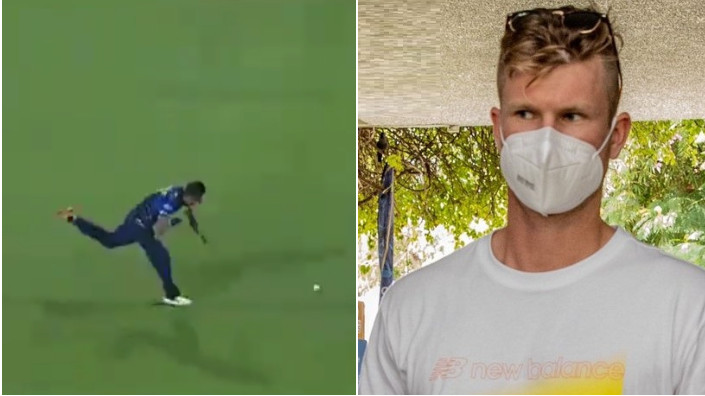 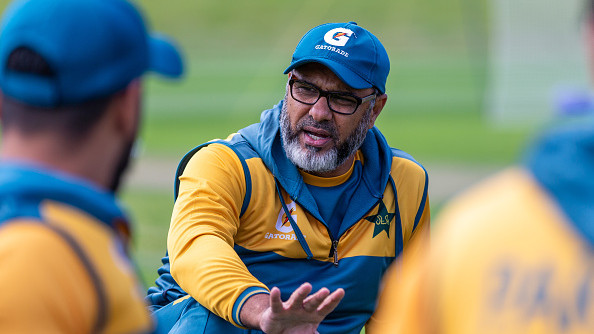