Rahul and Hooda added 105 runs for the 3rd wicket. 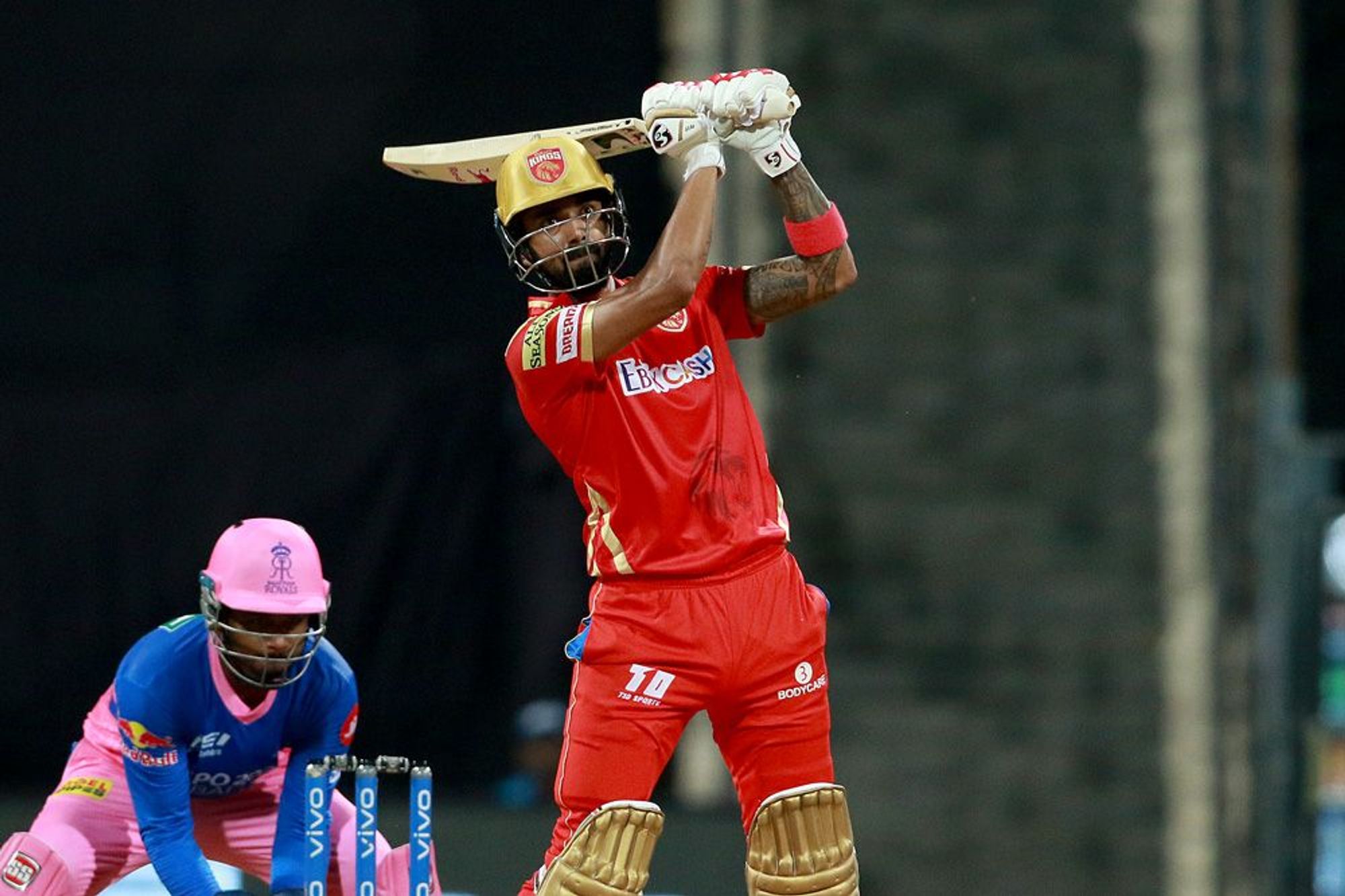 The 4th match of the IPL 2021 saw the Punjab Kings (PBKS) taking on Rajasthan Royals (RR) at the Wankhede Stadium in Mumbai. Sanju Samson, the new RR skipper won the toss and put PBKS into bat first.

Mayank Agarwal fell for 14 runs but KL Rahul anchored one end till the end, while runs flooded from the other end. Chris Gayle slammed a 28-ball 40 with 2 sixes and completed his 350 sixes in IPL history. The duo added 67 runs in 7 overs for PBKS, setting a good platform for the hitters to do their job.

IPL 2021: WATCH- Shikhar, Umesh and Prithvi try to convince Ashwin to do the 'Vaathi Coming' dance

And they did, especially Deepak Hooda. The Baroda batsman came in and smashed the RR bowler to all corners of the Wankhede Stadium, including an amazing no-look six off Chris Morris. He completed his half-century in just 20 balls, and by the time, he was dismissed, Hooda had made 64 runs in 28 balls with 6 sixes and 4 fours. 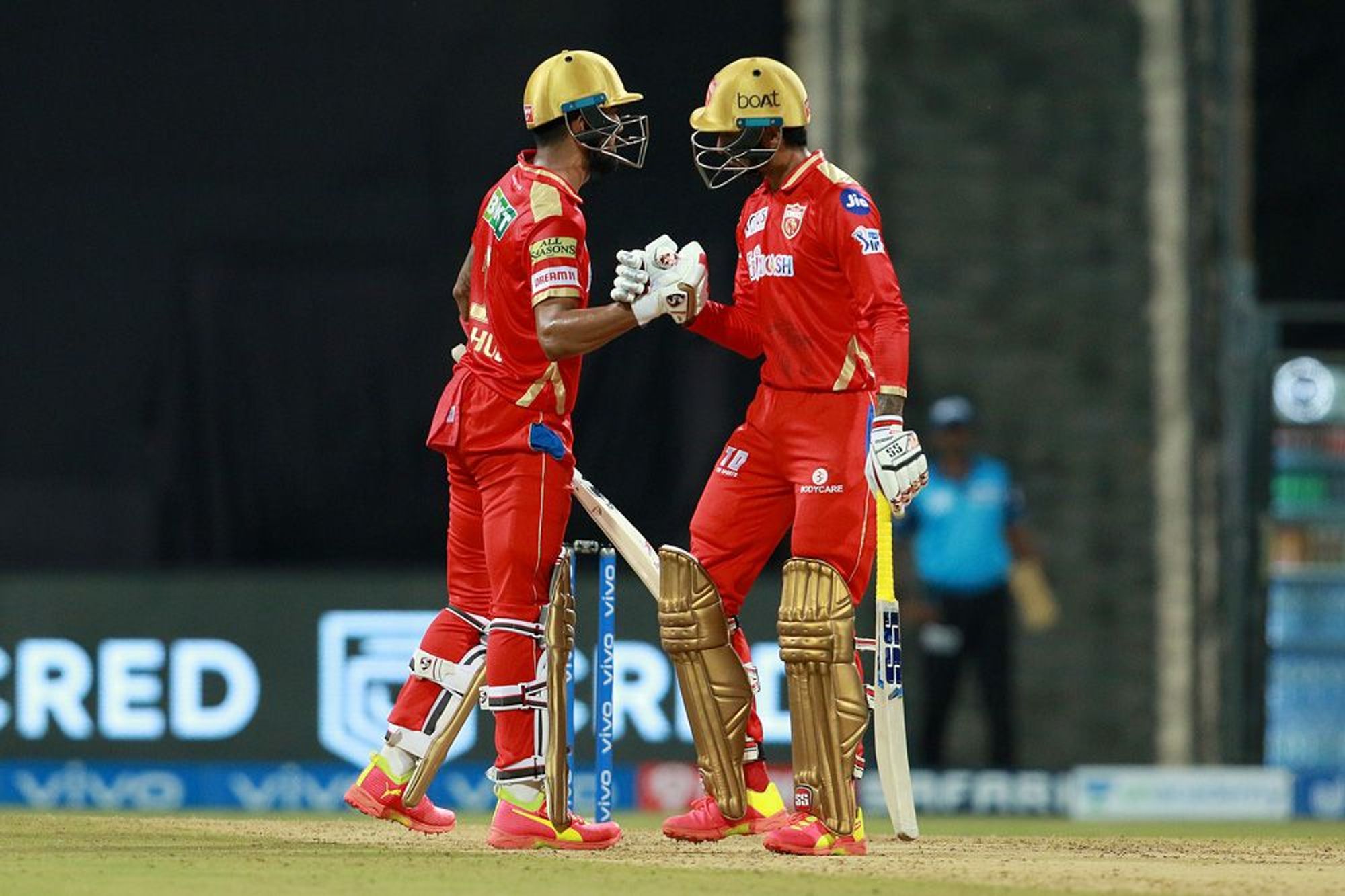 He and Rahul added a further 105 runs for the 3rd wicket in just over 7 overs. It was a fast and furious period of play where every ball was going for a four or six from either end. Hooda fell to Chris Morris, who then dismissed Nicholas Pooran off the next ball.

KL Rahul continued on hitting 91 in 50 balls with 7 fours and 5 sixes and was caught brilliantly by Rahul Tewatia on the boundary.

The cricket fraternity was all praises for Deepak Hooda, whose innings gave PBKS the momentum it needed to put such a huge total on the board.

Klass Rahul @klrahul11 showing why he's one of the top players to watch out for #IPL2021 ! Special knock by a special player, great to watch #Deepakhooda bat the way he does! Thoroughly entertaining 1st half! #RRvsPBKS

. @HoodaOnFire Stand Up and Admire.

Played no domestic cricket since the last IPL....but got promoted ahead of Pooran. Must be absolutely smashing it in the nets and the warm-up games. #PBKS will be one of the most entertaining teams in #IPL2021

Adversity at times brings the best in you. Terrific innings from Deepak Hooda. A defining one ???? @PunjabKingsIPL #IPL2021 #RRvPBKS

If you want to learn to never back down then read the story of Deepak Hooda’s past few months and watch him bat tonight. Well played buddy! #Fighter #mentallystrong

Couple of months back Hooda was in the limelight after getting suspended by Baroda Cricket Association. Tonight the spotlight’s on him for all the right reasons

#DeepakHooda is known as Hurricane Hooda in domestic cricket. But, this is the real Hurricane innings of his IPL life.#RRvPBKS #PBKSvsRR

220 on for @PunjabKingsIPL but even that’s not safe in Mumbai! Deepak Hooda yet again showing the talent that there is in India. No one is asking for Pooran!

What a knock @HoodaOnFire! Only a few know the hard work you put up before the tournament, and it has finally paid off! Many more performances to come in #IPL2021. pic.twitter.com/2FQM03GuGy 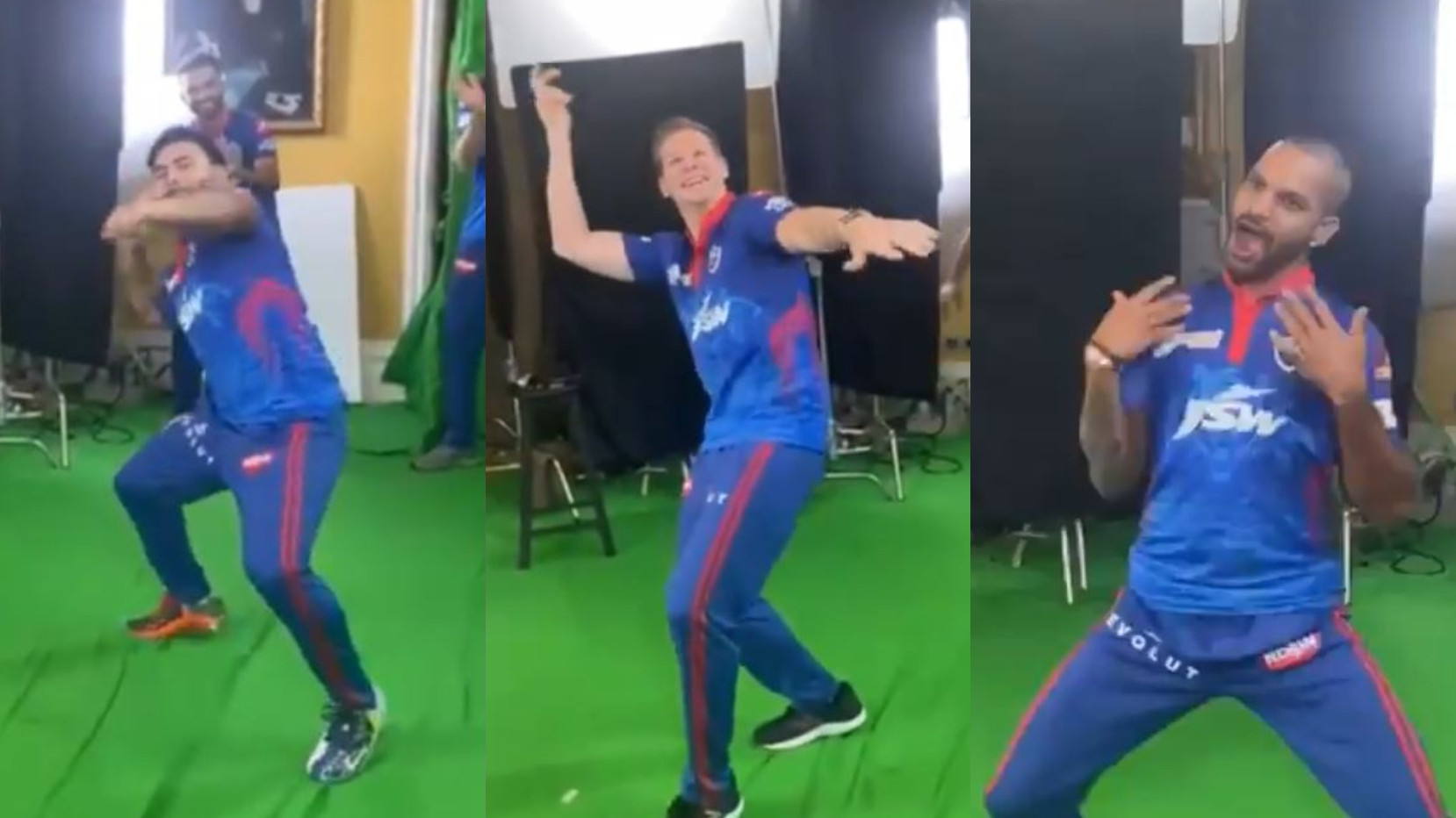 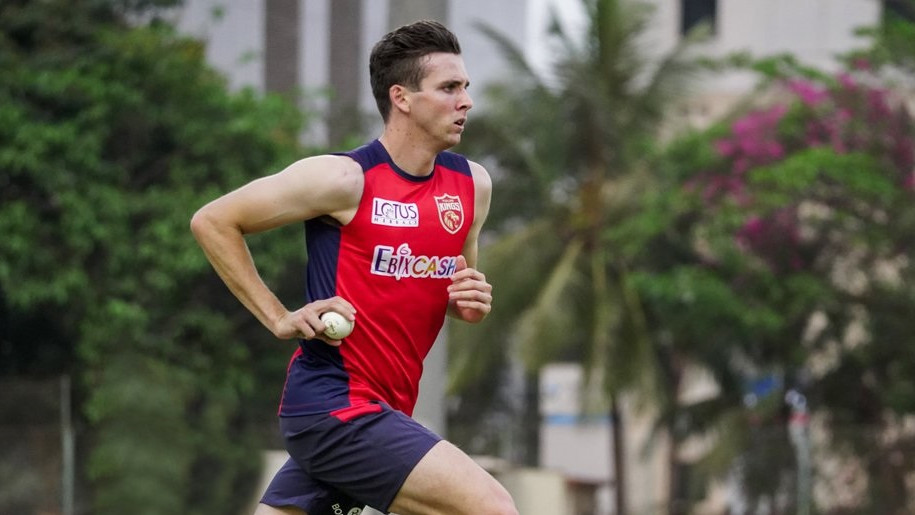 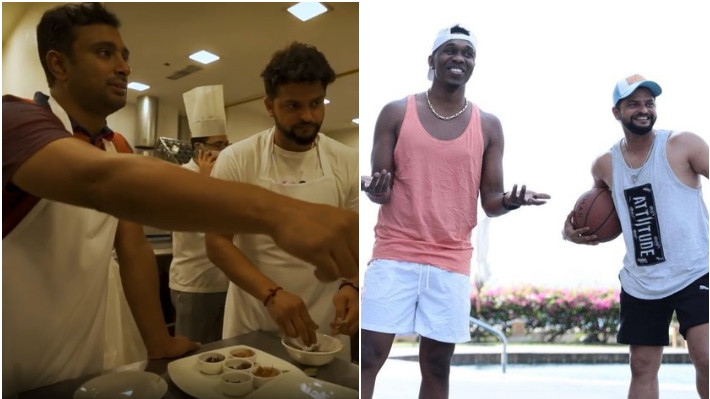