Kohli spoke about managing a player correctly and taking off the unnecessary attention which could put them under pressure. 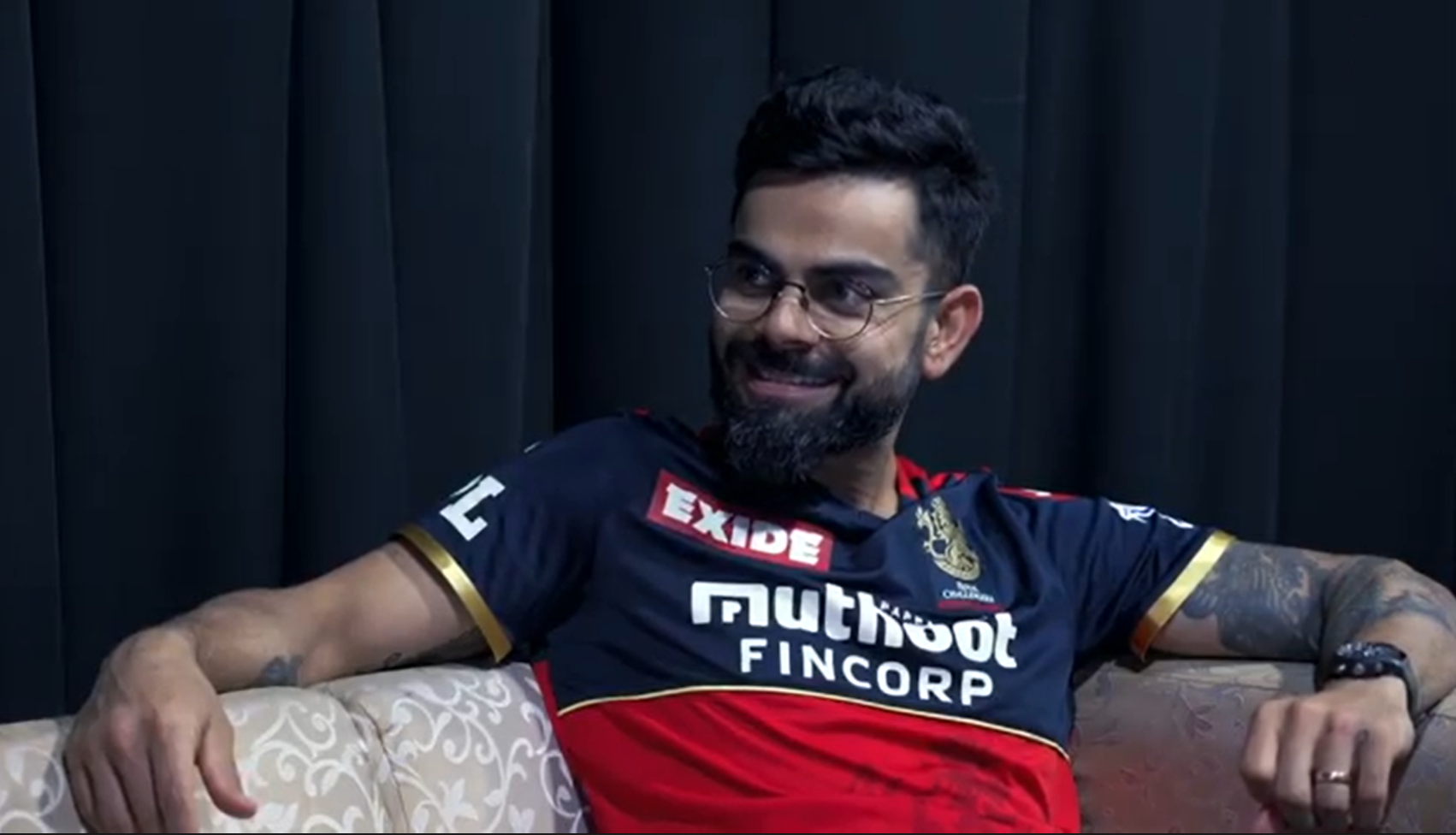 Royal Challengers Bangalore (RCB) captain Virat Kohli revealed they were very much interested to get Australia's Glenn Maxwell in the IPL 2021 auction and they succeeded after winning a bidding war. RCB had targetted Maxwell and they spent INR 14.25 crore for him in the auction.

Speaking in RCB's 'Bold Diaries', Kohli said Maxwell is happy to be with RCB and added that there is a different energy in the Aussie cricketer this season. He also recalled the hilarious picture of Adam Zampa in which the leg-spinner handed over the RCB cap to Maxwell.

"We wanted Maxi, specifically targeted him at the auction in February. You obviously feel great when things end up happening to where you thought they would.

"Zamps sent me that picture of them (Zampa and Maxwell) at a practice session handing over the RCB cap even before the auction happened. Zamps a very funny guy, thought it was hilarious and I sent it to Maxi as well.

"He's a good guy, we've caught up in the past as well when I was in Australia on a tour. He's just very happy to be in RCB and I see a different energy about him this time," Kohli told RCB's Danish Sait.

ALSO READ: IPL 2021: Glenn Maxwell not concerned about his performances, wants to have positive influence on RCB team

Kohli further spoke about managing a player in the right way and make sure the unnecessary attention doesn't end up costing their performance. "I don't think as much as you guys, I mean you as in within your team, want to be the match-winner. You don't want to be the centre of attention all the time and I think that's something that happened with Maxwell. There's too much focus and attention on you.

"We have decided to pick him, he's not demanding to go to any team. When you decide to pick a player its very important to manage the player as well. And I think having guys like Maxi, Dan Christian, Kyle Jamieson... lot of experience that we've added in the team this time.

"We have a squad where we don't want anyone to be the focal point of the team, we want a strong squad all over that can feed off each other and have a great balance and move forward in one direction. And that has to be the communication within our group as well.

"No one is going to be put in with the most amount of load and the others just do auxiliary work. Everyone has to pull together so the weight is spread evenly and then all the situations can be tackled accordingly," Kohli said. 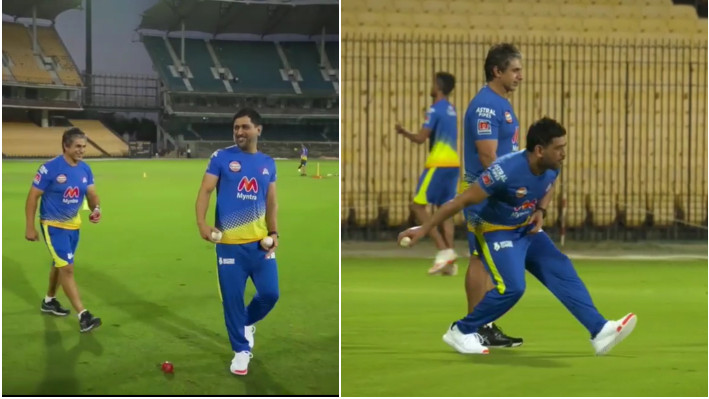 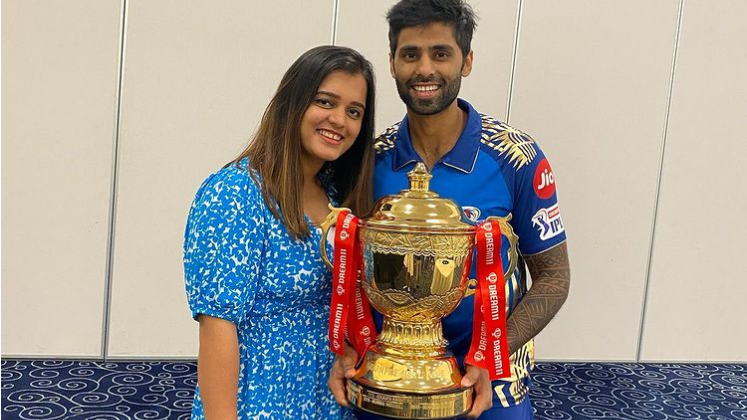 IPL 2021: Suryakumar Yadav says staying with family is blessing in disguise in these difficult times 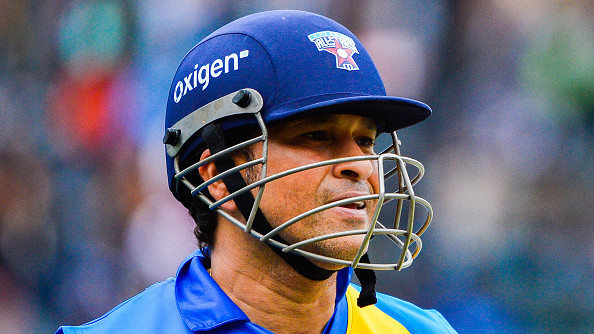 Sachin Tendulkar discharged from hospital, to continue COVID-19 recovery at home in isolation