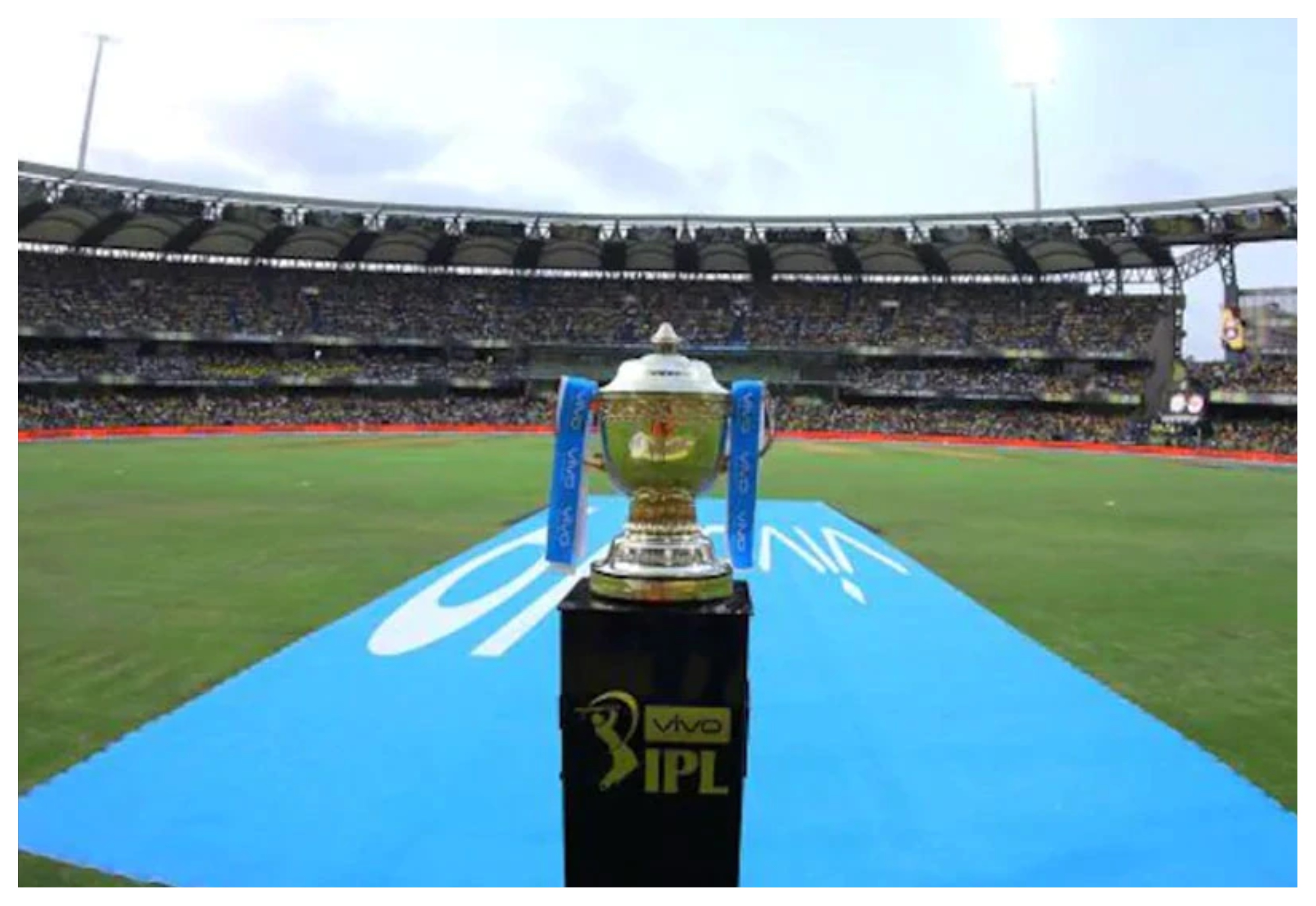 Despite a huge surge in COVID-19 cases in Mumbai, Maharashtra Cabinet Minister Nawab Malik on Monday (April 5) confirmed that the Indian Premier League (IPL) matches would be played in the city as planned and there would be no obstacles.

His comment came in the wake of the announcement that Maharashtra would be entering weekend lockdown from Friday 8 pm to Monday 7 pm to restrain the spread of COVID-19.

"The permission has been given for the matches with restrictions, the crowd would not be allowed to enter the stadiums. Whoever is participating in the IPL, would have to stay at one place in isolation. There can be no overcrowding, we have made this clear and on this basis, we have given the permission," Malik told ANI.

"There are many people demanding for vaccination, BCCI has also requested that the players be vaccinated. We also know that there are many people in Maharashtra who are at risk of being exposed to the virus. We also want the age limit to be reduced so that we can vaccinate, but unless the Central Government gives the permission, we cannot do so," he added.

Amid the speculations over shifting the games out of Mumbai, BCCI President Sourav Ganguly on Sunday (April 4) confirmed that everything will go on as per schedule in the 2021 edition of IPL.

"Everything will go on as per schedule," Ganguly told ANI.

Four franchises namely Delhi Capitals, Mumbai Indians, Punjab Kings and Rajasthan Royals have set up their base in Mumbai. The iconic Wankhede Stadium is slated to host 10 IPL games this season.

Meanwhile, the BCCI is also thinking of players' vaccination in order to ensure the smooth conduct of IPL 2021.

"In order to cope with this coronavirus rise, I think the only solution is to get vaccinated. BCCI is also thinking on those lines that players should be vaccinated. Nobody knows when coronavirus is going to end and you can't give a deadline that by this time frame, it will not be there so players can play easily. So, I think now will have to think over that. Vaccination should be done for the players also," BCCI vice president Rajeev Shukla told ANI.

The IPL 2021 is due to begin on April 9, with defending champions Mumbai Indians taking on Royal Challengers Bangalore in the tournament opener at Chepauk. 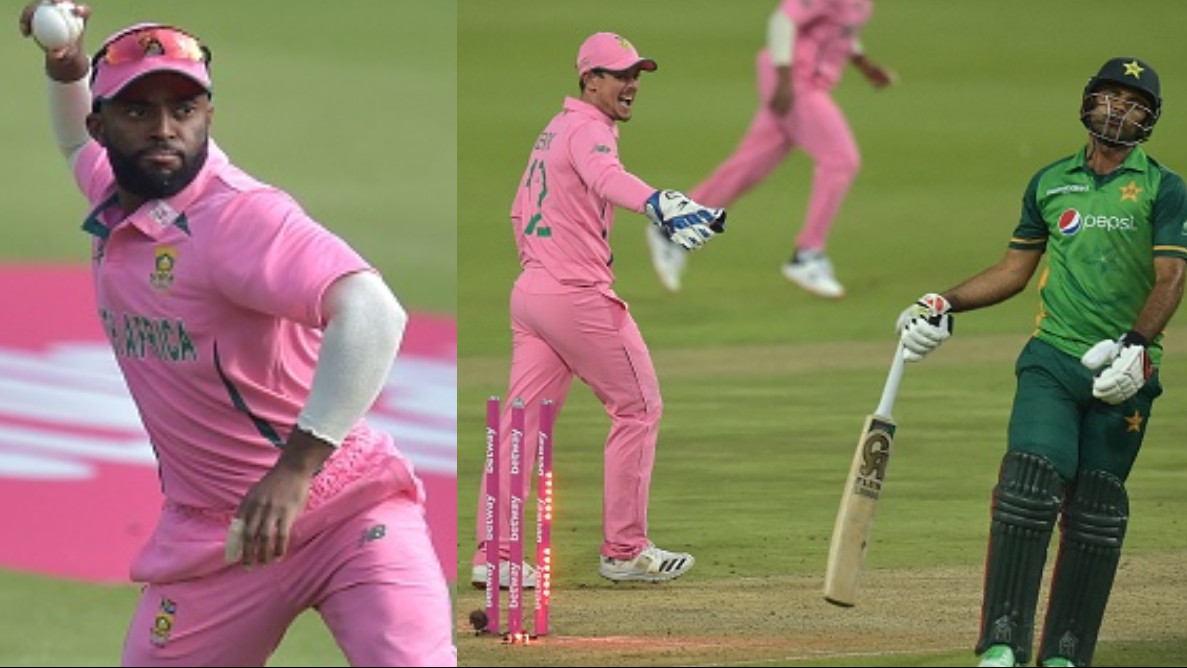 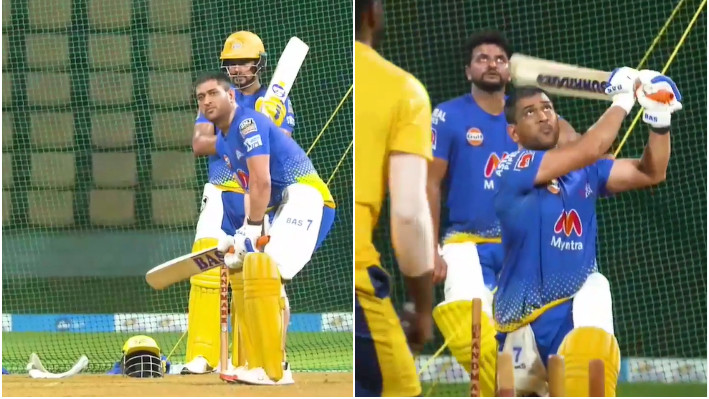 IPL 2021: WATCH - MS Dhoni gears up for demolition job in the upcoming IPL 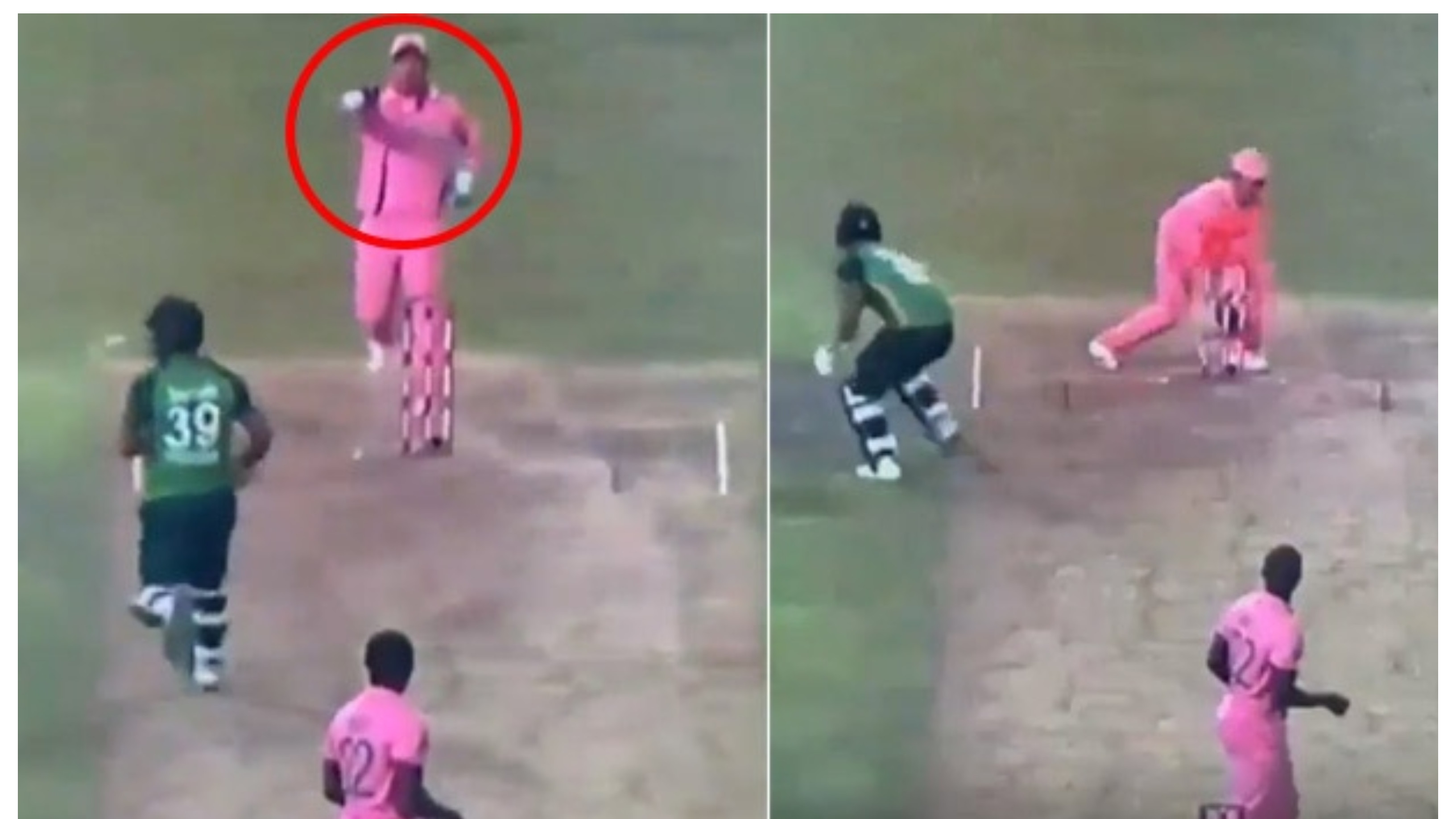