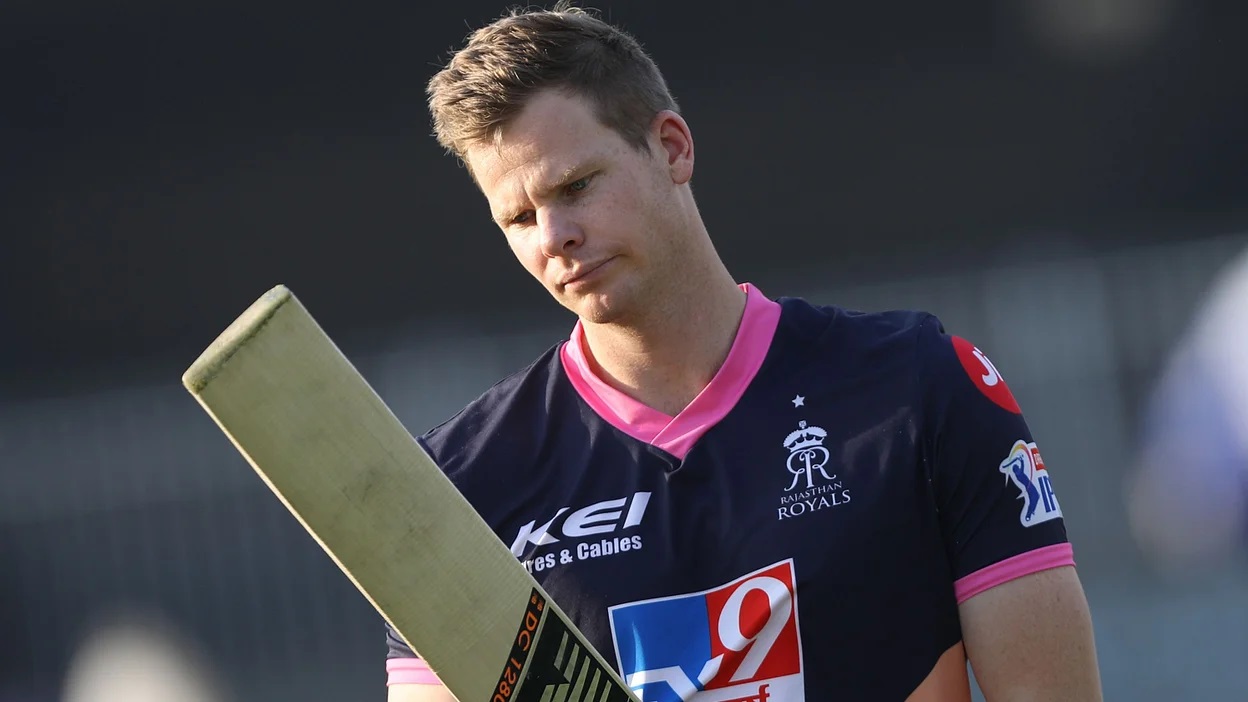 Delhi Capitals (DC) hit a bonanza in the recent IPL 2021 auction when they acquired Australia’s Steve Smith for just INR 2.20 crore, which even left their co-owner Parth Jindal shocked. Steve Smith was released by Rajasthan Royals ahead of the 2021 IPL auction as the franchise finished last in IPL 2020.

Smith was bought by the Delhi-based franchise for Rs 2.2 crore, while experienced T20 players Tom Curran and Sam Billings were bought for Rs 5.25 crore and Rs 2 crore respectively.

"It was just incredible to get Steve Smith. We are shocked about how he went only for Rs 2.2 crore, but to get a player of the calibre of Steve Smith, it's going to add a lot to our squad, a lot to our balance. His leadership, his batting, his experience, everything.

Everyone associated with Delhi is just thrilled. We discussed Smith's name before the auction and we thought that he would go for much higher, so we had thought that if an opportunity arises, we will go for him, but we never anticipated actually getting him," Jindal said.

Reflecting on the squad, Jindal said: "I think it's a very exciting squad yet again. Meriwala has been doing really well in the domestic tournaments and he's an Indian left-arm quick which we didn't have in our squad last year.

He gives us an added variation and Tom Curran has the cutters, the slower ones, the quick ones and he's very good with the bat as well. So he gives that added balance to the squad." 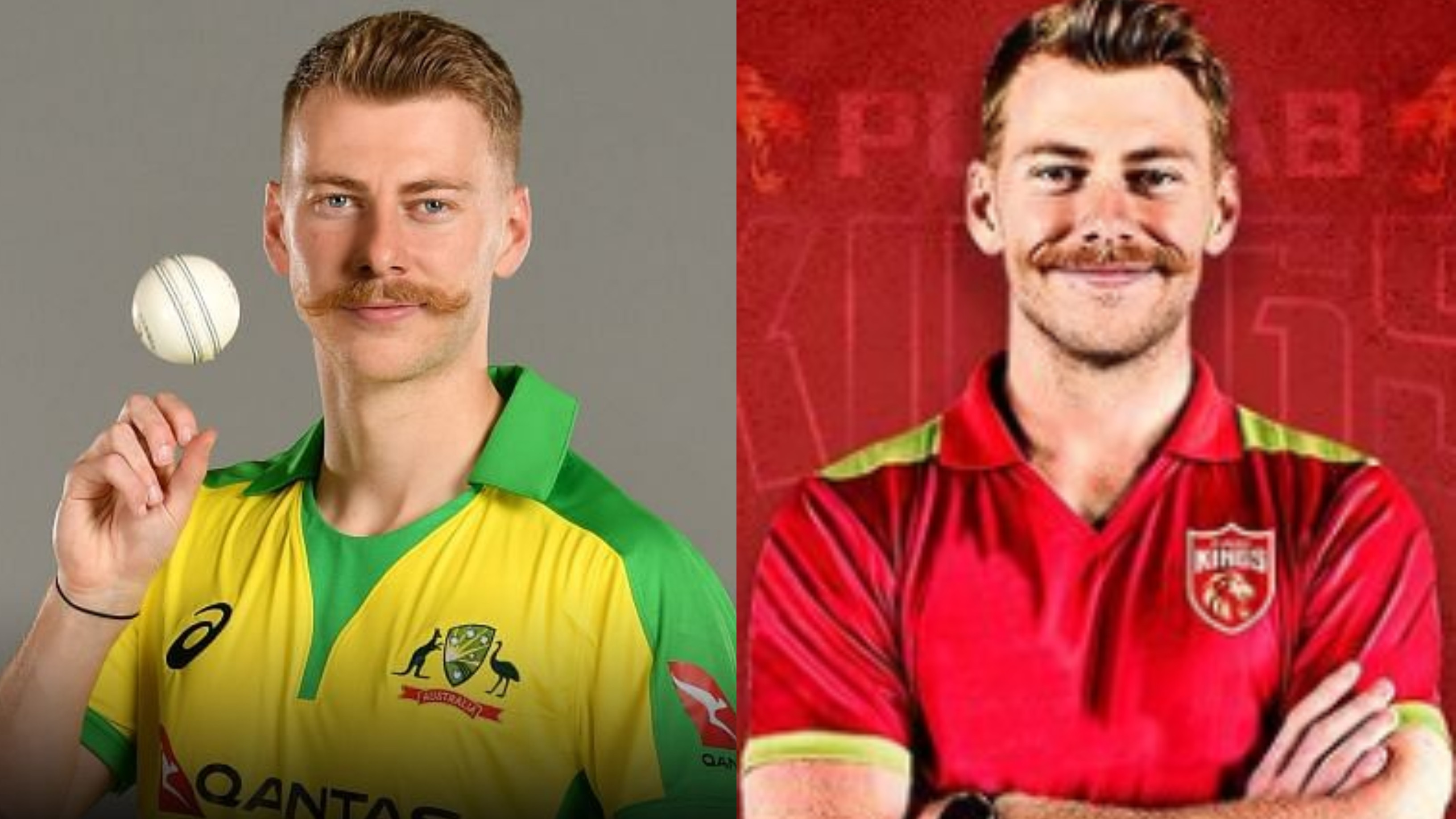 IPL 2021: "Was pretty dumbfounded, felt it was fake,” says Riley Meredith on getting Rs 8 cr deal from PBKS 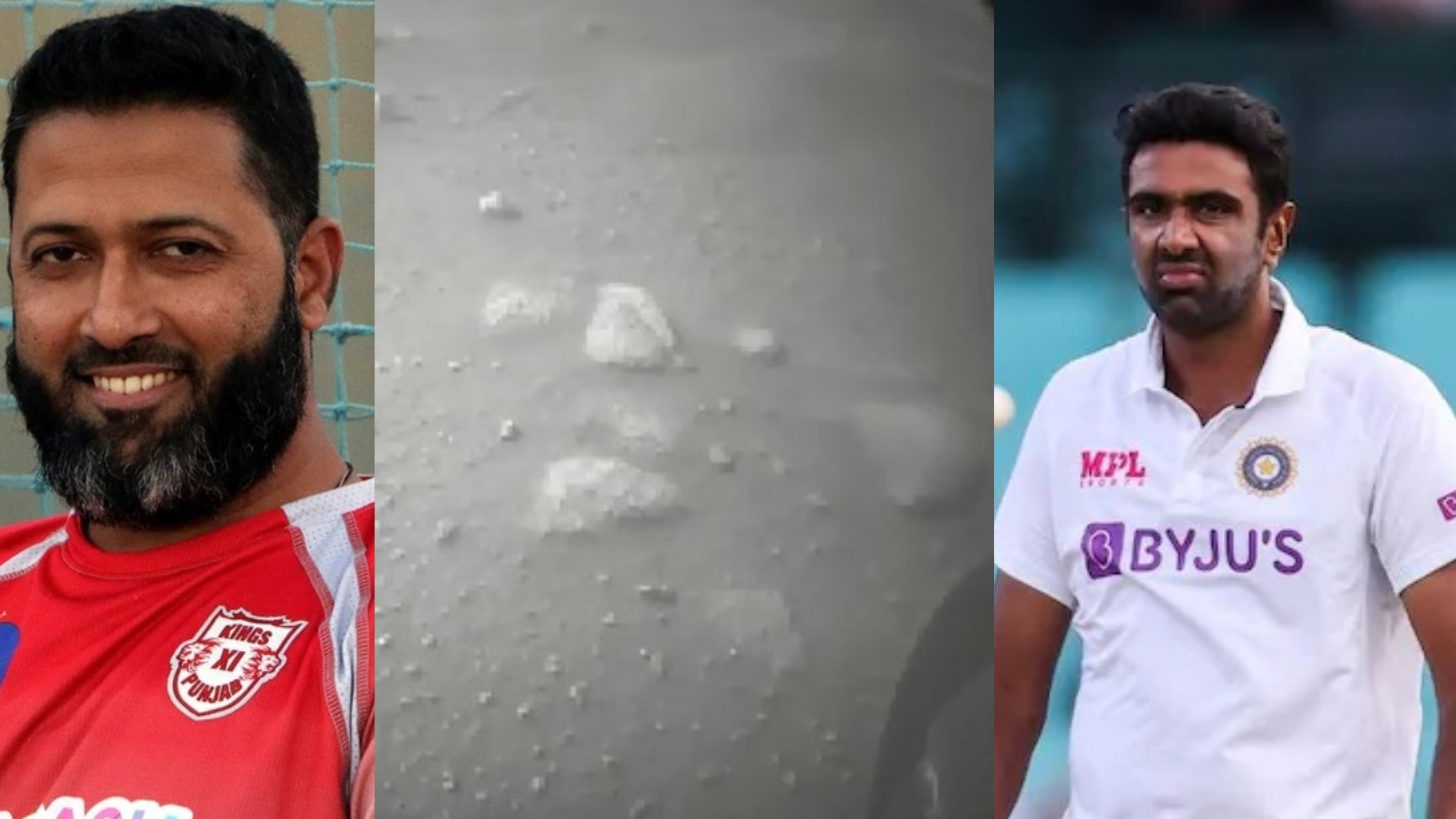 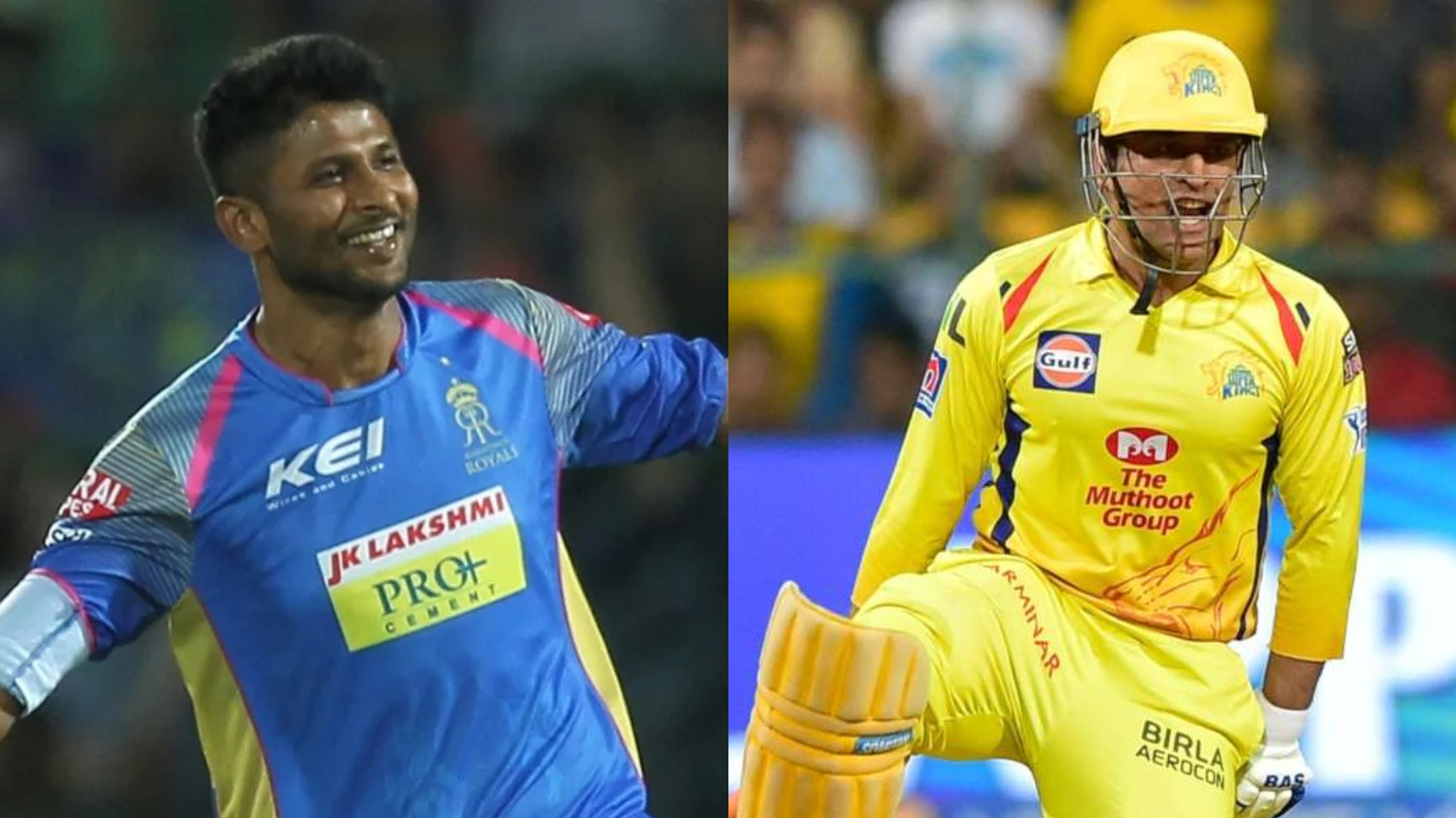