IPL 2021 player auction is expected in the second or third week of February. 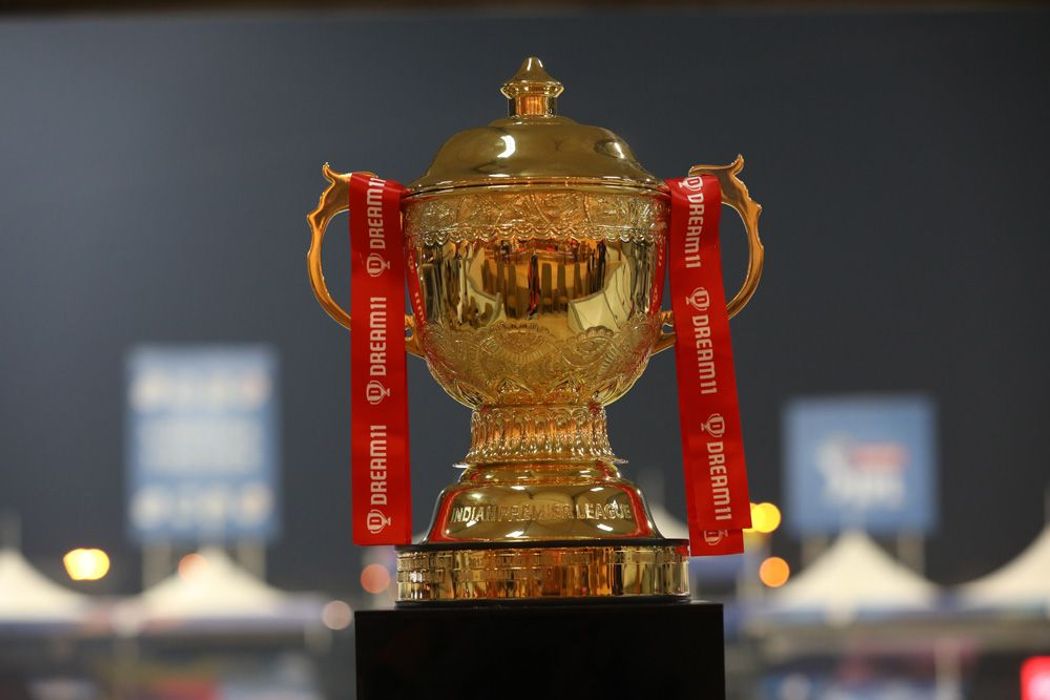 The Indian Premier League (IPL) governing council had a virtual meeting earlier this week, and it was decided that the eight franchises will be allowed to submit names of their retained players by January 21, 2021, while the trading window will close on February 4.

“We will have the players’ retention till January 21 and the trading window for the franchises closes on February 4,” Brijesh Patel, former India Test batsman and IPL chairman told PTI while confirming that the date of the auction is yet to be finalised.

The mini-auction is expected to be held sometime during the second or third week of February, as per the report. The eight IPL teams have a players’ purse of Rs 85 crore and Patel stated that there will be “no increase of purse” for the 2021 auction.

Chennai Super Kings, after a disappointing 2020 campaign, are expected to release some of their ageing stars in hope for fresher faces to revive the team. Kedar Jadhav and Piyush Chawla are two of the players who are all but certain to be released.

Mumbai Indians, who have won back-to-back titles, are not expected to make any significant changes to their squad and will probably just look to fine tune their team by releasing some of the players who were benched for most of the season in UAE.

It is learnt that the governing council decided to wait for a month before finalising whether the 2021 edition will be held in India or not. If the COVID-19 situation in India is not satisfactory, the cash-rich T20 league will in all probability move again to UAE for the 14th edition. The tournament is set to begin in the first half of April. 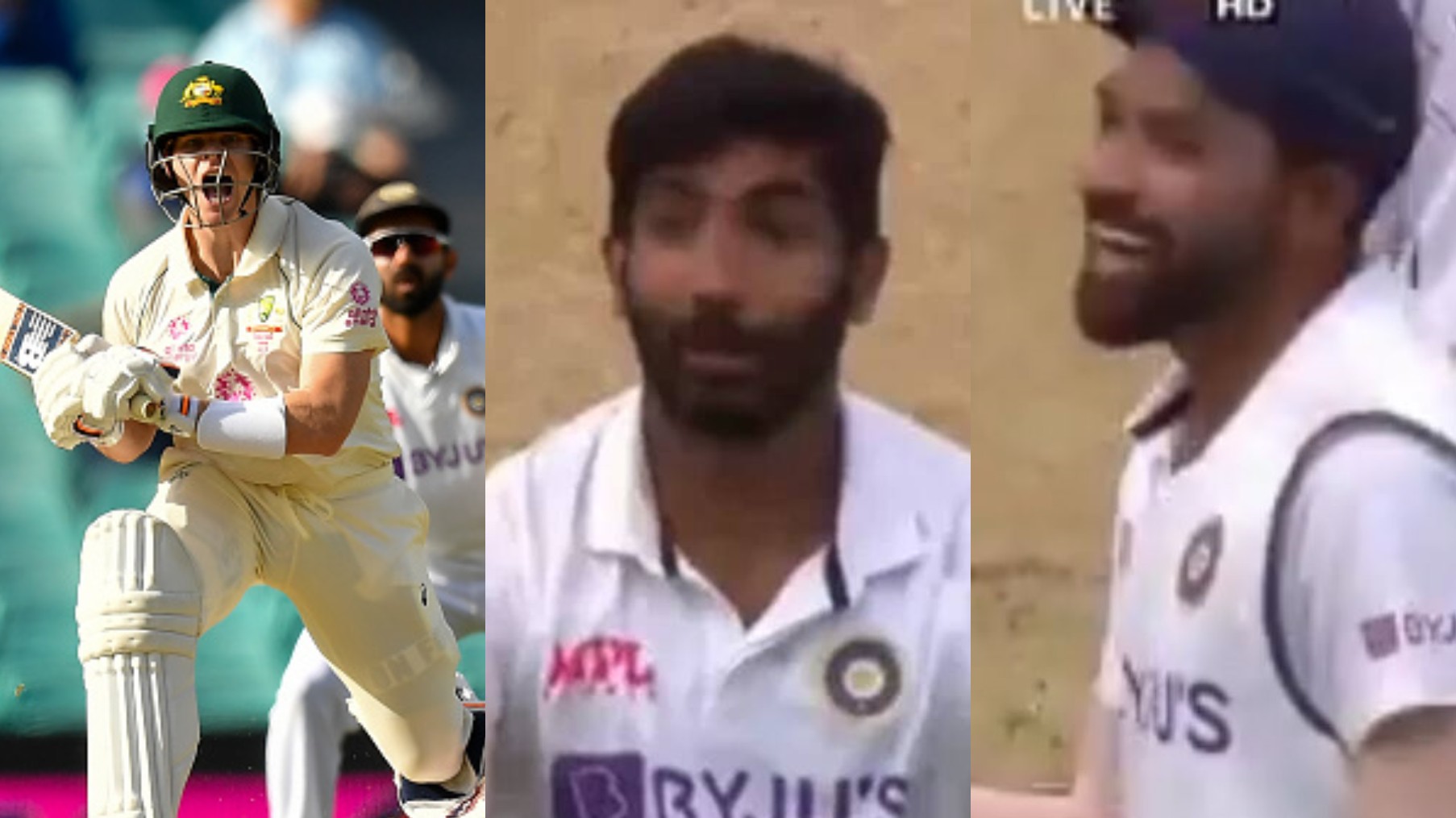 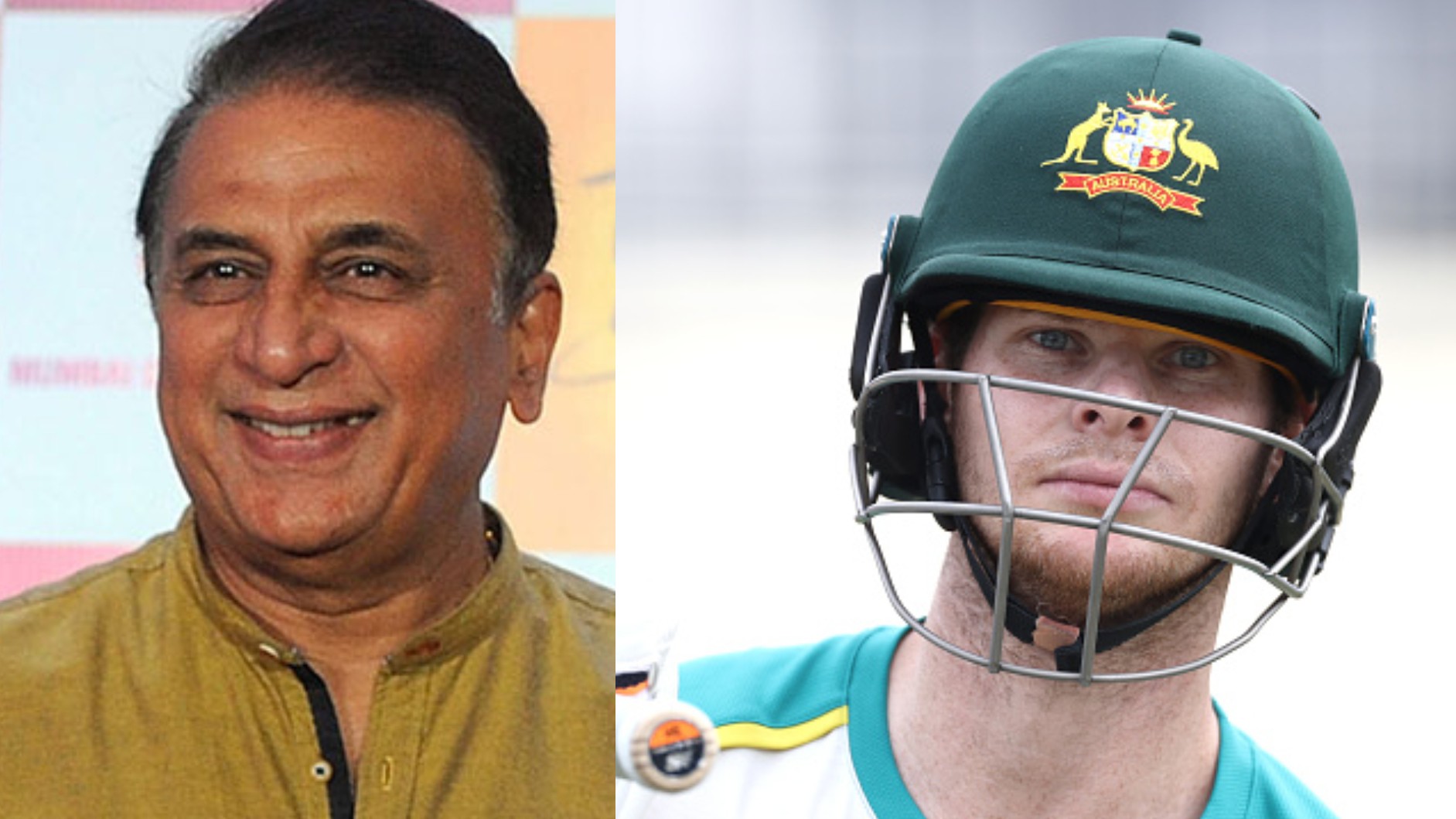 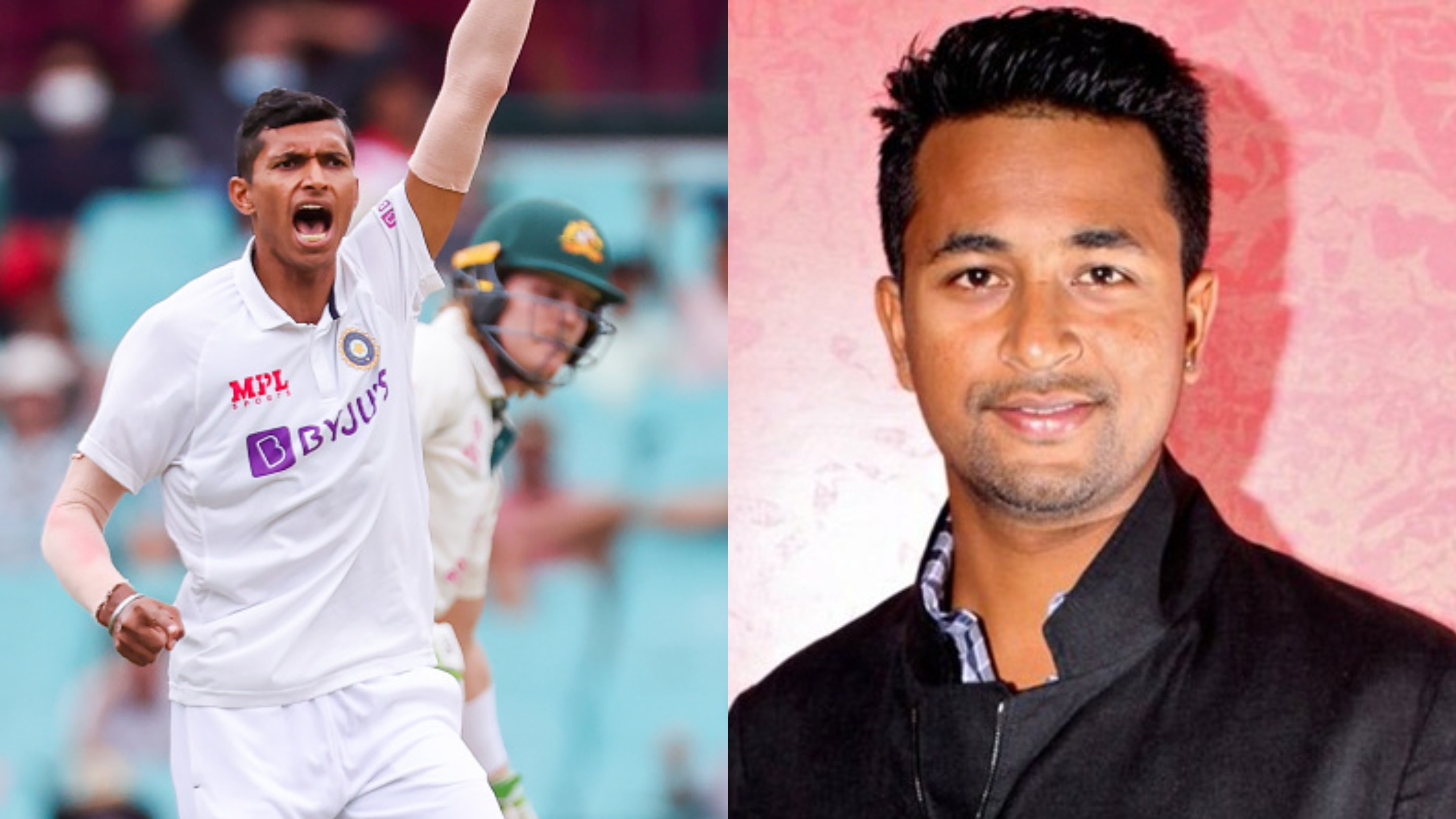