IPL 2020: "Wanted to be positive in my thought process", Rohit speaks on his knock in the finalĀ 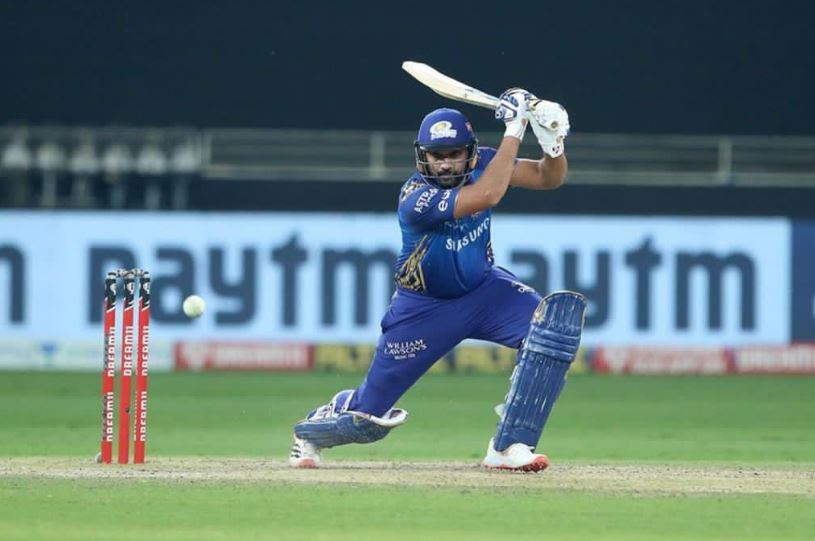 Rohit Sharma found his best form when it mattered the most for Mumbai Indians (MI) as their skipper's classy 68 set the team on their way to chase down Delhi Capitals' (DC) modest 156/7 in the IPL 2020 final on Tuesday (November 10) in Dubai.

Rohit, who had struggled for runs since his return to the side after the hamstring injury, regained his best touch while attacking bowlers during the powerplay. His mesmerising 51-ball knock was glint with 5 fours and 4 sixes, and it helped MI control the proceedings with in-form Ishan Kishan (33*) providing support and taking his team through.

"When you are chasing a target like that, you want to get off to a good start. You want to make sure there is no pressure at the back end, we just wanted to capitalise on the first three-four overs."

In the first half, left-arm seamer Trent Boult's opening burst (3/30) set-up the final for MI as he got rid of DC's Marcus Stoinis (0), Ajinkya Rahane (2) and then returned to make another impactful blow, dismissing Shimron Hetmyer (5).

Ace quick Jasprit Bumrah (0/28) controlled the innings from his end, forcing DC batsmen to attack other bowlers and increasing their chances of taking wickets.

"We knew Stoinis and Dhawan are Delhi's key batters, so we wanted to bowl our key bowlers at them, getting early wickets was the key, we wanted to take early wickets, when you have the best new bowler in your squad, why not go with that?" said Rohit.

"Boult has been fantastic for us this season and so has Bumrah. They are the ones who kept us in the game most of the game throughout. Pattinson, Coulter-Nile, Chahar, and Krunal Pandya also did their job."

"When you are playing a big game like that, you cannot think about the results, you just want to follow the process and keep doing the right things on the ground. We got a wicket on the first ball and we got a couple more after that. We just wanted to keep the pressure, the execution was perfect from all the bowlers," he added.

Just to reflect the depth of talent in MI's mighty juggernaut, uncapped Indian batsmen, Suryakumar Yadav (516) and Ishan Kishan (480), were their highest run-makers despite doing the tough job in the middle-order.

Rohit heaped effusive praise on the duo and also congratulated the BCCI, IPL franchises and all else involved in the smooth conduct of the tournament despite major hurdles amid COVID-19 pandemic.

"Look, Surya and Kishan have been superb with the bat, we saw the results on the ground, they played with a lot of freedom, they are very talented in shot-making, it was important for us to give them freedom, the owners also gave them real confidence to go out there and express themselves."

"I mean firstly we are very happy to be on the ground, everyone did a good job to get the tournament going, the safety of players was taken care of."

"I would like to congratulate all the franchises as well regarding no hiccups in terms of the bio-bubble created, all franchises were very disciplined in order to make IPL this year a huge success."

"I hope this championship we have won is something that brings joy to people back home," he signed off. 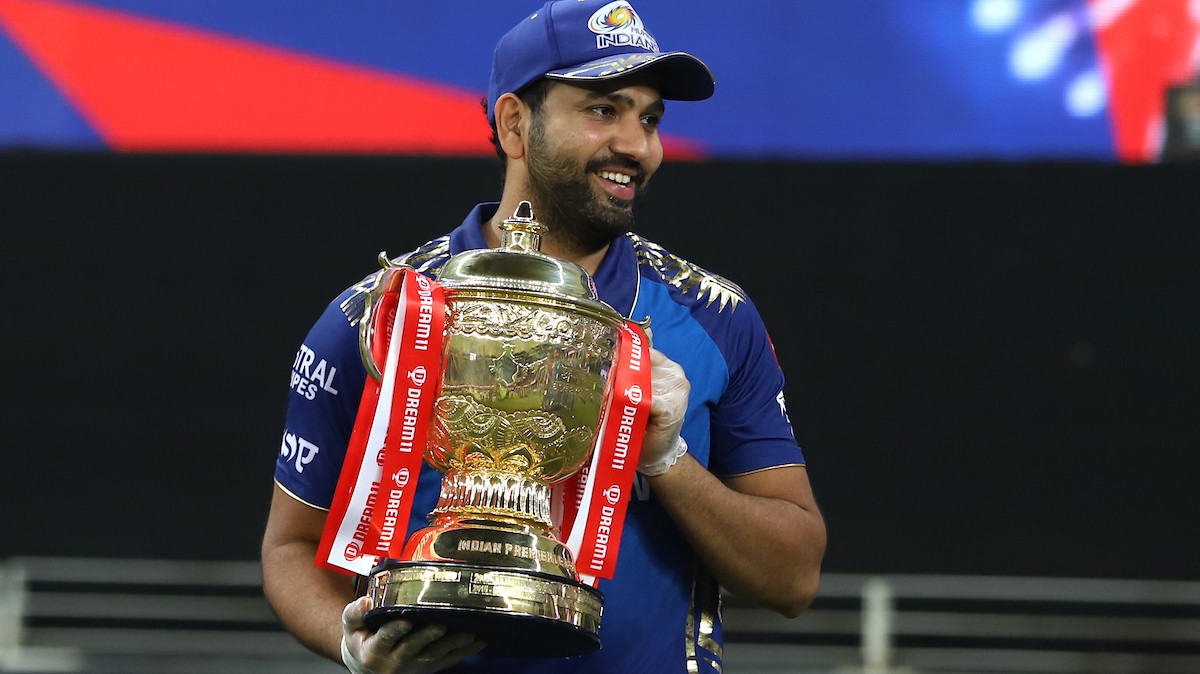 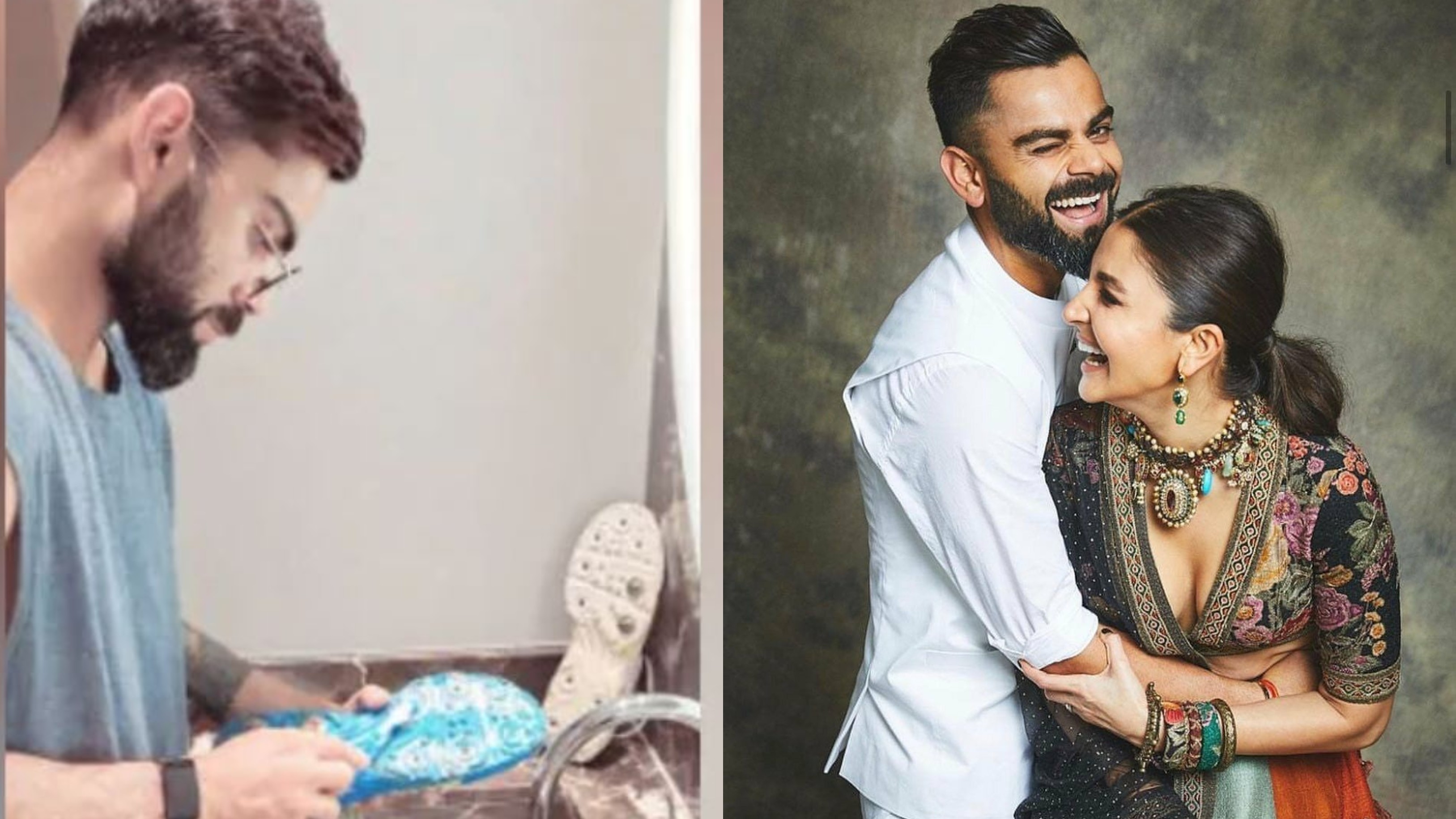 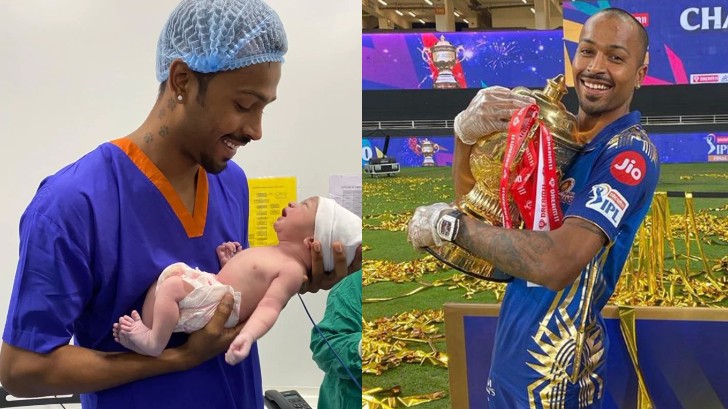