Kate Cross and Alex Hartley have had the banter going on for entire season. 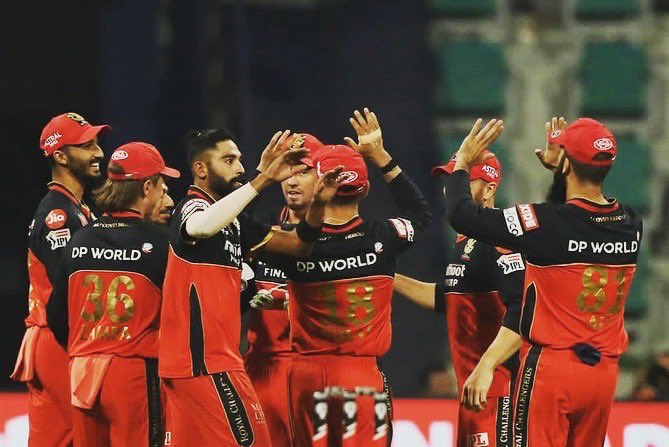 England women cricketers, Kate Cross, and Alex Hartley have engaged in banter on social media many times during IPL 2020. But it was Kate who ended it on a high with a hilarious reply to Hartley.

Kate is a fan of Chennai Super Kings (CSK), and Hartley supports Royal Challengers Bangalore (RCB). When RCB got knocked out of the tournament on Friday, Alex posted a tweet asking if they will ever win a title?

We made one hell of a game out of it. @RCBTweets

To which, Kate used the latest viral meme of MS Dhoni in which he says "Definitely not!". It left the fans in splits and the CSK admirers enjoyed the last laugh Cross had.

RCB lost to Sunrisers Hyderabad (SRH) in the Eliminator match of IPL 2020 playoffs. It was Kane Williamson and Jason Holder's partnership which took the game away from Virat Kohli and co.

There was a slight chance for RCB to comeback in the game after getting four wickets of SRH on 67 runs. But they failed to pick more wickets and with just 131 runs on the board, it wasn't easy to stop Hyderabad.

SRH won the match by 6 wickets and entered Qualifier 2 to take on Delhi Capitals. The winner between them will face Mumbai Indians in the final. 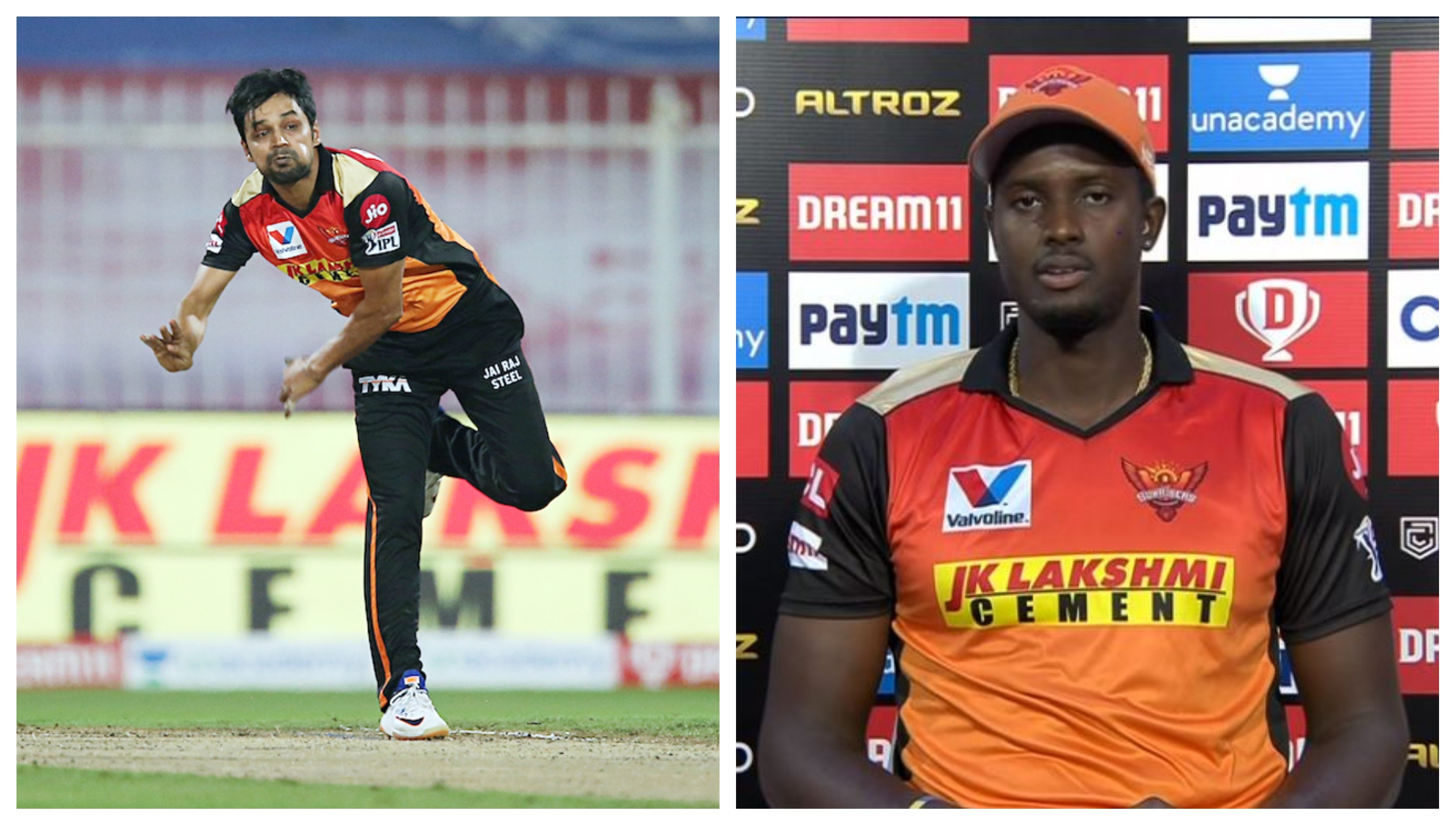 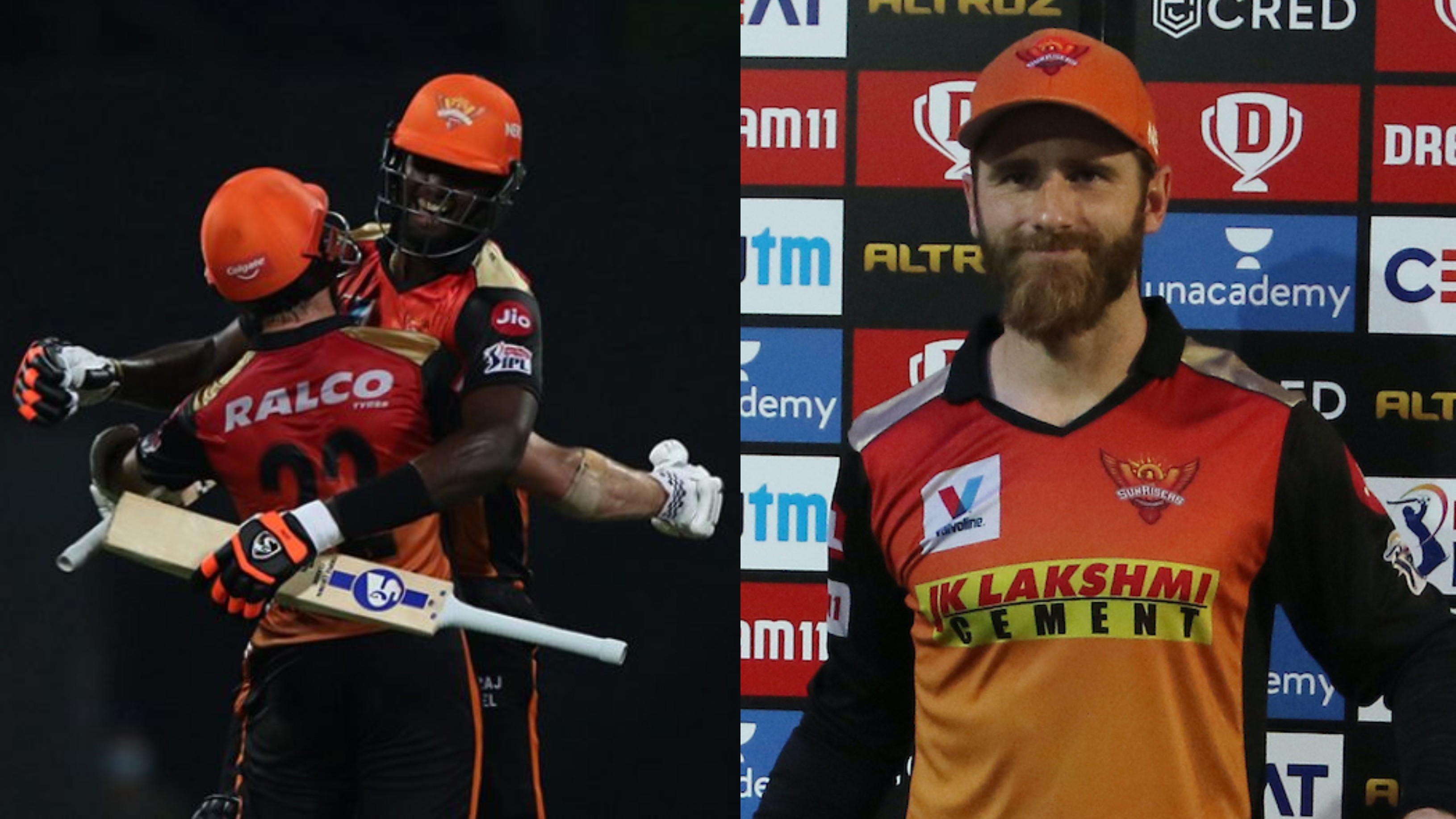 IPL 2020: Jason Holder is "cooler than me", says Kane Williamson after eliminating RCB from IPL 13 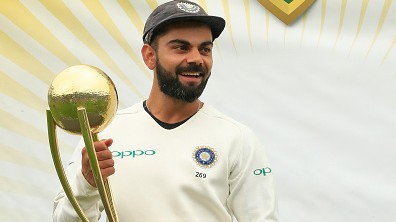