IPL 2020: WATCH- RCB players wish Virat Kohli on his birthday and smear him with cake afterwards

Virat Kohli was shown a special video montage of RCB players wishing him. 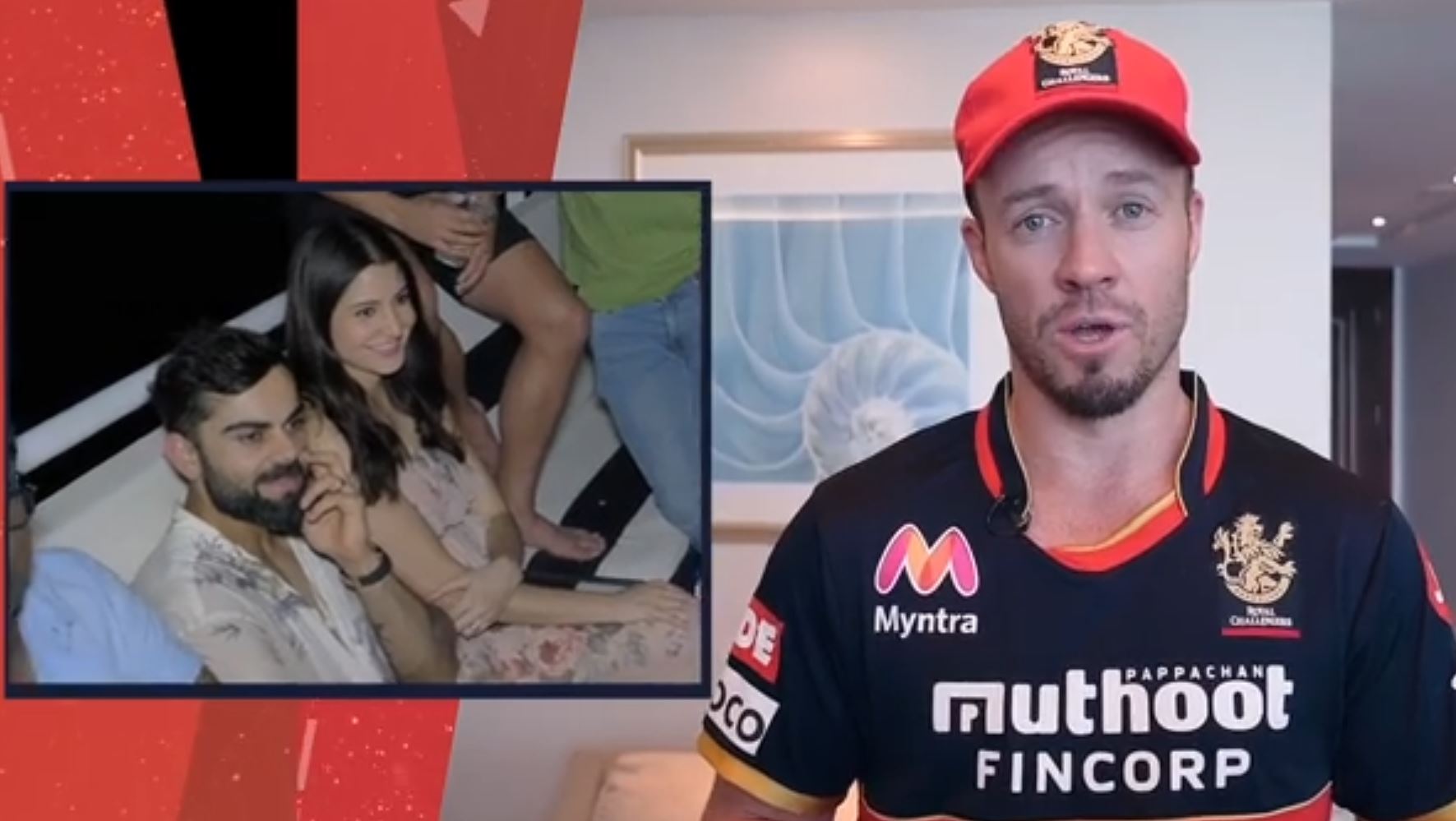 The RCB team will face Sunrisers Hyderabad in the Eliminator match in Abu Dhabi on November 6, 2020, and before that, it was party time for the players and their families as they all took time away from the game and celebrated Kohli’s birthday.

RCB shared a video of the festivities of Kohli’s birthday bash in which a special video montage was shown in which various RCB players paid tribute to Virat and it included some of the most fun-filled moments from the strenuous and unique IPL edition.

The video then showed Kohli cutting the cake along with wife Anushka and then got plastered with the same as his teammates took turns putting the cake on his face and head and all available estate.

Here are the posts from the festivities of Virat Kohli’s 32nd birthday:

A post shared by Royal Challengers Bangalore (@royalchallengersbangalore) on Nov 5, 2020 at 2:38am PST

How it started ➡️ how it ended ???? Captain Kohli’s birthday celebration was as smashing as his batting! ???? #PlayBold #WeAreChallengers #HappyBirthdayViratKohli

A post shared by Royal Challengers Bangalore (@royalchallengersbangalore) on Nov 5, 2020 at 12:29am PST 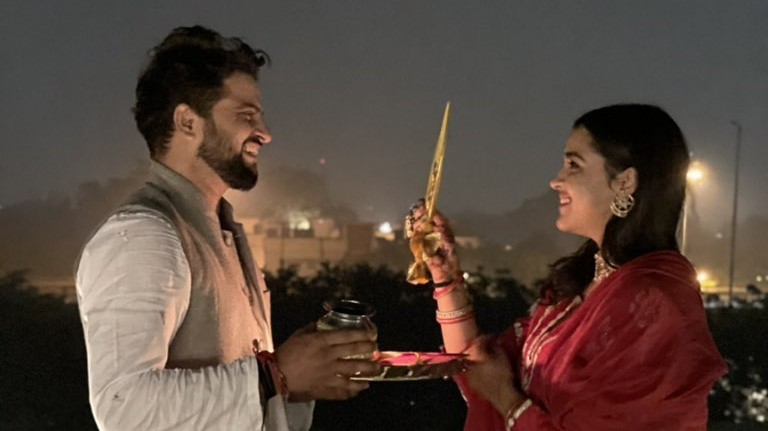 "Are you able to see the moon yet"; Suresh Raina complains about Delhi's pollution in his Karwa Chauth post 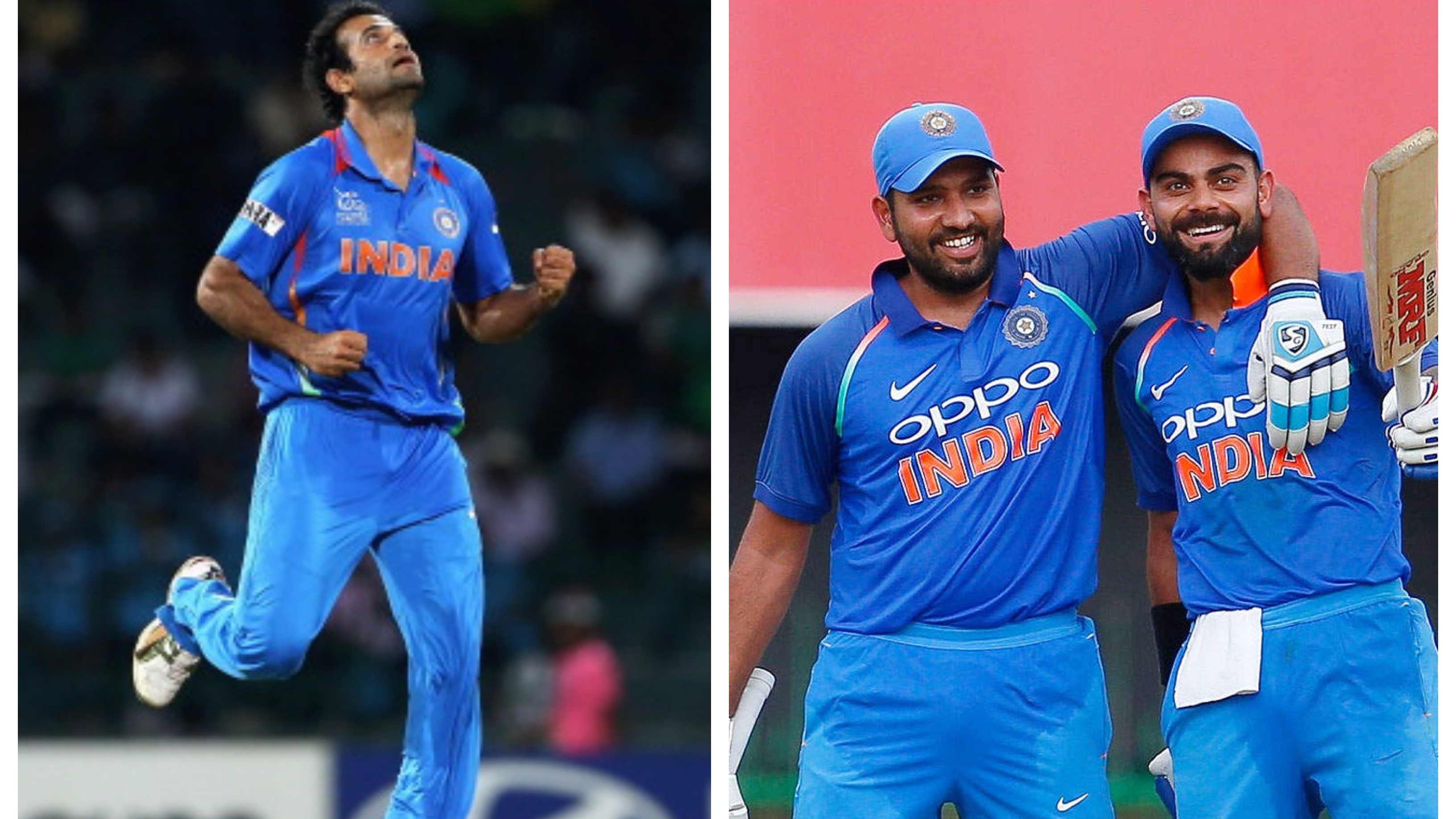 Irfan Pathan excited to play for Kandy in LPL 2020; explains how he would combat Kohli & Rohit 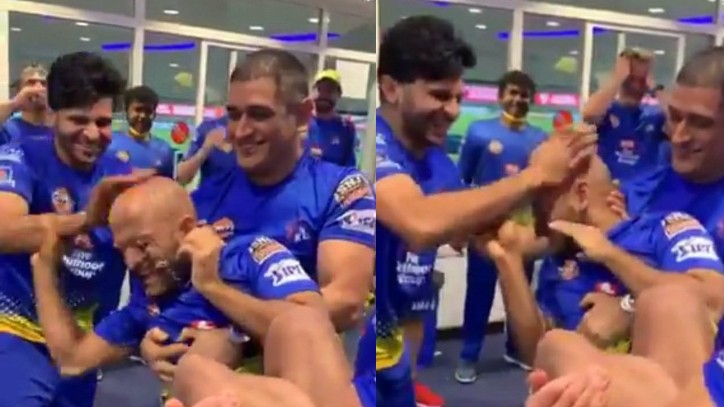