Rohit ended ongoing speculations upon his comeback to the MI playing XI versus SRH. 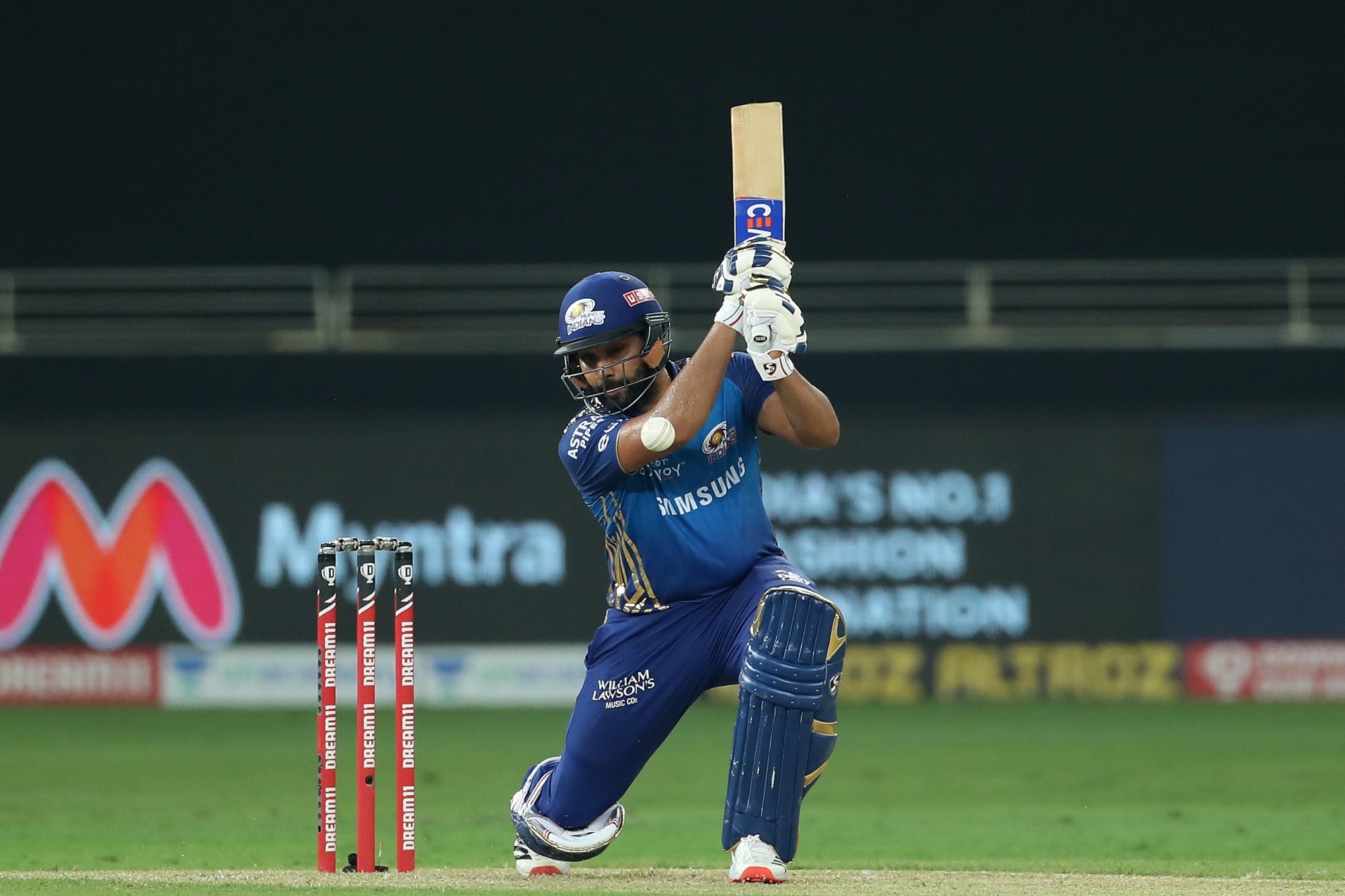 Rohit confirmed the news upon his comeback to the MI playing XI against Sunrisers Hyderabad (SRH) after missing four games.

"I was happy to be back, it’s been a while. I’m looking forward to playing few more games here, let’s see what happens. It (hamstring) is fine, absolutely," said the 33-year-old at the post-match presentation, as quoted by PTI.

Rohit's return to the playing XI coincided with the day when BCCI president Sourav Ganguly said the selectors may rethink his position in the Indian team due to tour Australia depending on the recovery.

Last Monday (October 26), chief selector Sunil Joshi and his team had left out Rohit from the enlarged touring contingent that was announced across formats, leading to great scrutiny around the extent of Rohit's injury.

Nevertheless, Rohit now seems set to be reincluded in the squad. The MI skipper even at the toss for the fixture against SRH, said: "Looks like I’m fit and fine".

As earlier stated by MI team management, Rohit suffered a hamstring strain on his left leg while playing against Kings XI Punjab (KXIP) on October 18. The same strain that had ended Rohit's tour to New Zealand midway through in February.

Rohit also spoke of his team's blip in Sharjah before the playoffs. The table-toppers lost by ten wickets to a resurgent SRH unit.

"Not the day we want to remember, probably our worst performance of the season. We wanted to try a few things, it didn’t go our way," said the captain as SRH responded to MI's 149/8 with a dominating batting performance and sealed victory as well as their own place in the playoffs quite comfortably.

"We knew dew was going to play a factor and we wanted to take the toss out of consideration, but we didn’t play good cricket today."

“It’s a very funny format. It’s always nice to forget what has happened and focus on the present. They (Delhi) are a good side, so it will be a good challenge to face them," the skipper added.

MI now face Delhi Capitals (DC) in qualifier 1 on Thursday (November 5) in Dubai for a direct place in the final. 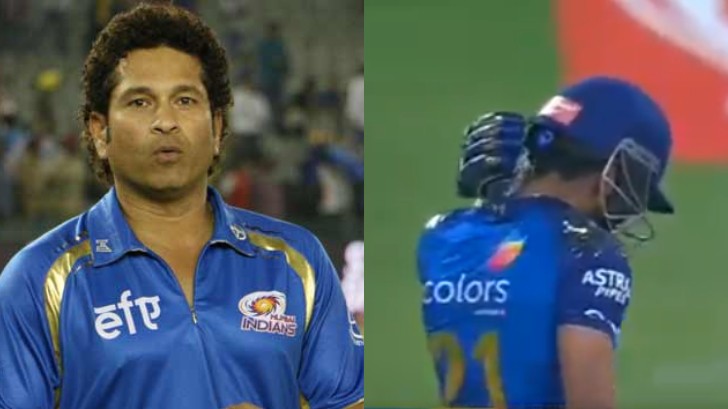 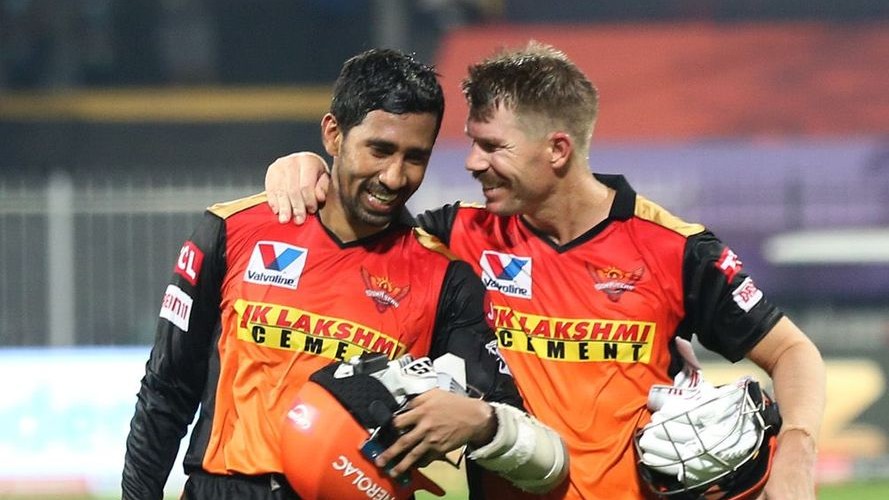 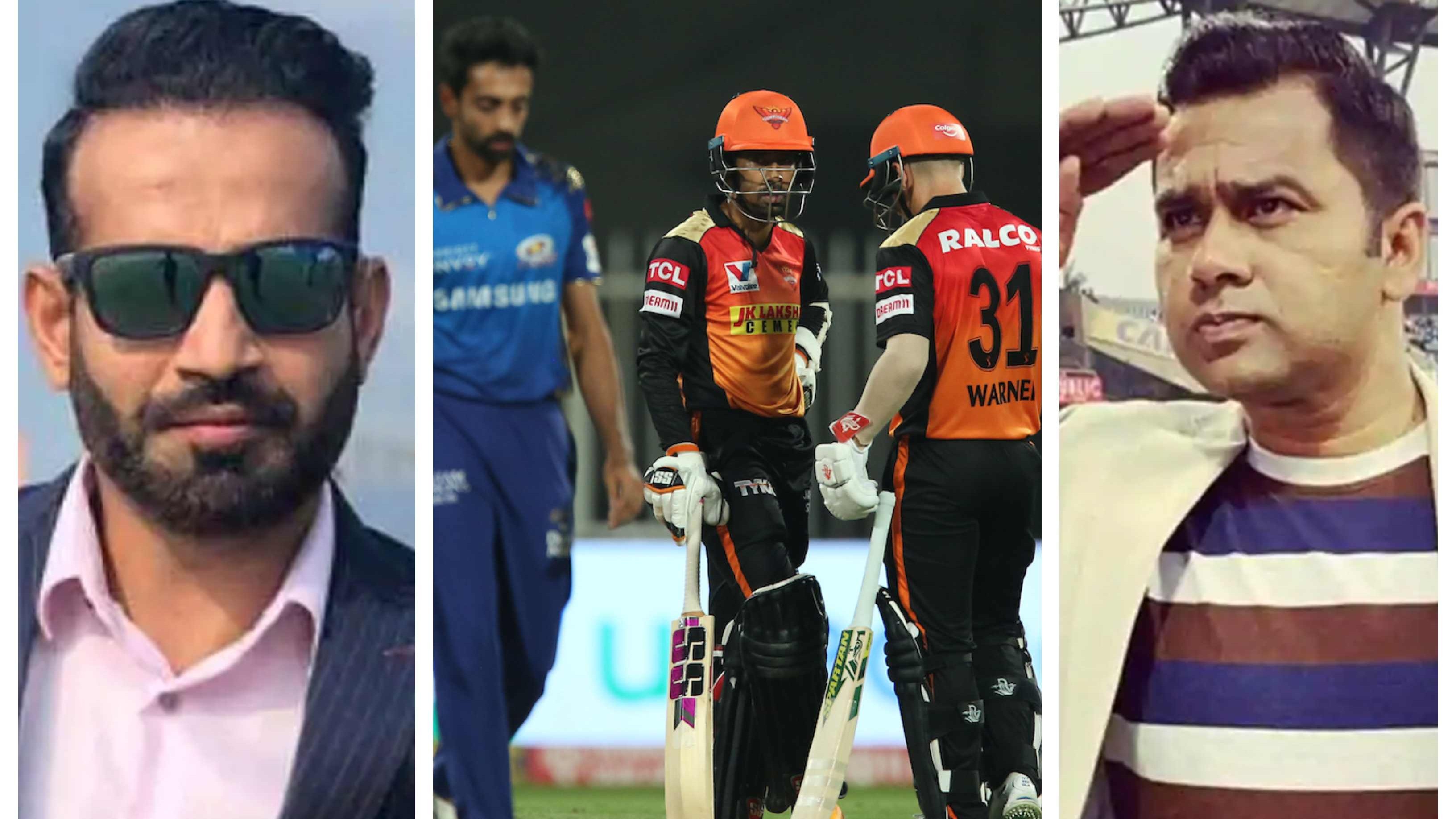