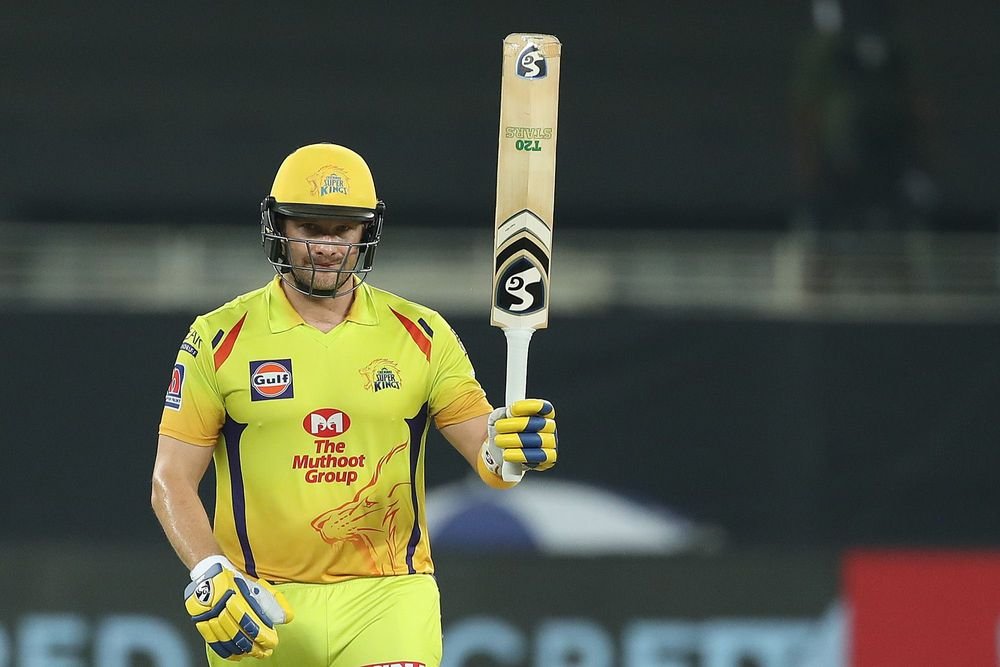 Former Australia all-rounder Shane Watson, who retired from international cricket in 2016 and was playing in domestic T20 leagues since has finally called time on his cricketing and IPL career.

His decision came after CSK was unable to qualify for the playoffs for the first time ever in IPL history in the ongoing IPL 2020.

Though it was reported that Watson had conveyed his decision to CSK management and teammates; in a video shared by CSK’s official Twitter account, Watson said his goodbyes to the fans of the franchise as well.

Speaking via CSK's official handle, Watson said, "Hello everyone, the Yellow Army! I just want to announce to everyone that this year for CSK has been my last year in playing cricket."

Watson looked visibly emotional, drawing an end to a decorated career and said, "I am going to be retiring from all kinds from now. It’s a very emotional time. Grateful for your love and support through the last three years. You never know what's going to happen in the future, if I am still involved in some way.”

"Hope I have given back to you all for all the support you have given me, “Watson said further.

However, he will be always remembered by the CSK fans for his amazing century in the final of the IPL 2018 against SRH, which won CSK their third IPL trophy, when they came back from the two-year ban. Watson almost repeated the feat in the final of IPL 2019, but CSK fell one run short to MI, who won their fourth title.

Fitness issues and limited mobility in the field hampered Shane Watson’s career in the fag end of the IPL, but he ends with 3874 runs and 92 wickets in 145 matches, with 4 centuries and 21 half-centuries to his name. He hit 190 sixes and 376 fours in his IPL career and was the first player to win the Most Valuable Player award twice. 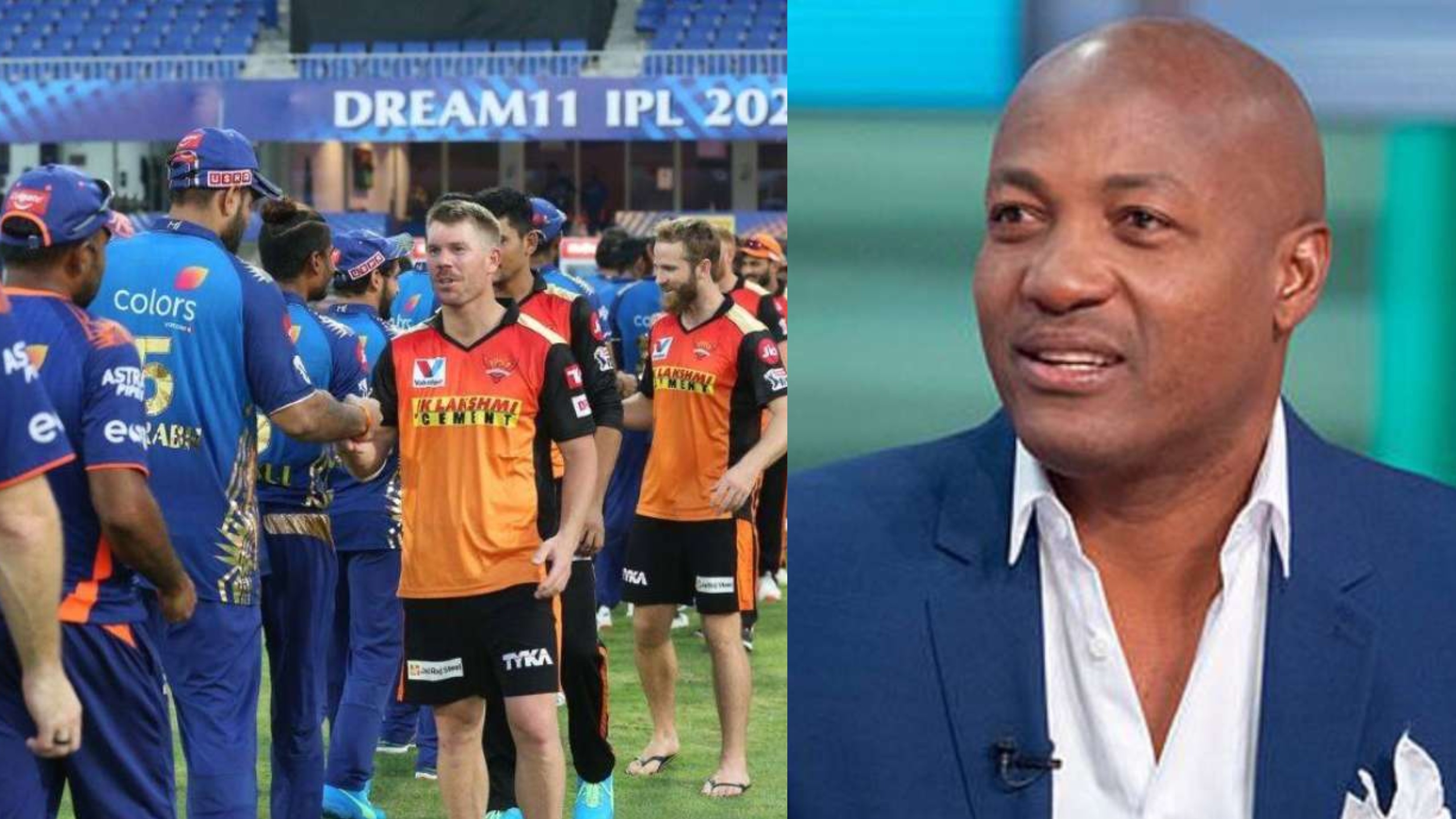 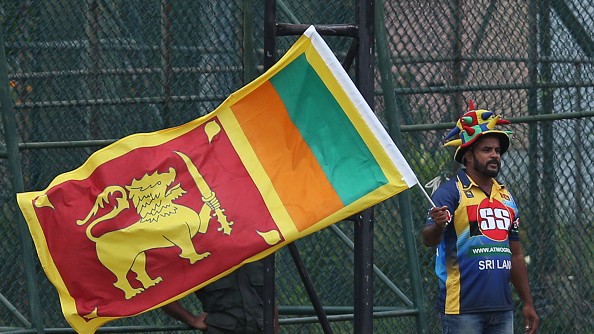 Dates may change for LPL T20; could be held in Malaysia or UAE: Report 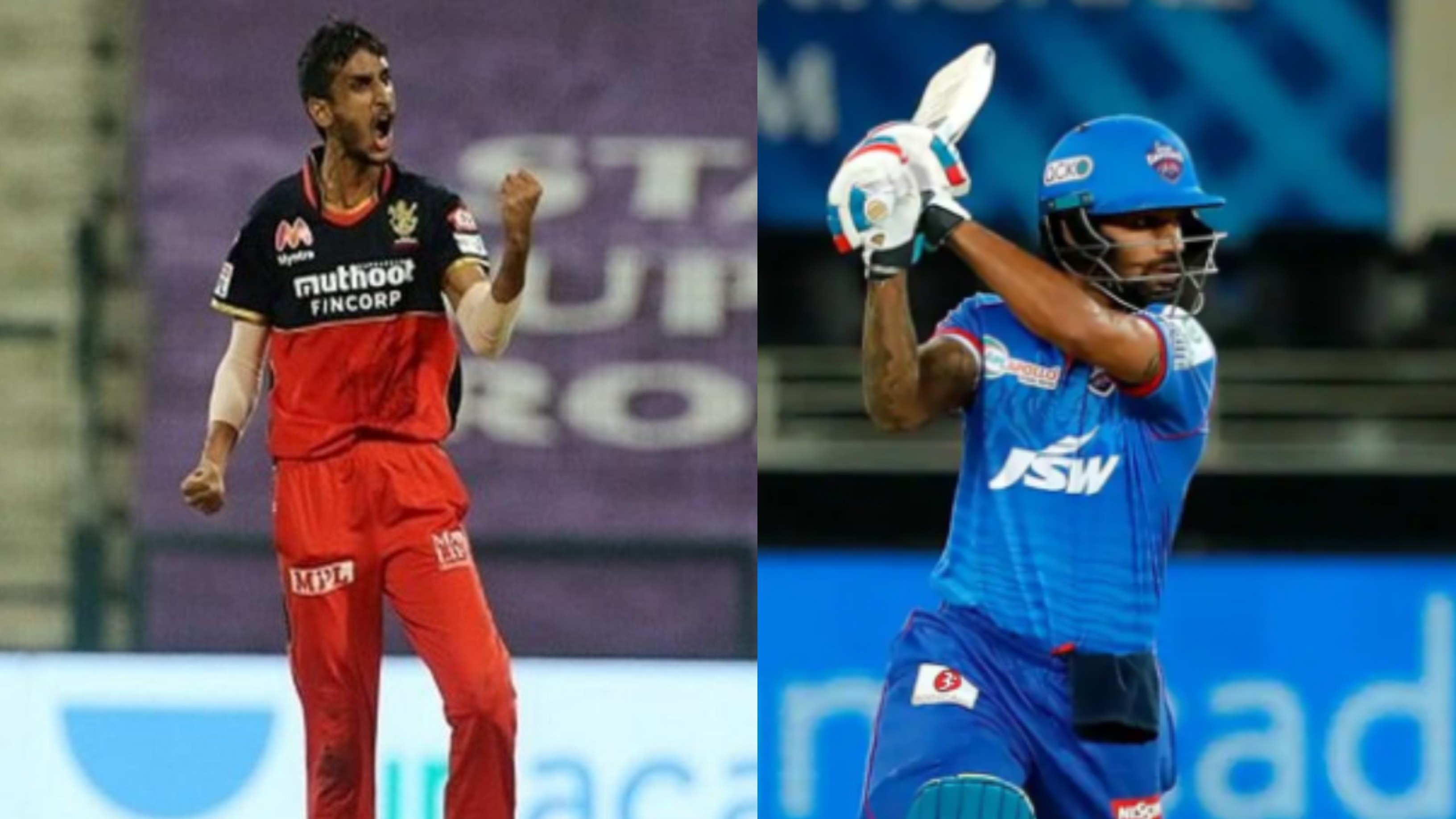