Varun Chakravarthy has earned his maiden India T20I call-up for the tour Down Under. 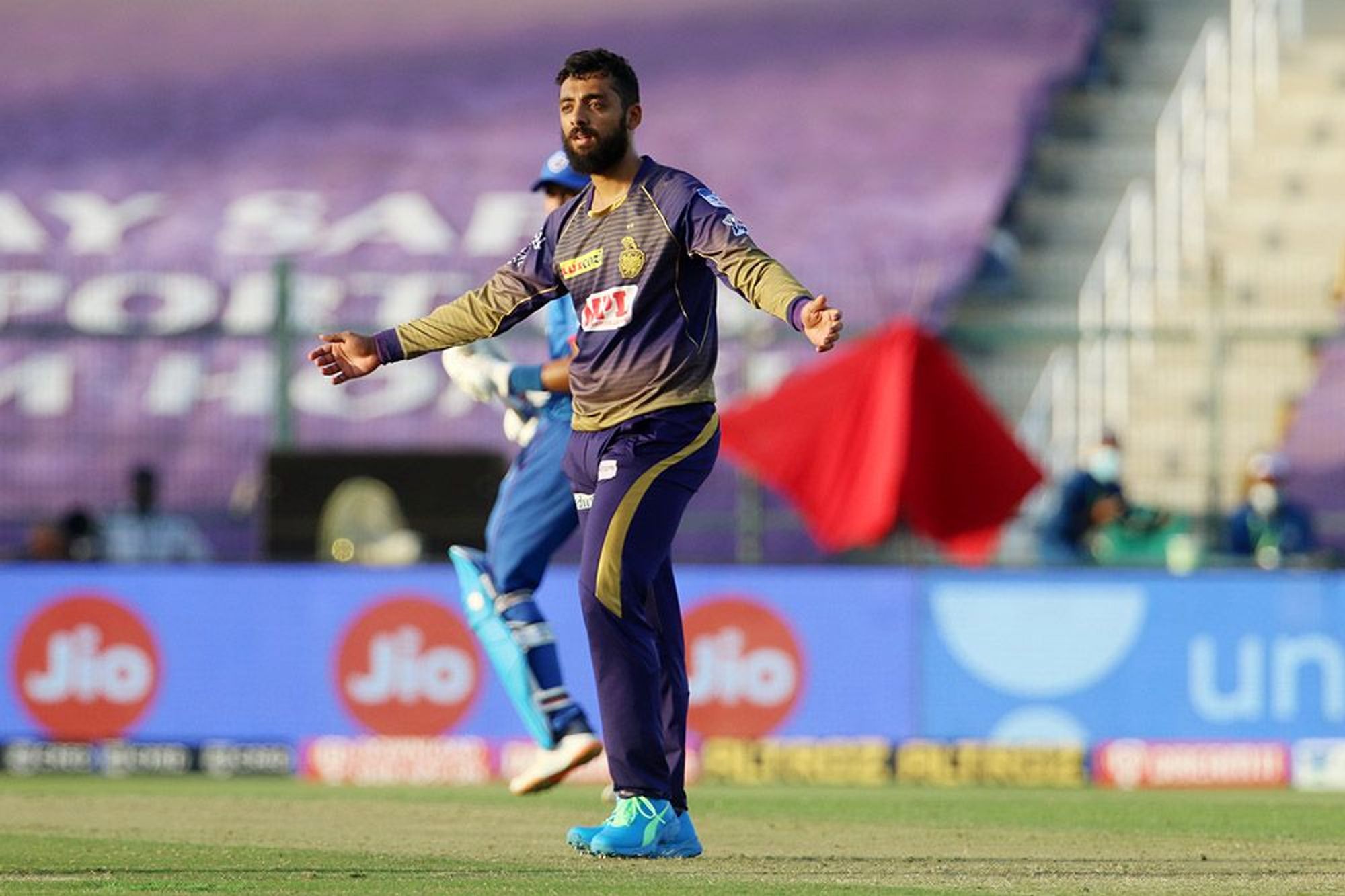 Architect-turned-cricketer Varun Chakravarthy has finally found his feet in the sport after performing up to the expectations for the Kolkata Knight Riders (KKR) in IPL 2020. For his exceptional performances sans Sunil Narine, the spinner has earned a T20I India call-up for the first time.

To make his month even better, Indian cricketing legend Sachin Tendulkar has heaped praise for his bowling in the ongoing IPL season. Tendulkar has been following IPL 13 and has been reviewing games from time to time. In one of his recent videos, the 47-year-old talked about how well Chakravarthy performed in pressure situations.

IPL 2020: WATCH - "The next challenge is to get into playoffs, lift the cup for KKR", says Varun Chakravarthy

"He has been a consistent performer and I am impressed with his performance because he has bowled in many pressure situations and he has not been rattled in those situations. He looked pretty balanced and confident," he added.

The Master Blaster also complimented the spinner's self-confidence and opined that it reduces the bowler's challenge a bit.

"When you are on the run-up, there are several things going in mind if you are confident and sure of what you have to execute, then the bowler's challenge reduces a bit. Of course, the ball has to be bowled from the crease, but your body follows exactly what your mind is thinking," Tendulkar concluded.

(With inputs from FirstPost) 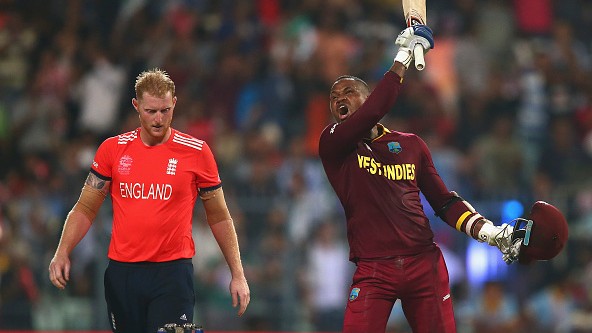 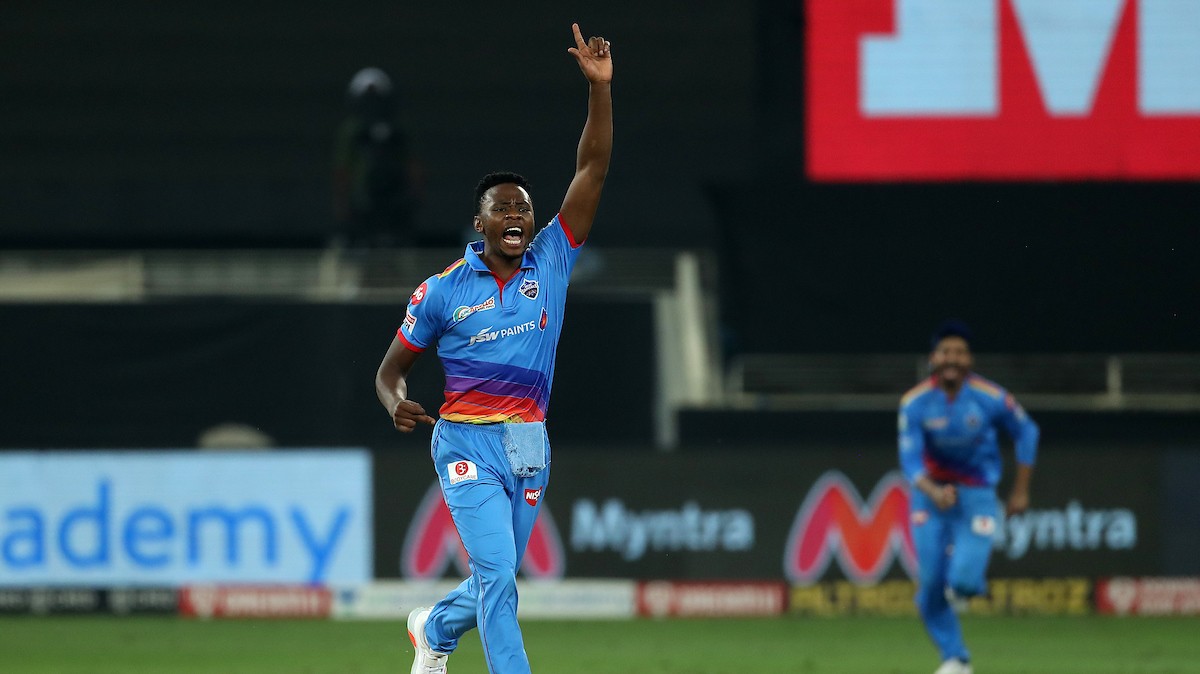 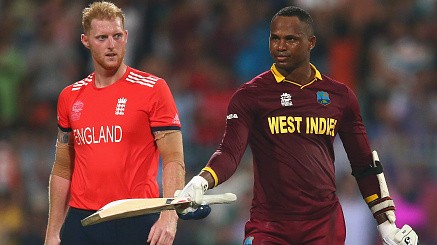