De Villiers batted at No. 6 in RCB's 8-wicket defeat against KXIP. 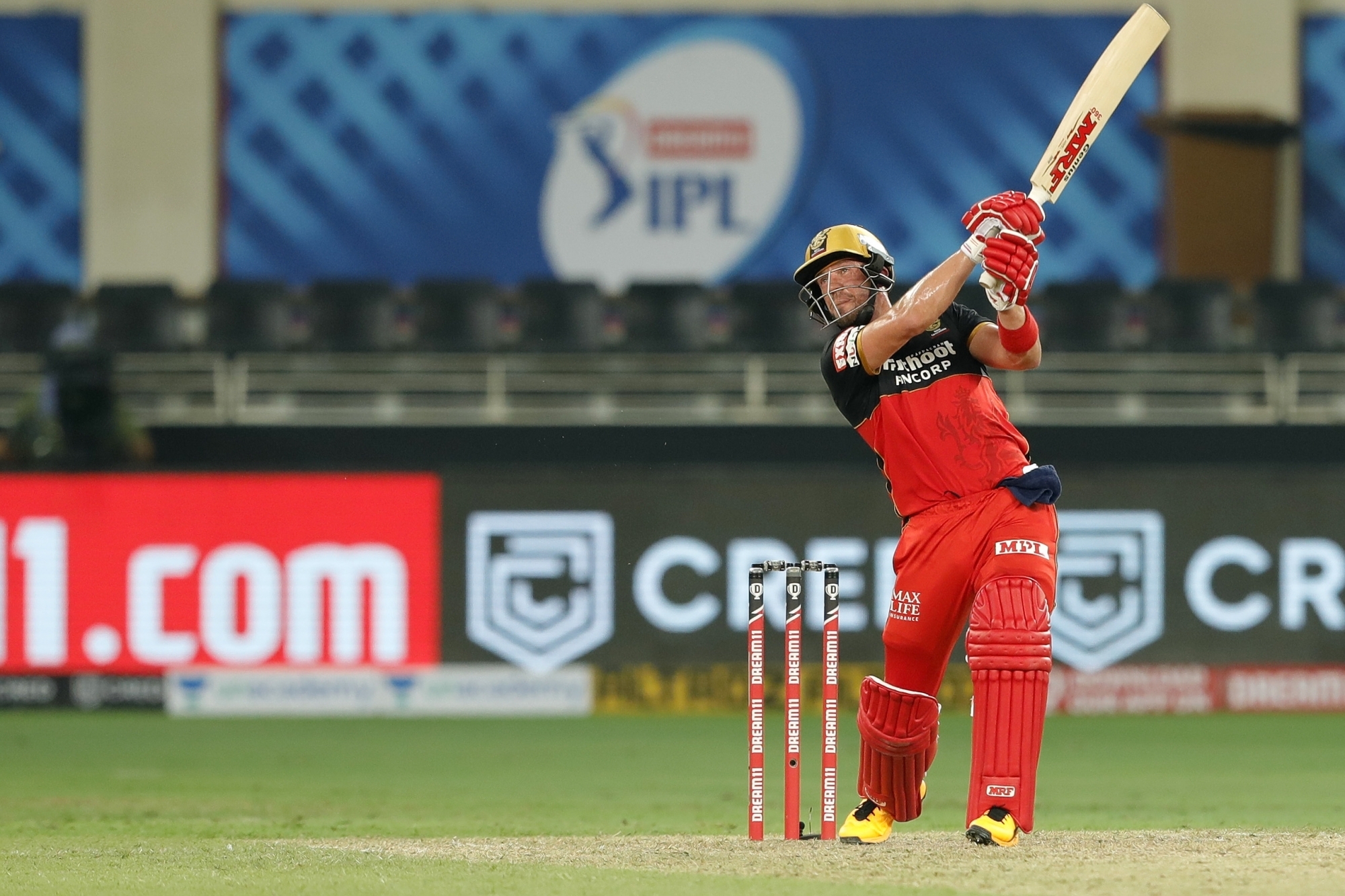 Opting to bat first in Sharjah on Thursday (October 15), RCB posted a competitive total of 171/6 on the board but De Villiers coming into bat at No. 6 left everyone perplexed.

De Villiers, who smashed 33-ball 73* against KKR in the previous fixture, failed to leave a mark lower down the order as he scored just 2 runs off 5 deliveries.

Speaking at the post-match presentation ceremony, Kohli said they wanted to go with a left-right combination as KXIP had two leg spinners in their line-up.

"Good performance by KXIP, we were not in the game tonight. [About AB batting at 6] We had a chat, a message from outside about left-right combination and we wanted to go with it because they had two leggies," quoted the RCB captain.

"Sometimes things don't come off. We're pretty happy with the decisions we took, but it didn't come off. Having 170 was a decent score. The idea was to let them [Dube and Sundar] to get their eye in. They bowled well," he added.

Despite half-centuries from KL Rahul (61* off 49 balls) and Chris Gayle (53 off 45 balls), the match came down to the last ball, where Nicholas Pooran whacked a six off Yuzvendra Chahal to take RCB over the line.

"It was quite surprising, we thought the game might finish in the 18th. A bit of pressure at the back end can confuse you, anything can happen in this game," Kohli remarked.

"There's always something to learn to go back and understand. There was no conversation with Chahal to be honest. The only conversation was with the last ball, we wanted him to push it away. Credit to Nicholas," he concluded.

RCB will take on Rajasthan Royals (RR) in their next clash on Saturday (October 17). 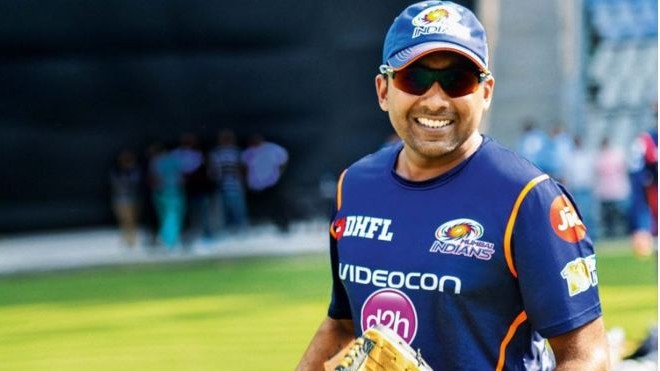 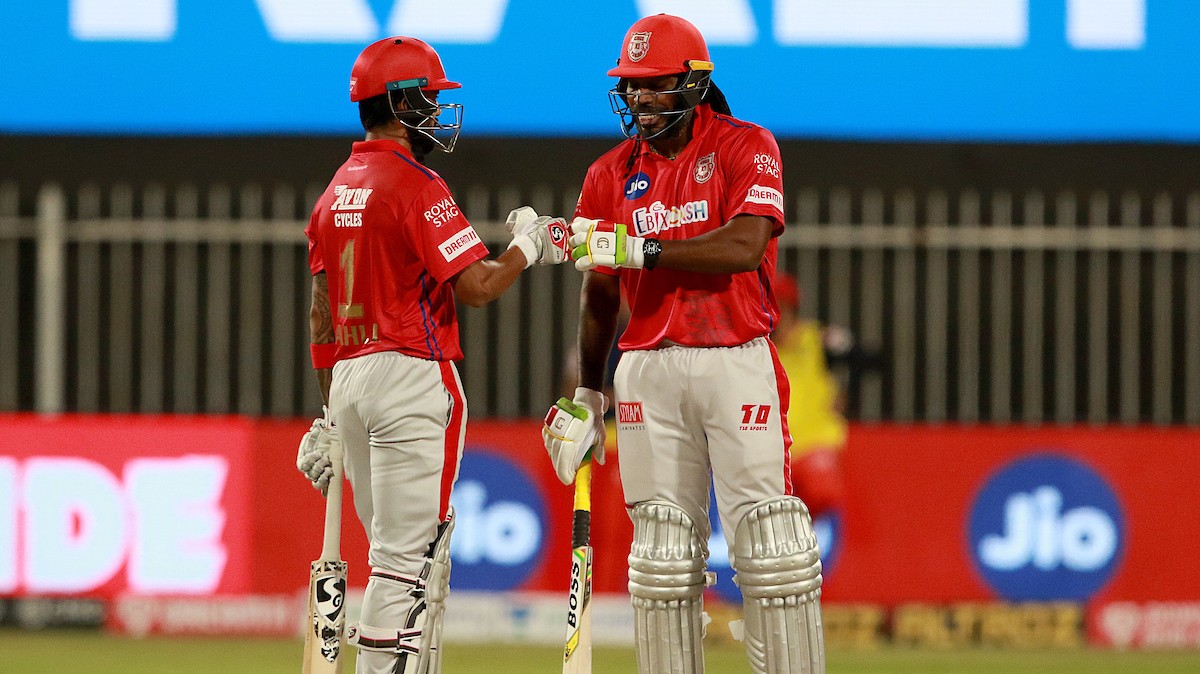 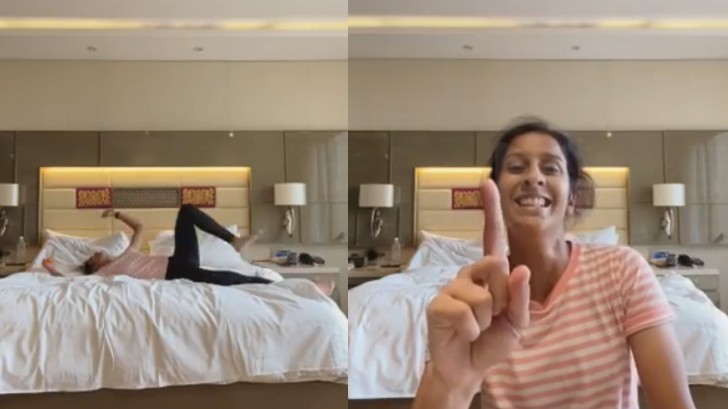