Hetmyer is enjoying his stint with the Delhi Capitals in the ongoing IPL. 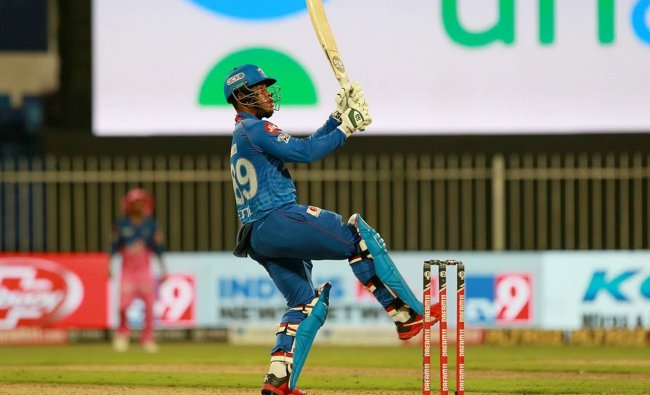 There can’t be a better mentor than Ricky Ponting for any young batsman, who is keen to learn the art of playing a perfect pull shot.

No wonder, West Indies batsman Shimron Hetmyer, who loves to pull the ball, is enjoying his stint with the Delhi Capitals (DC) in the ongoing Indian Premier League (IPL).

Hetmyer returned to form with a blazing knock of 24-ball-45 against Rajasthan Royals (RR) on Friday (October 9). His knock was laced with five sixes and the first one was a pull shot off Andrew Tye, executed to perfection.

“It’s been fun to be around Ricky. A very good guy. He is right now working on my pull shot. He has observed that in last few games, people have been bowling short to me. So far he is working on my pulling and he has done one hell of a job with me,” Hetmyer quoted as saying by PTI.

“He is teaching me the art of being a better finisher and I am getting there gradually.”

Hetmyer is being sent to bat at number 5 or 6 as per the game situation and by his own admission, that’s an aspect he is still coming to terms with.

“The role of a floater is not something that I was accustomed to really. I am still working towards getting better with each and every game. What I try to do now is to ensure that every game, I have to hit a six. At least, one six. Working towards that at moment,” he said.

Having peers around helps when one needs to spend time in a bio-bubble, but Hetmyer still finding it very tough.

“It’s been pretty tough personally. I am someone who likes to go shopping and stuff. Being locked up and not being able to go out see this sights has been a little bit tough for me.

“It’s been better, having good friends around, having a young team also helped me a little bit more free. Us being basically the same age group, it helps a lot to have all those guys around.” 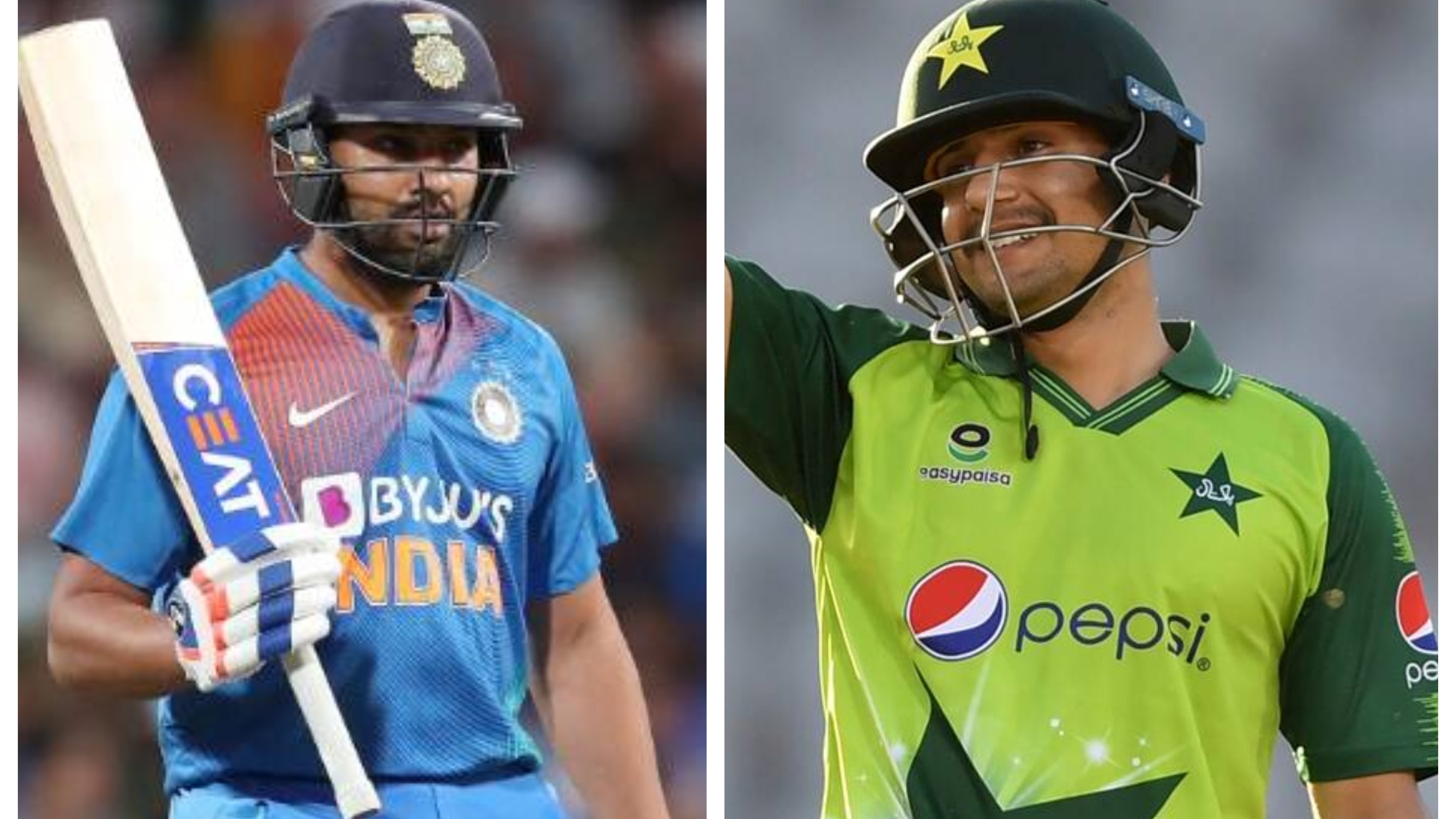 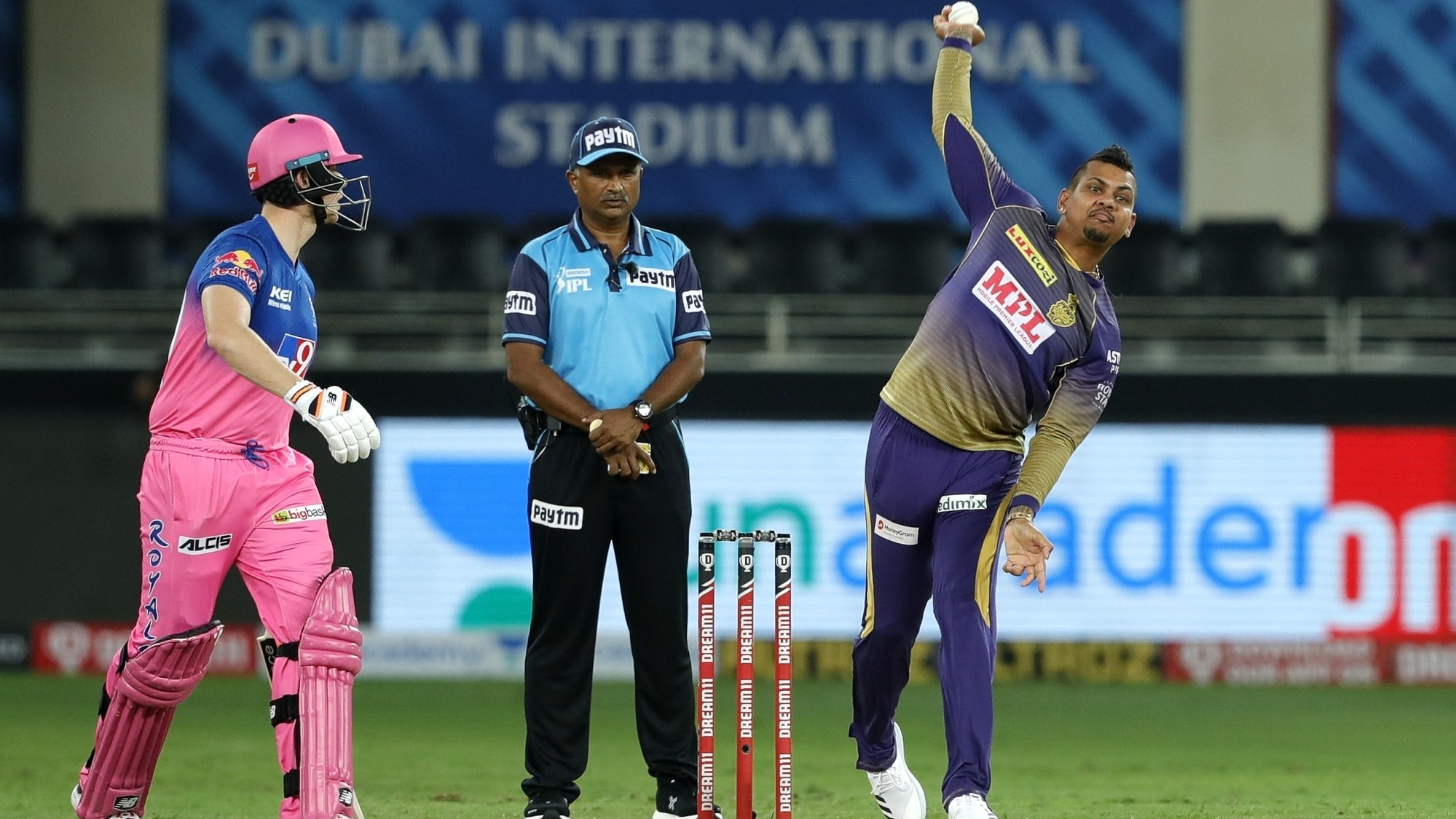 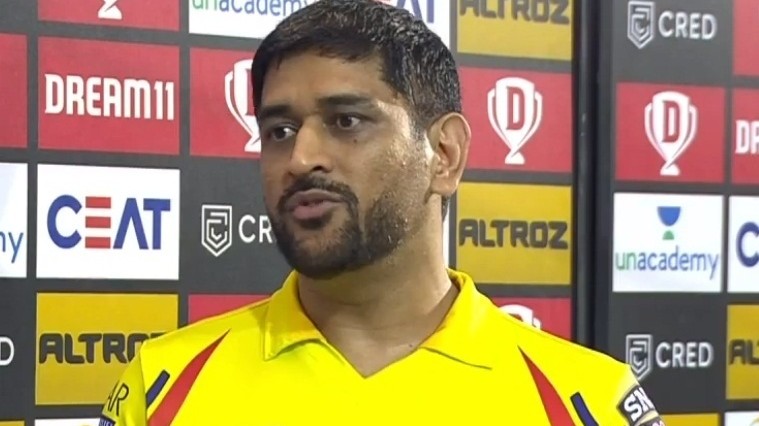