IPL 2020: "Our team was based around playing in Chennai," explains CSK's batting coach Michael Hussey

The Chennai Super Kings (CSK) have not been at their best in IPL 13. 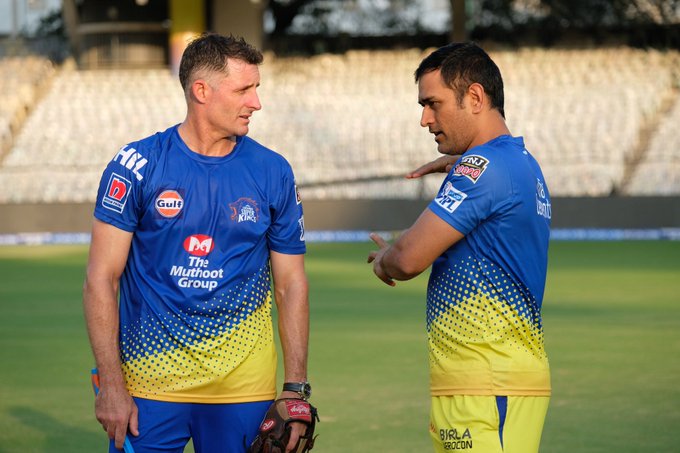 Unlike their usual self, the Chennai Super Kings (CSK) have found it difficult to be at the top of their game during the closing stages of the matches in Indian Premier League (IPL) 2020. The Men in Yellow have managed to win just 2 games out of 6 and have attracted a lot of criticism towards their death-overs batting.

With arguably the best finisher in the world, MS Dhoni, in their side, CSK are expected to close out tough chases but that has not been the fact in IPL 2020. Batting coach Michael Hussey has explained that the team which was created to play in Chennai conditions has not adapted well in the UAE.

Hussey told the Star Sports commentators during the game against Kolkata Knight Riders on Wednesday, "Yeah, certainly our team was based around playing in Chennai. Obviously, the spinners have been very effective there in the past but we will have to adapt and we have done it before."

MS Dhoni and his men have had to move out of Chennai previously when they made Pune their home. The team adapted to those conditions quickly and will have to do the same to regain their form.

"Couple of seasons ago we had to move out of Chennai and had to play our home games in Pune and the team adapted really well to that. I think we are lucky because we go for experienced players generally and these players know their game really well and know how to react to different situations and different conditions. Fingers crossed we can adapt and also play a very good brand of cricket," Hussey added. 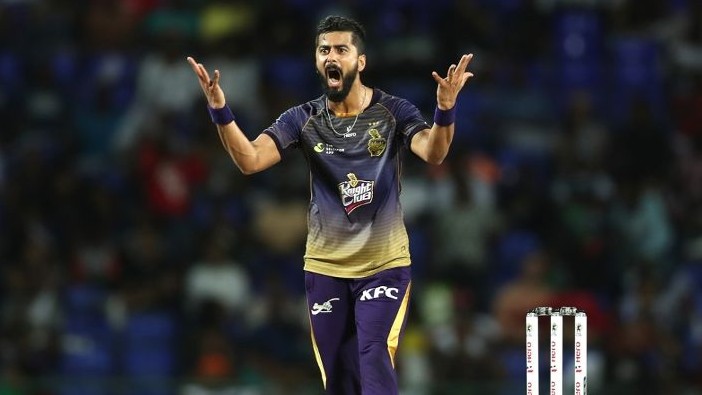 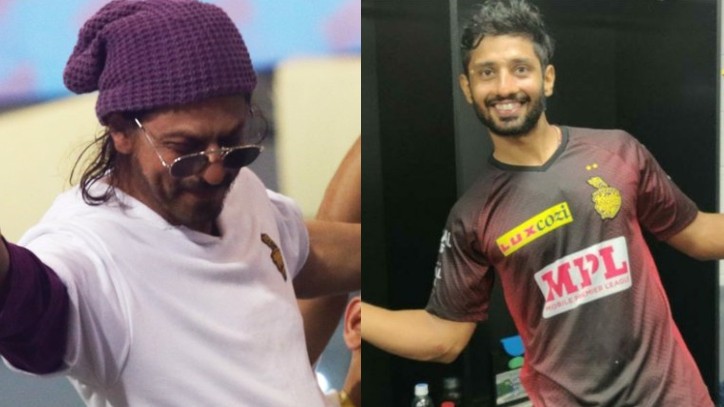 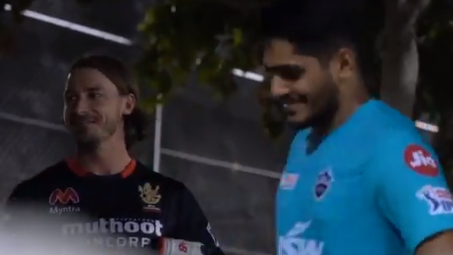 IPL 2020: “I wish nothing but greatness for you”, Dale Steyn’s message to Tushar Deshpande