All the major stats and facts ahead of the 21st match between Kolkata Knight Riders and Chennai Super Kings in Abu Dhabi. 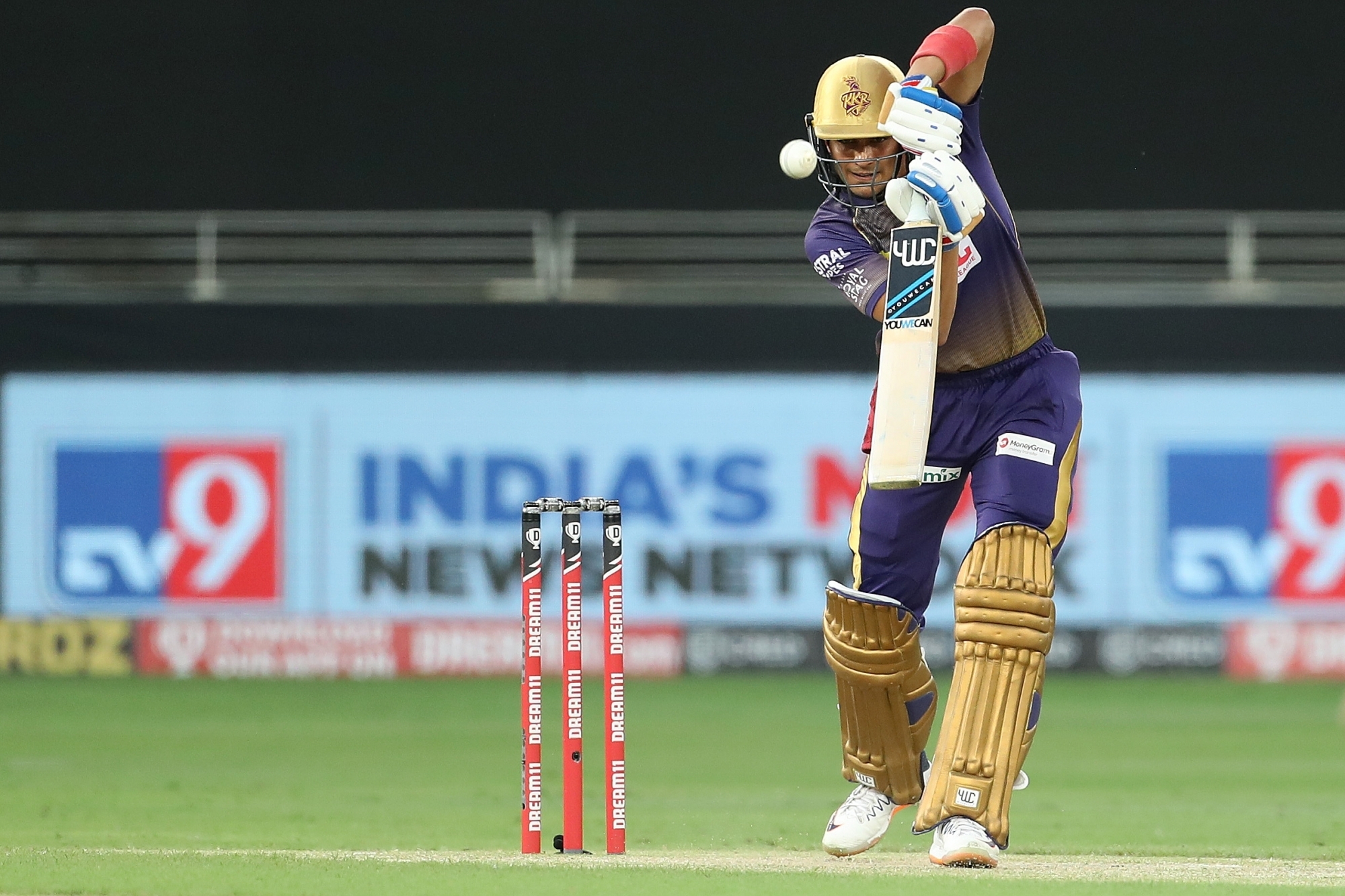 Kolkata Knight Riders have two wins and losses each from four matches in the tournament. In the last match they suffered a loss against Delhi Capitals and will look to return to winning ways.

Shubman Gill, Nitish Rana and Eoin Morgan are in fine form but Sunil Narine has been poor opening the innings and captain Dinesh Karthik too hasn't performed yet. Eoin Morgan should be promoted to number 4 and all-rounder Andre Russell too hasn't played a match-winning knock yet.

In the bowling Pat Cummins and youngsters Shivam Mavi, Kamlesh Nagarkoti and Varun Chakravarthy have been good till now.

On the other hand, Chennai Super Kings have two wins from five matches and the 10 wickets win over Kings XI Punjab in the last match has given them plenty of confidence and now they will look to build a winning streak.

Shane Watson is also back among runs and Faf du Plessis has continued his good form and once again they will be key. In middle order Ambati Rayudu, Kedar Jadhav and MS Dhoni have to do the job and all-rounder Sam Curran too can be used as a pinch-hitter.

In the bowling Deepak Chahar, Dwayne Bravo, Chawla, Shardul Thakur and Ravindra Jadeja all did well against Punjab and they need to maintain that.

All the major stats and facts ahead of the 21st match between Kolkata Knight Riders and Chennai Super Kings in Abu Dhabi : 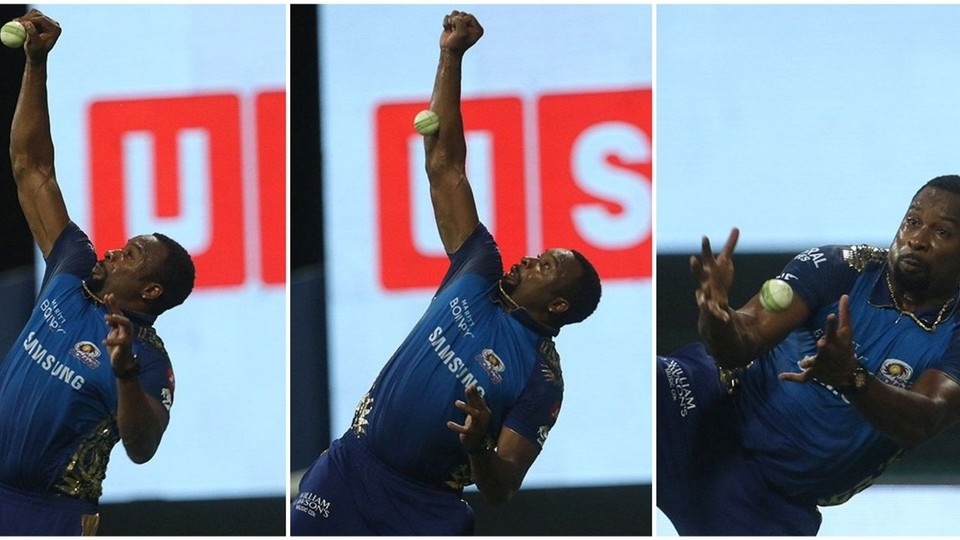 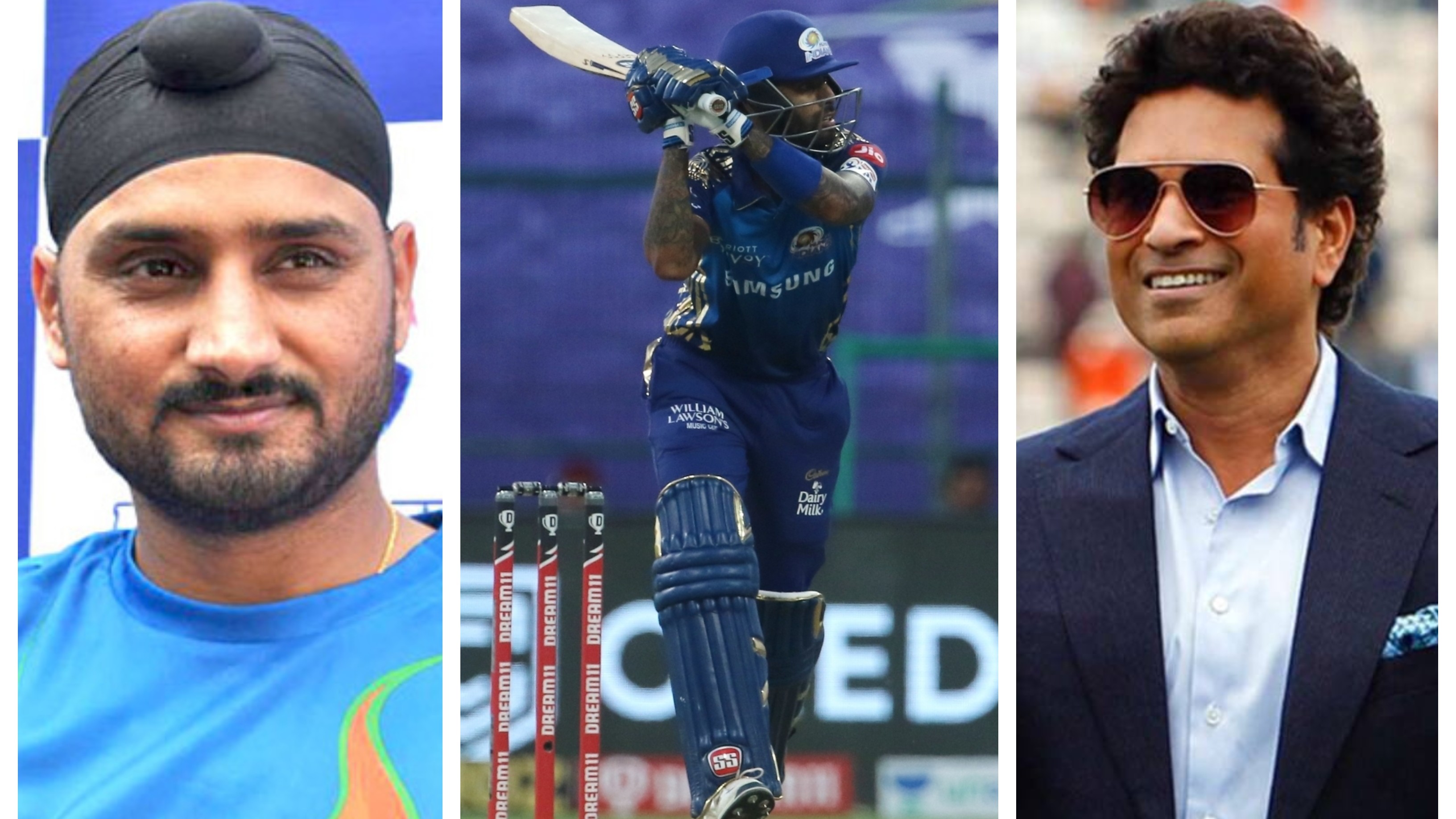 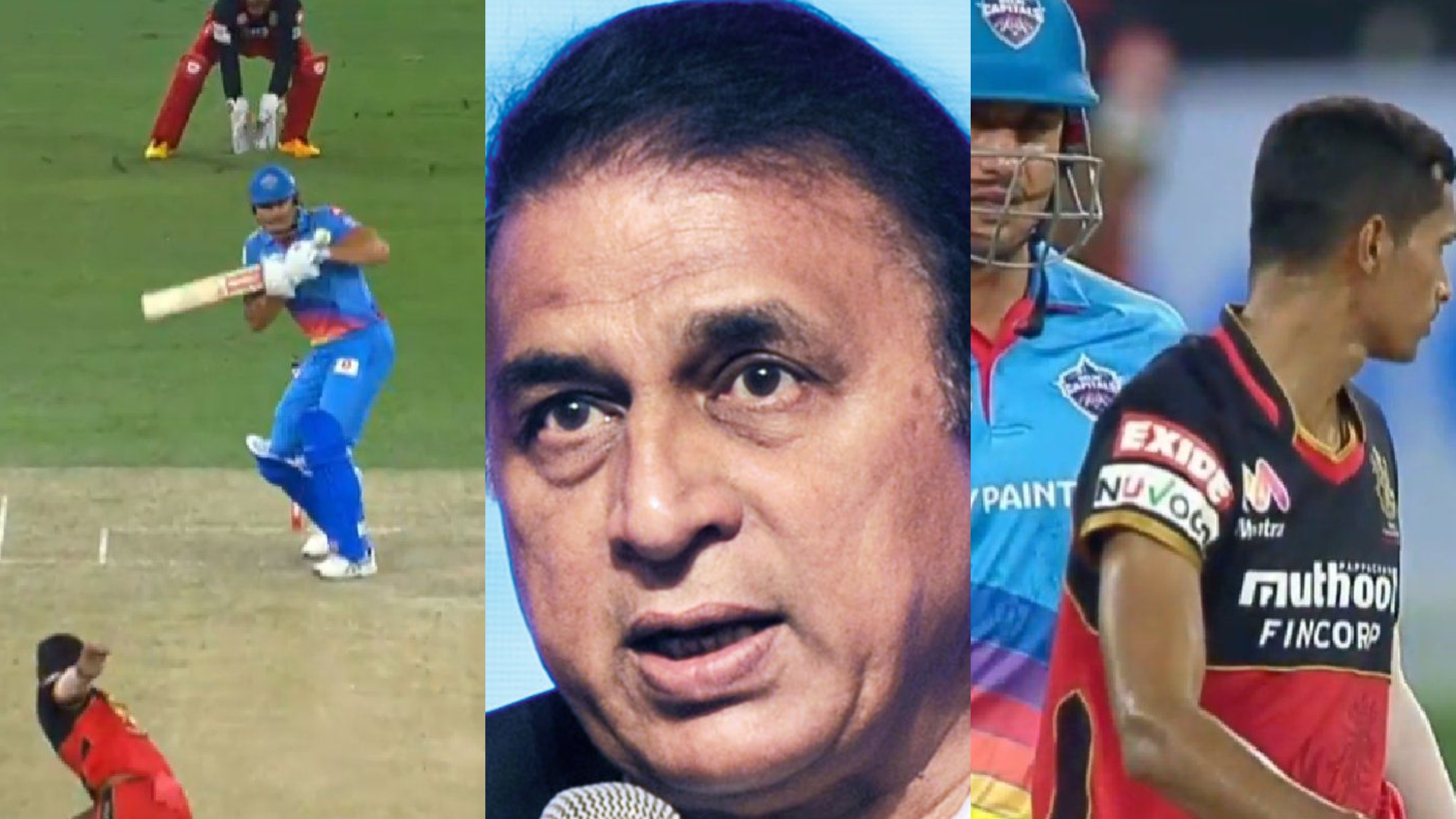