IPL 2020: Ben Stokes to give first COVID-19 test on Sunday, likely to be available to face SRH

Ben Stokes has arrived in UAE to take part in IPL 2020 after leave from cricket to attend his ailing father. 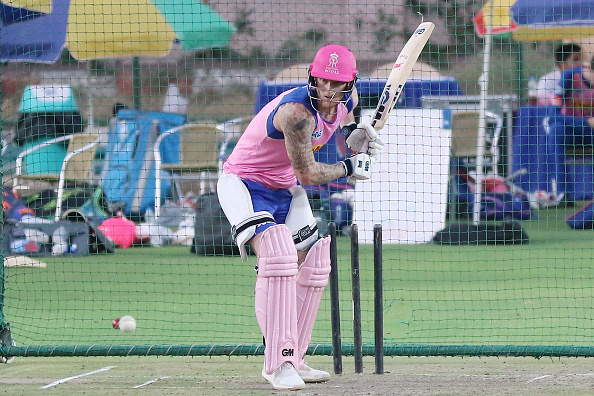 Having arrived in UAE, Rajasthan Royals (RR) all-rounder Ben Stokes will give his first COVID-19 test on Sunday (October 4) and begin his six-day quarantine period as per the health protocols for Indian Premier League (IPL) 2020.

One RR franchise official confirmed the development to ANI, adding that they expect him to join the side and be available for selection ahead of the match against Sunrisers Hyderabad (SRH) in Dubai a week later (October 11).

"He has started his quarantine phase as soon as he reached the hotel. He will have his first test today and with the 6-day period ending the day we play against Delhi Capitals in Sharjah, we are looking at him playing against SRH. It will also help him get back into the groove as he has been off the field for some time," the official said.

The official added, "His quarantine period ends that day (October 9 on the day RR face Delhi Capitals). So, he comes out and joins the team the next day which is October 10", denying any possibility of Stokes being allowed to play a game earlier.

Playing inconsistent cricket, with gaps to fill in either department, Stokes' return will significantly boost RR's morale as they go deeper into the tournament.

The England cricketer was in terrific form when he left the Test series against Pakistan in August midway in order to be with his father, who is going through treatment for brain cancer.

After staying for more than a month in Christchurch, where he also found time to train at his old club, Stokes confirmed his UAE departure on Saturday (October 3). 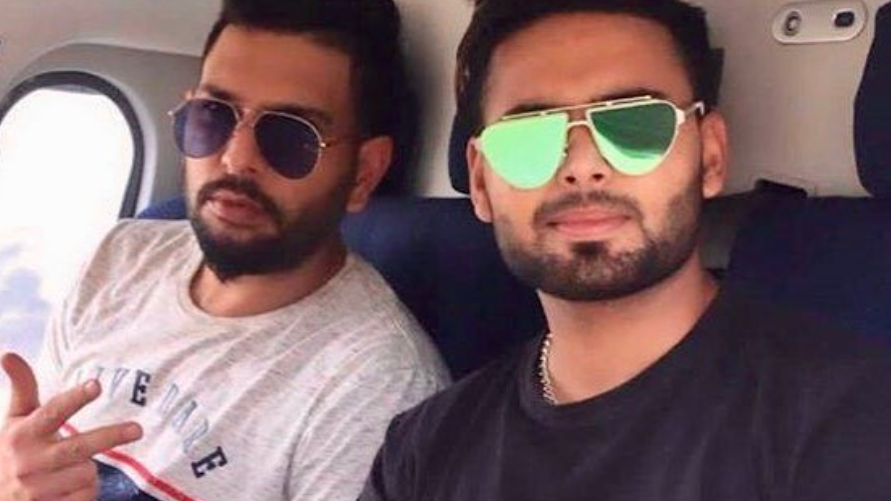 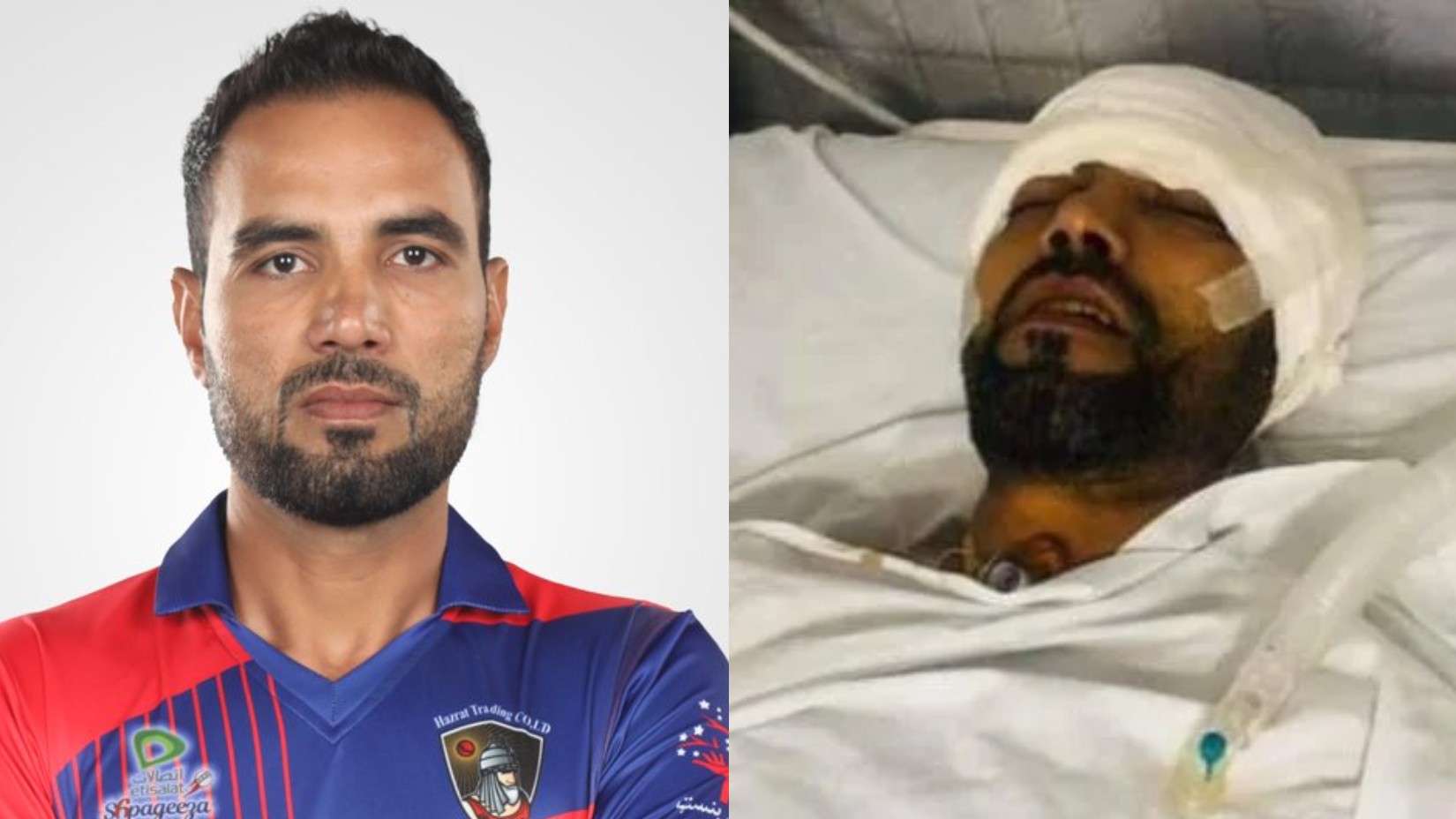 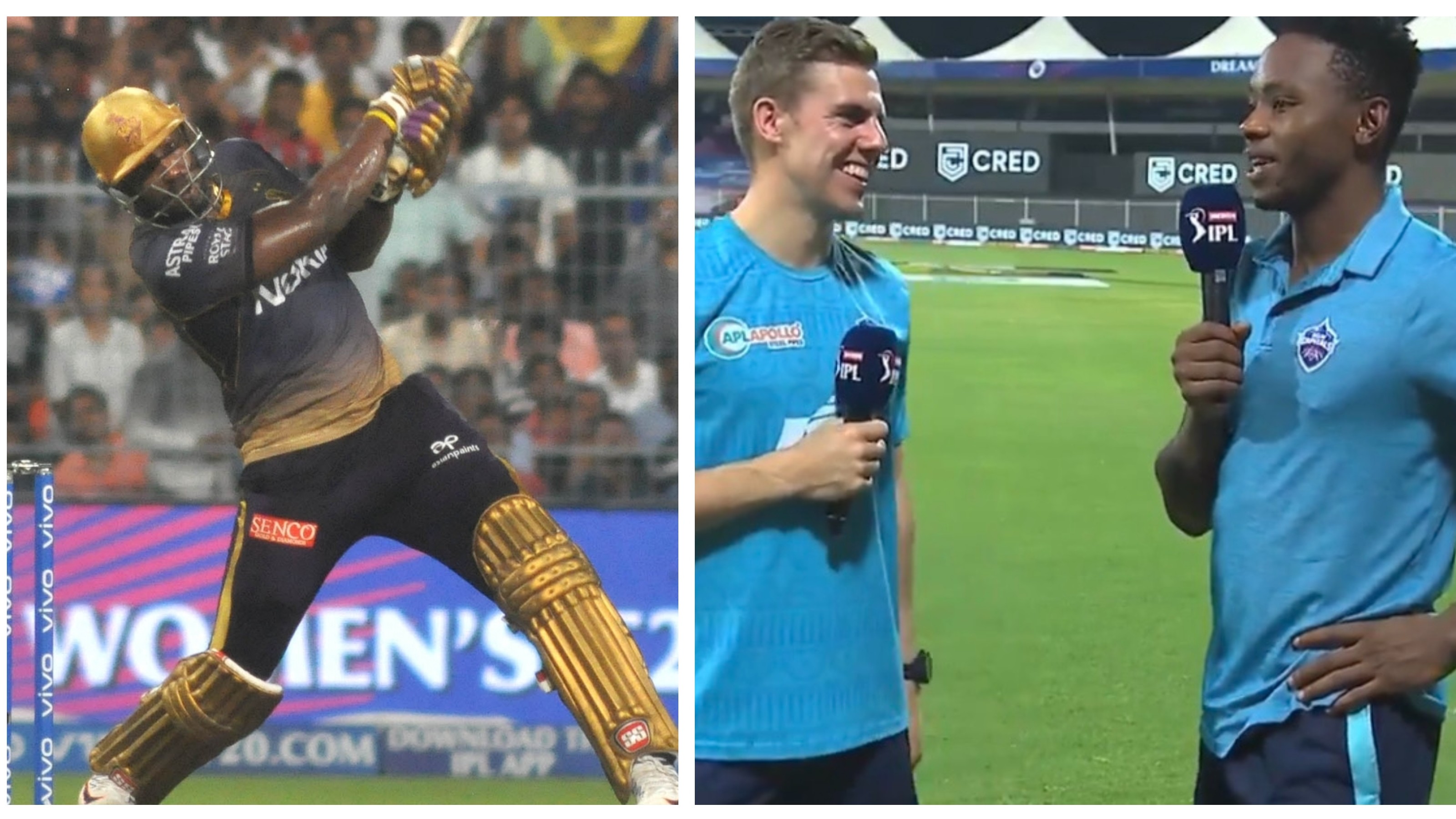 IPL 2020: WATCH - "It was nice to get Russell's wicket", Rabada tells Nortje after DC's win