Eoin Morgan is reuniting with Kolkata Knight Riders through IPL 2020 in UAE. 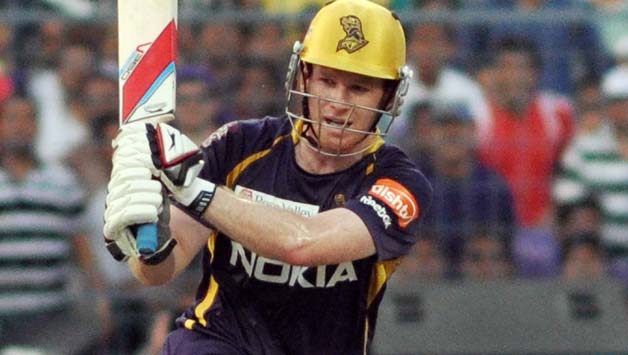 McCullum says Morgan, England's 2019 World Cup-winning captain and one of the finest limited-overs batsmen around, will strengthen his team's batting line-up and offer the think-tank different options to play around the explosiveness of Sunil Narine, Andre Russell.

Morgan is reuniting with Knight Riders after seven years. Back then, oppositions targetted the left-hander with spin and made him dispensable to the team's cause. However, it's an area of Morgan's game that he has made genuine progress at, which is why the KKR team management went after him at the auction last December and bought him for INR 5.25 crores.

“If we look at his career, the last four years, we’ve seen a player who has taken his belief in his game and has led a nation to completely change how they play their cricket," McCullum said during an online media interaction, as quoted by the Times of India.

“Now when you see him bat, he’s completely free, he’s content with his game. He’s playing a game which he wanted to play when he was younger but probably didn’t have the confidence to. He’s the best middle-order batsman in the limited-overs format.

“Eoin, from our point of view, was a fantastic pick at the IPL auction because we wanted to provide some resources around Russell’s six-hitting ability."

“I guess the thing we are going to pride ourselves in this edition is being a really smart team and utilising our resources against various match-ups. We’ve got a lot of resources to choose from," added the former New Zealand captain.

Another KKR batsman that McCullum emphasized the importance of is prodigiously talented and technically correct, Shubman Gill. Gill, the coach is hoping, will help KKR sneak through any difficult phase at the top on fresh pitches at the beginning of the tournament.

"The pitches will be quite fresh. I think they could be helpful for seamers. If the wickets are going to be a little bit tricky early on against fast bowling, you want your players with the best techniques and best craft," McCullum said.

“I think he’s got a bit of a presence about him, even at this young age, very respectful as well. I know DK really respects him as a person as a cricket brain as well. He’s going to be another wonderful resource for DK both on and off the field."

"I want to see the most out of him is just to grow on his own time, his own space but also take those around him. If we can do that, then the experience we can get into these guys at a young age, and pressure moments is going to be a very good for KKR this season. He’s got a very big role," he added.

Apart from Morgan, KKR made one other significant reinclusion by bringing back pacer Pat Cummins to the fold. But while Cummins is expected to deliver the goods with his ability and experience, McCullum realises, it will be extremely important how young quicks like Shivam Mavi, Prasidh Krishna, Sandeep Warrier and Kamlesh Nagarkoti are able to support him at the other end.

“They’ve got a lot of talent," said the coach. "They work really well as a unit. I’ve been so, so impressed with the skills. They are different in the ways they operate which, tactically, is a crucial thing. There are a couple of superstars in the making in our line-up."

In the spin department, KKR's first-choice line-up features two renowned ones in Narine and Kuldeep Yadav. McCullum understands their value on surfaces that are expected to play slow and deteriorate further as the tournament progresses.

“As the tournament wears on, spin will come to the fore. We are very fortunate with our spin bowling group as well. Narine can bowl on any surface. I am very comfortable with the bowling attack we’ve got," he signed off. 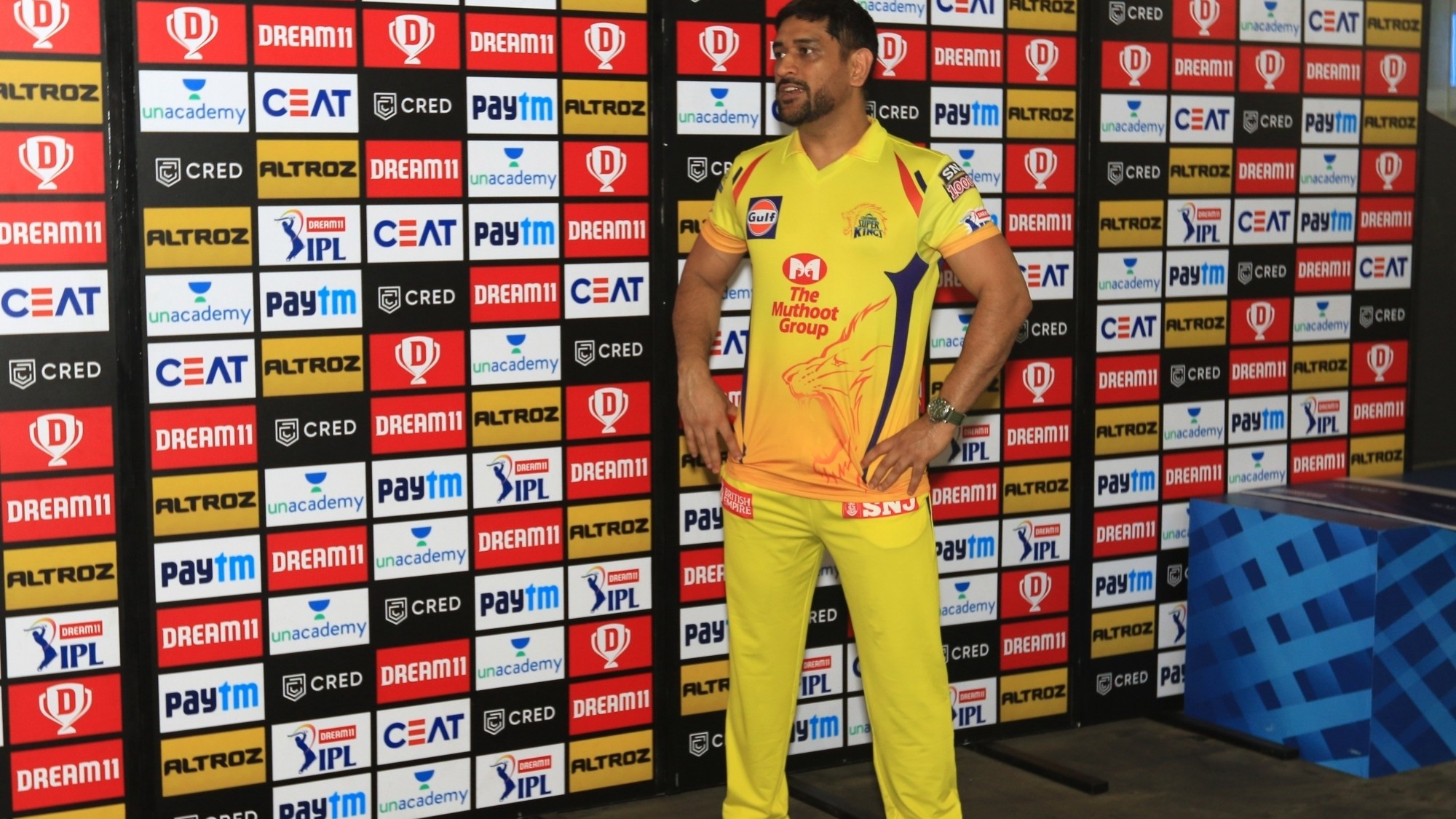 IPL 2020: WATCH - MS Dhoni thanks the support team who made IPL 13 possible amid pandemic 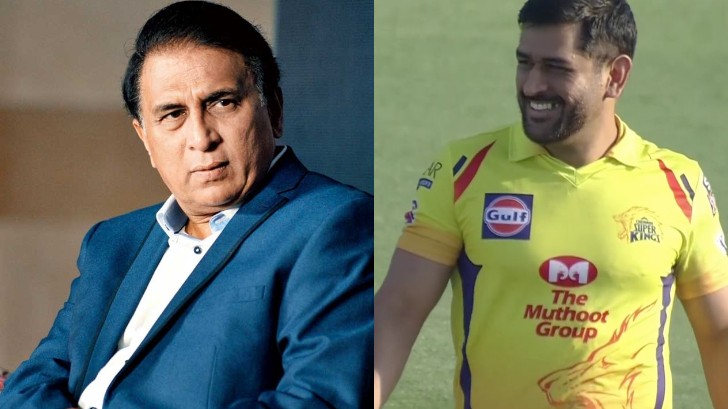 IPL 2020: Gavaskar says Dhoni's fandom has surpassed that of Kohli and Tendulkar 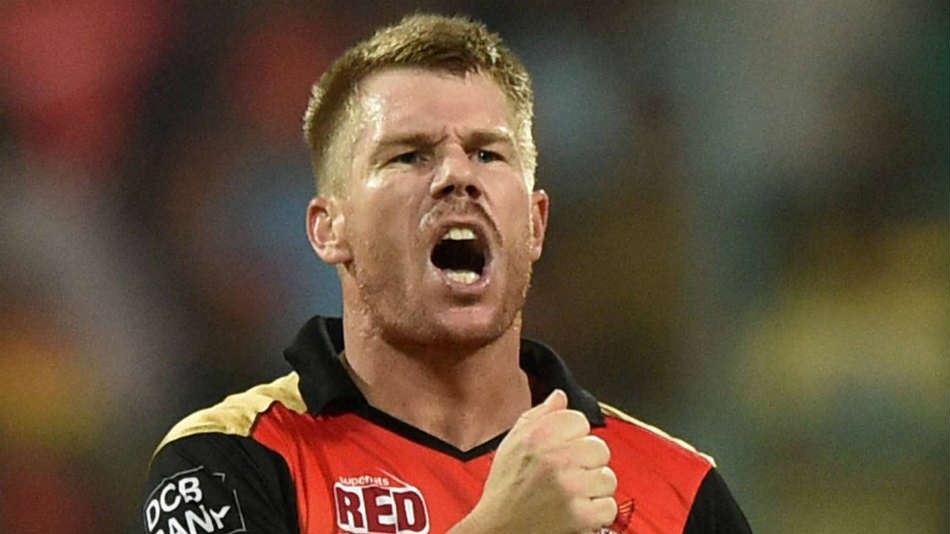