Royals will start their IPL 2020 campaign on September 22 against Chennai Super Kings. 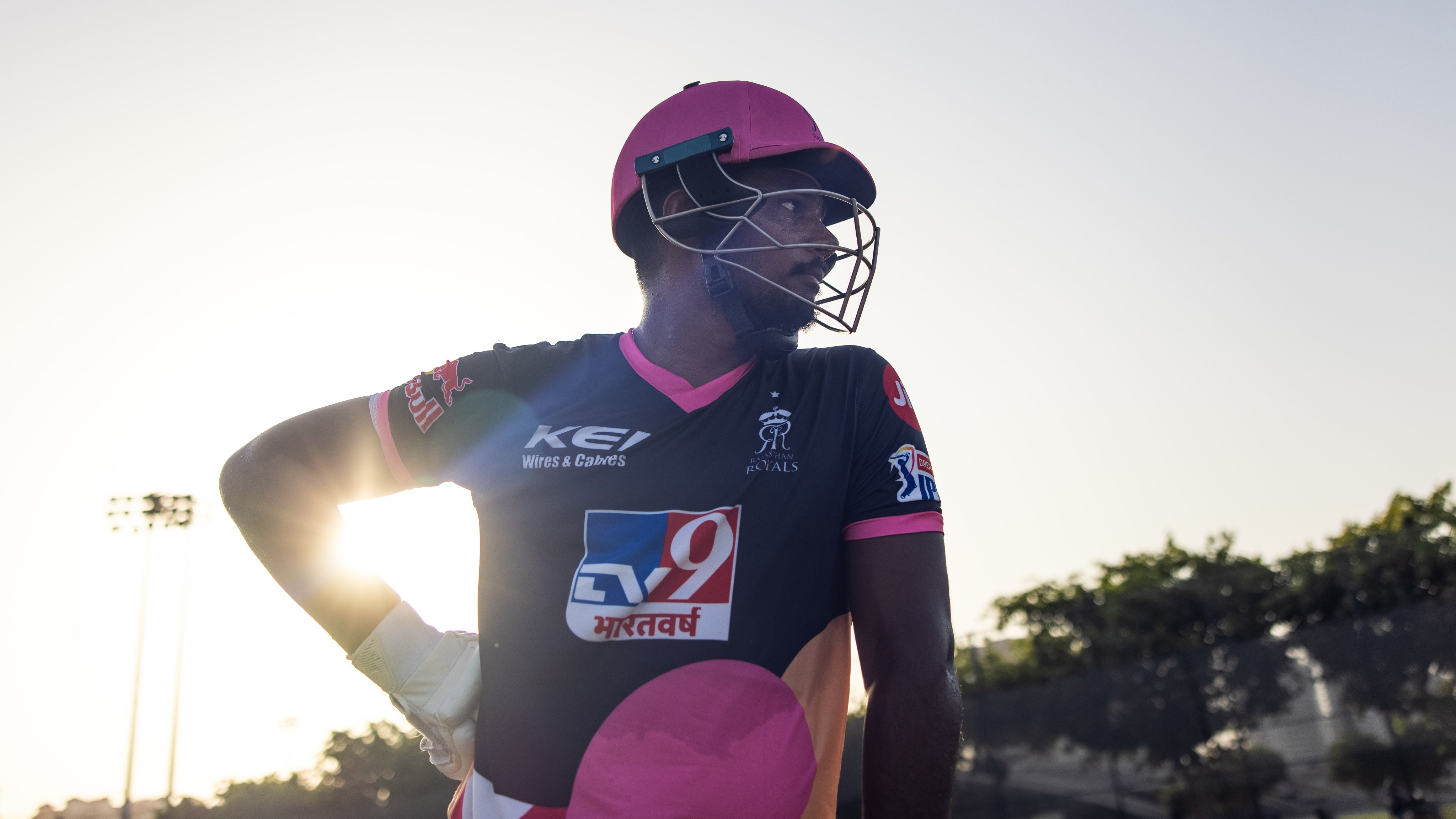 Ahead of the much-awaited 13th edition of the Indian Premier League (IPL), which begins from September 19 in the UAE, Rajasthan Royals wicketkeeper-batsman Sanju Samson has claimed the RR is one of the top-most contenders for the IPL 2020 title.

He further asserted that the 2008 IPL champions have now completely changed and of course, the “RR are no more underdogs” given the presence of world-class cricketers like Steve Smith, Ben Stokes, Jos Buttler, and Jofra Archer at their ranks.

The youngster is also excited to see how the IPL 2020 progresses since there will be no home advantage for any team in the tournament starting on September 19 in Abu Dhabi.

He continued, “Everyone will be starting from zero. No home no away matches so everyone will be facing the same challenges. It will be very exciting to see how it goes. I will just look to win matches for my team. I have prepared it for the last four-five months.”

Meanwhile, Samson has also shared his experience with the current Indian team while he is looking forward to more matches with the national side when international cricket returns for India.

He signed off by saying, “Recent outings were really good. I think if you don't look at the results part, I have been really enjoying 4 to 5 months I have spent with the Indian cricket team. I am looking forward to more matches from the Indian team.” 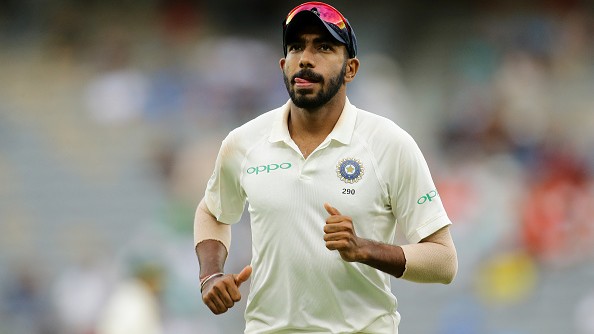 "I try and carry the Perth mindset everywhereâ€ť: Jasprit Bumrah 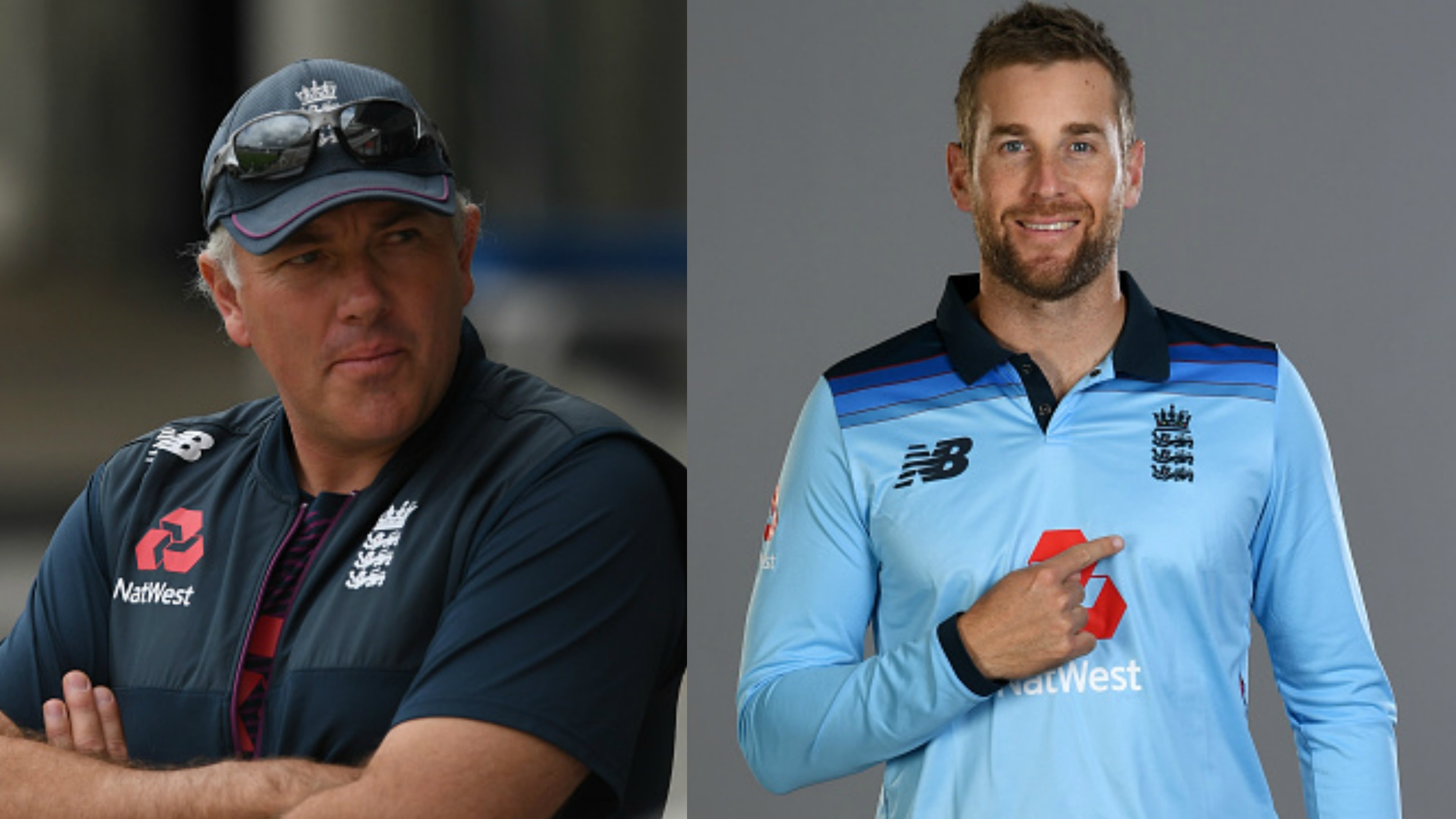 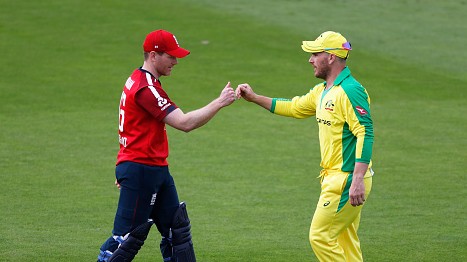