IPL 2020: BCCI hunts for a new title sponsor as VIVO backs out from IPL 13 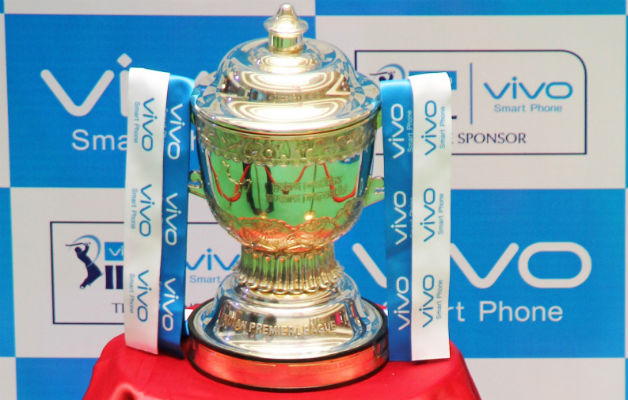 Just as good news has set in after the IPL 2020 was confirmed to be happening in the UAE from September 19- November 10, BCCI received a huge jolt as VIVO, the Chinese smartphone giants, has decided to exit from as the title sponsors for this season.

VIVO had signed a five-year deal in 2017 worth over INR 2,000 Cr, decided to skip this year’s edition owing to rising negative sentiments towards Chinese brands and products after India-China border clashes in Galwan Valley.

This had left BCCI hunting for a new title sponsor just over a month before the 13th edition of the cash-rich T20 league is set to begin. The board had faced backlash for continuing with the Chinese smartphone company as sponsors.

Other companies involved in the IPL -- Paytm, Swiggy, Dream11 -- have Chinese investments. Not just the IPL, the teams too attract Chinese sponsorship.

The Indian government has already banned 59 Chinese mobile applications after the PLA personnel used stones, nail-studded sticks, iron rods, and clubs to carry out a brutal attack on Indian soldiers after they protested the erection of a surveillance post by China on the Indian side of the Line of Actual Control in Galwan.

20 Indian soldiers lost their lives in the clash which was the biggest confrontation between the two militaries after their 1967 clashes. 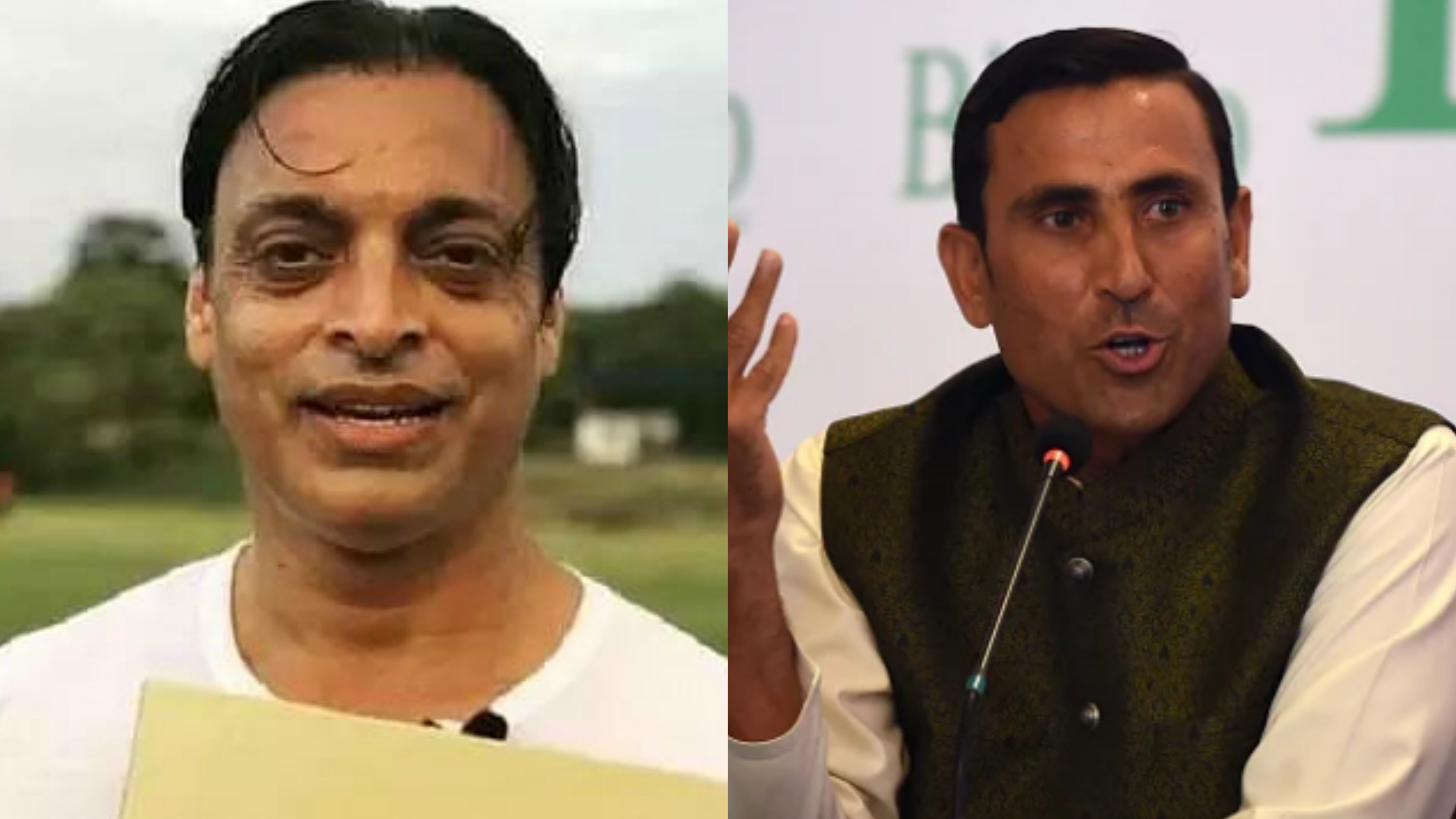 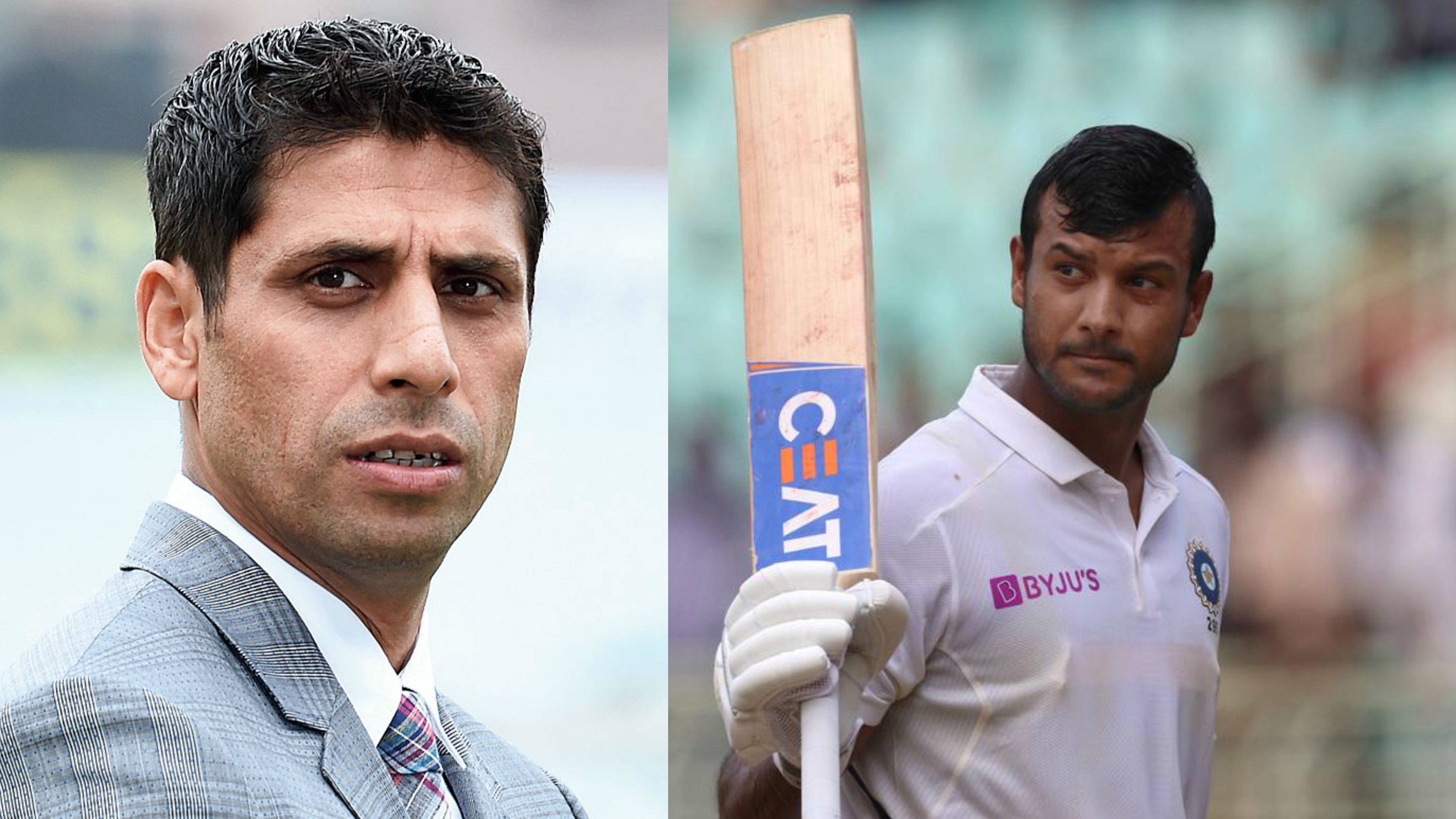 "He has shown promise and will get better with time," Ashish Nehra on Mayank Agarwal 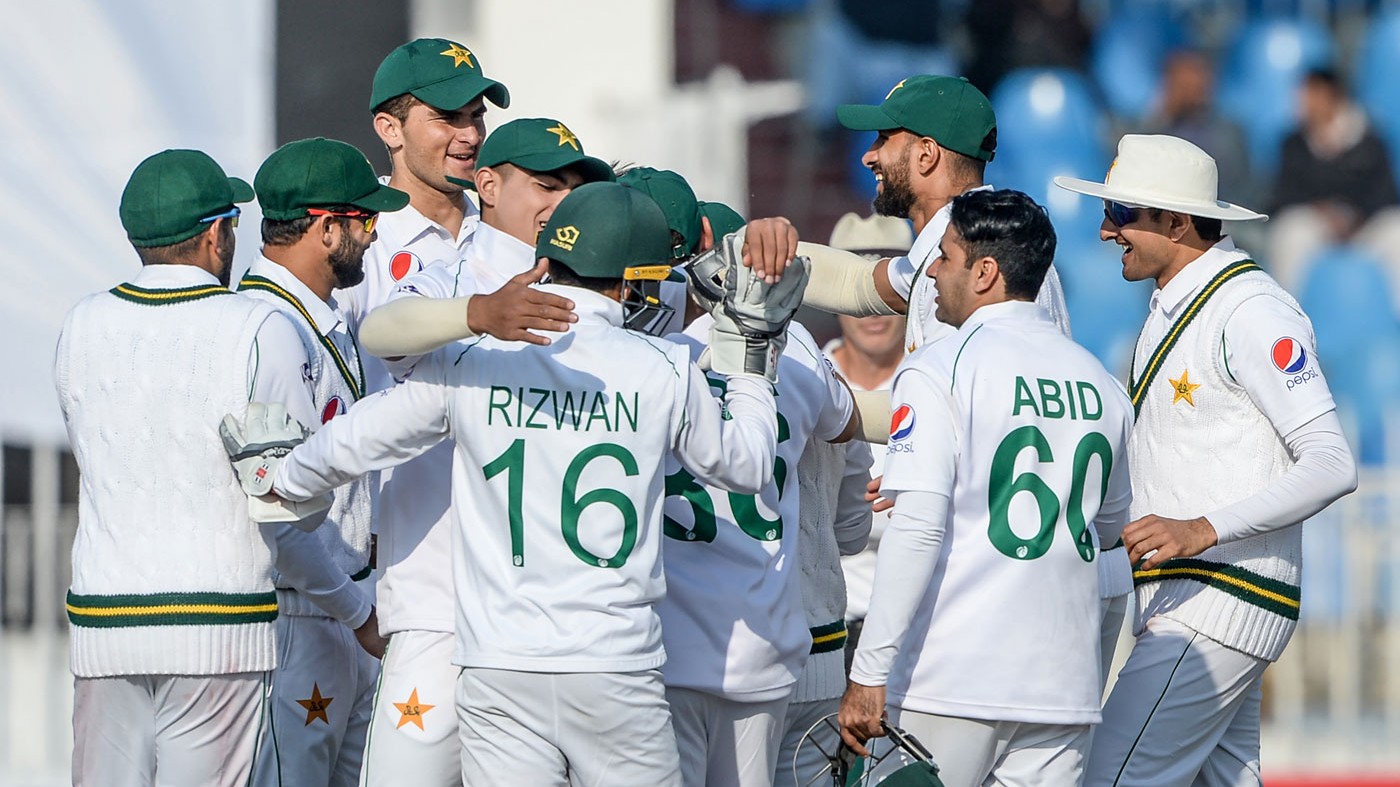