As per the SOP to be formalised by UAE government for IPL 2020, England, Australia players will have to isolate for a week on arrival. 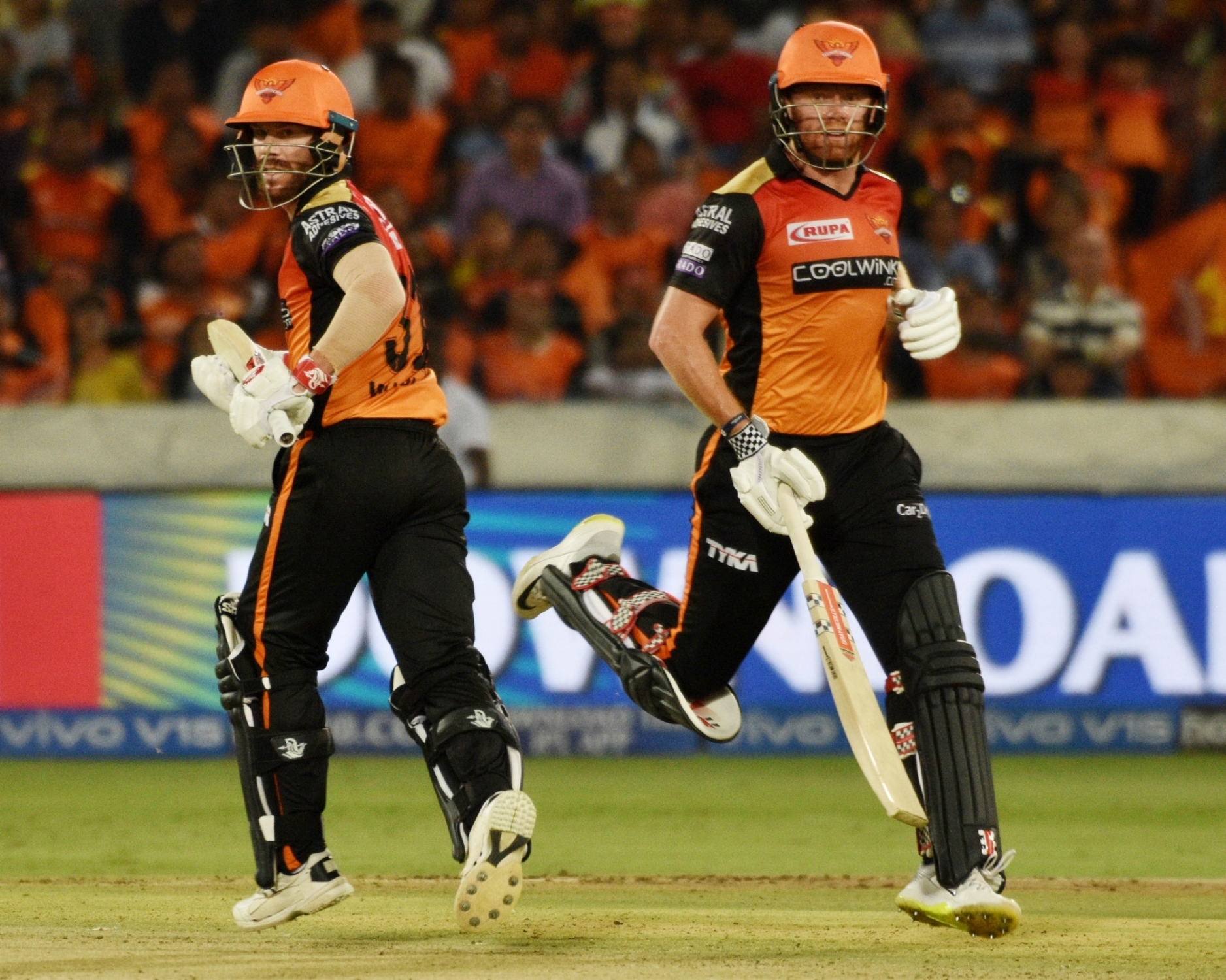 IPL-bound English and Australian players face a major quarantine hurdle in their quick turnaround from a limited-overs series in the UK to the league's 13th edition in just three days' time in the UAE.

The Indian Premier League (IPL) 2020 is set to kickstart on September 19, with only approval of the Indian government awaited by the Board of Control for Cricket in India (BCCI) before chalking out a proper itinerary.

Read Also: UAE board keen to have "30-50 per cent" crowd attendance at stadiums

The three-ODI and three-T20I series between hosts England and Australia is expected to conclude on September 16. The cricketers could fly across to the Middle East the same day they finish the international assignment.

But as per the Standard Operating Procedures (SOPs) about to be finalised by the UAE government for IPL 2020 amid COVID-19 pandemic, the likes of Steve Smith, David Warner, Ben Stokes, Jos Buttler, Pat Cummins, Jonny Bairstow and Jofra Archer, will have to go into a week's quarantine before they can play, says a report in the Times of India.

This will leave teams, especially Sunrisers Hyderabad (SRH) and Rajasthan Royals (RR), understrength for their first few games, which can influence fortunes in the points table at the end.

It is understood that all cricket boards have given NOCs to their players for participation in the league, leaving the onus on franchises to make them travel to the UAE and back home.

"Player availability is not the concern any more. It's about getting them to UAE and seeing them through the quarantine window," a source in the know-how was quoted as saying in the report.

After being communicated over plans by BCCI, the franchises have started making their bookings, including accommodation and travel, keeping in the mind to need to reach their weeks in advance to make up for the lack of proper training this year.

"The BCCI and Emirates Cricket Board (ECB) are sharing accommodation details with the franchises with discounted rates," the report states. "It is now for the franchises to consider it or make their own arrangements."

Team India's support staff, including physiotherapist Nitin Patel and trainer Nick Webb, are expected to be there in UAE during IPL 2020 to coordinate with the players who will be touring Australia for the Border-Gavaskar Trophy after the tournament.

A source close to the development was quoted as saying, "they have coordinated with the players for over the last four months through video conferencing. In UAE, they'll have the opportunity for better interaction." 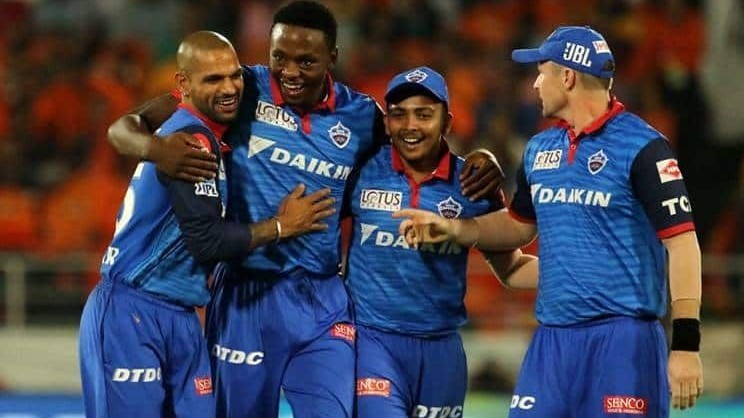 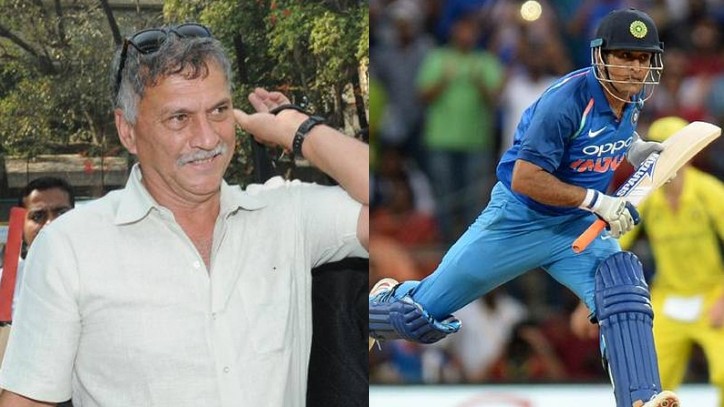 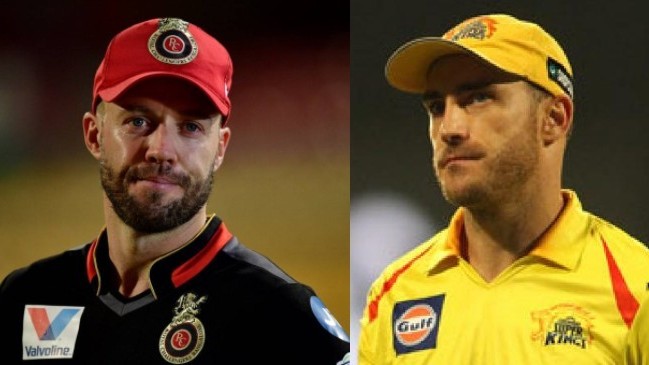