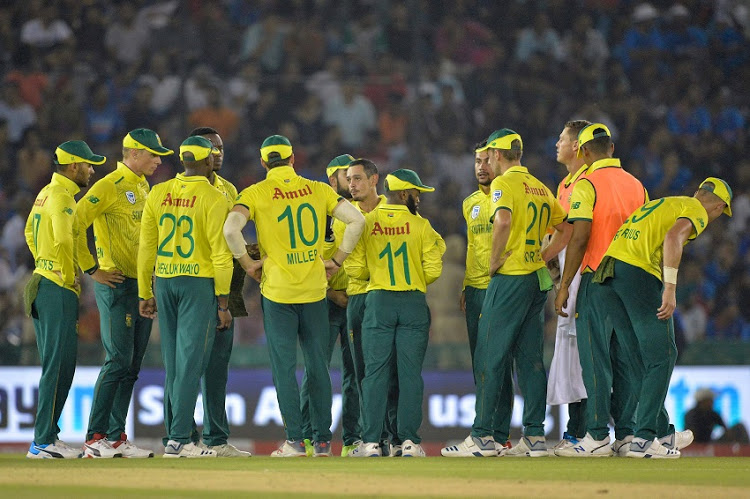 The Indian Premier League (IPL) franchises are reportedly are considering flying all South African players to the United Arab Emirates on a chartered plane for the IPL 2020 because of the travel restrictions in the Rainbow Nation due to the increase in coronavirus cases.

An official of one of the IPL franchises has also revealed that all franchises will share the expense for the transportation with the final call on the matter will be taking at the IPL Governing Council (GC) meeting where the idea would be discussed informally on Sunday (August 2).

The official told IANS, “We are aware that the South African players are somewhat stuck and we will take a call on them after the IPL GC meeting on Sunday. Informally we have had discussions and it is not restricted to one or two franchises. Almost all the franchises have top stars coming in from South Africa and it only makes sense to have them all fly into UAE on a chartered plane and the franchises share the expense. A final call can only be taken by the franchises after Sunday.”

Another official stated, “Why would we want one plane to bring a player for one franchise and another for another franchise? At a time when travel restrictions are on and everyone is moving very cautiously, it is only practical that we have them all come in together in one plane.”

It is being also said that BCCI is expected to send a team to UAE before the IPL teams start heading to the country to check the arrangements made there, as teams are likely to stay primarily in Abu Dhabi and Dubai.

The official said: “Nobody is keen on staying in Sharjah. You have around 15 of the top international chain of hotels spread across Abu Dhabi and Dubai and that is where we are looking to stay. We were told that the BCCI was looking to send in a team before we head to UAE.”

He signed off by saying, “Not sure how that is placed now since there are no commercial flights going and chartered planes will be the way forward. But that should be no problem because over the years if there is something that we have seen when it comes to the IPL is the way the BCCI executes the plans and ensures that the tournament is held without even a minor hiccup.” 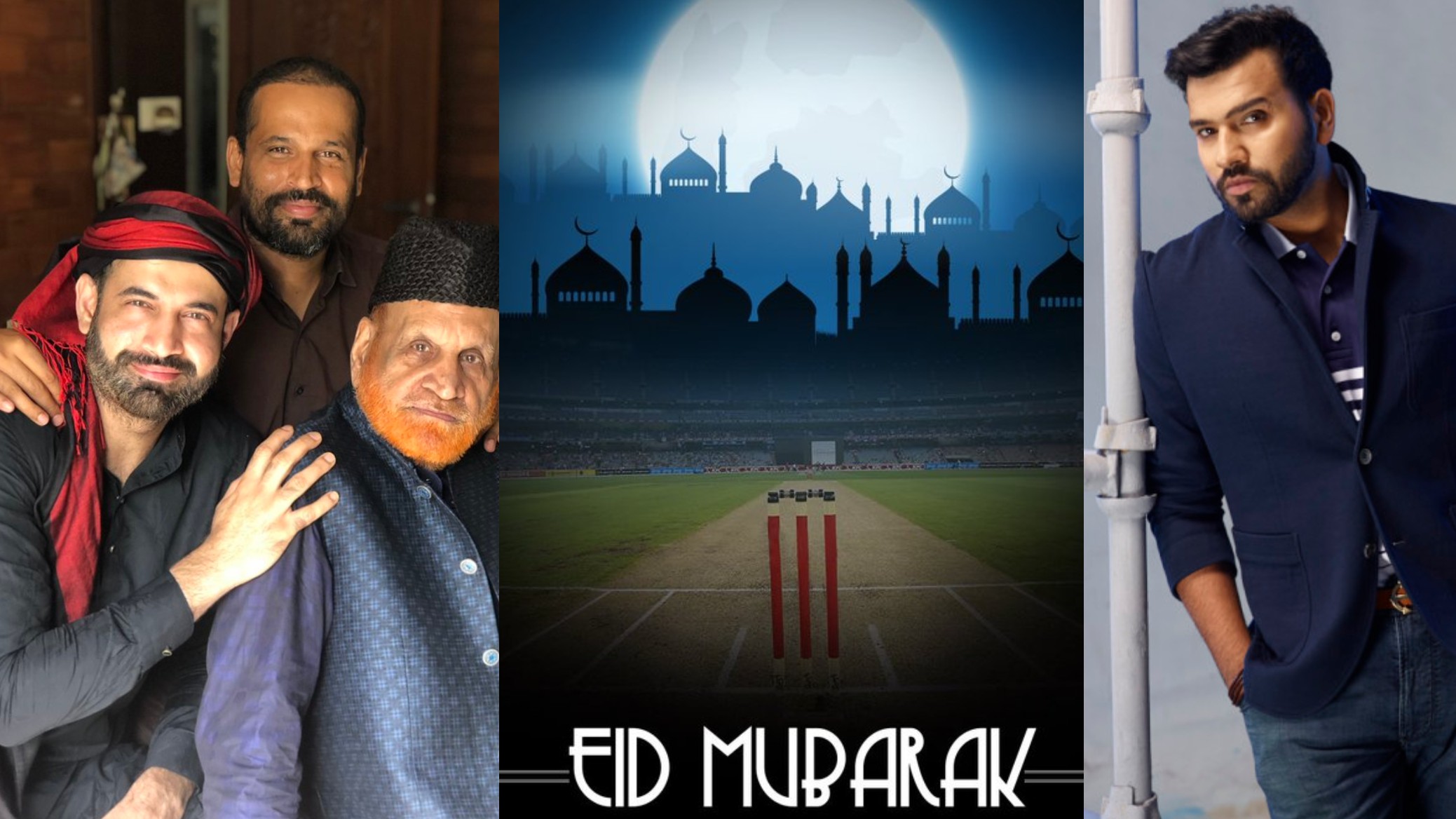 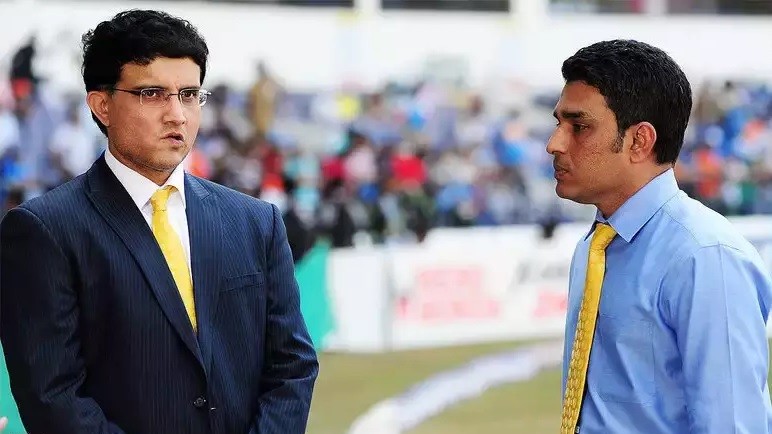 Sanjay Manjrekar says his confidence is shaken post sacking; ready to apologize to be reinstated 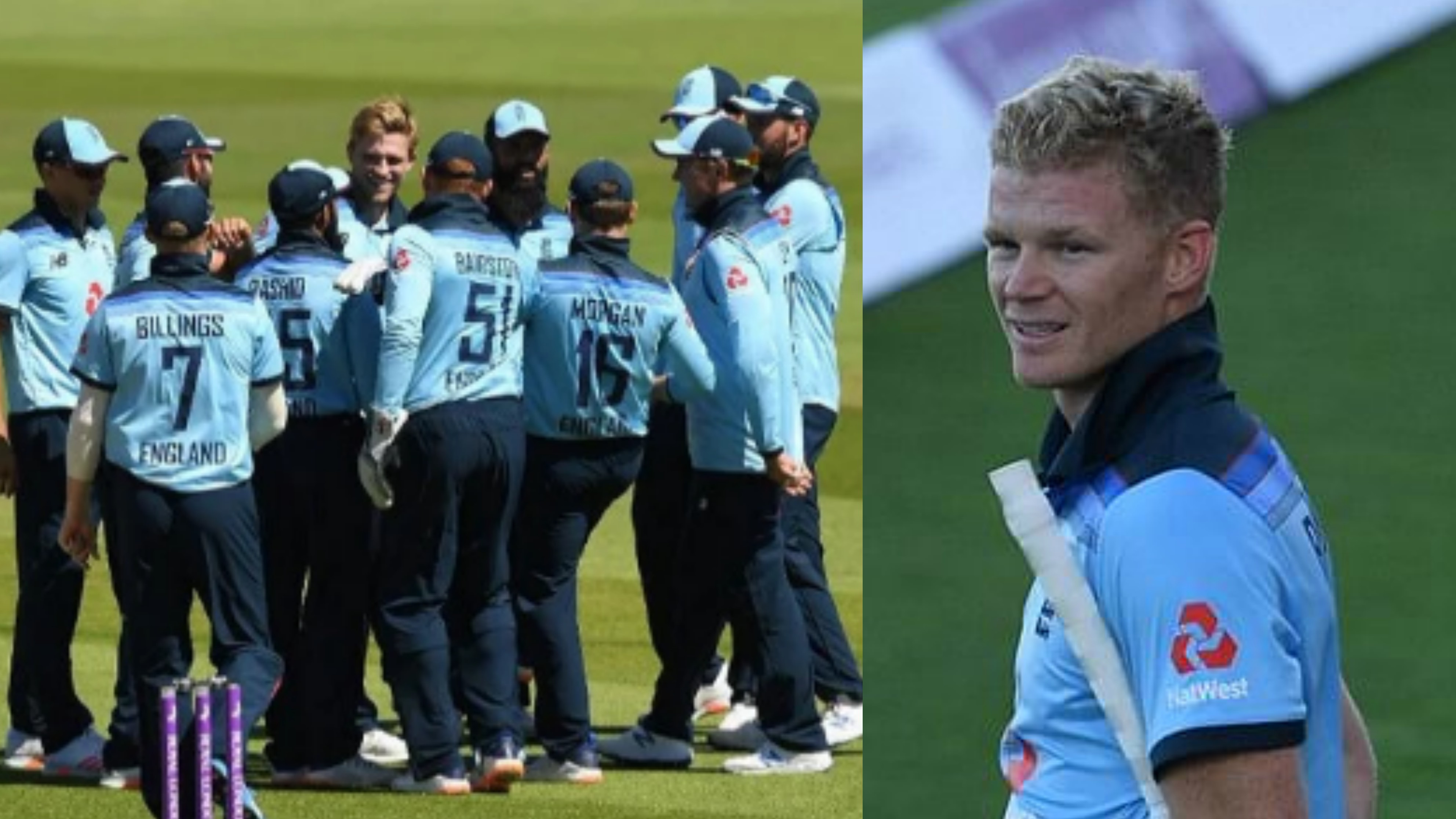