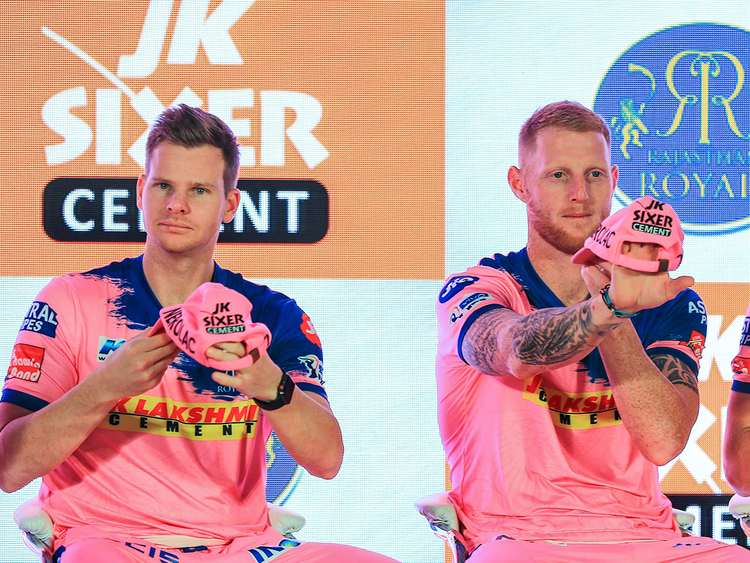 Donning the hat of Rajasthan Royals (RR) skipper, Steve Smith said he hopes that Ben Stokes, Jos Buttler and Jofra Archer won't do major damage when they turn up for England against Australia this September and will save their best only for the IPL 2020, to be held in UAE from September 19.

Smith, who is preparing for the limited-overs tour of UK that just precedes the IPL's 13th edition, wants his Royals teammates to perform magnificently, but maybe not when they play internationally against the Aussies.

Read Also: IPL 2020 final may be postponed by a few days, says report

“It will be great to be able to play some competitive cricket against a quality England side which has few of my Royals teammates (Jofra Archer, Ben Stokes and Jos Buttler)," Smith told PTI during the screening of three-part documentary series, 'Inside Story: A Season with Rajasthan Royals'.

"Hope they don’t score too many runs or take too many wickets and can save that for the IPL."

Stokes, who has been in tremendous form in recent years with both bat and ball, received effusive praise from his Royals captain.

"I have seen Stokes go from strength to strength. He had an incredible World Cup and recently played in Test matches. He bowled beautifully and got some wickets as well," Smith said.

"He is a player who wants to be involved whether he is batting, bowling or fielding. He wants to be in hotspots. You want these players in team as they want to deliver in tough situations."

The three-ODI and three-T20I series against England will resume international cricket for the Australian team, that has not played any competitive cricket since February due to the extended shutdown amid COVID-19 pandemic.

"It will be great being back to playing some cricket. We haven’t played a game since February and like most of the world, our country was also shutdown, had to find way to get through this COVID experience which has been incredibly different for everyone," said Smith.

The IPL-bound players from both teams will have a quick turnaround in UAE, where they'll have to follow bio-secure protocols, which may mean two months away from their families.

"It will be difficult for anyone to be away from their loved ones for extended periods of time but you kind of get used to it playing international cricket, quite often staying apart for long times and trying to make it work," Smith said.

"People haven’t played any cricket or for that matter little cricket so from that perspective, it will be an even contest. Everyone going in with same sort of preparation," he added. 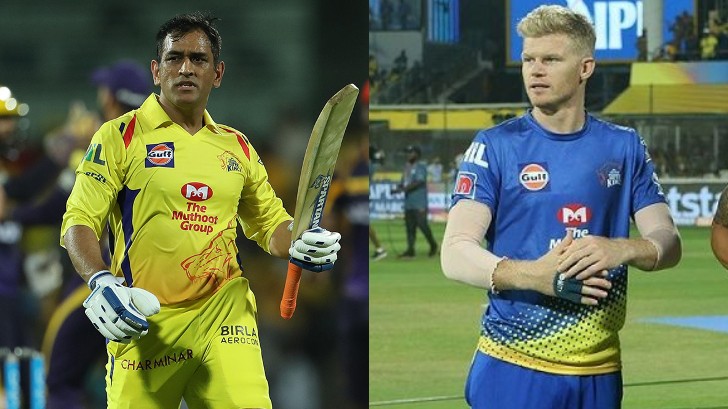 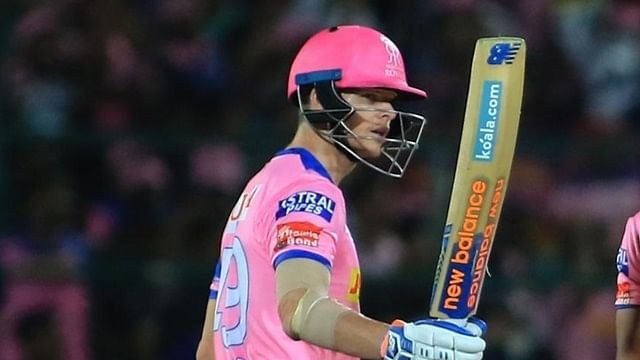 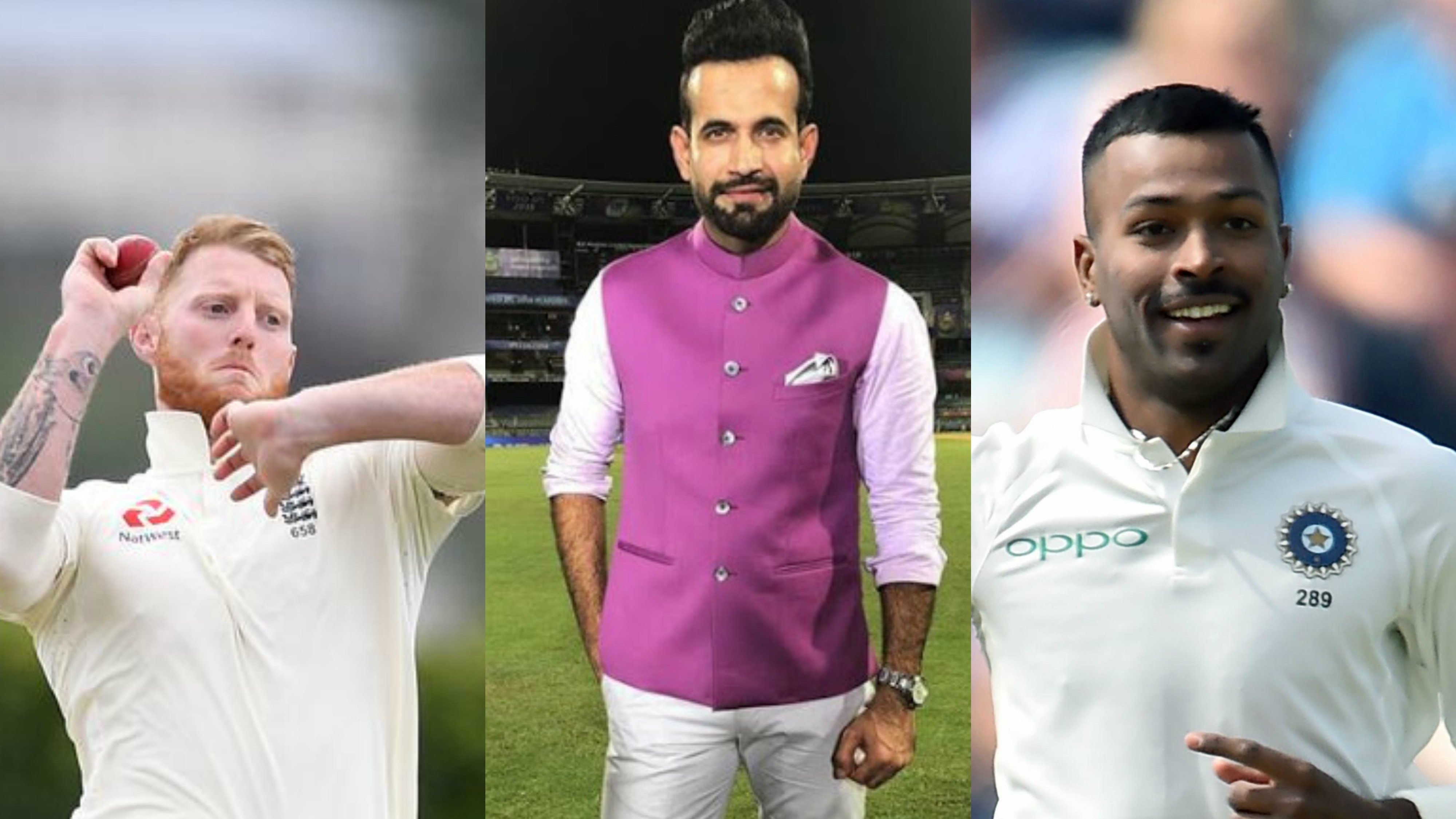