IPL 2020: IPL All-Star game postponed; to be played after the conclusion of tournament

The game was supposed to be played three days before the IPL 2020 opener. 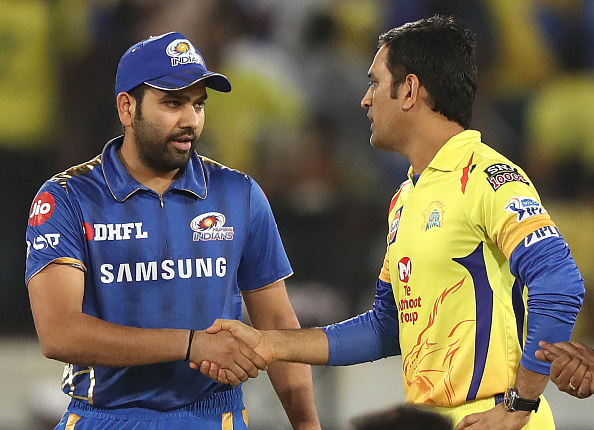 Sourav Ganguly has taken a lot of positive steps after being elected as the president of the Board of Control for Cricket in India (BCCI). Team India playing their first-ever day and night Test match is one of the most cherished decisions of them all.

The BCCI had also proposed an IPL All-Star match which would be a charity game and was to be held three days prior to the start of IPL 2020. But, Brijesh Patel, the IPL GC chairman has recently confirmed that it has been postponed to the end of the tournament.

IPL 2020: Wankhede Stadium, Mumbai to host the IPL All-Star game, as per reports

After this news, there were many reports and speculations that this All-Star game has been called off. “We are not calling it off, it has just been postponed to the end of the tournament. We wanted to see how the players are performing, and on the basis of that, form the teams for the All-Star match,” Patel cleared the air dismissing all the speculations.

According to a report by Mumbai Mirror, the IPL franchises held reservations against the scheduled All-Star game as they didn't want to risk losing their star players to injury and that the decision was taken without consulting the franchises.

Thus, for now, the news is that the one-off exhibition match is postponed to the end of the tournament and that this match will be played annually. 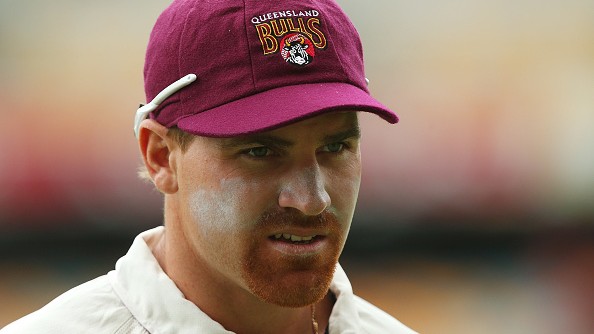 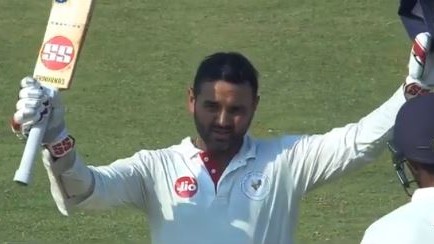 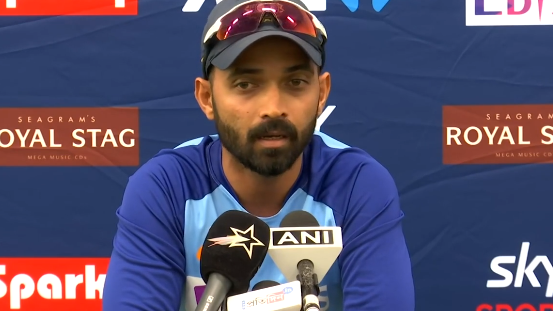