The duo of Raina and Dhoni will soon be seen during the IPL 2020. 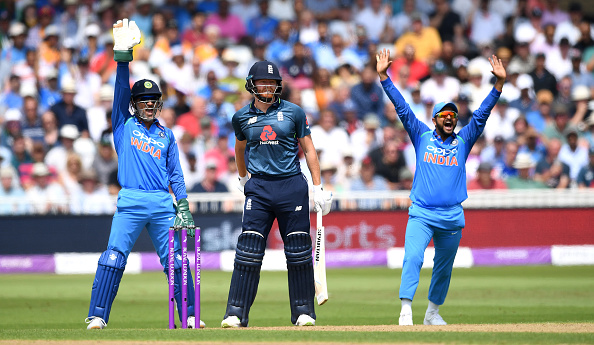 "I think we have the best captain who has changed the Indian team like anything. Now we have that same aura in our dressing room," he said.

Raina is currently preparing for the upcoming Indian Premier League (IPL) in Chennai. Good news for Chennai Super Kings fans, the three stands at MA Chidambaram Stadium which barred seating, will reopen. Raina has asked fans to come and cheer for them in a big number.

"We have all the seats available. Hopefully, we'll have more fans now so that there is it will be more energy on the field," the 33-year-old Raina, a former India batsman, said.

Raina is eager for IPL 2020 because of some latest additions to the CSK squad.

"This year we have a lot of new talent in our team. Piyush (Chawla) is there, then we have Hazelwood, Sam Curran, Sai Kishore from Tamil Nadu, he has been bowling really well for them. So, I think we have a lot of mixture of youngsters and seniors". 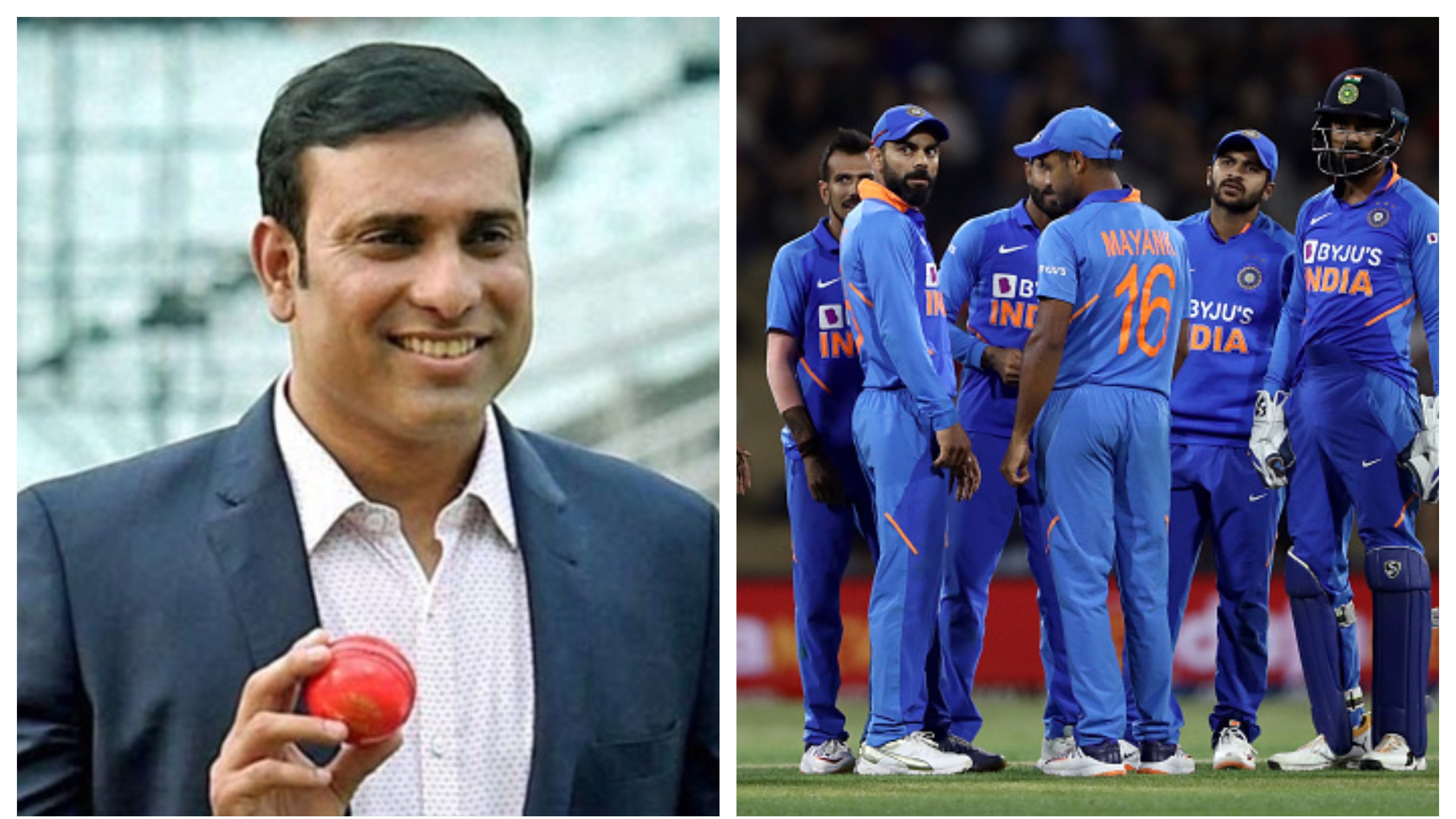 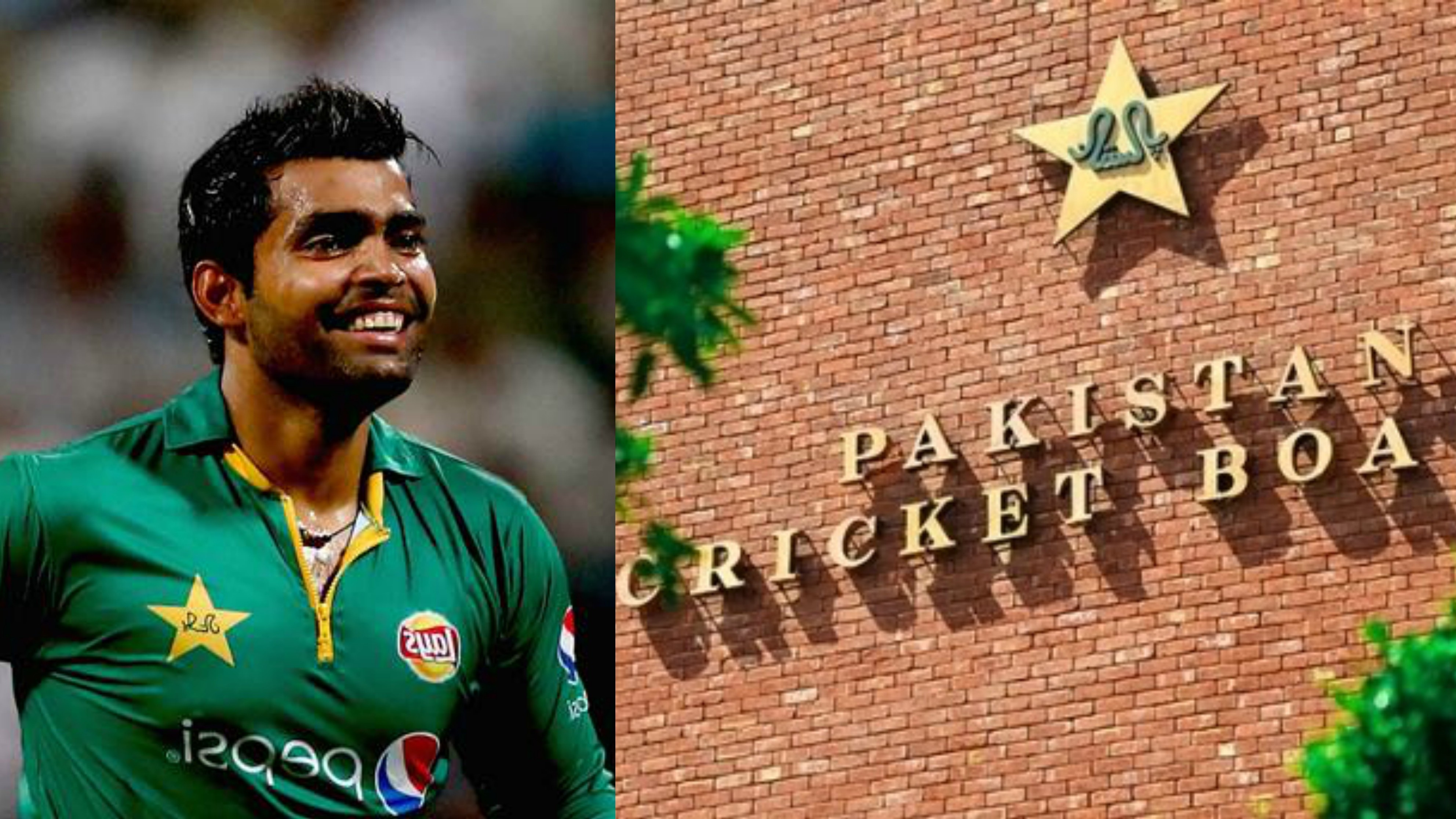 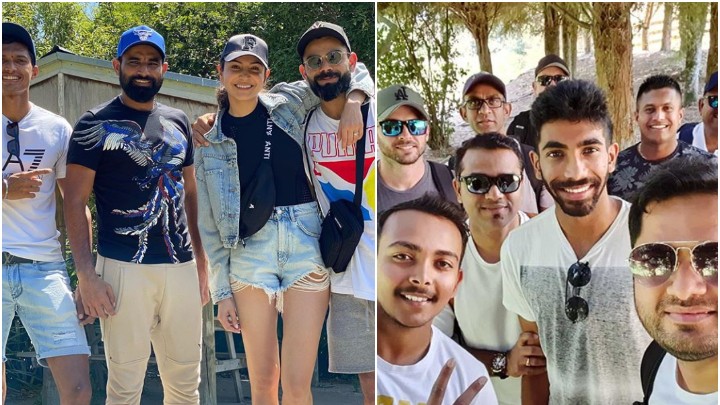