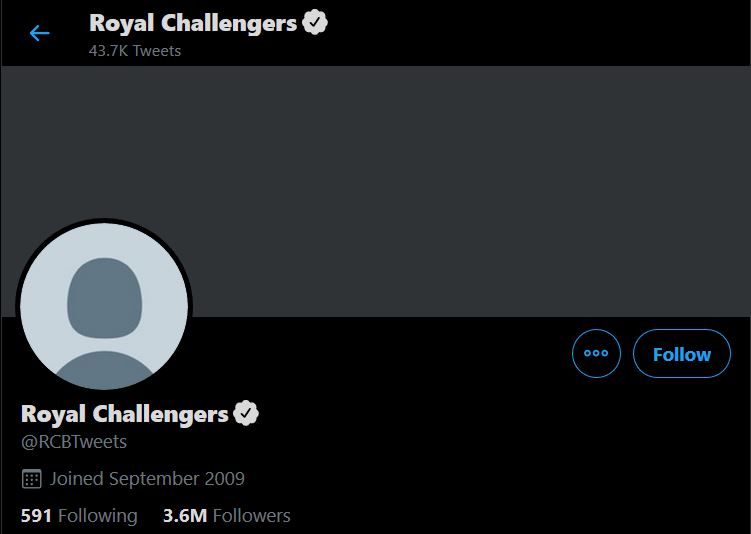 The IPL franchise Royal Challengers Bangalore, on February 12, 2020, shocked their fans and followers as they removed their profile picture from their social media accounts across the web. Their Instagram, Twitter, and Facebook went blank and fans were left scratching their heads.

The Virat Kohli led side has been unfortunate not to win an IPL trophy despite reaching the finals multiple times, but has been at the bottom of the points table for two of the last three seasons and has been chopping and changing their support staff and squad ahead of the IPL 2020 season.

They brought in Mike Hesson as Director of Cricket, while Simon Katich was named the head coach. Mithun Manhas and Basu Shanker joined the support staff as well.

It seems to bring in good luck and start afresh, the social media accounts removed Bangalore from their names and just ‘Royal Challengers’ remained. The same was done on their Instagram and Facebook accounts, which left some people highly concerned.

Arey @rcbtweets, what googly is this? ???? Where did your profile pic and Instagram posts go? ????

In case you're rebranding, do let us know if you need any help, @RCBTweets!

We know a thing or two ???? pic.twitter.com/1nKpDJ7SbV 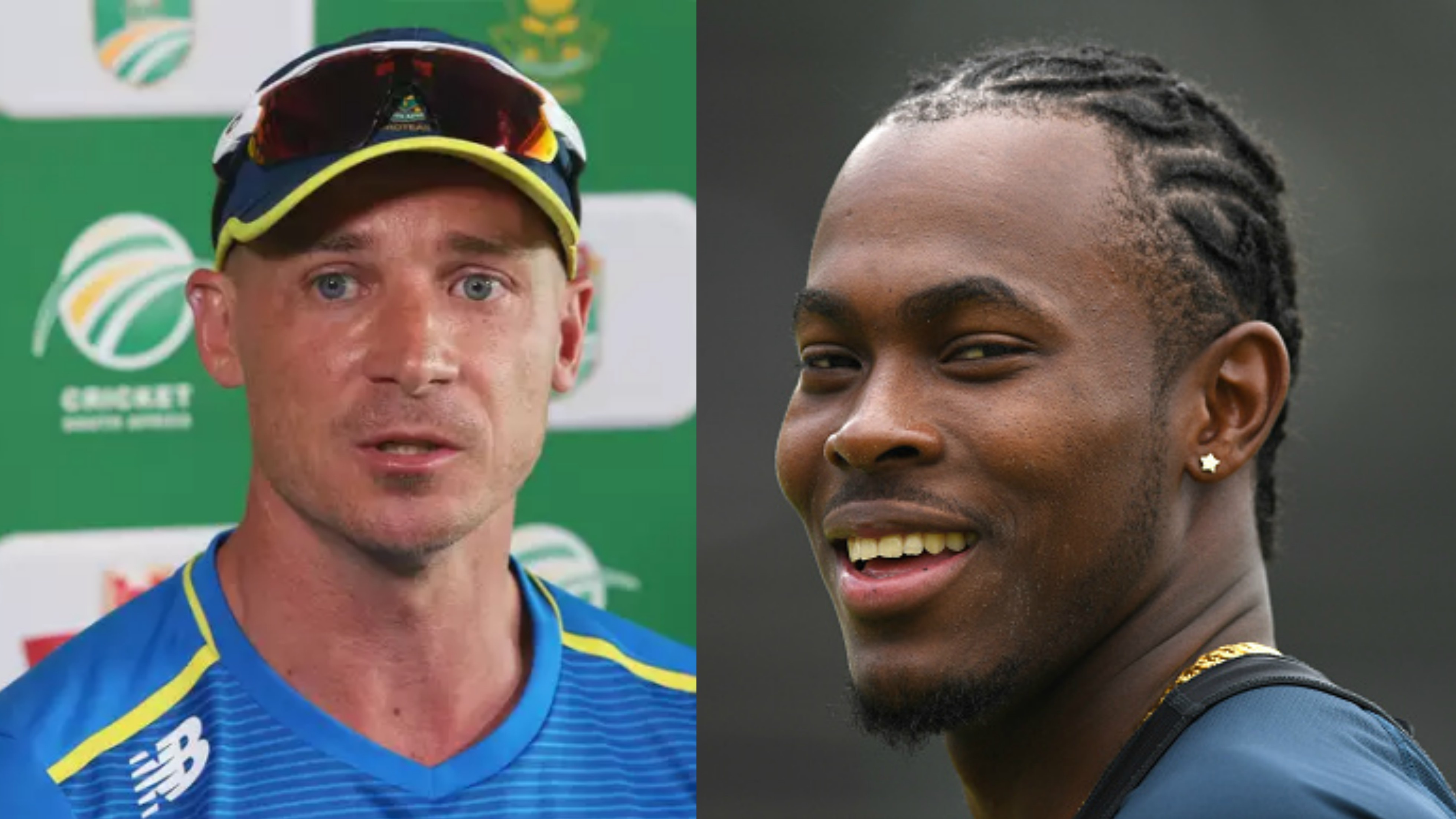 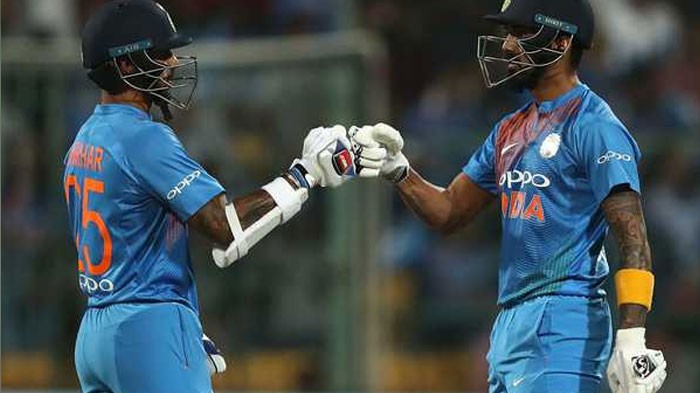 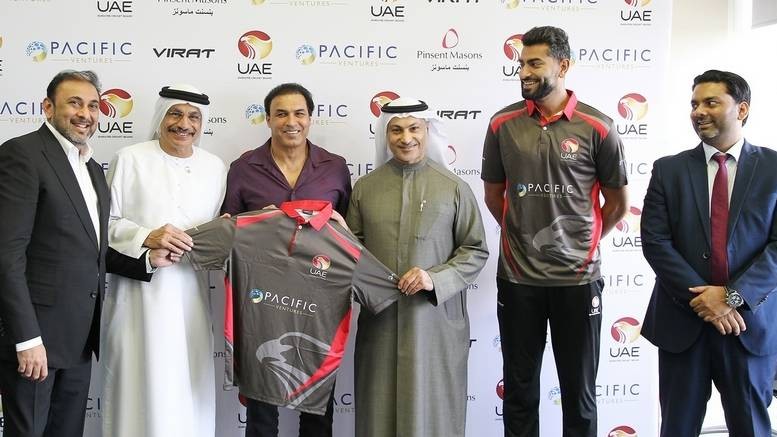