Gambhir is understood to be bidding for ten percent stakes in the franchise. 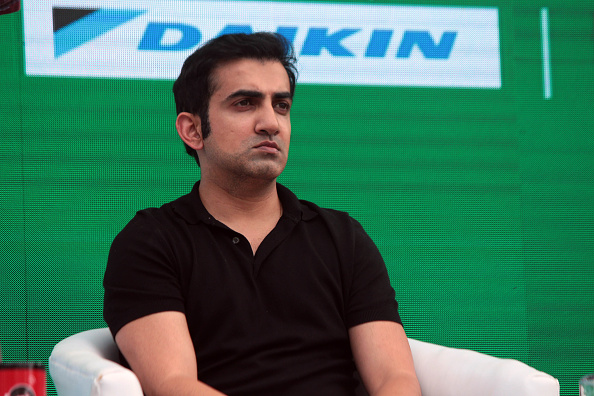 Former India opener Gautam Gambhir's bid to co-own stakes in IPL franchise Delhi Capitals (DC) will take a little longer to materialise, it was confirmed by one DC official; Gambhir, the ex Delhi skipper in the T20 league, wanted to buy ten per cent stakes in the franchise which is jointly owned by GMR Group and JSW Sports.

"Not happening as of now," one franchise official told IANS. "There were talks of him coming on board and there were talks if you ask me honestly, but not happening this season 99.9 per cent. If it does happen later then that is a different story, but don't see it happening ahead of the 2020 season."

If not a co-owner, there were reports that Gambhir could even become the team's mentor since the position is now vacant after Sourav Ganguly's progression as BCCI president. However, the official denied that. "Well no to that question as well. We are not really looking at a mentor as of now," the official said. "We have a strong unit in coach Ricky Ponting and the rest of the support staff. Also, we don't really know if Gambhir can come on board as he also is an MP."

This, despite no possible hurdle in the form of breaching the BCCI conflict of interest clause. "Technically on paper, there would be no conflict," one board official said himself. "But you do know how things are nowadays. There are certain people waiting to shoot a mail to the Ombudsman for every possible thing to get some mileage out of it. But like I said, on paper, there is no case of conflict if Gambhir does become a mentor."

Delhi franchise has gone through a transformation since JSW bought 50 per cent stake in the team for Rs 550 crore in 2019; rebranding from "Daredevils", who could never really play on the front-foot as was envisioned, to "Capitals" under the able on-field guidance of head coach Ricky Ponting and skipper Shreyas Iyer.

The team reached the play-offs for the first time in seven seasons last year and even defeated Sunrisers Hyderabad in the eliminator before going down to Chennai Super Kings in the second qualifier in Visakhapatnam. 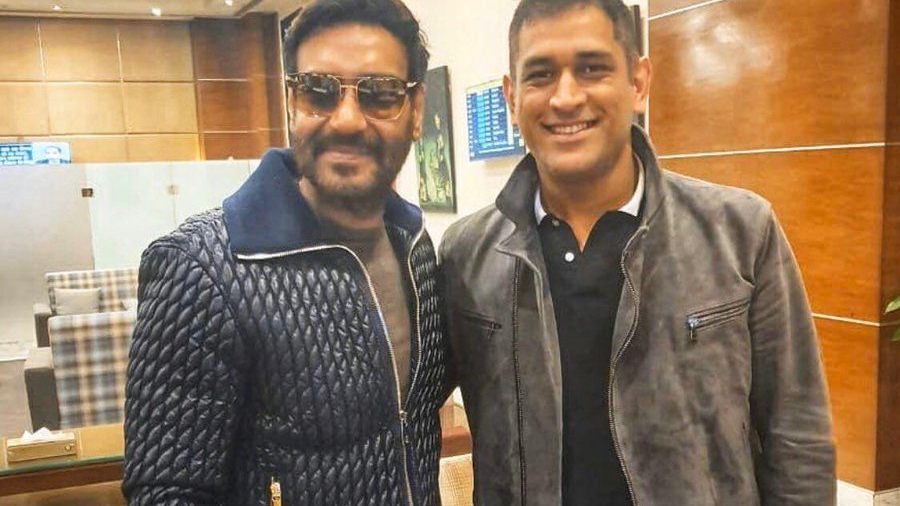 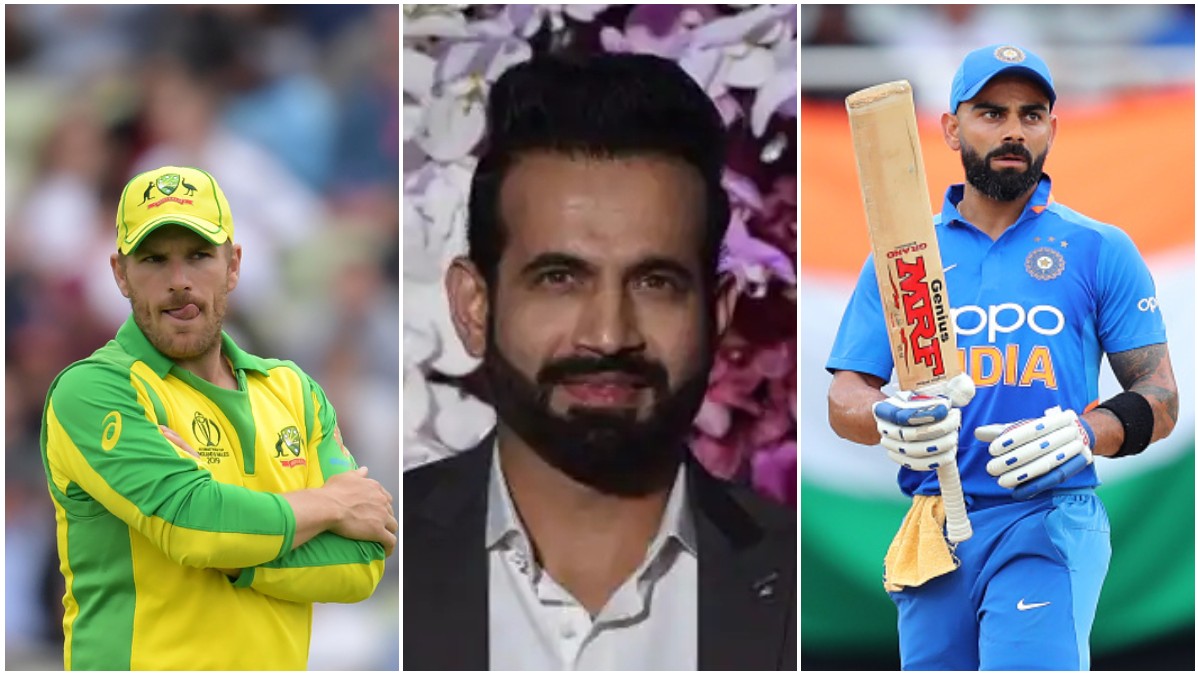 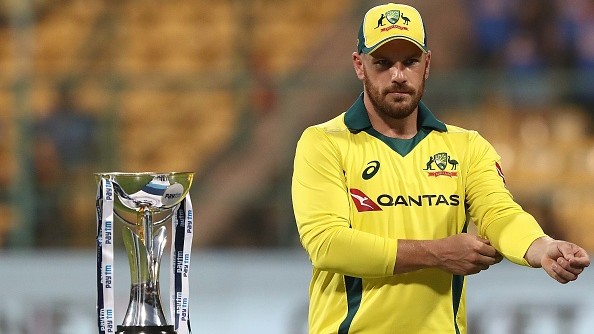