Mumbai Indians and Chennai Super Kings have won a combined of seven titles till date. 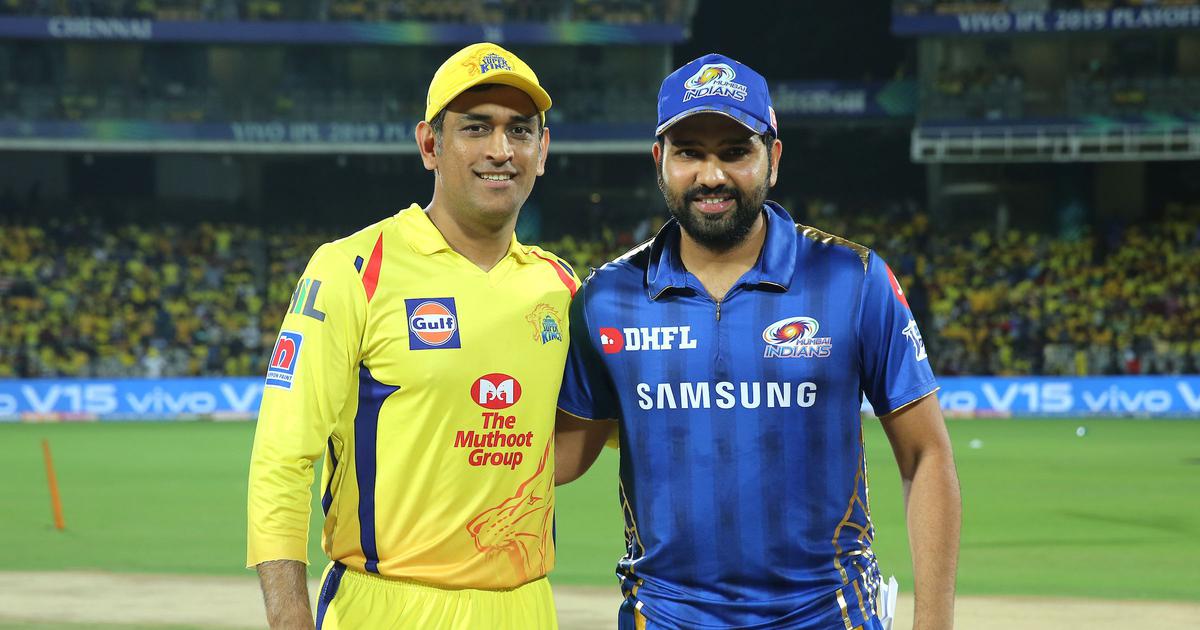 Chennai Super Kings and Mumbai Indians are two of the fiercest franchises in the Indian Premier League history. Both teams have a combined total of seven titles in between them with MS Dhoni having won thrice for CSK and Rohit Sharma winning four-times (a record) for the Blue Brigade. Their rivalry in the tournament is of epic proportions.

Both of these teams have made such an impact on the tournament that players from both sides have gained legendary status. Both the teams have had players who have helped the franchises win them multiple titles and their captains are already a legend of the tourney. Keeping this in mind, Team COC presents the all-time combined CSK-MI XI consisting of eleven of the best players from the two franchises. 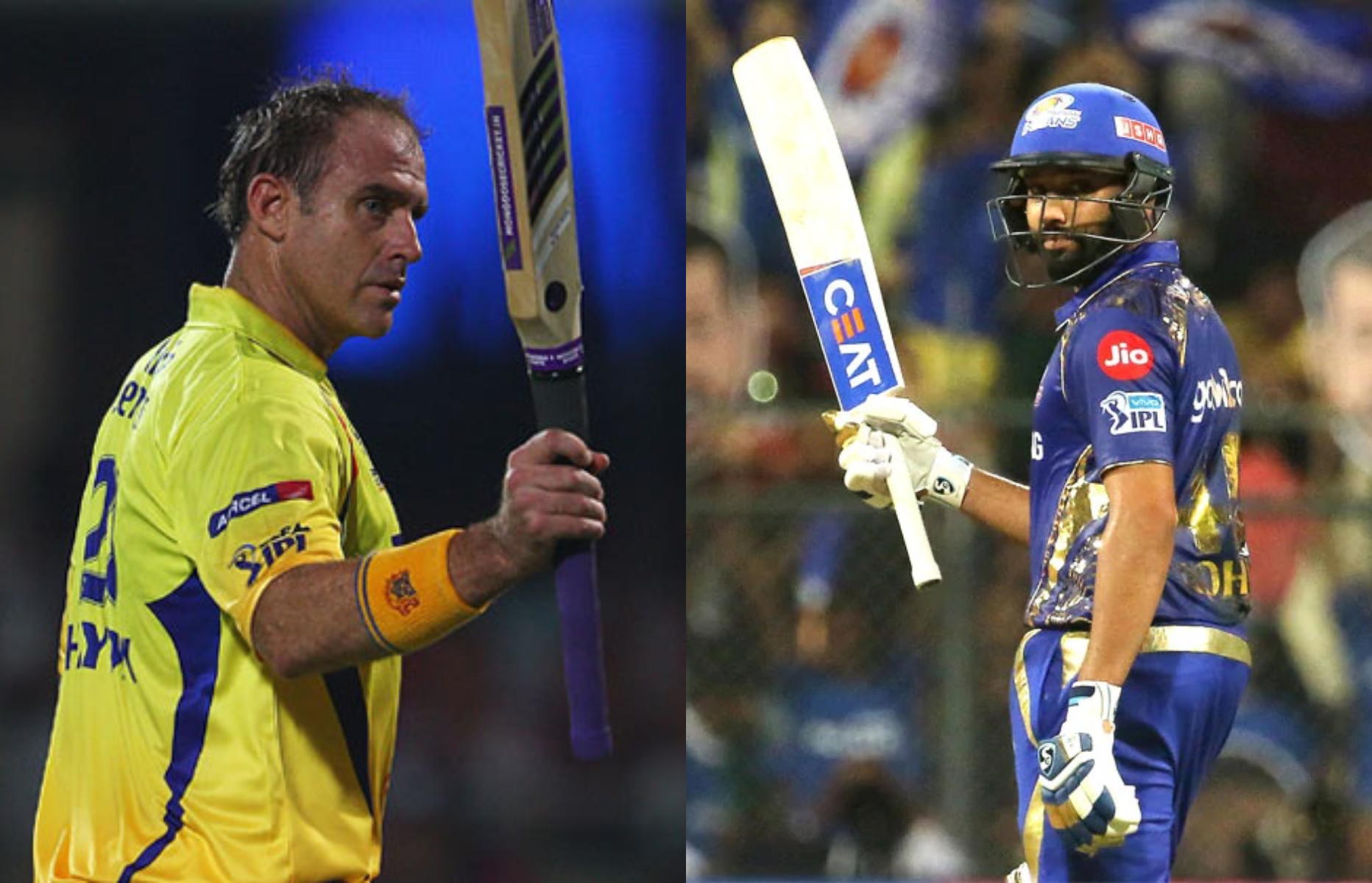 Matthew Hayden of Chennai Super Kings and Rohit Sharma of Mumbai Indians open the innings for the all-time combined XI. Hayden played three seasons for CSK from 2008-2010 and won the title in 2010 with the MS Dhoni-led team. He was innovative in the hilt and gave quite a good start to the team. He made 1107 runs in 32 matches with 8 fifties and the best score of 93 at a strike rate of 137.51.

Rohit Sharma, on the other hand, is a star of the tournament with 4898 runs in 188 matches with one ton and 36 fifties to his name at a strike rate of 130.82 with 194 sixes and 431 boundaries to his name. However, his biggest contribution to Mumbai Indians has been leading them to a record four titles since taking over the captaincy in 2013. 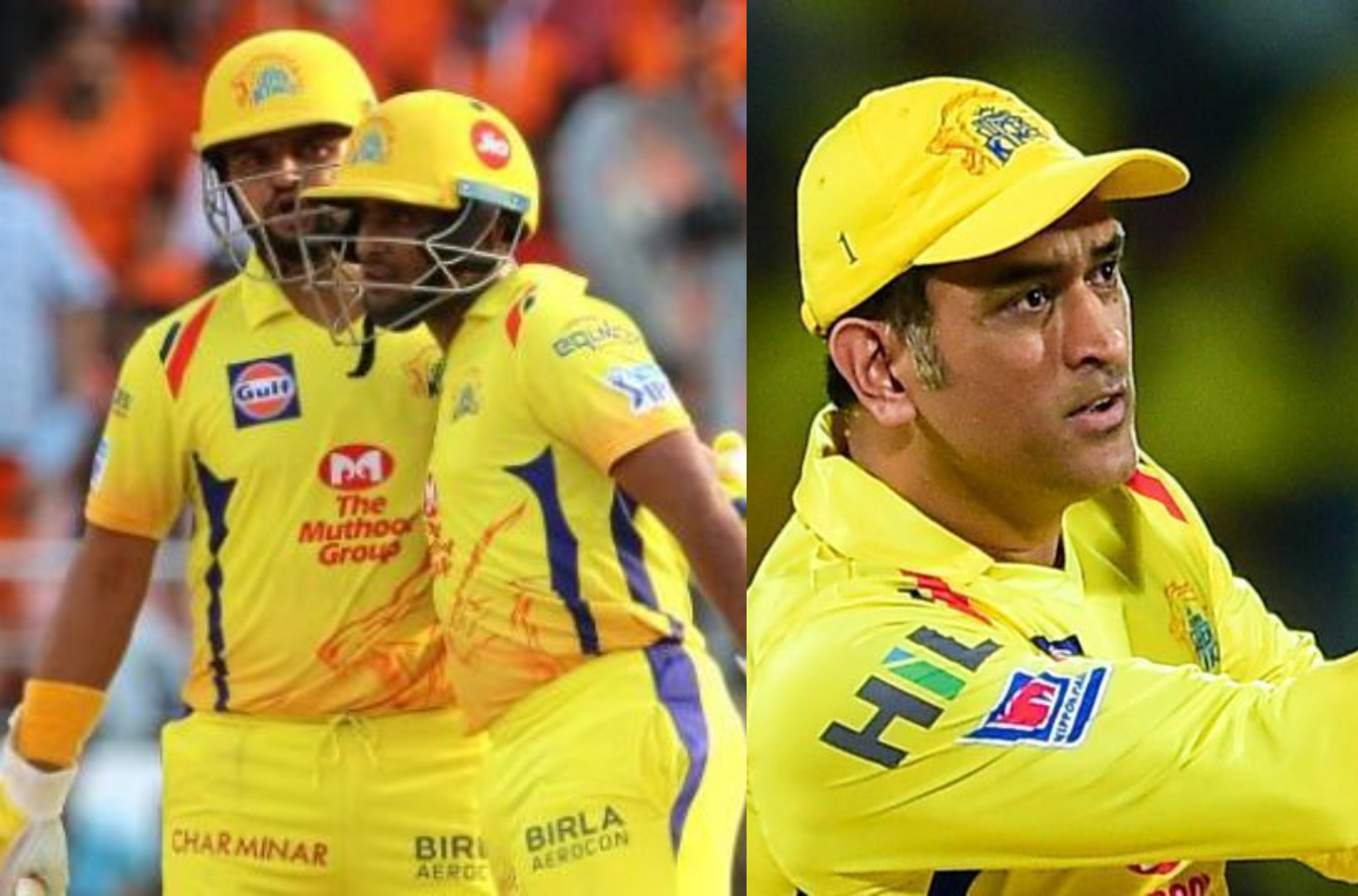 Suresh Raina (5368 runs in 193 matches), Ambati Rayudu (3300 runs in 147 matches) and MS Dhoni (4432 runs in 190) form the crux of the all-time combined XI. Raina is the second-highest run-getter in the history of IPL, while Rayudu has played for both teams with equally good contributions. Rayudu even made a comeback into the Indian team on basis of his form for CSK in IPL 2018.

MS Dhoni, meanwhile, is the only captain to win the IPL two times in a row, a feat he achieved in 2010 and 2011 and is the second captain to win the title three times. His captaincy acumen in the T20 format is something else and is widely regarded as perhaps the best captain in IPL history. He is also the captain of this all-time combined CSK-MI XI. 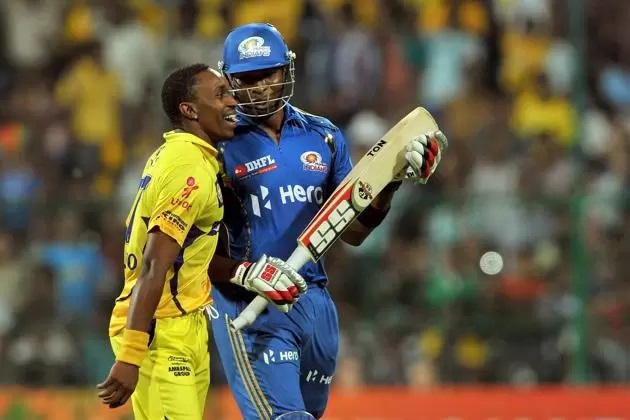 West Indians Kieron Pollard and Dwayne Bravo are the fast-bowling all-rounders in this XI. Both these players are game-changers in their own right and while Pollard is devastating with the bat, Bravo can do magic with the ball. Pollard has 2755 runs and 56 scalps in 148 IPL matches, while Bravo has 1483 runs and 147 wickets in 134 tournament matches. 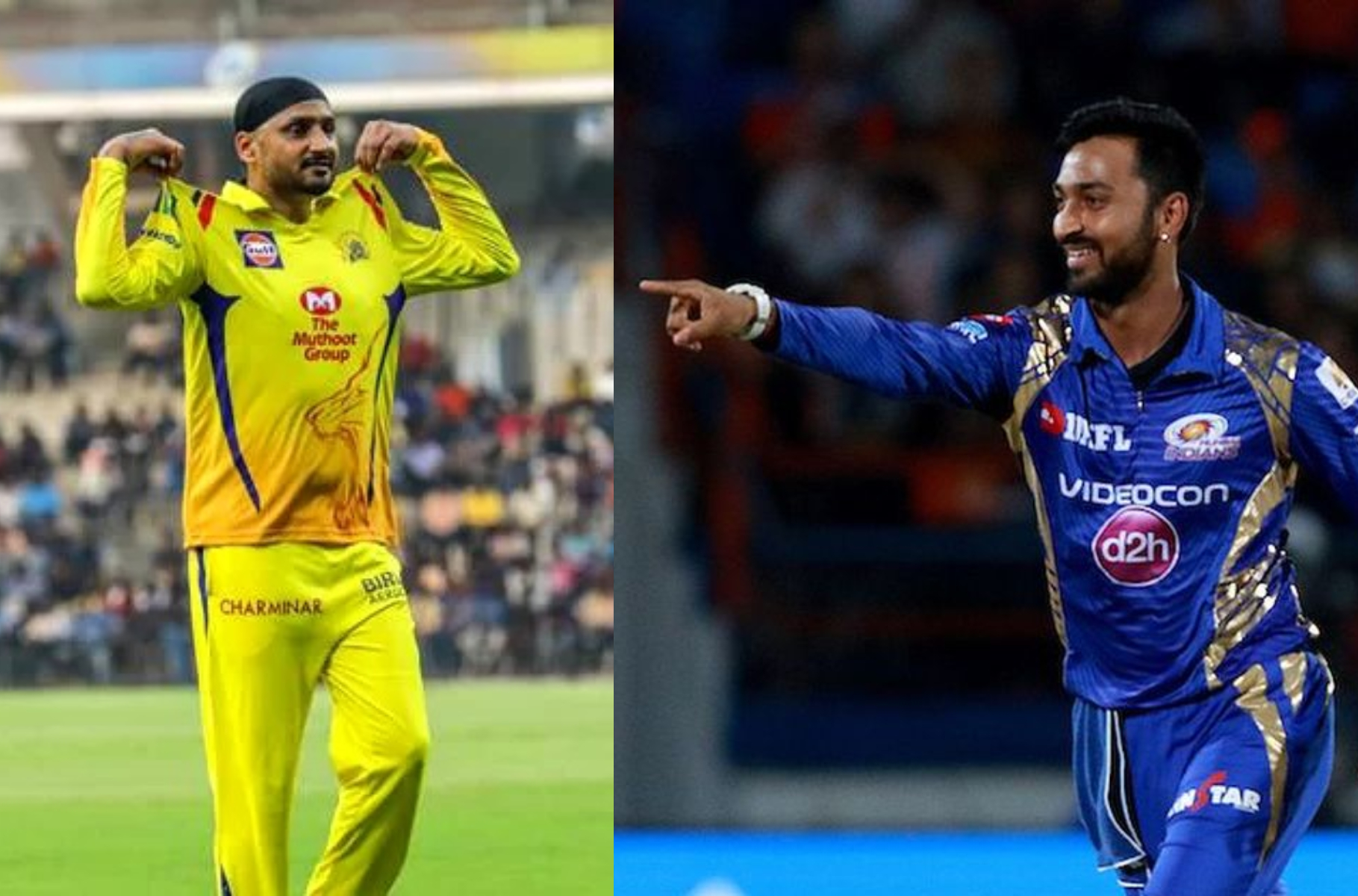 Krunal Pandya and Harbhajan Singh are chosen as the spinners in the all-time combined XI. Krunal, though a relative newcomer when compared to a legend like Harbhajan Singh, played a significant role in MI’s two IPL victories. His innings on the 2017 IPL final against RPS is a memorable one. Pandya has 891 runs and 40 wickets in 55 matches for MI.

Harbhajan Singh, on the other hand, played for 10 years with Mumbai Indians and has done well with the Chennai franchise as well. He is one of the four bowlers to pick 150 wickets in 160 matches with a best of 5/18. 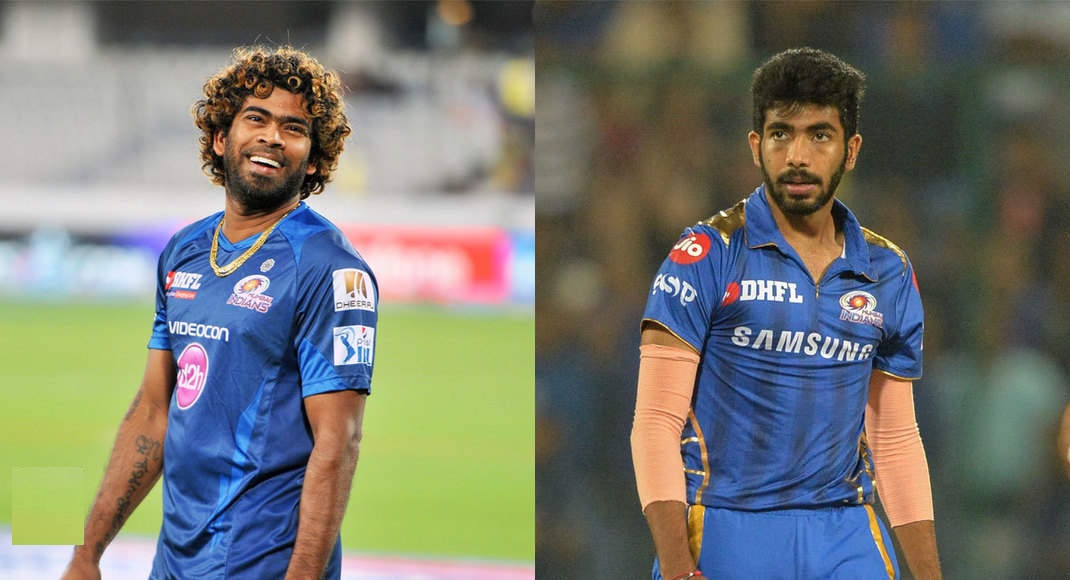 Lasith Malinga is the highest wicket-taker in Indian Premier League history with 170 scalps in 122 matches and he has managed to continue winning matches and titles with the Mumbai side even in the twilight of his career, as he did with IPL 2019 final.

The last member of this amazing CSK-MI combined XI is Malinga’s protégé in Jasprit Bumrah. He has 82 wickets in 77 matches and has come a long way from an aggressive youngster in 2013 to a world-class bowler in all formats in 2019. Bumrah still has a lot to offer for the Mumbai Indians in the coming years. 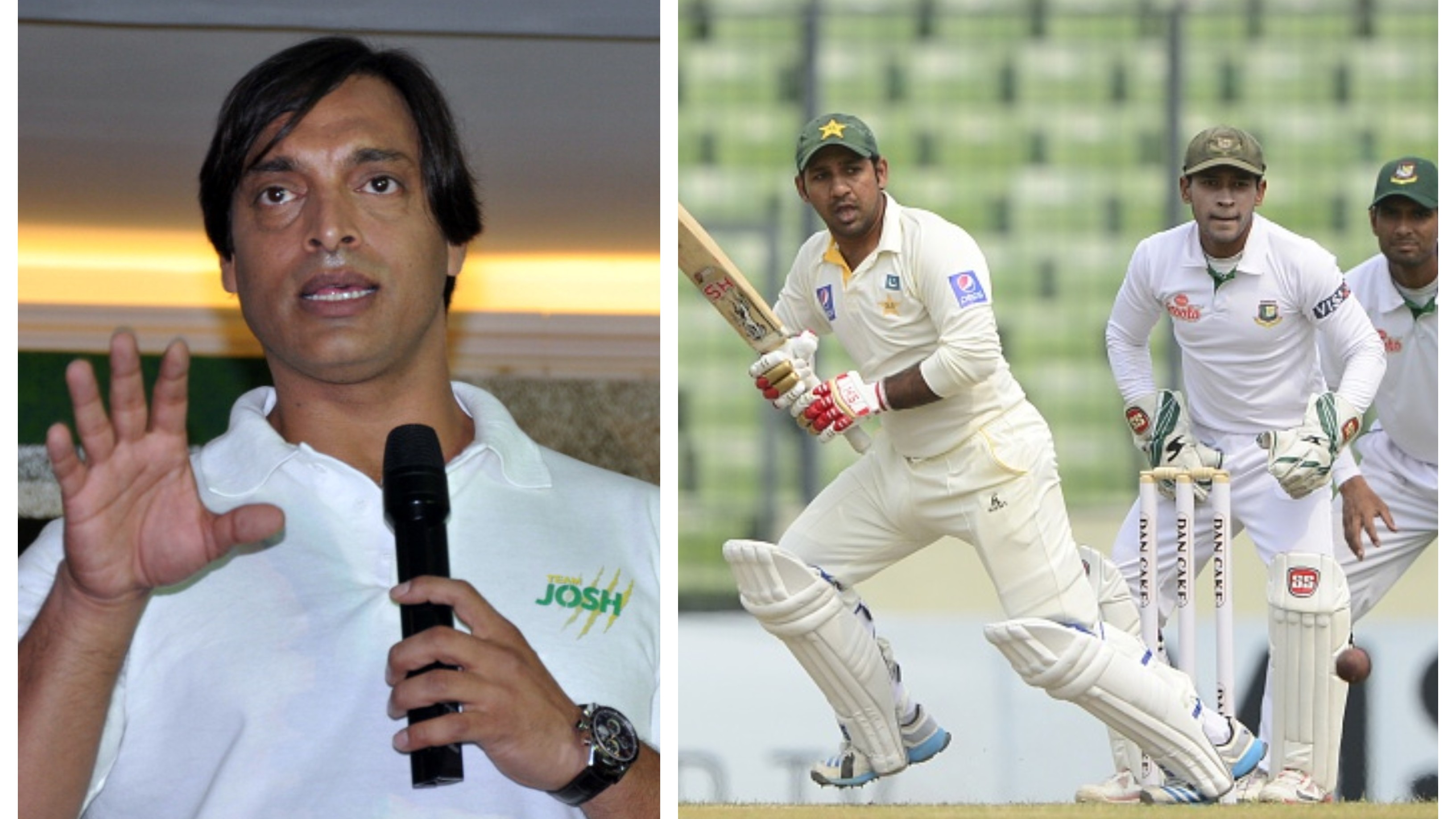 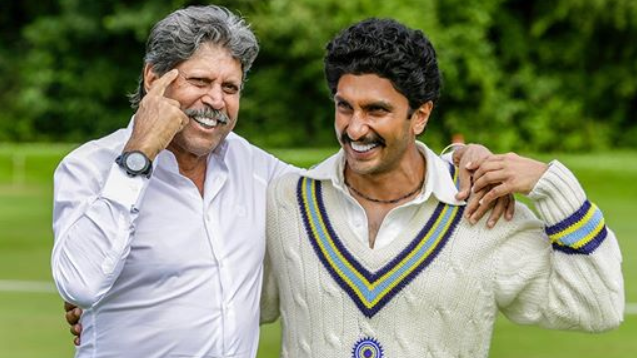 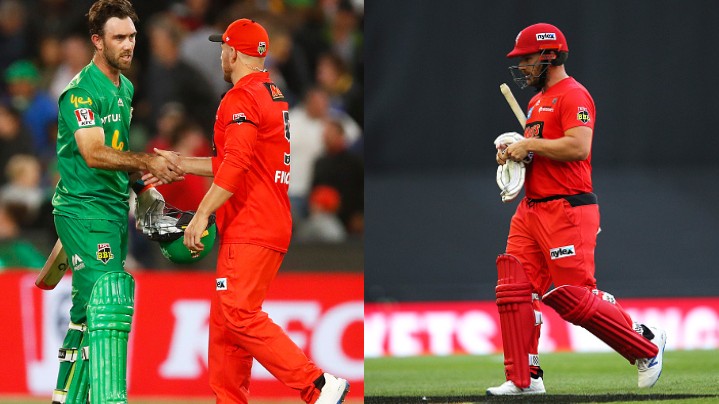