IPL 2020: Maxwell, Uthappa lead the list of players trimmed down to 332 for upcoming IPL auction

The much-awaited auction will be held in Kolkata on December 19. 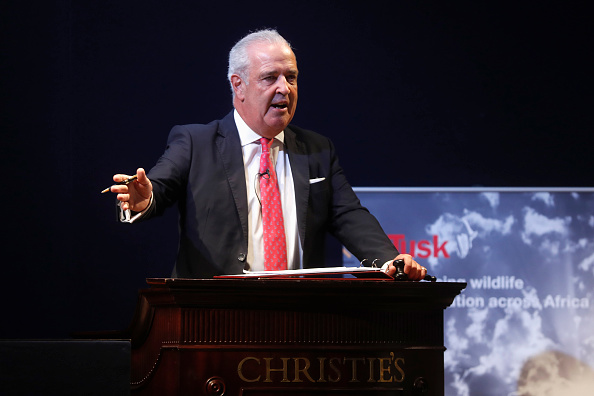 A total of 332 players have been shortlisted for the Indian Premier League (IPL) 2020 auction, slated to be held in Kolkata on December 19.

The IPL management on Wednesday (December 11) trimmed down a list of 971 registered players and sent the final list to eight franchises.

The final list includes 19 Indian capped players and 24 new players that were added after those names were requested by the franchises.

See Also: 5 exciting young Indian players to watch out for in upcoming auction

The auction will kick off with a set of seven batsmen which includes Aaron Finch, Chris Lynn, Jason Roy, Eoin Morgan and Robin Uthappa.  As part of the second set of players, the likes of Glenn Maxwell, Chris Morris and Pat Cummins are expected to attract a huge bid.

Among the Indians, top-order batsman Robin Uthappa has the highest base price of Rs 1.5 crore while left-arm pacer Jaydev Unadkat – who was the top buy for the last two seasons – has set himself a base price of Rs 1 crore.

Akin to the previous auctions, players have been grouped as per their specialty. The order of auction will be batsmen followed by all-rounders, wicketkeeper-batsmen, fast bowlers and spinners. It will commence with different sets of capped players before heading to the uncapped cricketers.

This being a reasonably smaller auction, a total of 73 spots will be filled by the eight franchises, of which 29 have to be overseas players. 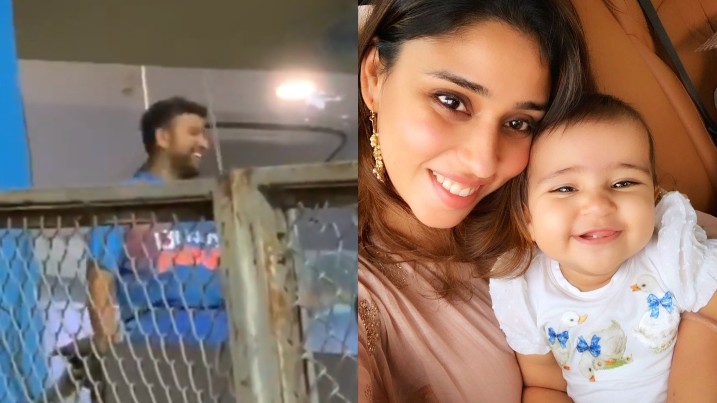 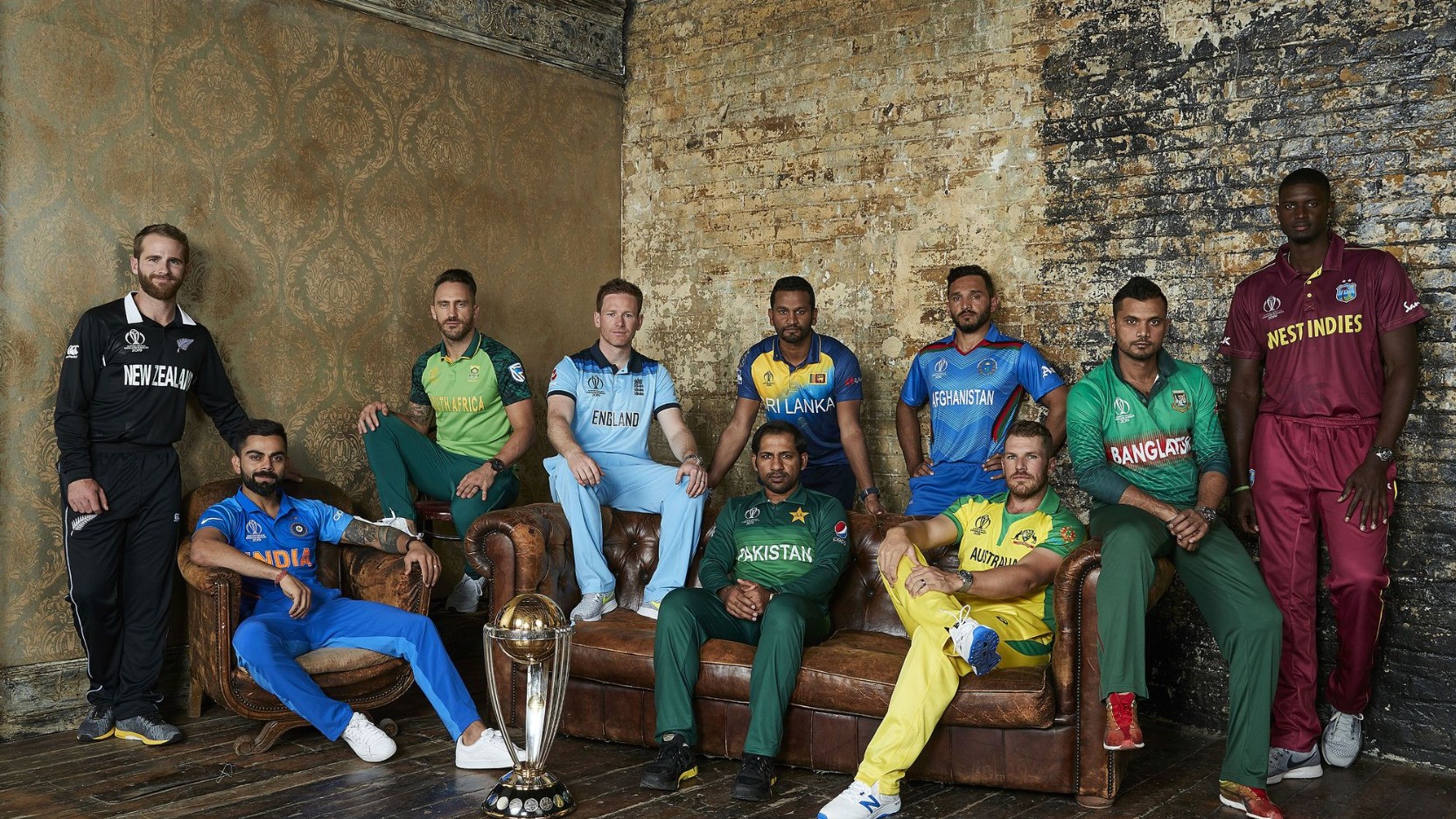 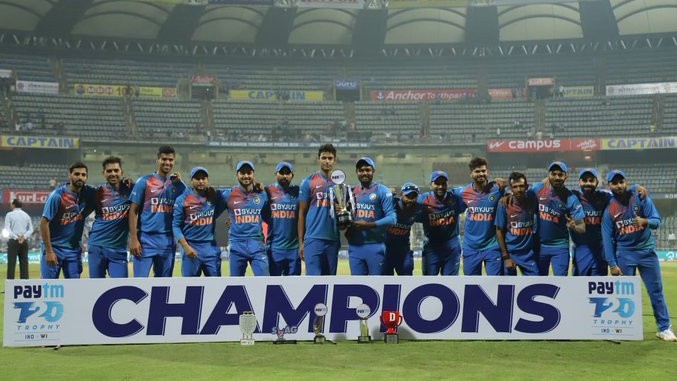