KXIP have been trying to push Lucknow as their second home since the 2019 edition of the tournament. 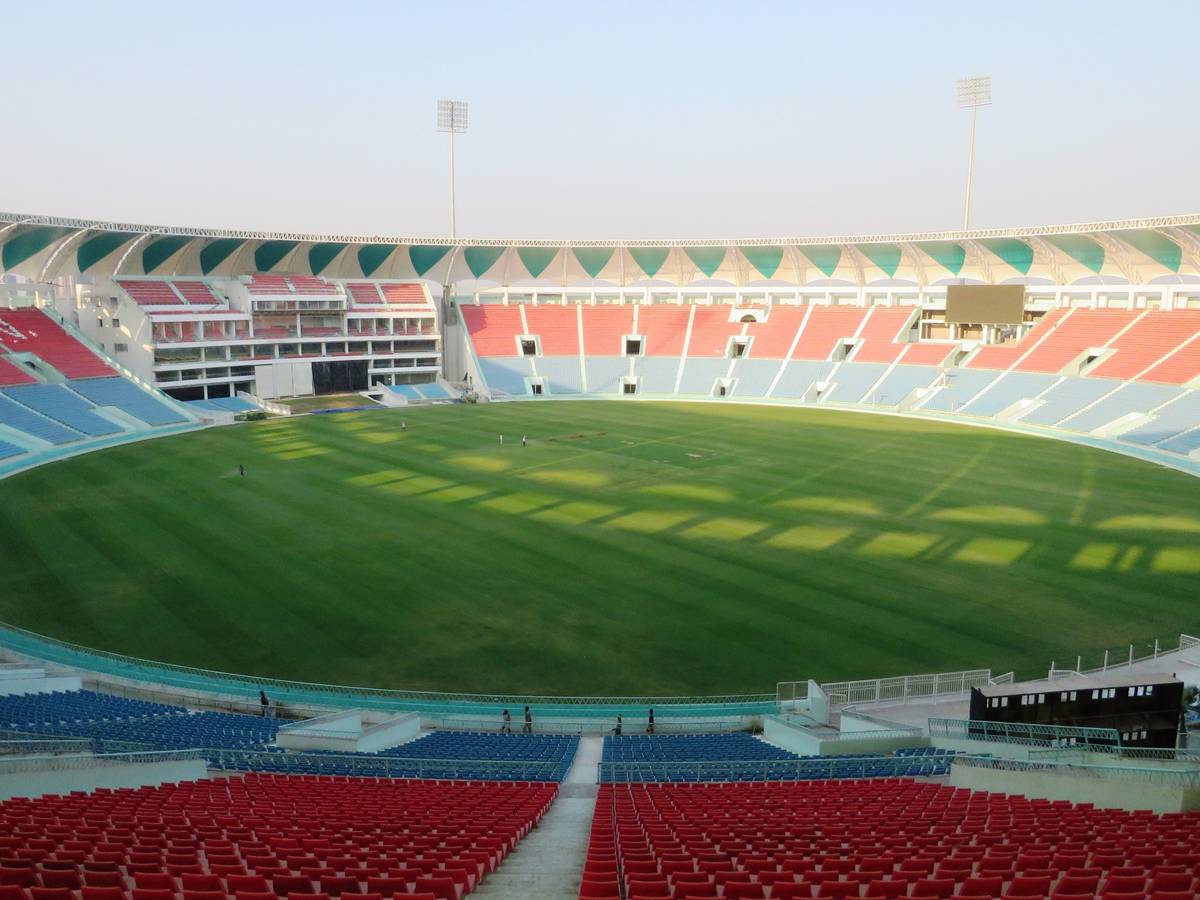 Ahead of the player auction on 19 December in Kolkata for IPL 2020, a battle between two franchises, Kings XI Punjab (KXIP) and Delhi Capitals (DC) has already started as both of them want to make the Ekana Stadium in Lucknow their second home.

While talking to IANS, Uday Sinha, the chairman-cum-managing director of Ekana Group said, “We are speaking to both Kings XI as well as Delhi Capitals and we are yet to come to a decision on this. We will have to wait and see how it goes as the views of the BCCI and UPCA will also be taken into account apart from the discussions that are held with the two franchise.”

When asked about how it feels to have two IPL franchises battle it out to play their home games at the venue, Sinha said, “It is one of the best stadiums in the country and feels really good to see the interest. Also, the revenue generated for the game between India and West Indies (debut game at the venue) was a record.”

A BCCI official then revealed that KXIP have been trying to push Lucknow as their second home since the 2019 edition of the tournament as he said, “KXIP have been looking to move to the city since the last edition and had even sent in a request. But polls had played a major role in causing a delay in the shift.” 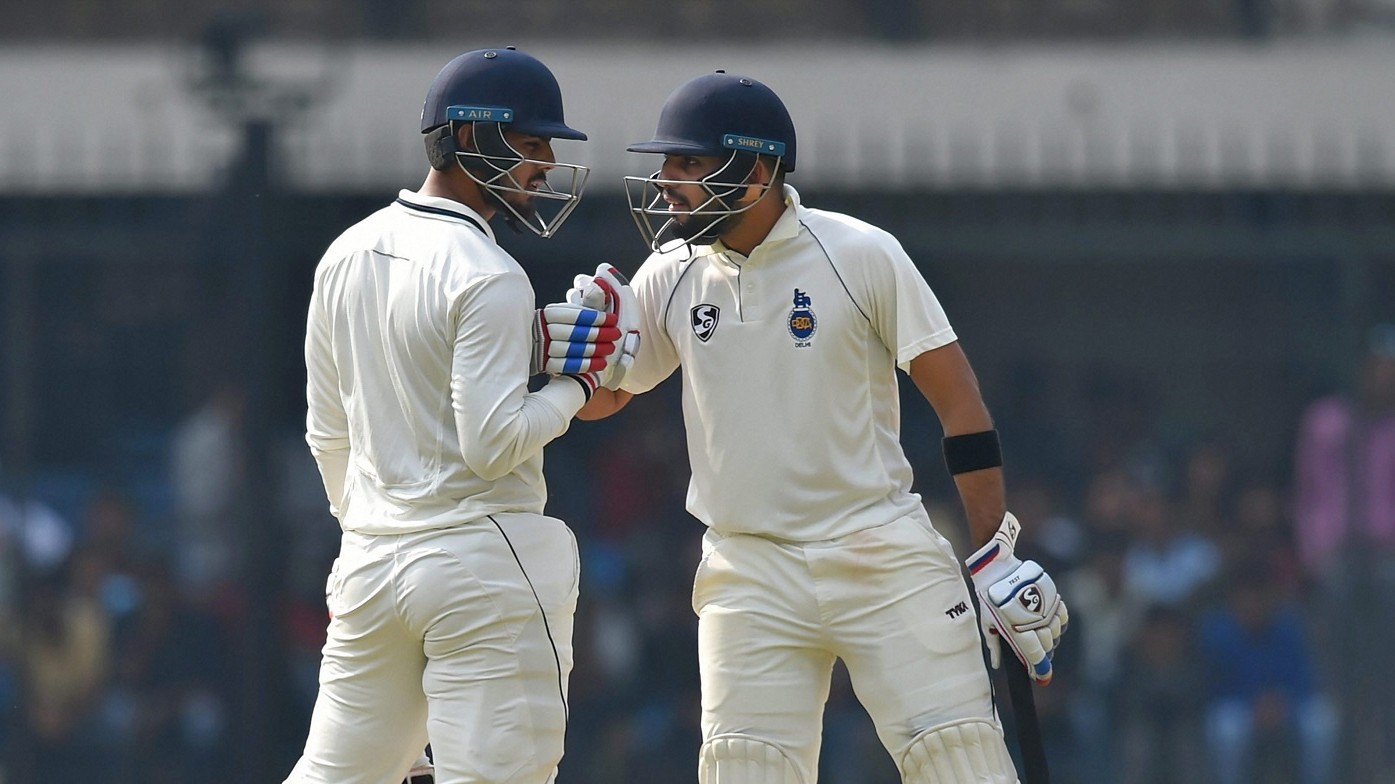 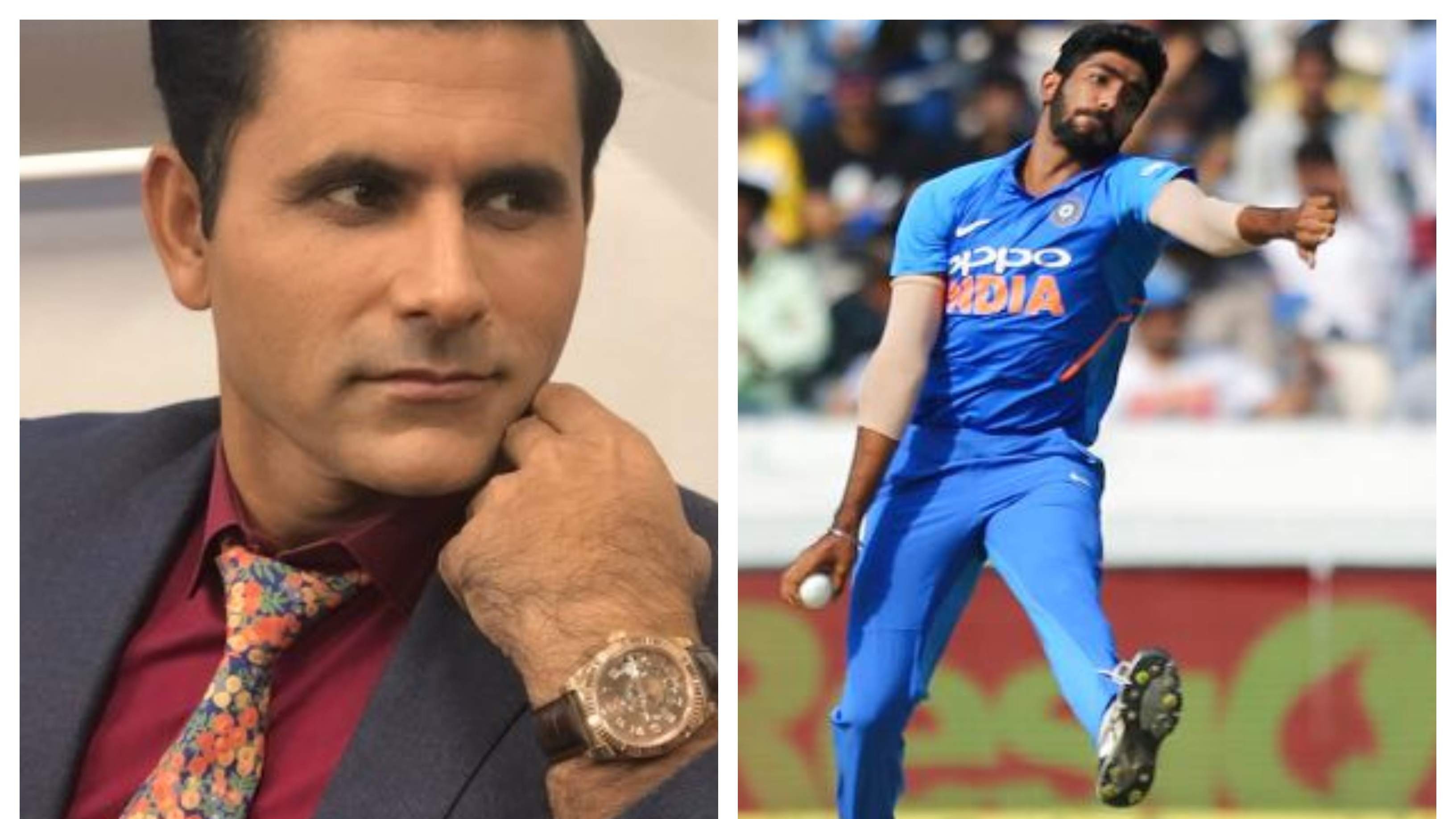 Razzaq terms Bumrah as a baby bowler; says he would have dominated the India pacer 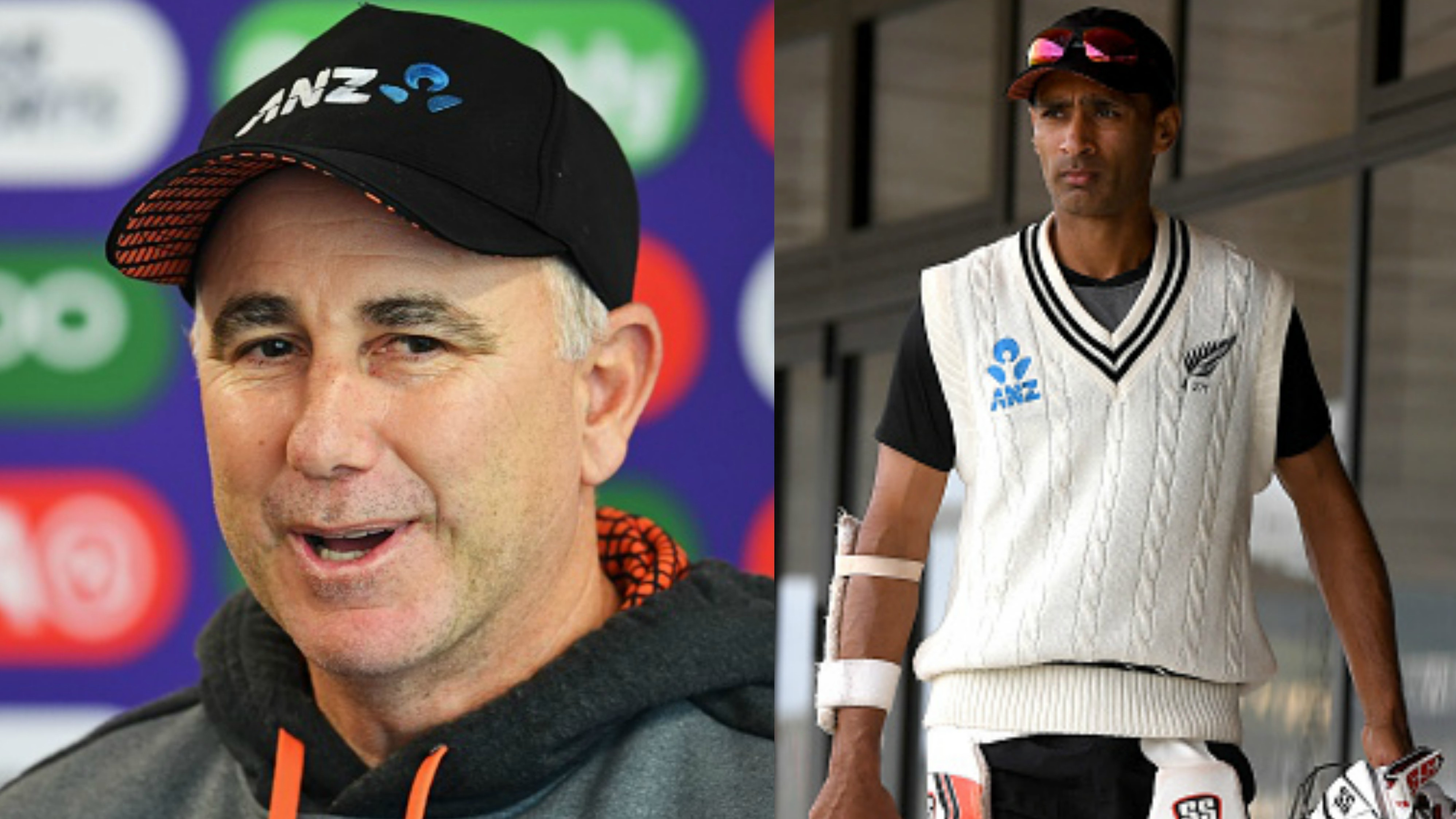